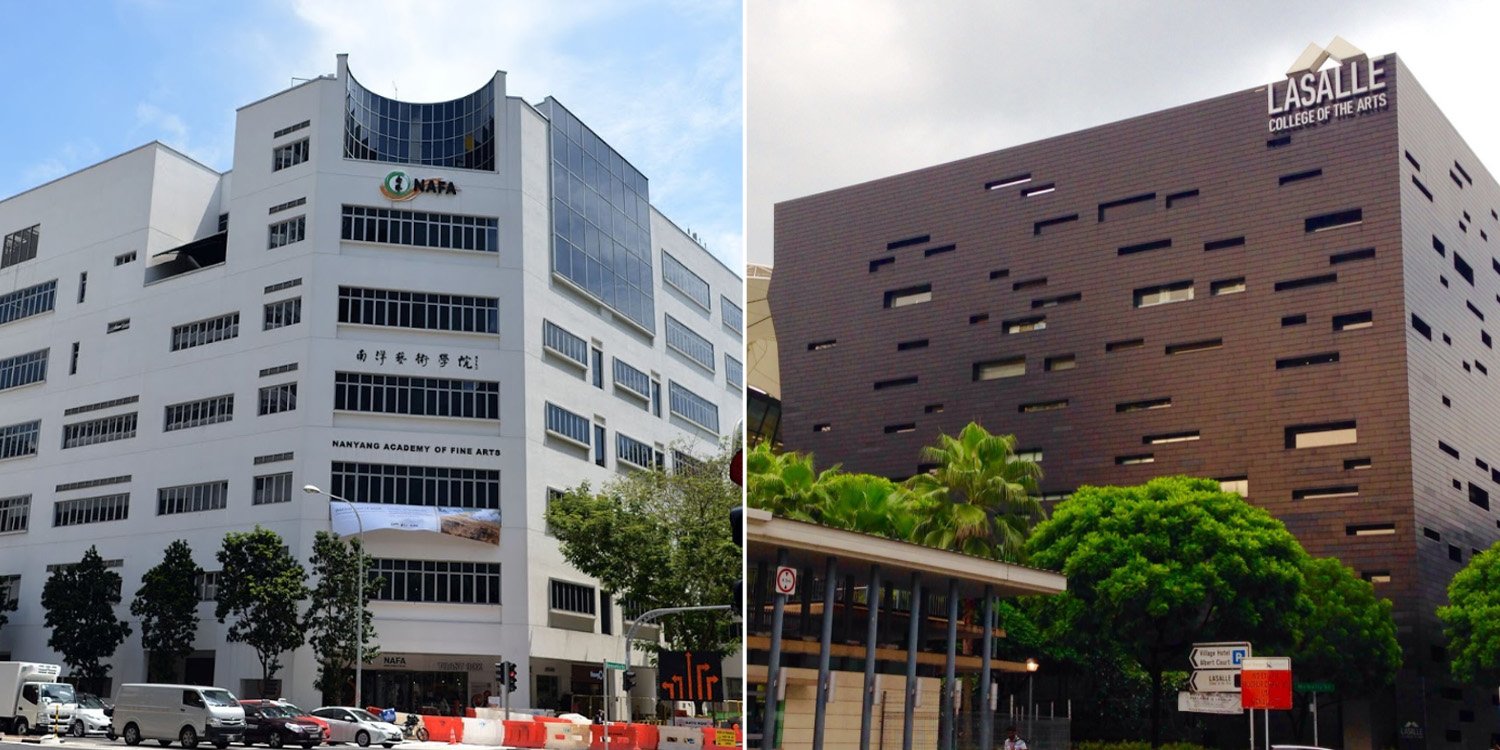 The new university will allow for cross-institution modules.

LASALLE College of the Arts and the Nanyang Academy of Fine Arts (NAFA) are prestigious institutions for those planning to embark on a career in the arts.

Soon, the 2 schools will be forming an “alliance” to set up a private institution that will be Singapore’s first university of the arts. While the university is a joint effort, both NAFA and LASALLE will remain as separate institutions offering their own programmes.

LASALLE & NAFA to form university in the next 3-4 years

Announcing the move during the Committee of Supply Debates on Wednesday (3 Mar), Education Minister Lawrence Wong said that the university will allow for more cross-institution modules and sharing of resources. 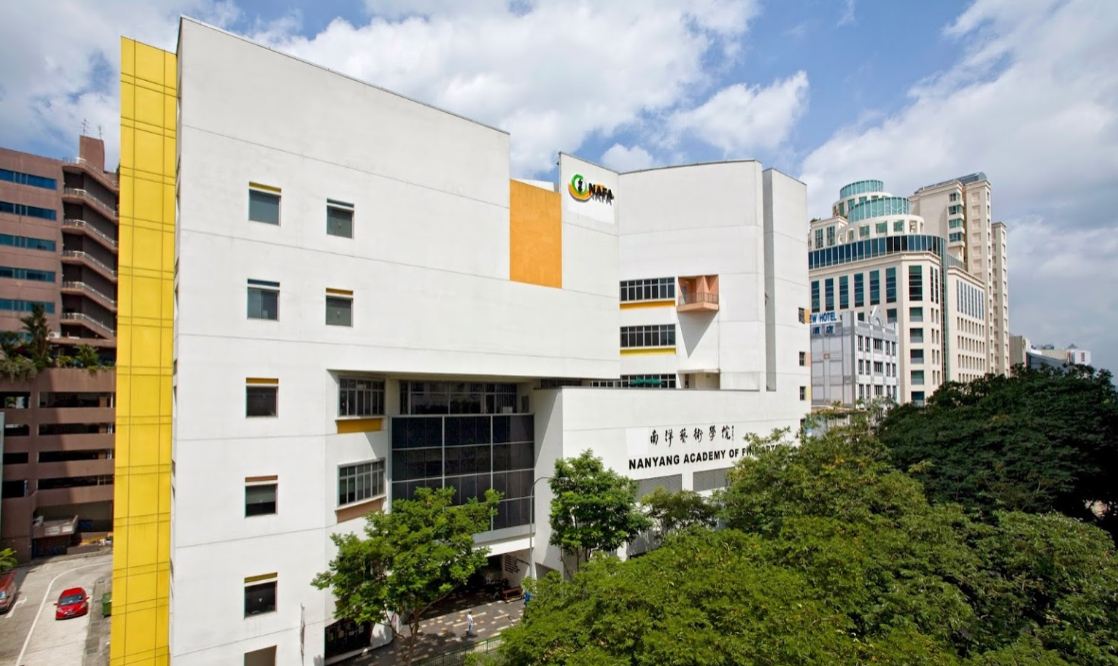 According to The Straits Times (ST), this came after MOE examined the “quality and standards” that both schools have achieved.

Their alliance will thus receive “degree-awarding powers” from the ministry and an official university status.

The university will remain private, but will be supported by the Government.

Additionally, both LASALLE and NAFA will remain separate entities that offer their own programmes.

The new university is expected to be set up in the next 3-4 years.

Though information on the new university remains scarce at this point, we hope its inception will help strengthen our arts scene.

With the Government-backed arts institution soon to be an option, hopefully budding artists will be able to carve promising career paths locally.

Perhaps, then, can our arts scene flourish and grow into a formidable industry.