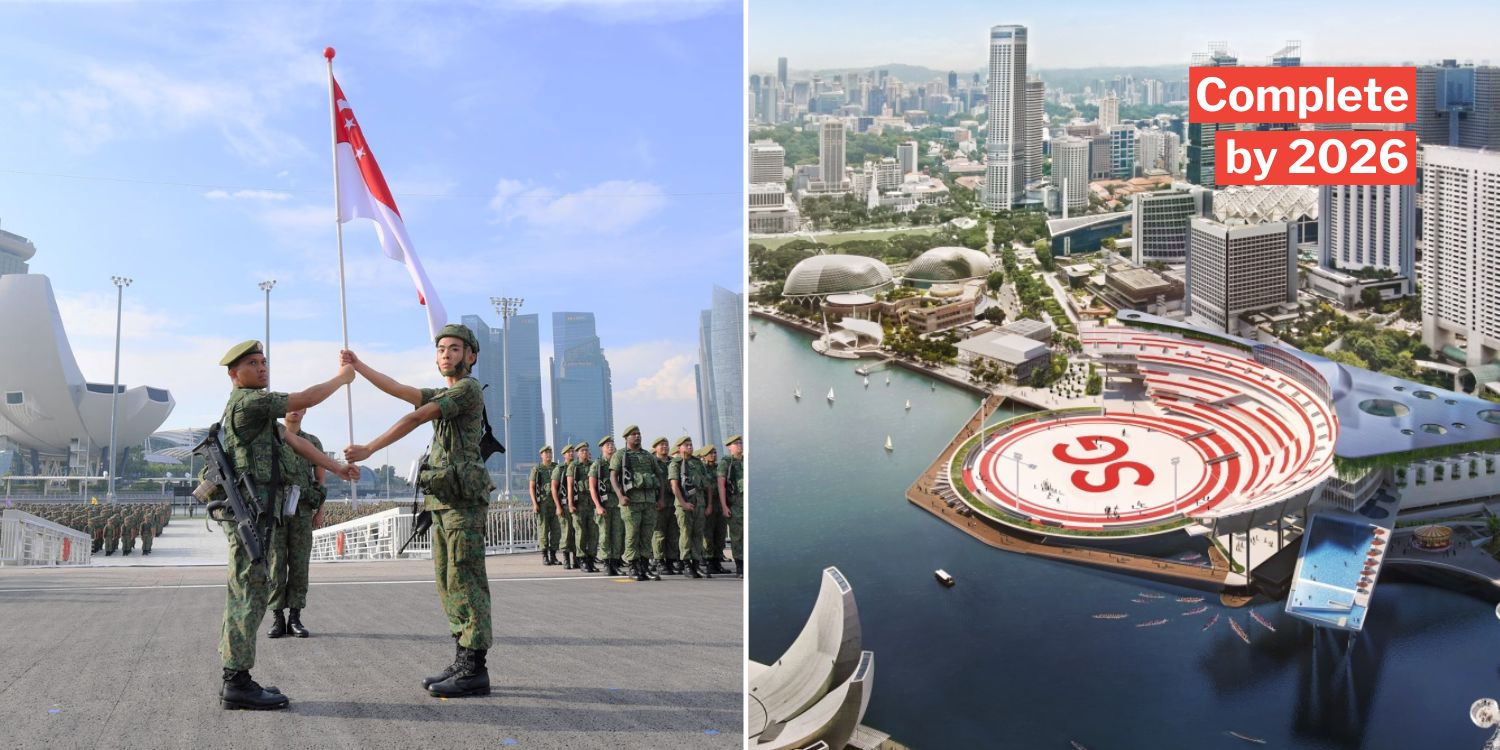 Redevelopment work will begin in 2023.

Singaporean sons would remember their last day of gruelling training during National Service (NS), where friends and family gather to celebrate their Passing-Out-Parade (POP).

In recent times, this parade would usually culminate at the floating platform in Marina Bay.

However, that new tradition came to an end today (26 Nov) when recruits assembled for the last POP at the floating platform. 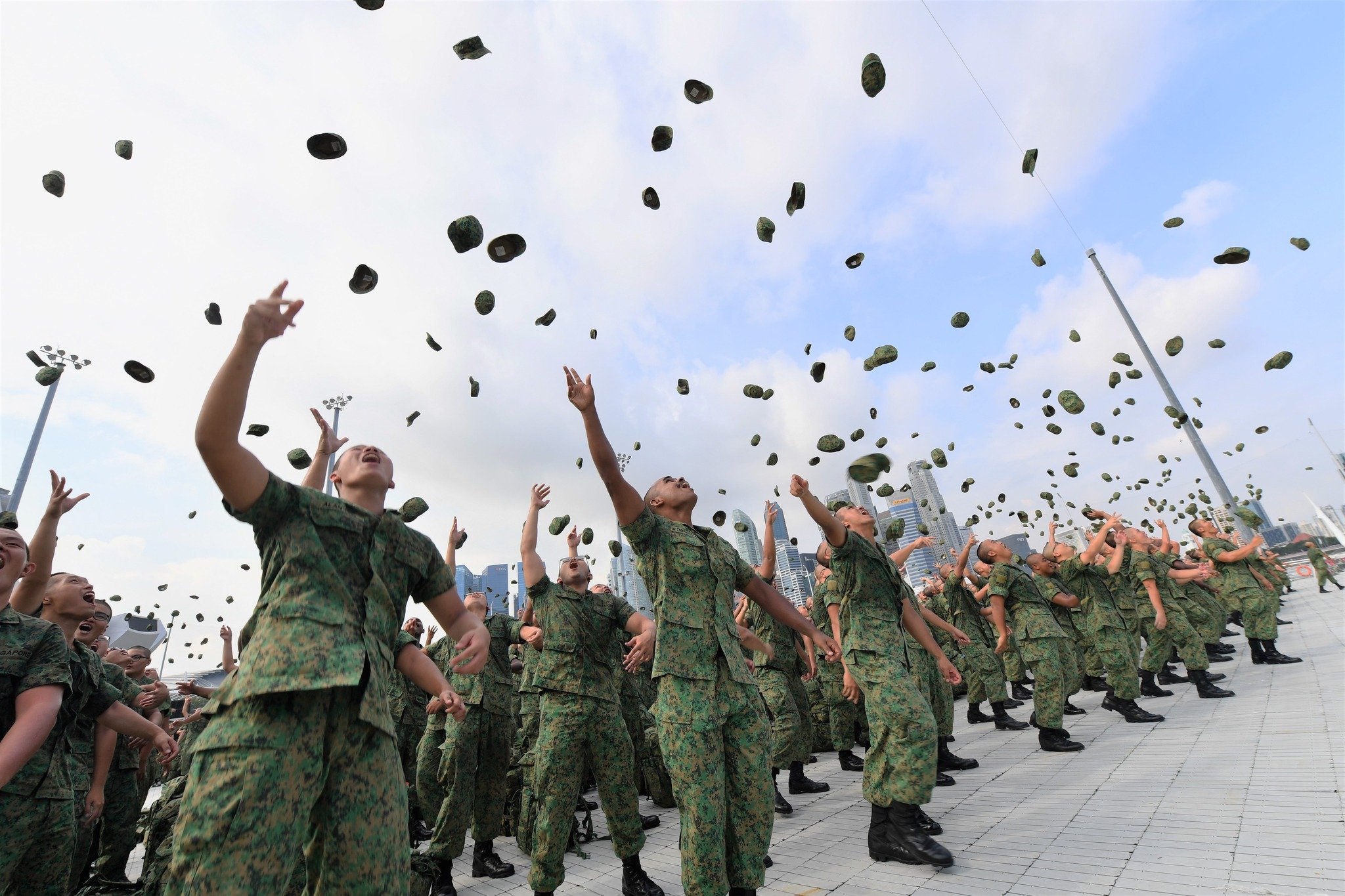 Over 4,000 recruits and 350 NSmen stood down after completing their training cycle.

The floating platform is scheduled to undergo redevelopment into NS Square next year, a permanent space to commemorate National Service (NS).

According to The Straits Times (ST), the swansong parade took place on Saturday (26 Nov) morning, with over 4,000 recruits and 350 NSmen in attendance. 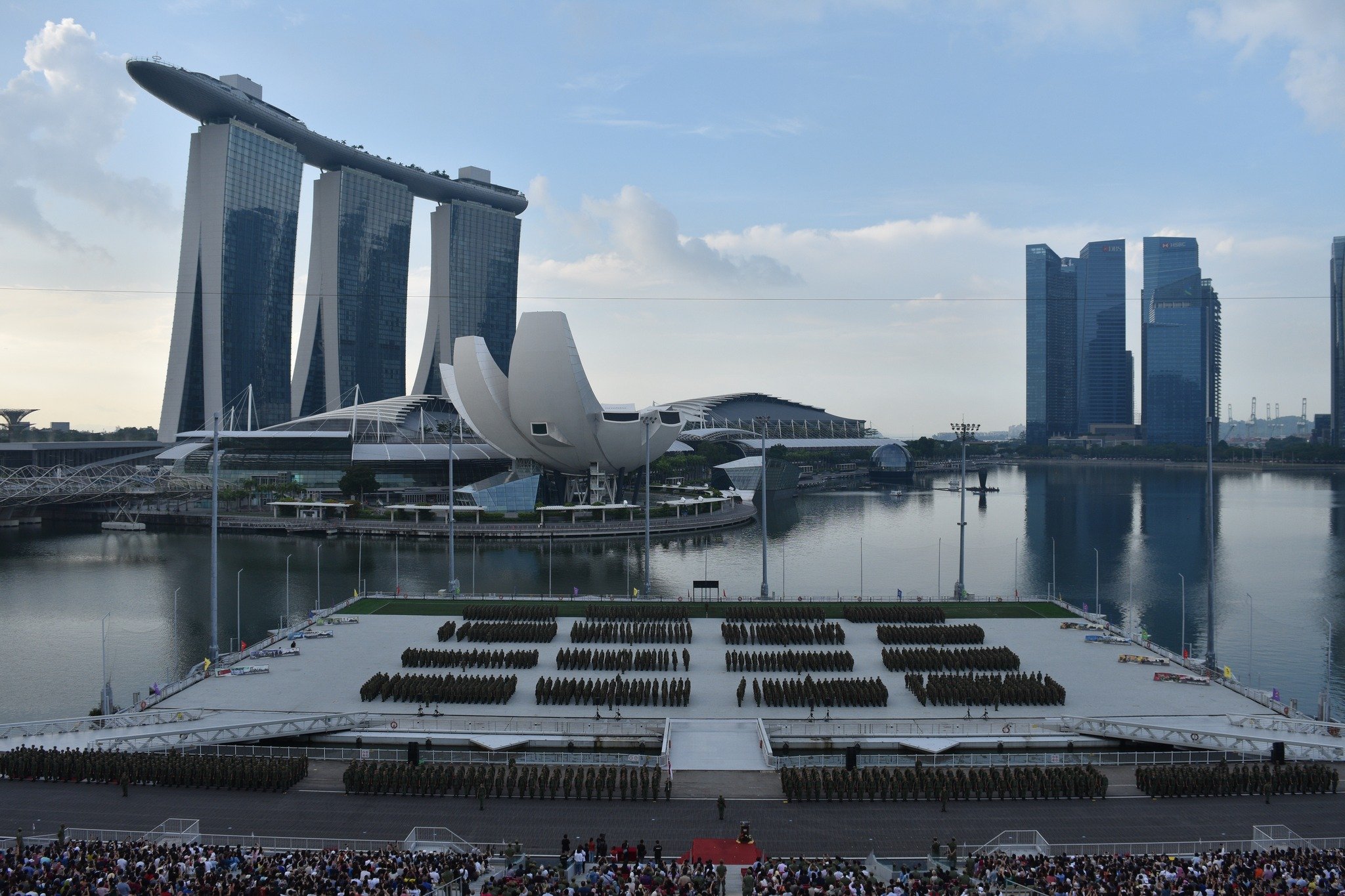 During the parade, Third Sergeant Suhairi Samsudin performed a symbolic passing of the guard to his former student in secondary school, graduating recruit Lim Wee Hong. 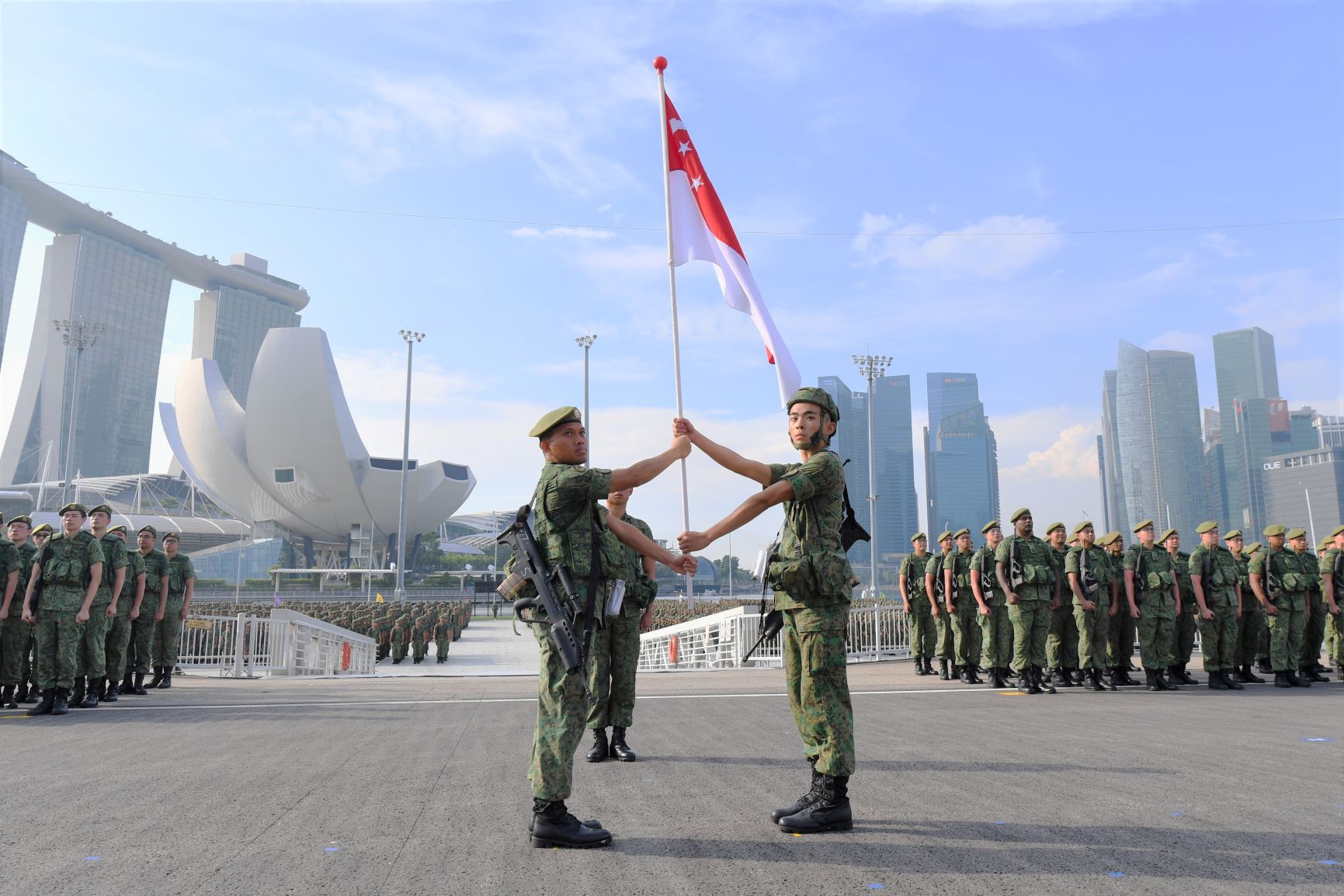 This parade will be the last of its kind on the floating platform, as the space is scheduled for redevelopment into NS Square in 2023.

Besides hosting 11 National Day parades since 2007, the venue has become a popular haunt for tourists and citizens alike.

A stone’s throw away from the Padang, the platform also evokes the grandeur of historical events like the installation of Yusof Ishak as Singapore’s first head of state and the announcement of Singapore’s merger with Malaysia in 1963.

NS Square redevelopment will begin in 2023

The floating platform’s demolishment, while sad, will mark an exciting new beginning in the form of the NS Square.

For the uninitiated, NS Square is a permanent space commemorating NS and will feature a gallery to showcase the nation’s NS journey.

It will also pay tribute to the contributions of national servicemen to Singapore.

Channel NewsAsia (CNA) reported in 2020 that NS Square will feature a permanent stage deck and a grandstand fit for 30,000 spectators. When not in use, the stage area will become a multi-purpose space for community activities.

A promenade will house a water sports facility where activities like dragon boating, canoeing and kayaking can take place. 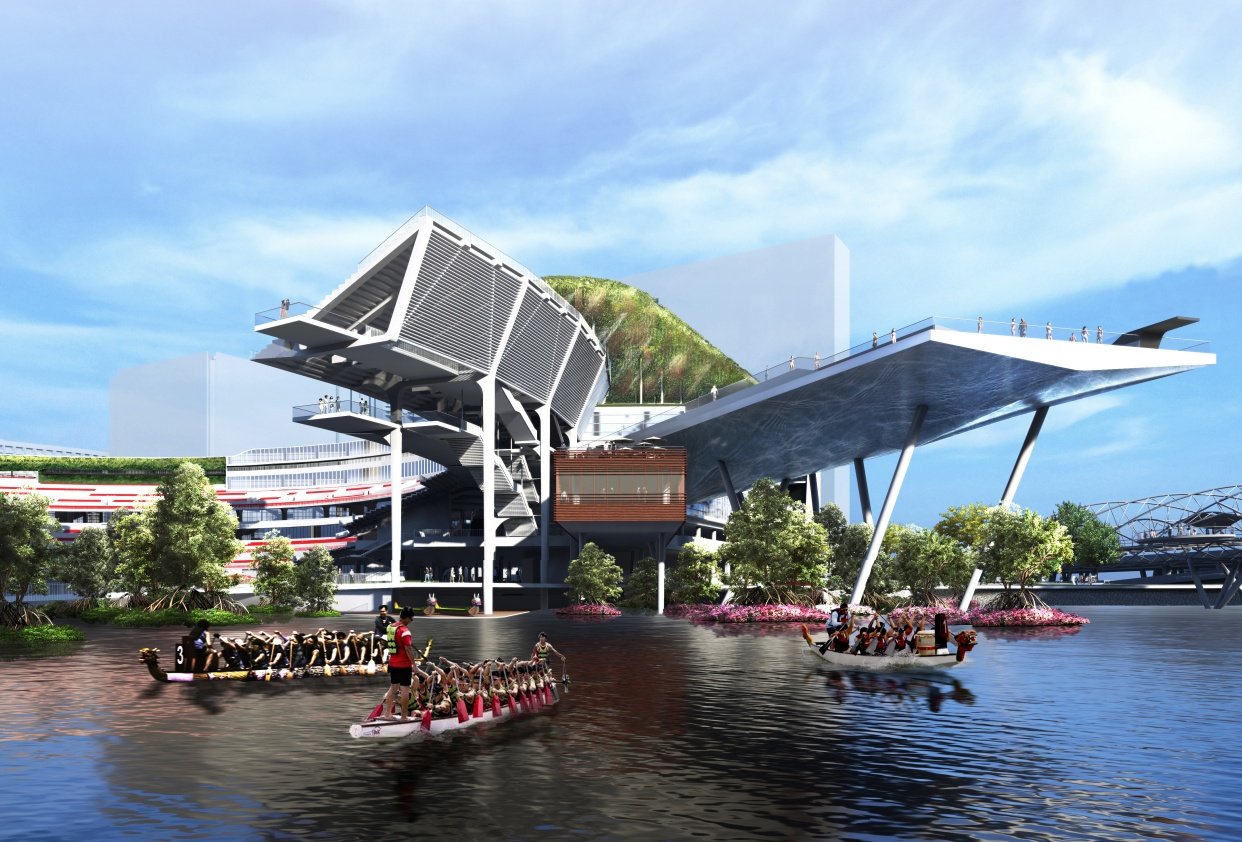 There will also be a ‘floating’ swimming pool and water play areas on the higher floors of NS Square. 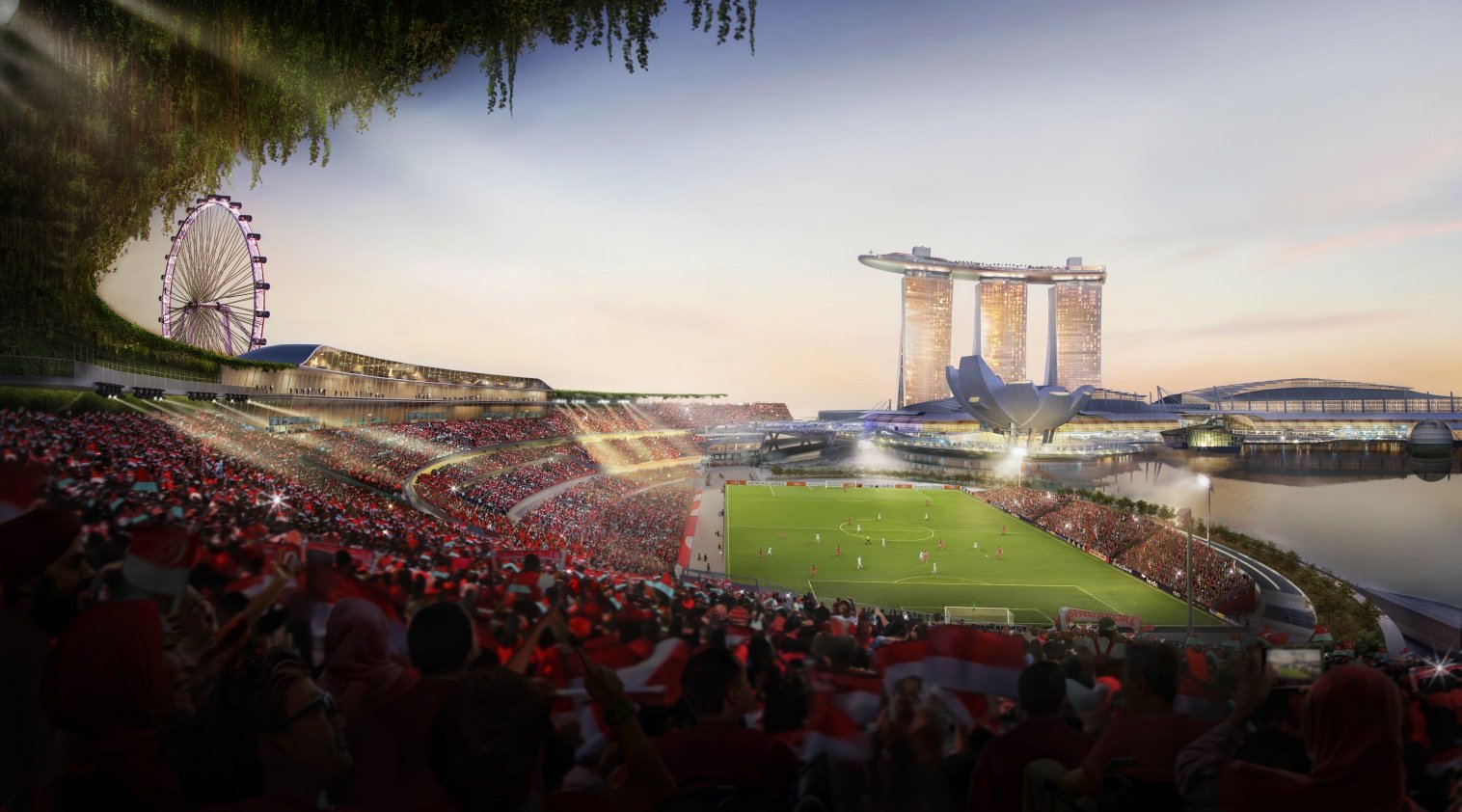 ST reports that the redevelopment will be completed by the end of 2026.

Featured image adapted from Ministry of Defence, Singapore (MINDEF) on Facebook and WOHA.