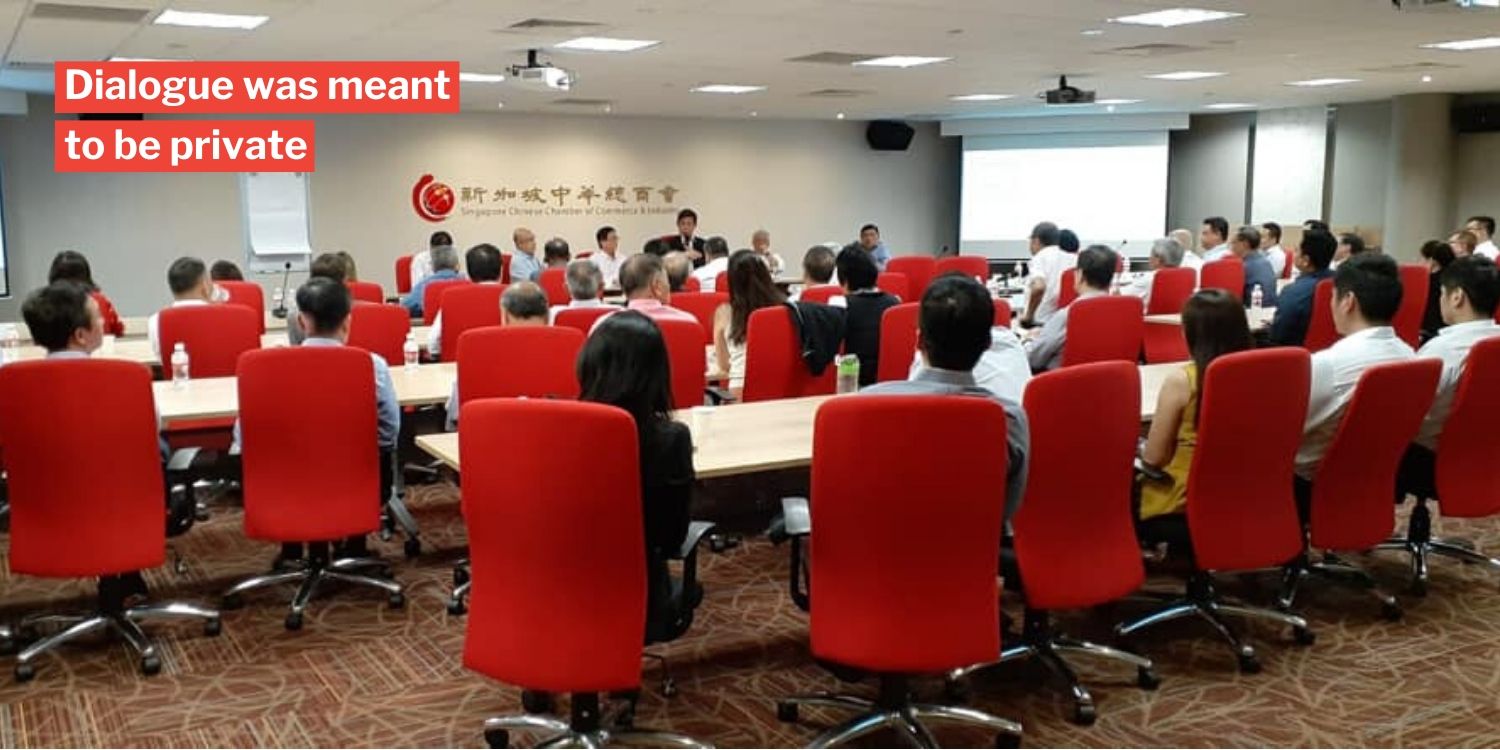 By now, you may have come across an audio recording of Mr Chan Chun Sing discussing Singapore’s response to the Covid-19 outbreak.

While many appreciate his candidness, the fact that the words were for a small audience only makes the publicity rather upsetting.

Most upset perhaps is the Singapore Chinese Chamber of Commerce and Industry’s (SCCCI) president, Mr Roland Ng, who according to The Straits Times (ST) issued a letter to members expressing his disappointment.

In the exclusive letter, Mr Ng first acknowledged the clip’s existence, implying that the recording was legitimate.

He then pinned the incident to a members-only dialogue on 10 Feb.

Establishing his utter disappointment from the start, Mr Ng wrote,

The audio recording is unauthorised and a clear breach of trust, as we had clearly informed all participating members that this was a closed-door, off-the-record dialogue prior to, during and after the session.

Therefore, someone recording the session and sharing it despite multiple reminders is truly a letdown.

For those who have yet to listen to the recording, Minister for Trade and Industry Chan Chun Sing broached on the hot topics of mask shortage and panic-buying at supermarkets after DORSCON went up to orange.

He also explained the government’s rationale behind supplying 4 free masks per household and not more, through an anecdote. 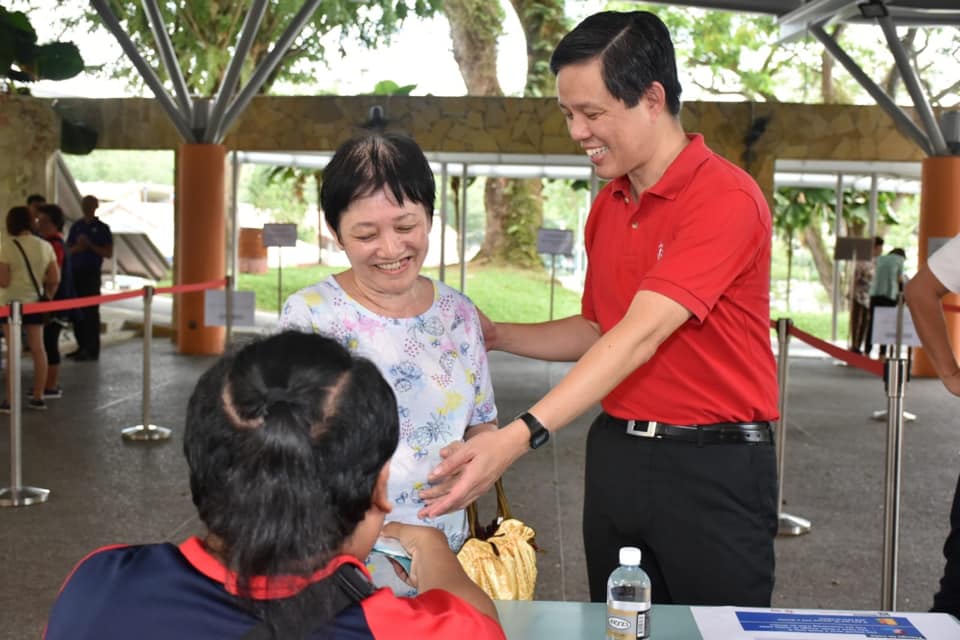 A resident had allegedly asked him how the masks would help if all 5 of his family members fell sick, and Mr Chan joked that they should all then go to the clinic and not walk around with masks on.

His frank speech captivated the audience, who audibly burst out laughing.

You can listen to some of the best bits here:

ST reports that SCCCI is investigating the incident, which they claim has “done damage to SCCCI’s standing as a chamber of high repute.” 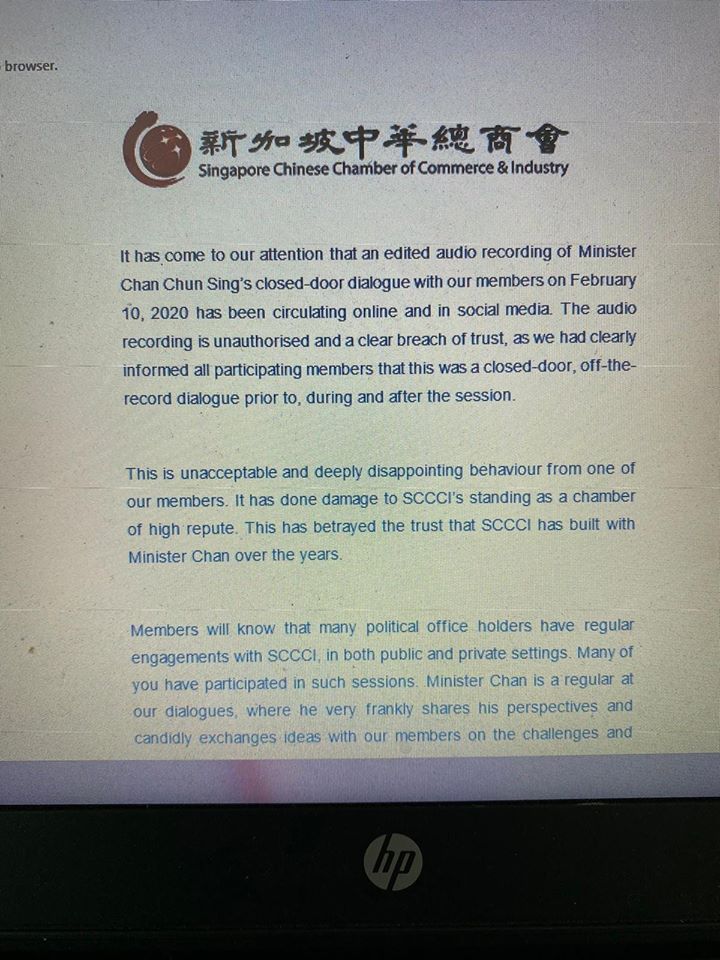 MS News has reached out to SCCCI for an official statement.

Mr Ng also mentioned that Mr Chan regularly holds such dialogues with SCCCI, where he discusses topics openly with members.

For this incident to happen was thus a serious betrayal to SCCCI and the trust that they have established.

Hopefully such breaches won’t happen again, and that members will respect the trust that they have been given.