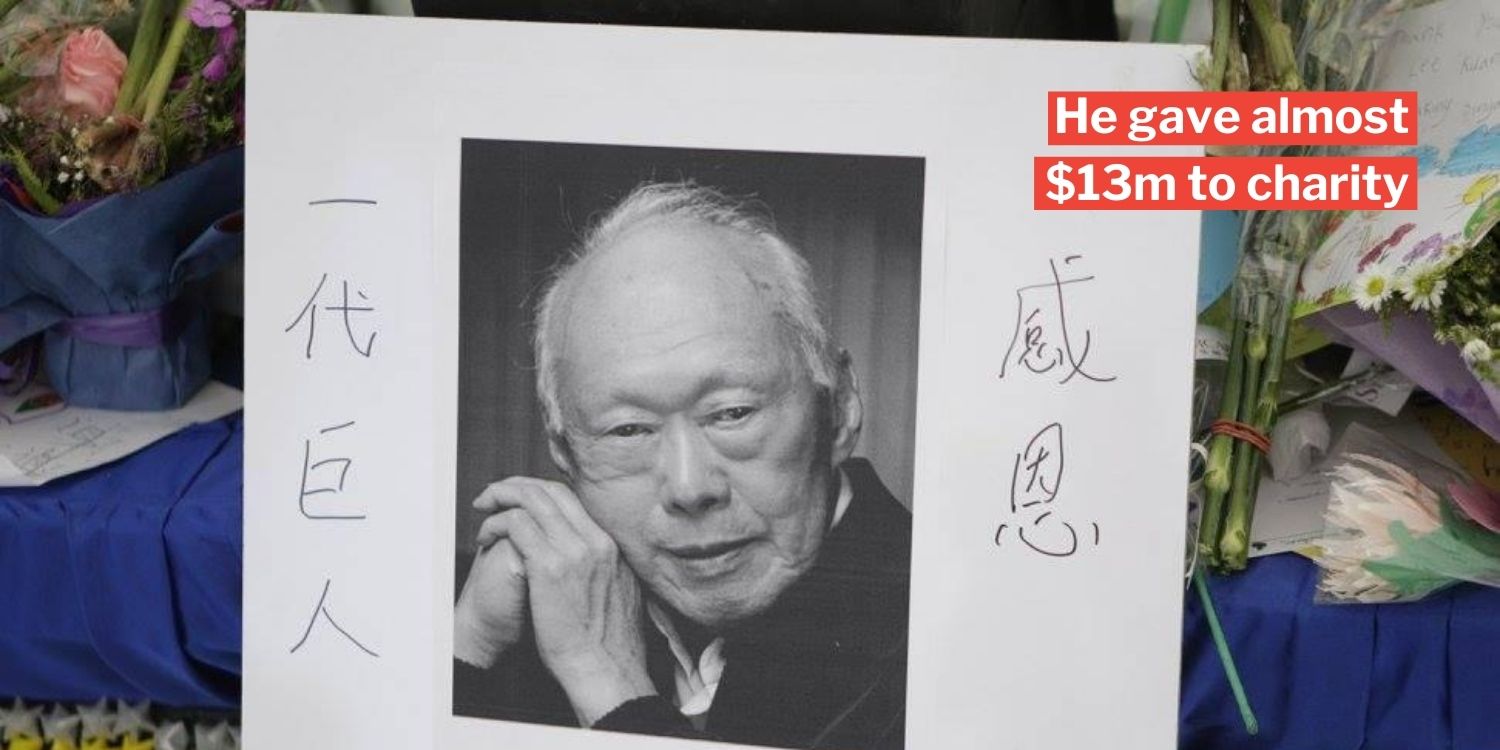 When Opposition Leader Pritam Singh announced on Tuesday (28 Jul) that he was going to give away half his increased salary to help low-income residents, as well as to charity and other party causes, he received praise from those who thought it was a magnanimous gesture.

Mr Pritam isn’t the first or only local politician to give away part of his salary, former Nominated Member of Parliament Calvin Cheng said.

According to him, none other than late founding father Lee Kuan Yew used to do as well — in fact, Mr Lee donated almost a total of $13 million for 20 years. 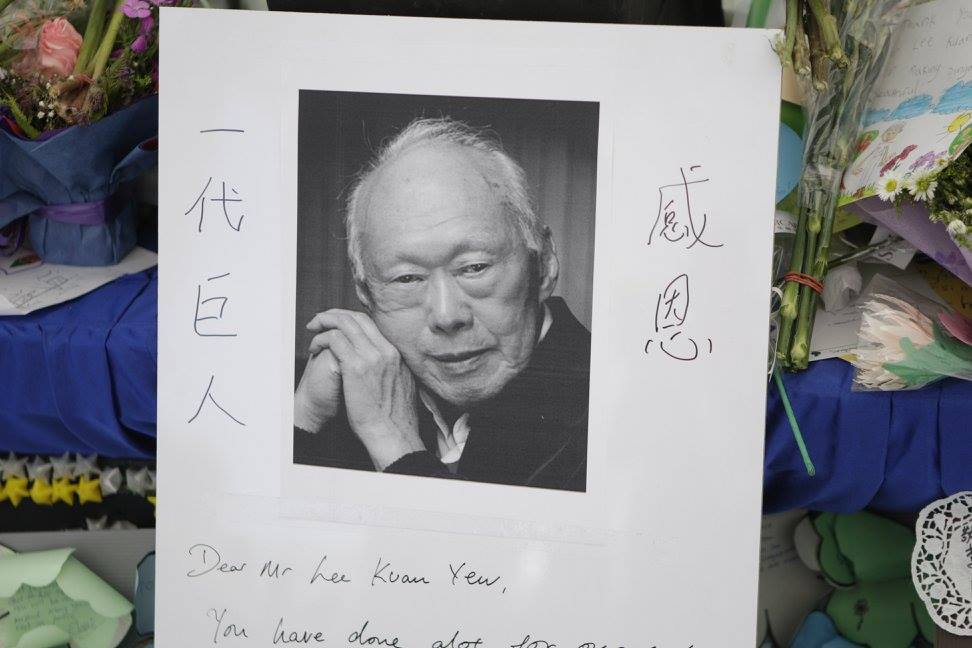 In a Facebook post on Wednesday (29 Jul), Mr Cheng said Mr Lee kept records of his earnings from memoirs, speaking engagements and advisory board appointments.

He’d accumulated quite a few since he stepped down as prime minister in 1990, and he’d donated everything to charity, said Mr Cheng.

That’s about $13 million – $12.2 million in Singapore dollars and the rest in other currencies – earned over 20 years. This was only revealed in his book, Hard Truths To Keep Singapore Going, which was published in 2011. 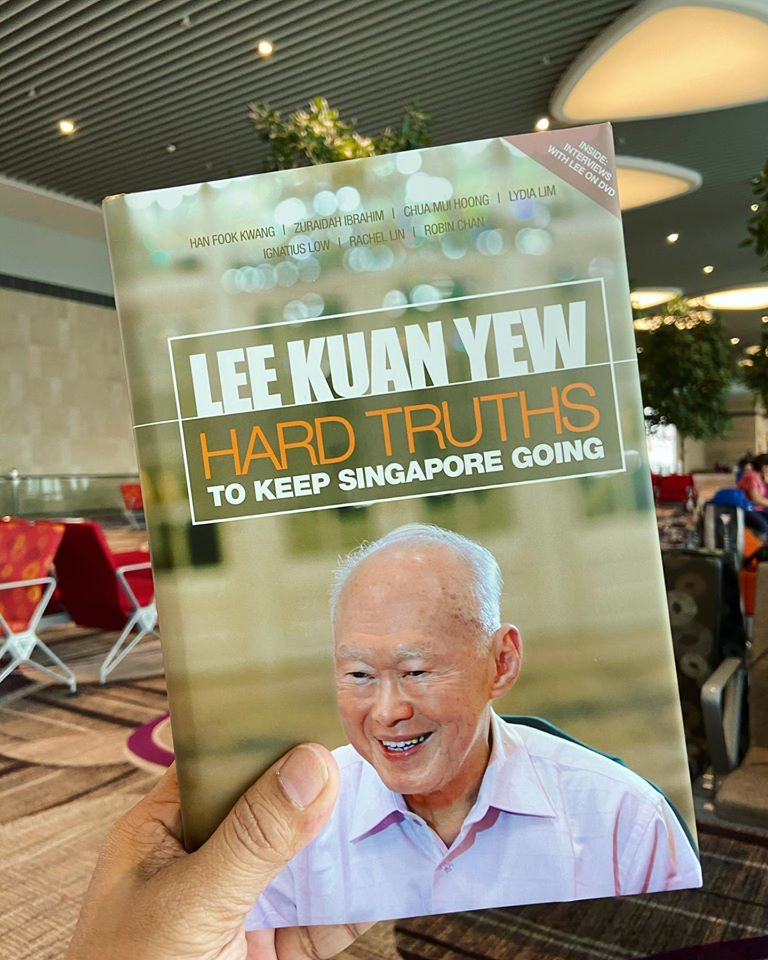 Mr Lee never made an announcement of his donations so as not to embarrass his colleagues and opponents, Mr Cheng pointed out.

He contrasted that with Mr Pritam’s announcement on Facebook that he would be donating part of his increased salary.

Mr Cheng questioned why Mr Pritam had to mention his family’s sacrifices, calling it a tactic to smear his rivals and divide the electorate. 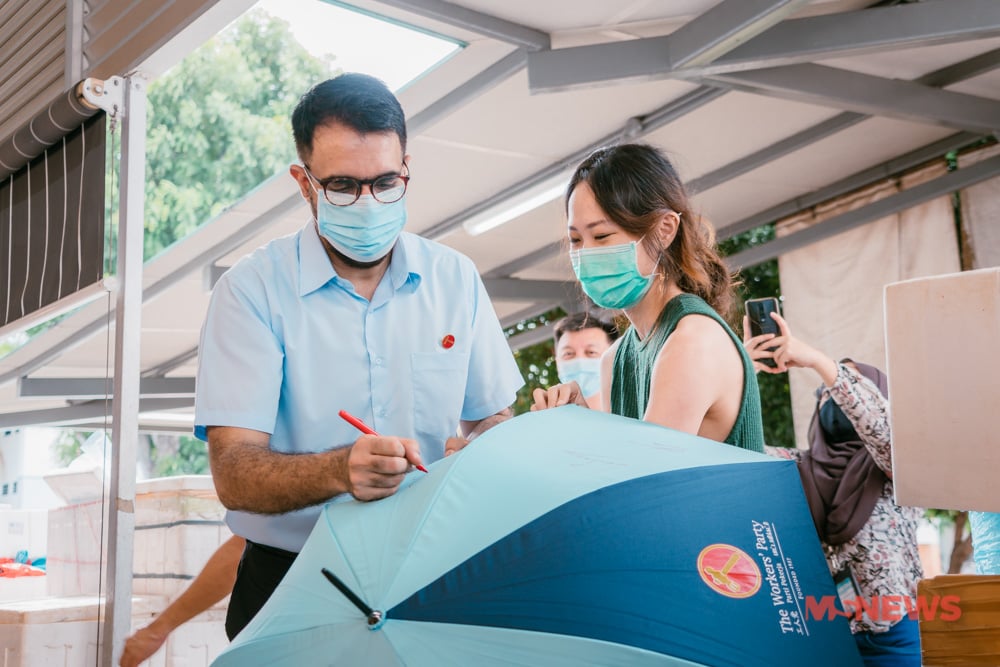 Mdm Ho Ching, wife of Prime Minister Lee Hsien Loong, may have alluded to something similar in a Facebook post on Wednesday (29 Jul).

She said there are “lots of folks” who donate quietly without making an announcement. 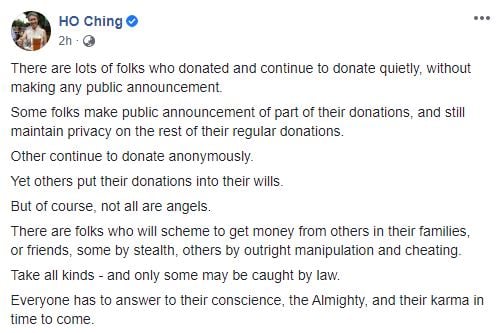 As Mdm Ho didn’t mention any names in her post, it’s uncertain whether it was in response to Mr Pritam’s announcement.

She also talked about “folks who will scheme to get money from others in their families” — who could she be talking about?

Most pertinently, she didn’t name the people who donate quietly, thus preserving their anonymity.

Some politicians who make quiet donations

However, a netizen did some digging, and managed to find reports on politicians who make quiet donations.

One of them is PM Lee himself, who said in a Prime Minister’s Office statement in 2012 that he had pledged to donate his salary increase fixed in 2007 to charity for 5 years.

He also unearthed 2 articles from AsiaOne that asked MPs how they spent their allowances.

According to the articles, some of the politicians who donate their allowances include:

These articles may be quite ironic, though — by making these donations public in the form of statements and admissions to the media, are they still quiet donations? 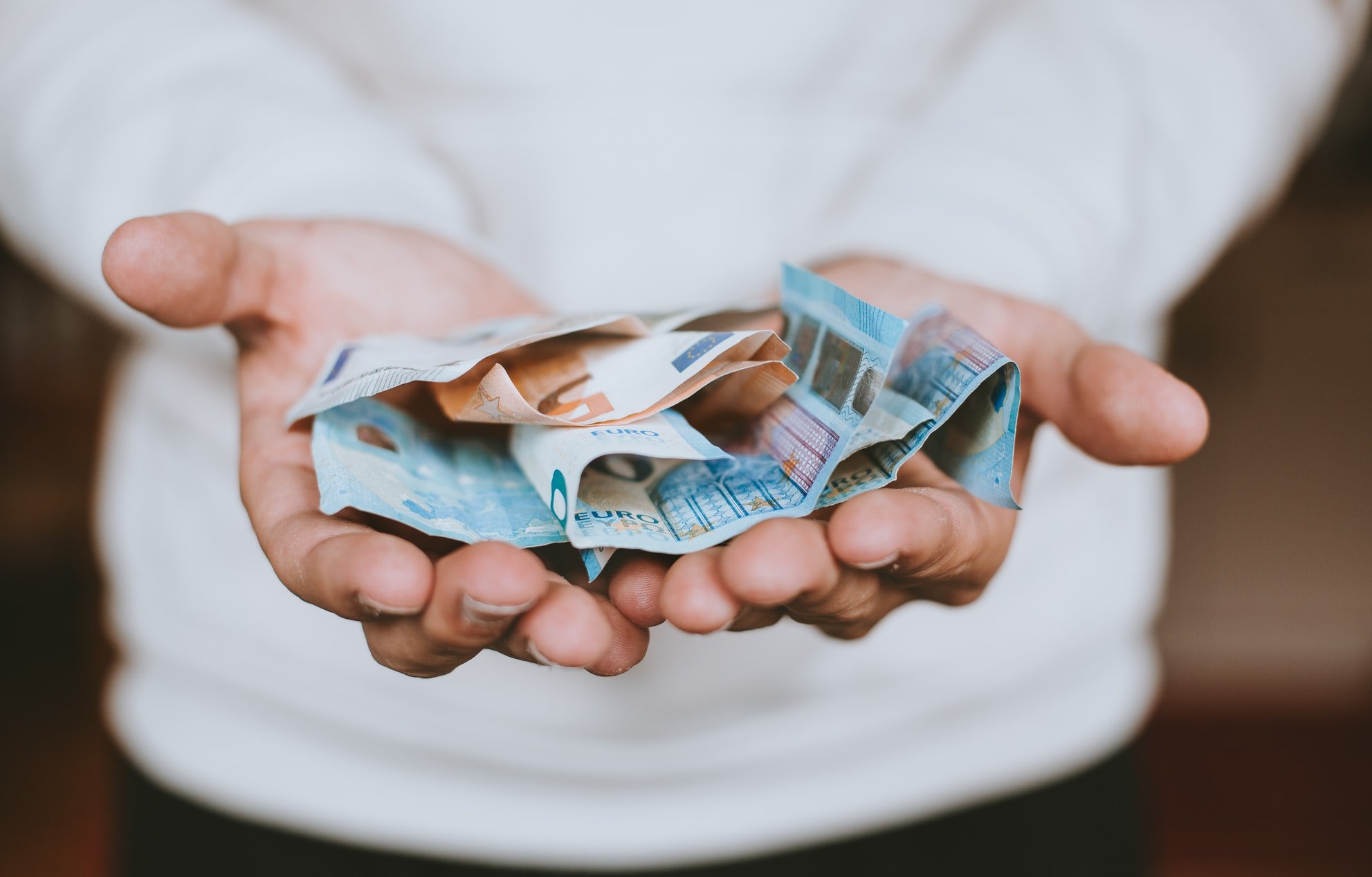 If you can, donating your salary to those who need it more is always a good thing.

Thus, Mr Pritam’s move will only benefit his residents and the needy. As such, should we be casting aspersions on his political intent?

If we want to compare Mr Pritam’s actions with Singapore’s founding father’s, should we maybe wait for the day he has the same influence as a prime minister?

As citizens, we can always accuse the Leader of the Opposition of scoring political points – but for the recipients of his donations, we guess they’ll just be grateful for the aid.