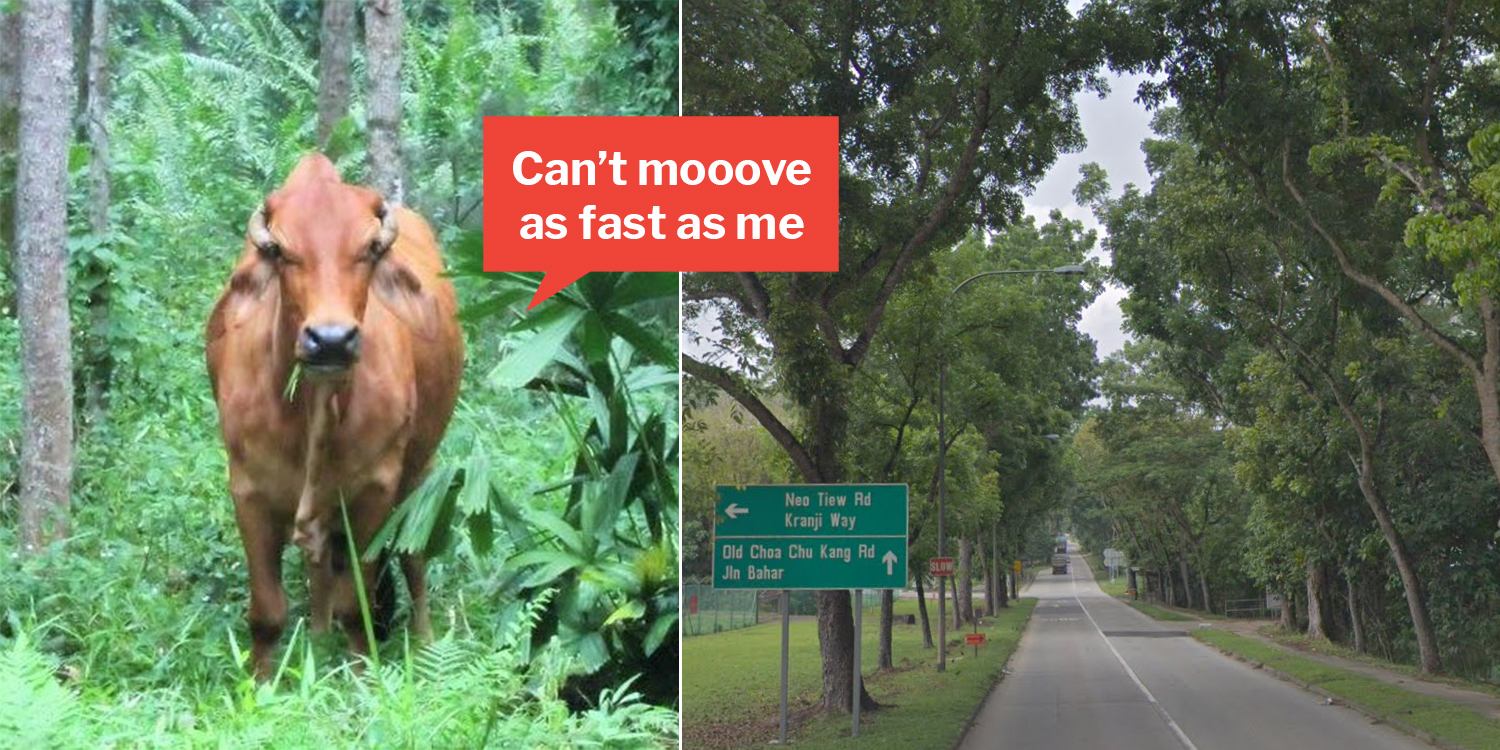 Have you seen this bull roaming around Singapore? 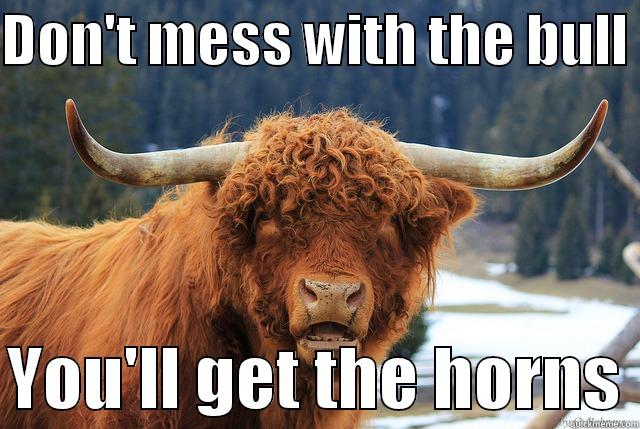 Not an actual pic of the escaped bull
Source

Obviously not. Because an escaped 2-year-old calf isn’t actually on the loose in Singapore — not technically at least.

His owner believes that a mischievous young cow Ganesha, is playing hide and seek with its owners on the premises of Viknesh Dairy Farm — a vast 7-acre plot located in Lim Chu Kang. 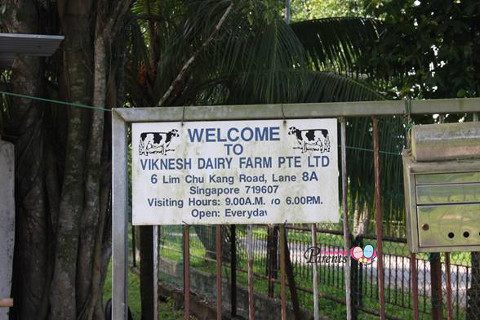 The bull decided to plot a daring escape on Tuesday (9 Apr), but it is believed he hasn’t left the farm’s boundaries. 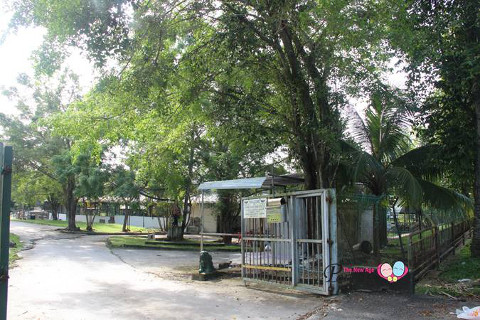 He’s definitely got the Moos like Jagger since he hasn’t been found at the time of writing yet.

10 people are actively searching for the lost animal on the property — combing the thick forests and natural terrain near the farm to look for him, reports Channel NewsAsia. 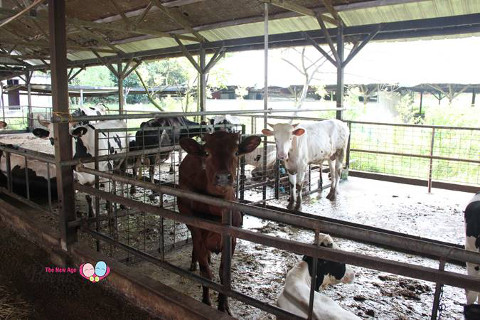 Ganesha is just 1 of 36 cows belonging to the farm’s family, and his owner is looking forward to reuniting with him.

Steer clear of Ganesha if you see him

National Parks Board (NParks) has advised that Singaporeans shouldn’t engage with the bull if they do meet him. 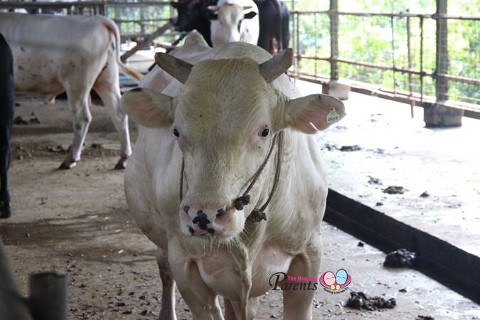 Specifically, they say that you should “steer clear” of him and not “approach or provoke the bull”.

You should contact the Animal Response Centre immediately if you do encounter Ganesha, or any other escaped animal for that matter.

Alternatively, call ACRES if you spy a wild creature on the loose.

Till the cows come home

We hope that Ganesha will be reunited with his owners soon, after he finds out what a huge com-moo-tion he has caused.

Now that’s the reason why we must make sure that our animal friends aren’t just seen, but always herd.