With GE2020 Nomination day just passed, we saw some recognisable faces. But we also saw some new ones in place of older politicians.

After 9 years of serving the GRC, Mr Lim will be retiring from politics and DPM Heng expresses his gratitude on a heartfelt Facebook post. DPM Heng began his tribute by sharing the first time he met Mr Lim. On a visit to Suzhou Industrial Park in China, the latter seemed to have made a lasting impression on the former. 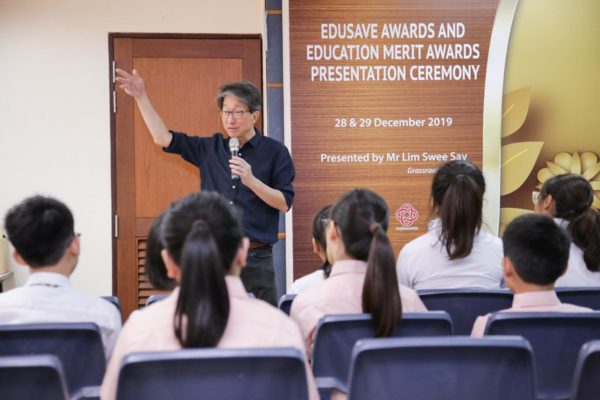 These include serving together at the former National Computer Board (NCB) and at Singapore Economic Development Board (EDB).

These 2 are definitely members of a mutual admiration club, with Mr Lim Swee Say himself offering his support to his successor in a video on Facebook captioned, “Why I respect DPM Heng Swee Keat”.

Our DPM then goes on to share of a dinner he had more than a year ago. During which, Mr Lim had expressed his hopes for East Coast GRC, which he has helmed for close to a decade. 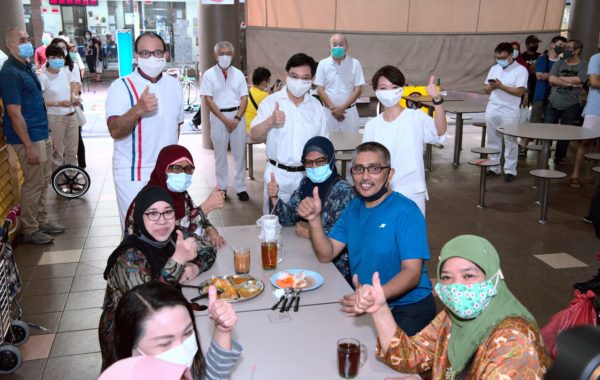 Through this, DPM Heng was able to get catch a first glimpse into the lives of residents in the GRC he is about to take over.

A later conversation with PM Lee Hsien Loong following the stepping down of Mr Lim then begged the question — should he move to East Coast? 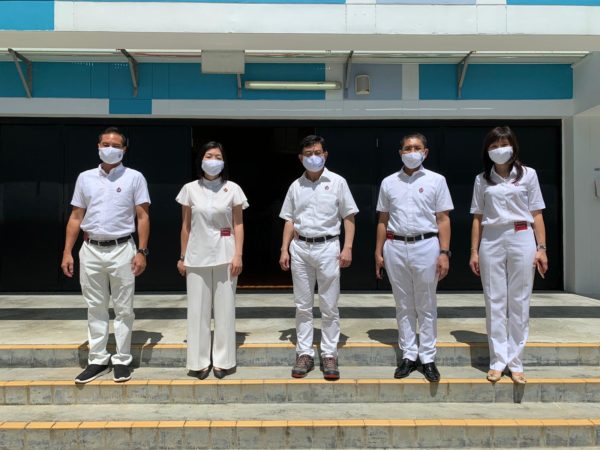 As news has already revealed yesterday (30 Jun), DPM Heng did decide to plug the “gap in East Coast in these uncertain times”. 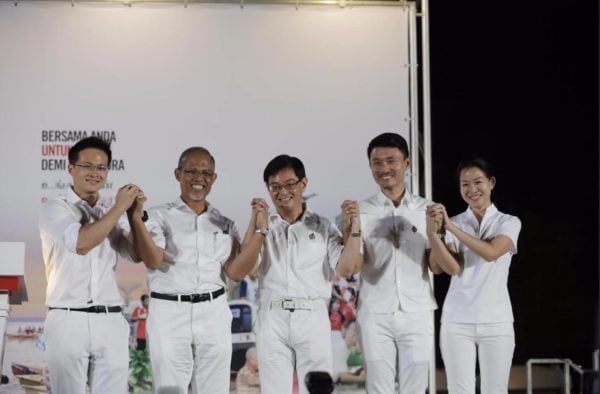 He further gave his word that he hoped to earn his new GRC’s confidence and looks forward to meeting his residents.

DPM Heng then ends the letter, assuring residents and supporters that they would do their utmost to tide everyone through these tough times.