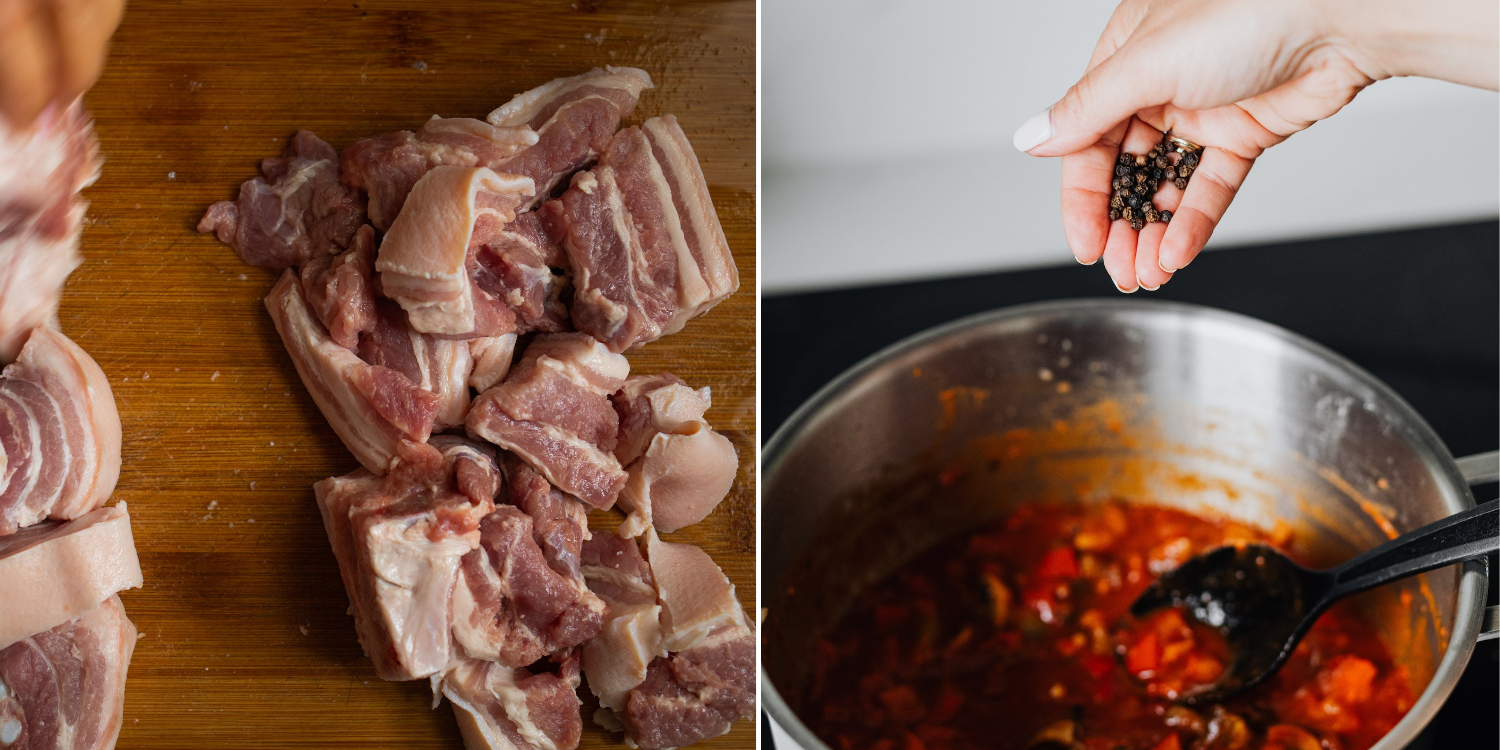 The couple thought it would be safe to eat after rinsing and cooking it at high temperatures.

As the saying goes, we are what we eat.

Beyond how it affects our physical appearance and weight, food also plays a significant – if not the main – role in our health.

Besides taking healthy food, how we eat them also matters, which a couple from China had to find out the hard way.

Recently, both husband and wife were diagnosed with liver cancer, which was traced back to the use of mouldy spice in their pork rib soup.

Since moving to Shanghai for work, they sometimes brought peppercorn, a spice from their hometown, to add flavour to the soup. However, they suspected something was amiss when they began suffering from abdominal pains, diarrhoea, and fatigue.

Upon seeking medical help, their doctor discovered high levels of alpha-fetoprotein (AFP) in their bodies, according to Oriental Daily News.

He then diagnosed the couple with liver cancer.

Sohu reported that the couple was aware the spice used in the soup had turned mouldy.

The peppercorn had been kept in humid surroundings for a long time, but the couple was reluctant to dispose of it. 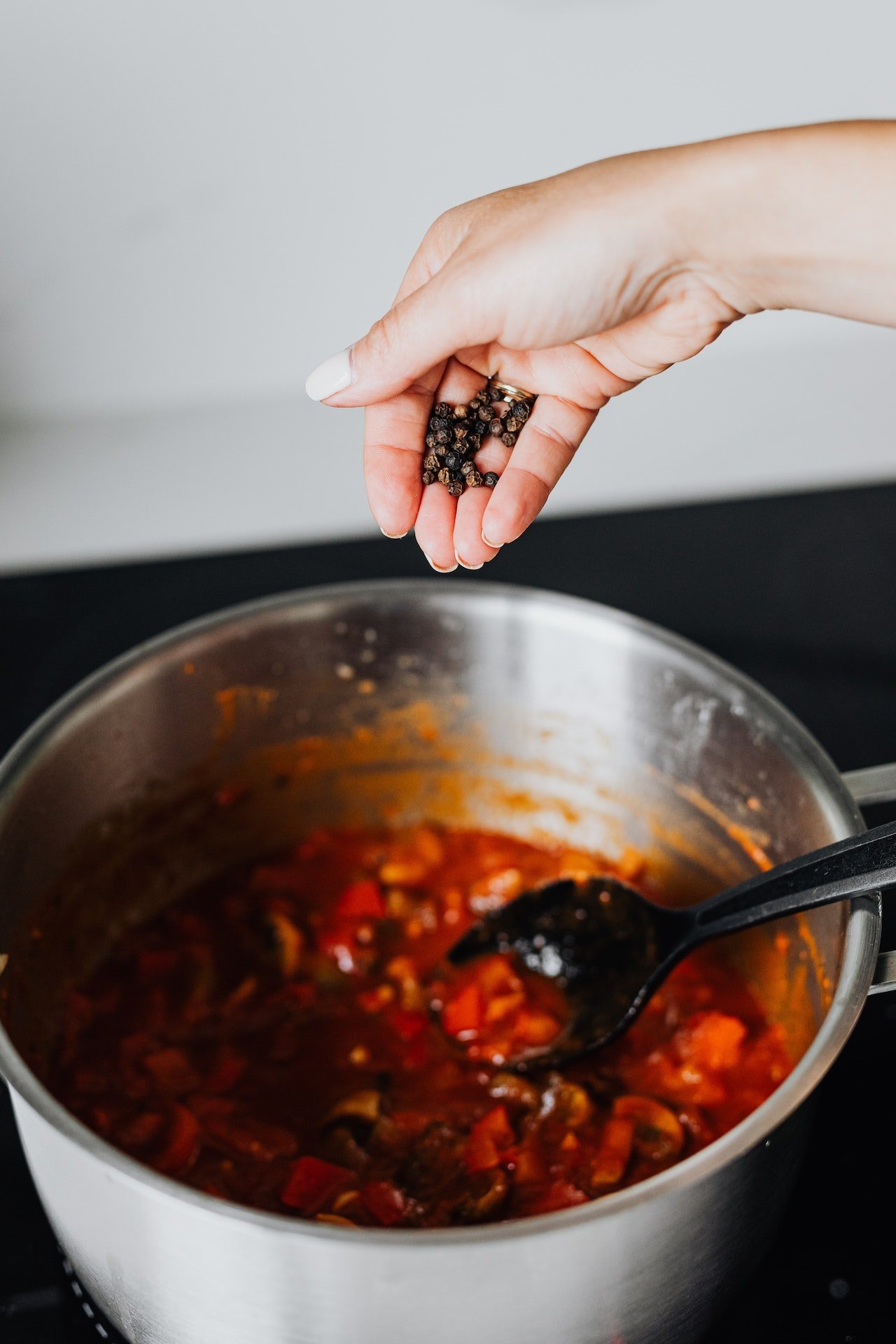 Instead, they would simply rinse it with water and dry it before adding it to their soup.

Their doctor then explained how mould harms the body by emitting poisonous carcinogens and mutagens.

Cooking the peppercorn at high temperatures would not eliminate the mould entirely.

As such, regular consumption over an extended period would only damage the liver.

Doctor provides list of liver failure symptoms to look out for

One should also take notice if they see changes in their urine colour, or get fatigued or dizzy easily.

Although the couple tried to stay healthy with pork rib soup, their efforts have sadly backfired due to one ingredient.

We wish them a speedy recovery and hope they will be more conscious of their cooking ingredients from now on.

As nutritious as a dish might be, any health benefits one should reap from them go down the drain when the ingredients go bad.

While it is a shame to waste ingredients, discarding them when they go bad is a far lower price to pay than getting ill from them later.

Featured image adapted from Frank Zhang on Unsplash and Karolina Grabowska on Pexels.