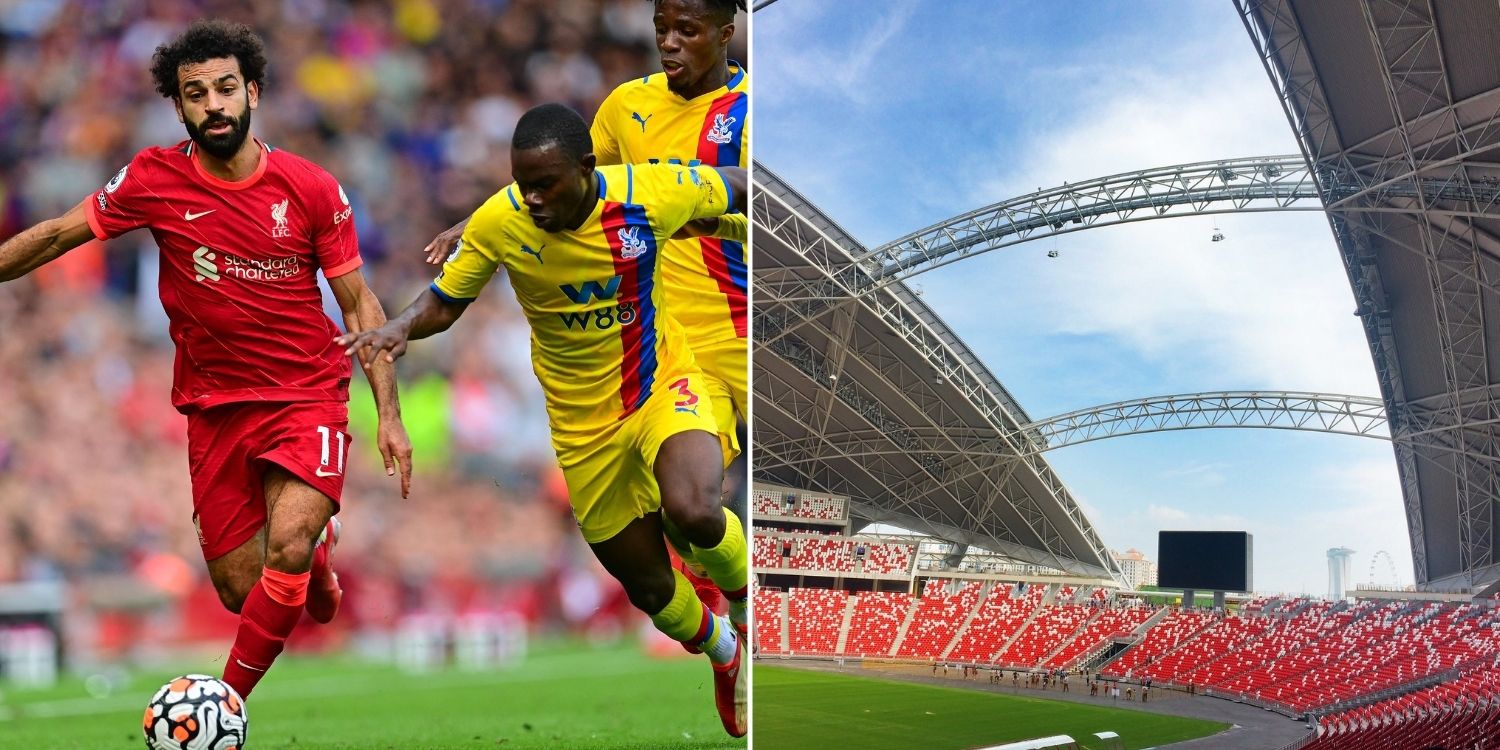 No matter which football team you support, it’s always an exciting affair whenever one of the top-flight sides visits Singapore.

Arsenal Arrives In Singapore, Stays At The Same Hotel As Trump 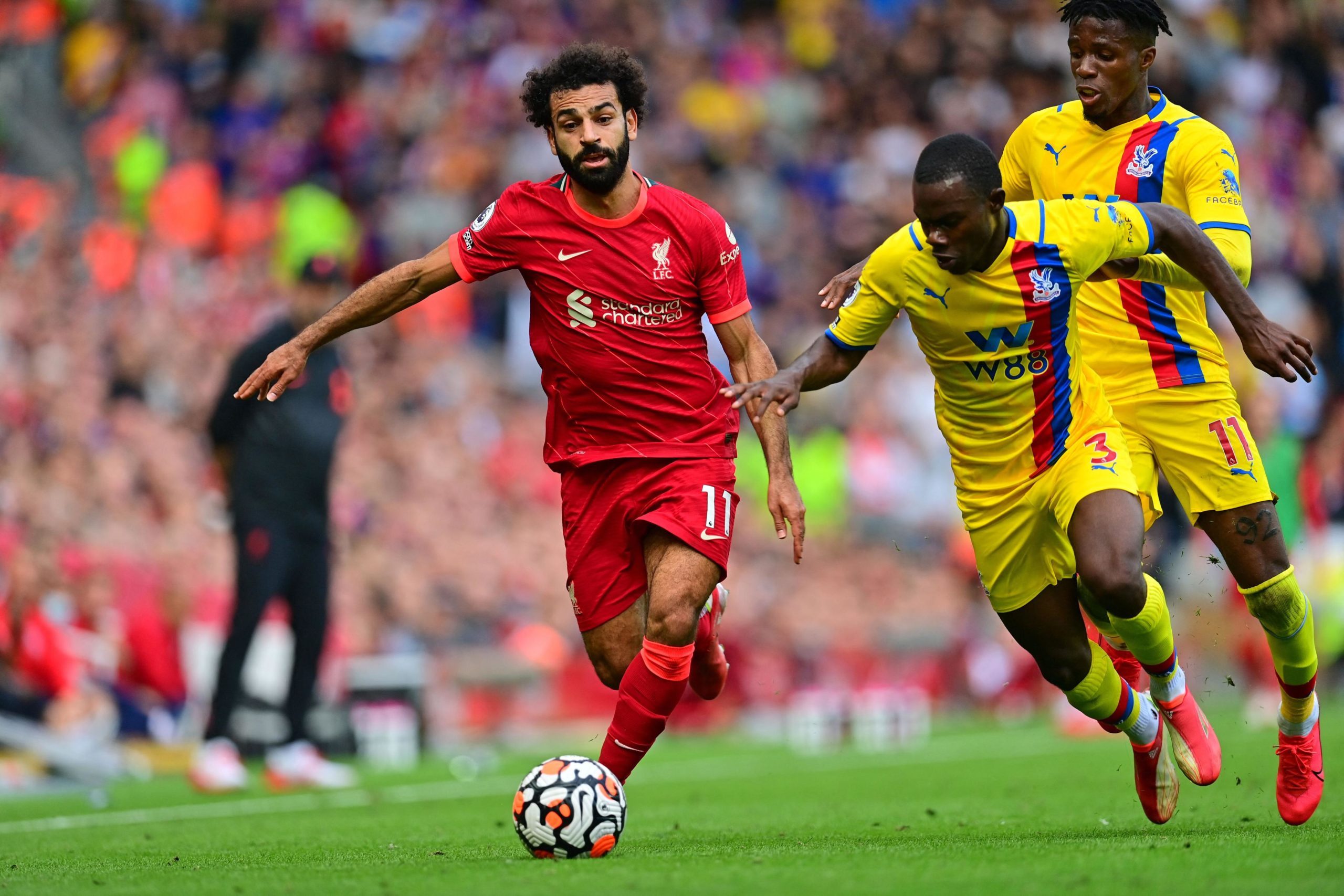 With the World Cup scheduled for the end of the year, fans can perhaps expect to see a stronger Liverpool squad with the likes of Salah, Mane, and Zaha.

On Tuesday (26 Apr), Channel NewsAsia reports that Liverpool is set to play in a pre-season friendly with Crystal Palace at the National Stadium on 15 Jul. 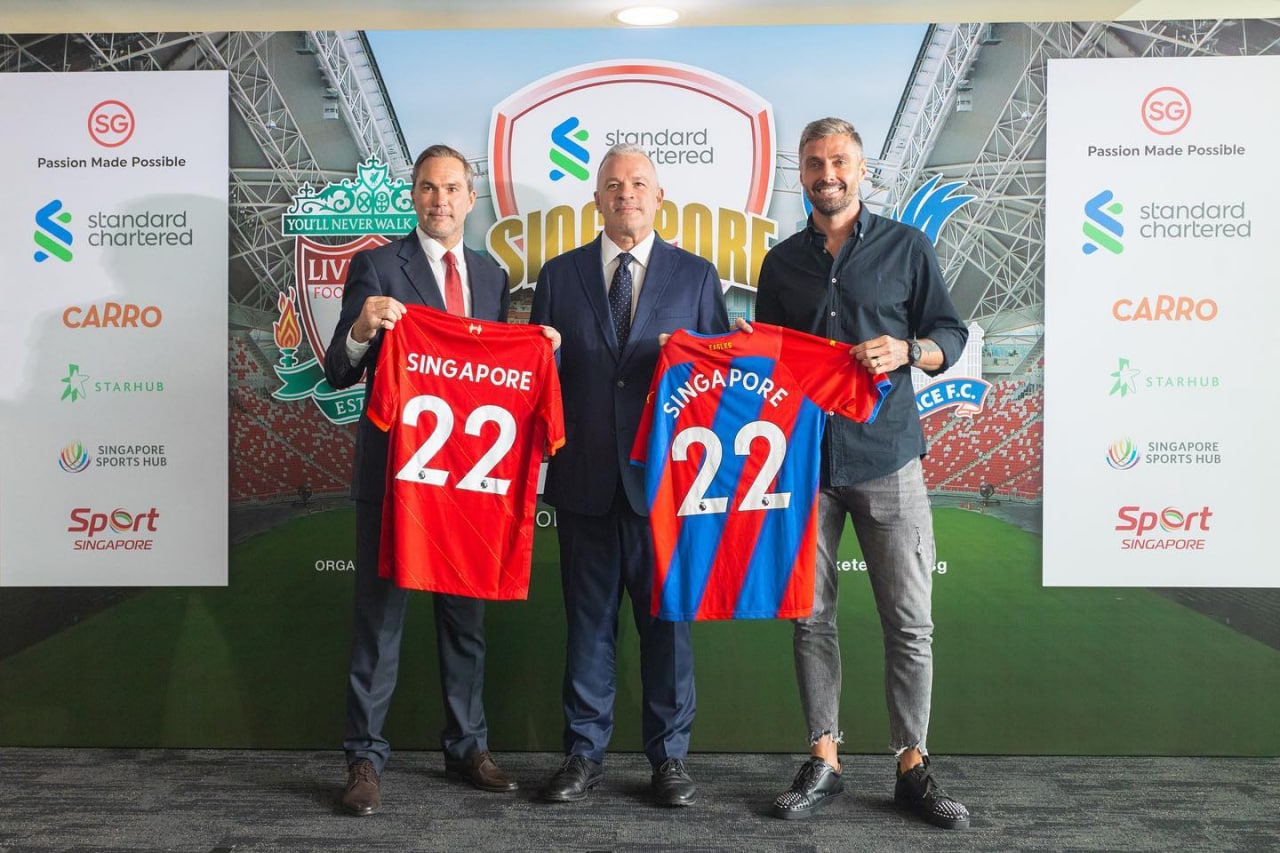 Both teams are set to take part in the inaugural Standard Chartered Singapore Trophy 2022.

The reds are also set to partake in a ticketed open training session a day prior to the match.

Tickets are set to go on sale from 17 May. Matchday tickets are priced from S$149 while tickets for the open training session are priced at S$39.

Fans who are keen on getting tickets can register their interest over on Ticketek’s waitlist.

Liverpool set to face Manchester United in Bangkok on 12 Jul

Their impending arrival on our sunny shores will mark the third time that Liverpool FC has visited Singapore. 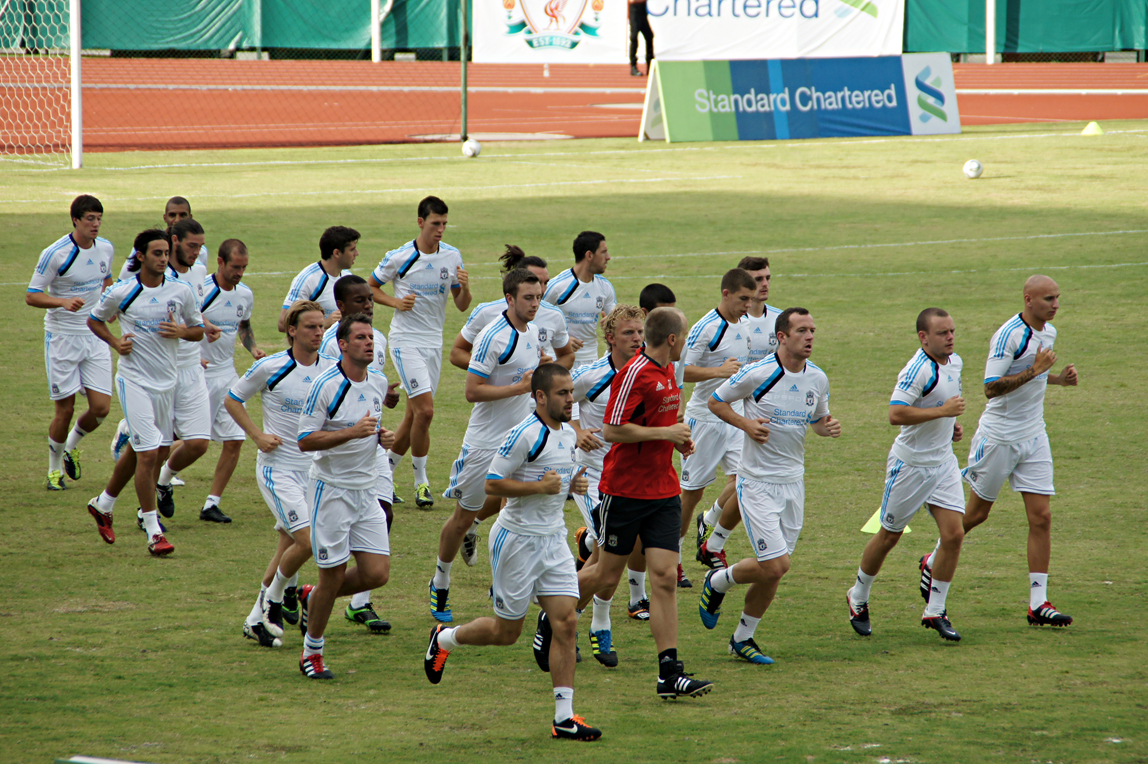 The trip in July will also mark the first time Liverpool FC visited any part of Asia since 2017.

However, it seems fans in Thailand are luckier this time round as Liverpool FC is set to face arch-rivals Manchester United FC in Bangkok on 12 Jul as part of their pre-seasons.

Get a glimpse of your footballing heroes

It’s not every year that we get to see our favourite football team in the flesh.

And even if they do play a game in Singapore, we rarely get a glimpse of the stars that make us scream at the top of our lungs on a weekly basis.

Knowing how passionate Liverpool fans can get, this is surely an opportunity not to be missed.