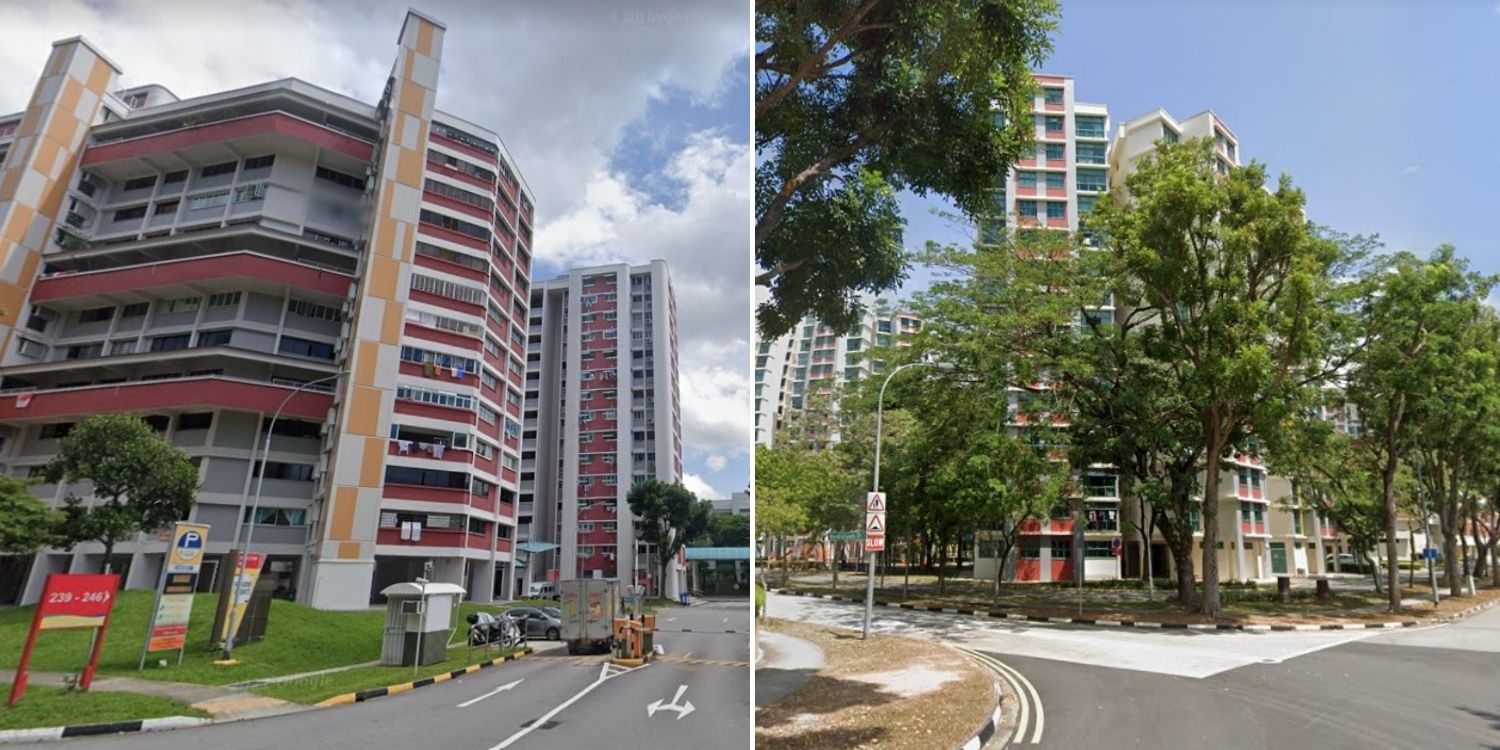 The man is suspected to be involved in many loan shark harassment cases.

We often hear of loan sharks going to great lengths in an attempt to make their borrowers pay back their loans. Some even use methods that inconvenience others, such as sending prank delivery orders.

Recently, a 46-year-old man suspected of loan shark harassment was found to have set fire to one of the housing units in Woodlands and hung pork at another in Hougang.

Police later carried out a joint operation and arrested the suspect on 22 May.

According to the Singapore Police Force, on Monday (23 May), a 46-year-old suspect involved in a number of loan shark cases was arrested.

Firstly, he allegedly set fire to a residential unit along Woodlands Drive 75.

Secondly, he hung pork at another residential unit along Hougang Street 22. 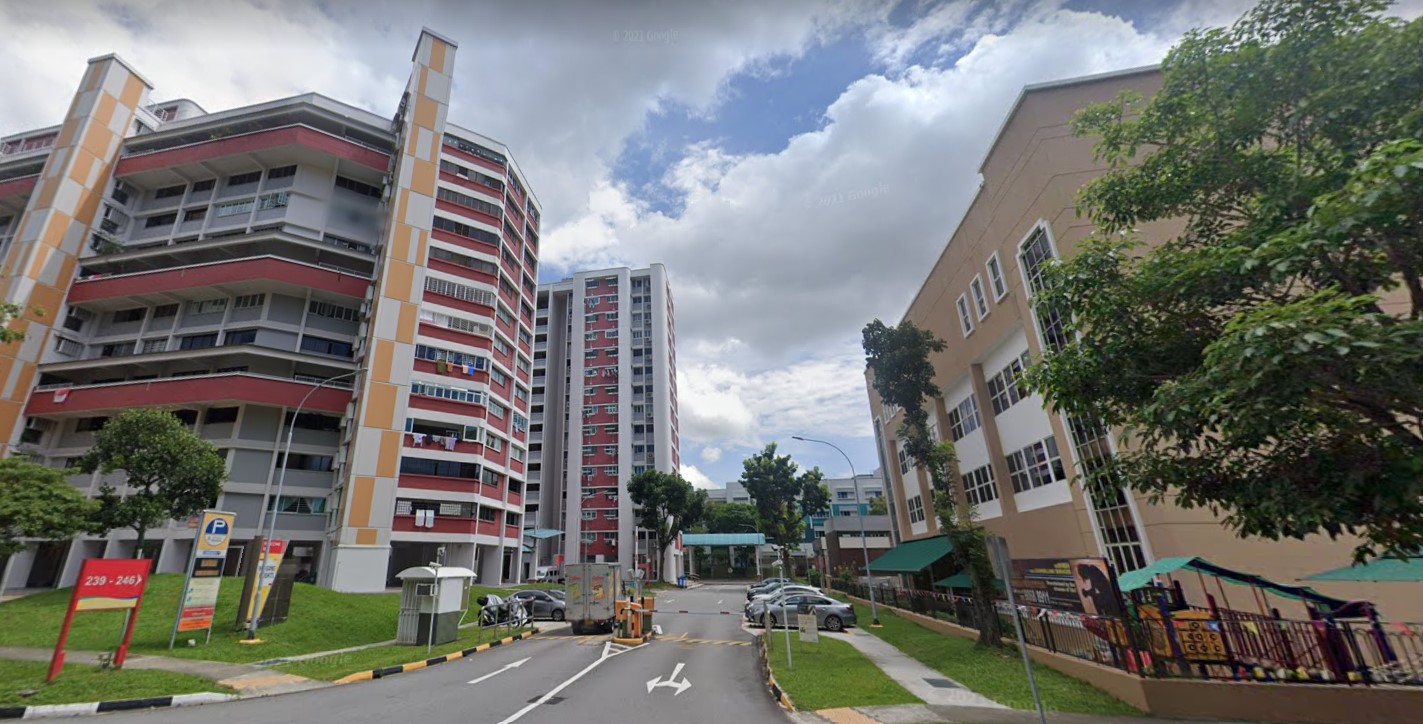 The police added that the man was also found to have committed several other loan shark harassment cases.

The Criminal Investigation Department and Ang Mo Kio Police Division later organised a joint operation on 21 and 22 May.

They eventually arrested the suspect in the vicinity of Telok Blangah on 22 May.

He will be charged in court under the Moneylenders Act 2008 on Tuesday (24 May).

If found guilty of committing loan shark harassment for the first time, he may face five years’ jail, a fine of S5,000 to S$50,000, and compulsory caning of up to six strokes.

Repeat offenders will have a heavier penalty. They will face two to nine years’ jail, a fine between S$6,000 and S$60,000, and compulsory caning of up to 10 strokes.

In light of this, the police stressed that loan shark harassment activities would never be tolerated.

Anyone who deliberately vandalises properties, and causes disruption to public safety and security will receive severe punishments in compliance with the law.

They also took the chance to remind all members of the public to stay away from loan sharks. They are strongly advised not to assist or work with them.

Should they encounter or know of anyone who may be involved in illegal loan sharking activities, they shouldn’t hesitate to reach out to the police or the X-Ah Long Hotline at 1800-924-5664.

When we’re hit by financial difficulties, it may be tempting to turn to illegal moneylenders for fast cash.

But chances are, we might face even greater troubles when illegitimate borrowing sources are involved — we’ll never know what loan sharks would be up to just to get their money back.