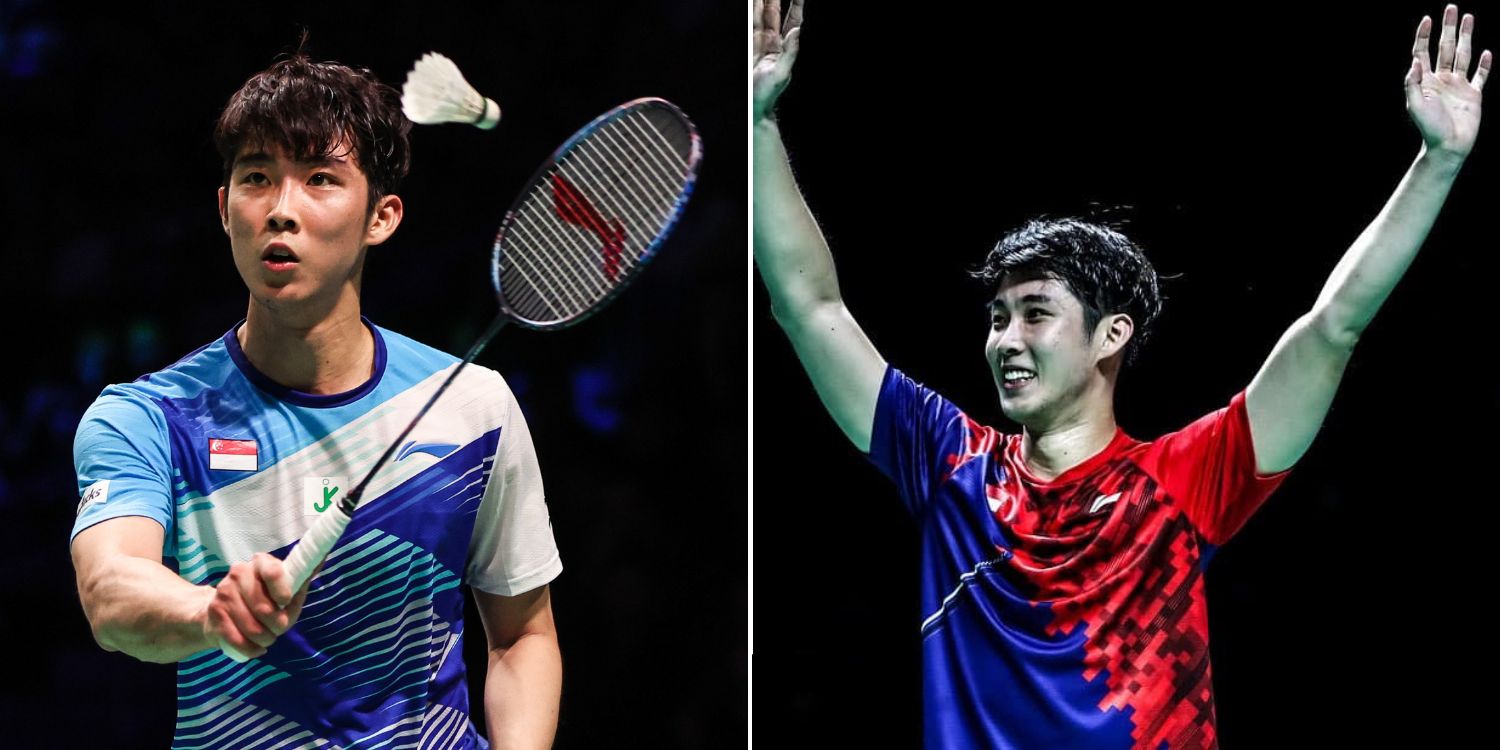 Only the top eight players qualify for the prestigious tournament. 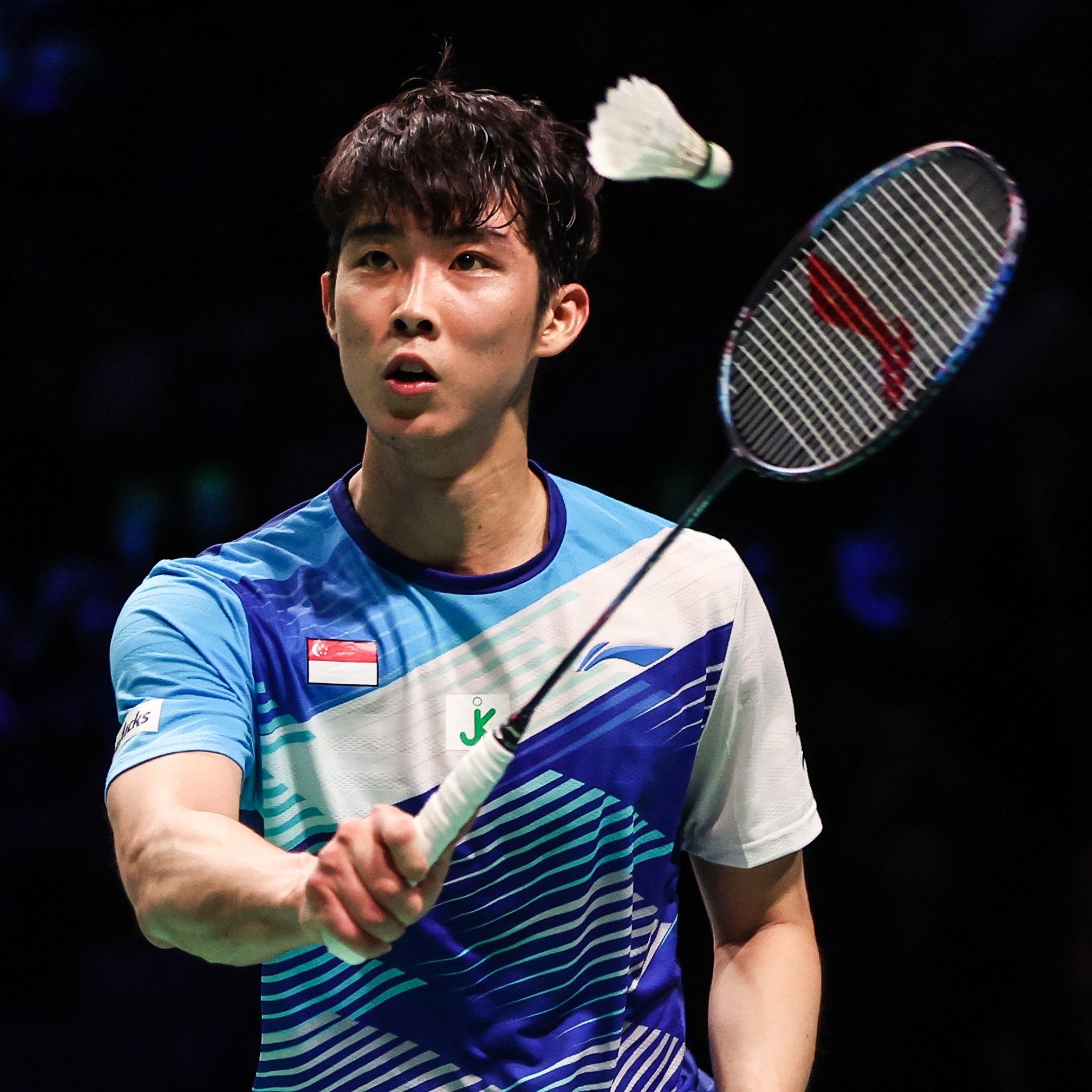 While it might have been a routine victory for him, the win secured him a place at the prestigious Badminton World Federation (BWF) World Tour Finals.

The tournament features only the year’s eight best performers.

Fresh off being crowned Singapore’s Sportsman of the Year and being ranked third in the world, Loh cruised to an easy victory in the first round of the Australia Open on Wednesday (16 Nov).

It was a routine win, but one that spelled another breakthrough in Loh’s career.

With the victory, he qualified for the BWF World Tour Finals, becoming the first Singaporean male player to ever do so.

According to ST, only the top eight players in the singles and doubles qualify for the season-ender.

Back in 2021, shuttler Yeo Jiamin became the first player from Singapore to achieve the feat.

Loh’s ticket to the finals comes after a rather successful tour of competitions in Europe in what has been another breakthrough year for the shuttler.

While he has not won a tournament, he made it to at least the quarter-finals in 11 out of 15 events, noted ST.

His consistent performance has helped him secure a spot in the World Tour Finals.

In the World Tour Finals qualification, Loh is ranked 7th. This may not correspond to world rankings which might still take last year’s results into account.

They will be facing each other in the second round of the Australia Open should they advance.

This means that only one of them has a chance to overtake Loh.

The World Tour Finals will be taking place from 14 to 18 Dec 2022 in Bangkok, Thailand.

It was originally scheduled to take place in Guangzhou from 7 to 11 December but was moved due to China’s Covid-19 situation. In their opening round in Australia, the mixed doubles pair beat Taiwan’s Lee Jhe-huei and Hsu Ya-ching 21-10, 21-16.

They will face South Korea pair Seo Seung-jae and Chae Yu-jung in the second round on 17 Nov.

Should they secure the Australian Open title, they will be on their way to Bangkok for the World Tour Final.