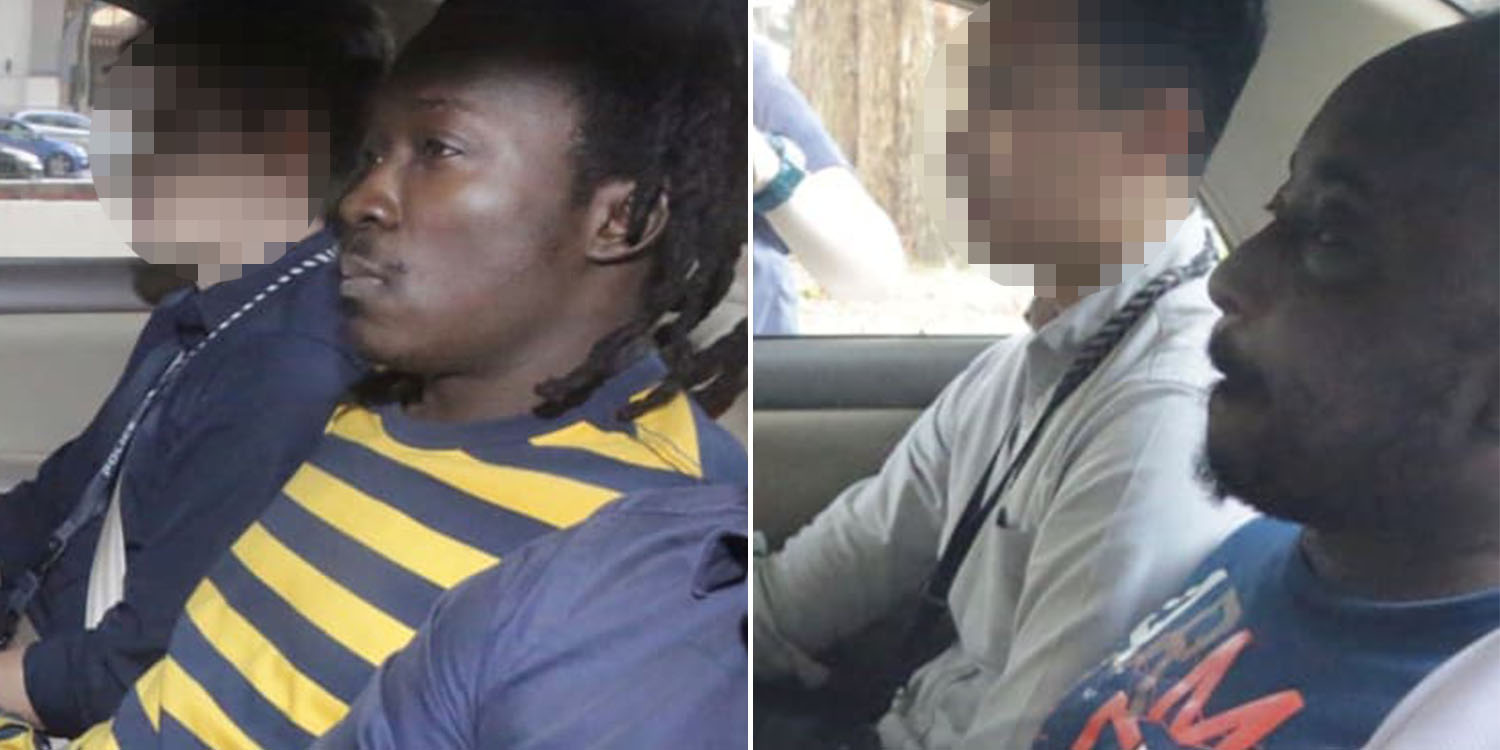 They cheated victims from Singapore, Canada and Macau.

While the Internet can be an alternative way to meet prospective partners, it is crucial for people to be on the alert for love scams, which have risen in recent years.

Recently, 2 Nigerian nationals who were part of a transnational love scam syndicate were sentenced to jail in Singapore.

This comes after the pair were arrested in Malaysia more than 2 years ago and sent to Singapore for prosecution.

On Tuesday (7 Dec), both Opeyemi and Ayobami were sentenced to jail in Singapore, reported Channel NewsAsia (CNA).

They pled guilty to several charges of obstructing justice and abetting others to dishonestly receive stolen property. 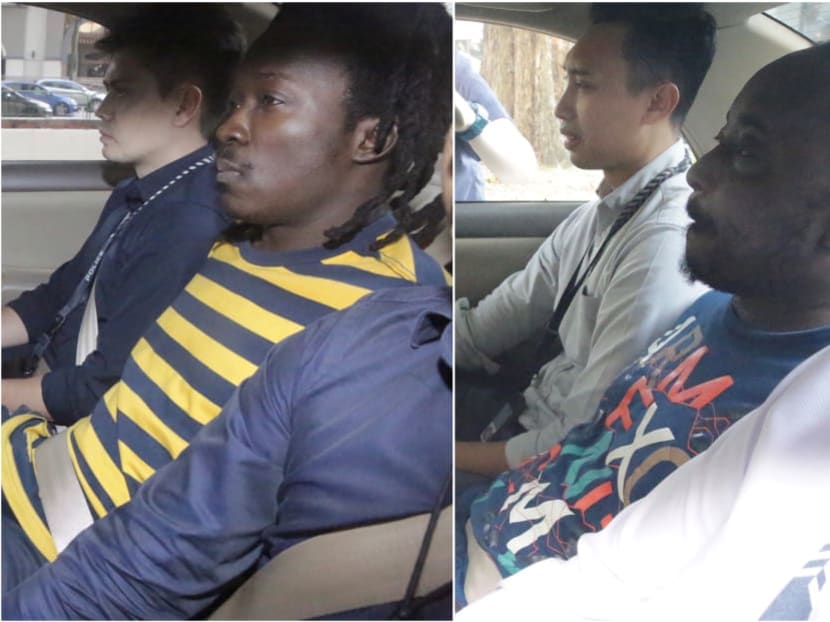 Opeyemi pleaded guilty to 4 charges, including conspiring to receive criminal proceeds and obstructing the course of justice. 5 other charges were also taken into consideration.

Meanwhile, the older Ayobami admitted to 3 similar charges with 4 other charges taken into consideration.

This is the first time love scam suspects based overseas had been arrested and sent to Singapore for prosecution, reported TODAY.

According to CNA, the court heard the 2 men were members of a Malaysia-based syndicate that ran Internet love scams with a number of victims worldwide.

The scammers would first get to know their victims using false personas online. They would then ‘develop’ a romantic relationship with the victim and gain their trust.

Subsequently, the scammers would request money by providing false premises. Those who fall victims to the scams will either make bank transfers or pass cash over based on instructions they receive.

In this case, Opeyemi and Ayobami worked with an accomplice named ‘Fola’ who helped to cheat victims while the pair enlisted money mules to collect funds.

Opeyemi and Ayobami also pretended to fall in love with Singaporean women online and even impregnated some to gain their trust, reported TODAY.

One of the mules even handed over access to her OCBC account, which received $255,935 worth of funds between Jun and Aug 2017 from victims based in Singapore, Canada, and Macau.

The victims, including those in Singapore, subsequently lodged police reports in their respective territories.

In Feb 2019, one of the money mules was summoned to assist with police investigations.

After hearing about this complication, Opeyemi and Ayobami quickly discussed matters and the latter instructed the mule to provide false information to the cops.

Following Ayobami’s instructions, the mule told the police that she had given her bank accounts to a man named “Jerry Oloyede”.

Nonetheless, Opeyemi and Ayobamim’s identities were established after authorities from both sides of the Causeway conducted a joint investigation.

Both men were arrested in Kuala Lumpur in Apr 2019 and remanded in Singapore from May 2019.

As of the time of this article, Fola continues to be at large overseas.

Be warier of who you meet online

We’re glad the authorities were able to arrest Opeyemi and Ayobami, preventing others from falling victims to the elaborate scam. Hopefully, Fola will be caught soon as well.

As many of us move online to meet new people, we hope this serves as a lesson for everyone not to easily trust anyone, especially if a large sum of money is involved.