She even pawned her jewellery to help him.

Living in the digital age makes it easy for us to meet someone online. But the dangers of the Internet are aplenty, and that includes the devious entrapments of a love scam.

A wheelchair-bound roadside peddler in Singapore, unfortunately, fell victim to that, losing nearly all of her life’s savings.

The friendship was brief, but James managed to swindle years of Ms Lin’s hard-earned money in a span of just 1.5 months.

Man tries to work his charm on the victim

Lianhe Zaobao reported that 61-year-old Ms Lin had befriended James, who is supposedly in his 50’s, on Facebook sometime in Feb.

James portrayed himself as a manager at an oil tanker shipping company, which Ms Lin suspected nothing of.

They eventually moved their conversations to WhatsApp, where they would chat every day. In their exchanges, James would allegedly appear warm and caring, even calling Ms Lin “dear”.

Just 2 weeks after getting to know each other, James reportedly told Ms Lin about his company’s ‘problems’ and asked if he could borrow a debit card to make purchases.

On 22 Feb, Ms Lin proceeded to post the card to James in Malaysia.

While he did channel some money into the account, he also went on to make over 100 transactions from it.

Noticing the suspicious activity, Ms Lin’s bank flagged the issue to her and froze her account.

Investigations later discovered that the account had a total of $13,000, the bulk of which belonged to James. Only $3,000 allegedly belonged to Ms Lin.

Sensing something amiss, Ms Lin decided to lodge a police report on 21 Mar.

However, even after a police report was made, James allegedly continued to pester Ms Lin for help.

Despite her suspicions, Lin apparently couldn’t deny the compulsion to help and went on to buy iTunes gift cards. 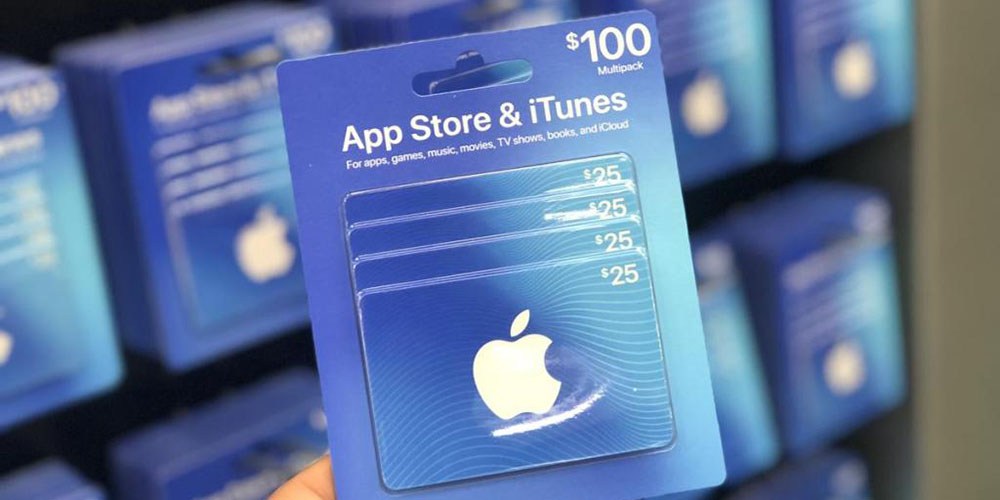 She allegedly even pawned her gold jewellery and gave her life savings to James.

Lianhe Zaobao stated that Ms Lin lost roughly $8,000, leaving her with only $1.15. She claimed that James hadn’t returned a single cent to her at the time of Zaobao’s report.

Watch out for Internet love scams

Ms Lin’s case is sadly one of many. According to the Singapore Police Force (SPF), scammers are getting more convincing, which could explain the rise in online love scams last year.

We should thus stay alert and remain vigilant while chatting with strangers on the Internet, especially when money is involved.

We hope that Ms Lin will be able to get back her hard-earned savings and also learn from this expensive lesson.