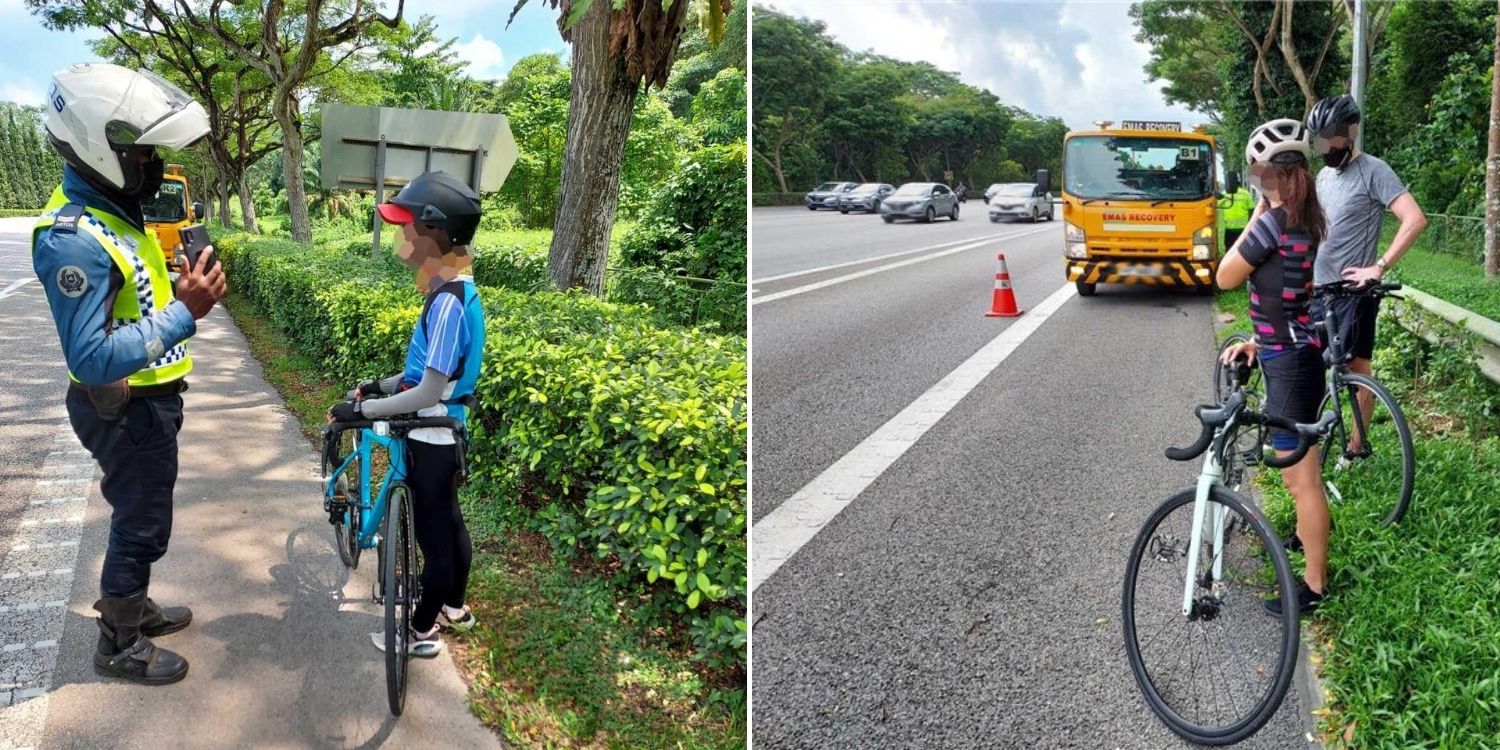 While many roads in Singapore are shared among all road users, expressways are strictly reserved for motor vehicles.

Due to compelling safety considerations, cycling on expressways is illegal in Singapore, the enforcement of which has been on the rise lately.

Just yesterday (13 May), officers from the Land Transport Authority (LTA) stopped 5 cyclists who were caught riding on expressways. 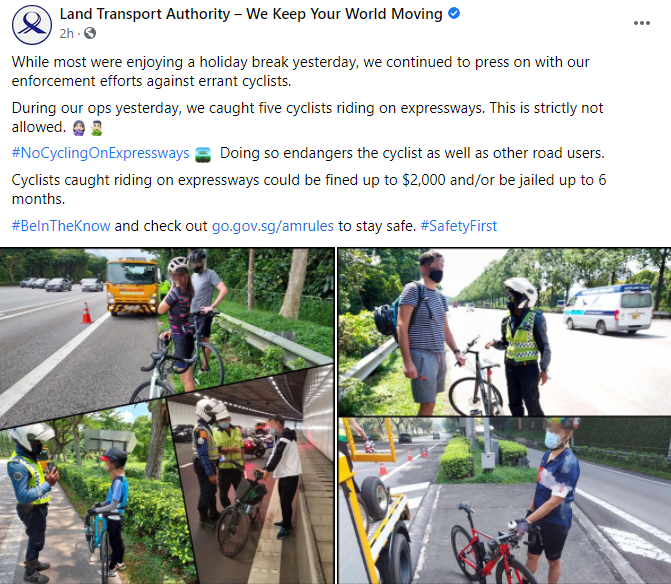 LTA reminds cyclists that doing so constitutes an offence that warrants up to a $2,000 fine and/or 6 months’ jail.

LTA officers stop 5 cyclists on expressways on 13 May

This took place on Thursday (13 May), the public holiday dedicated to Hari Raya Puasa. 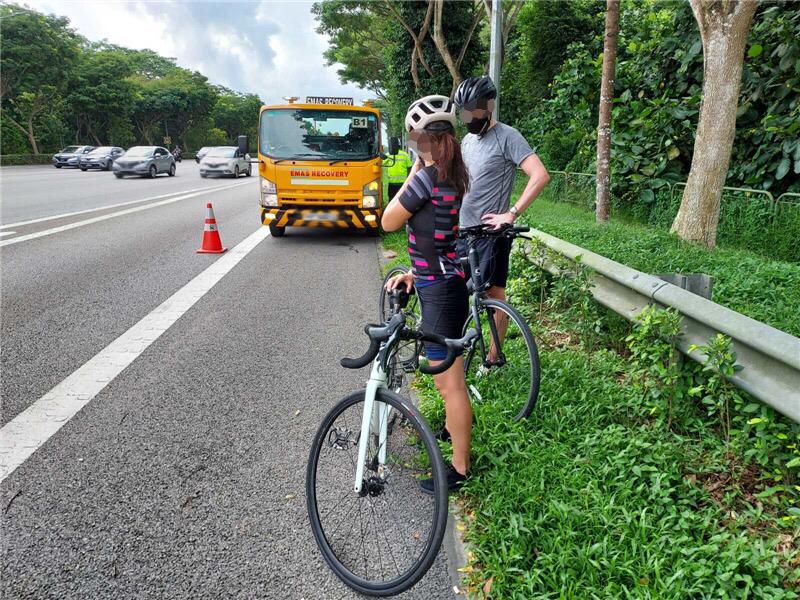 As cycling on expressways is strictly illegal, the cyclists face a fine of up to $2,000 and/or 6 months jail.

This is because “doing so endangers the cyclist as well as other road users”, says LTA. 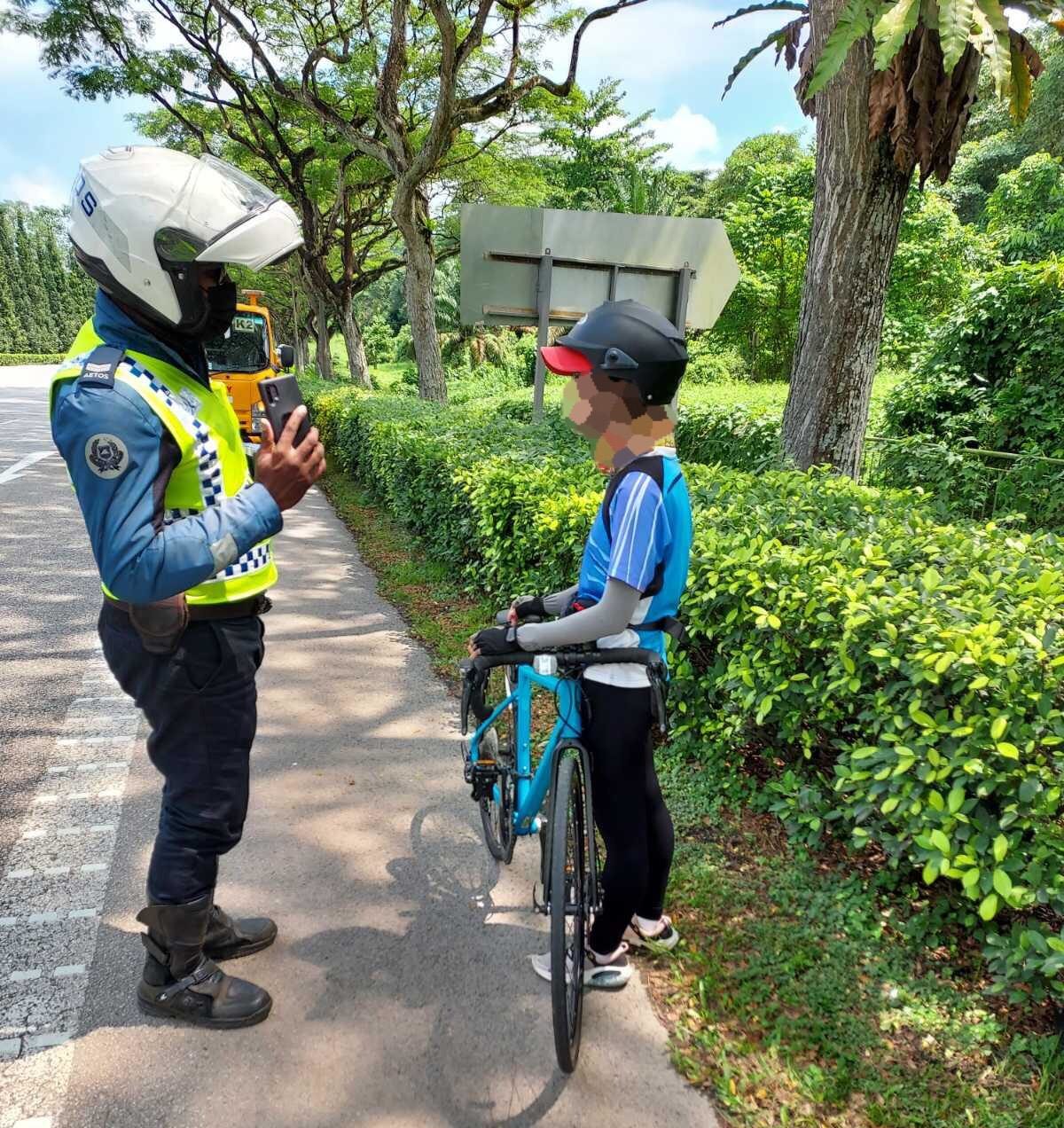 Keep rules in mind while on the road

An important precondition for cyclists and motorists to co-exist on roads is that everyone adheres to traffic rules.

While many adopt cycling as an exercise or way of commute due to its multiple benefits, we should always prioritise safety.

We hope this serves as a reminder that riding a bicycle on expressways is dangerous and against the law.

Meanwhile, kudos to LTA officers who were tirelessly at work when most of us were enjoying the public holiday.