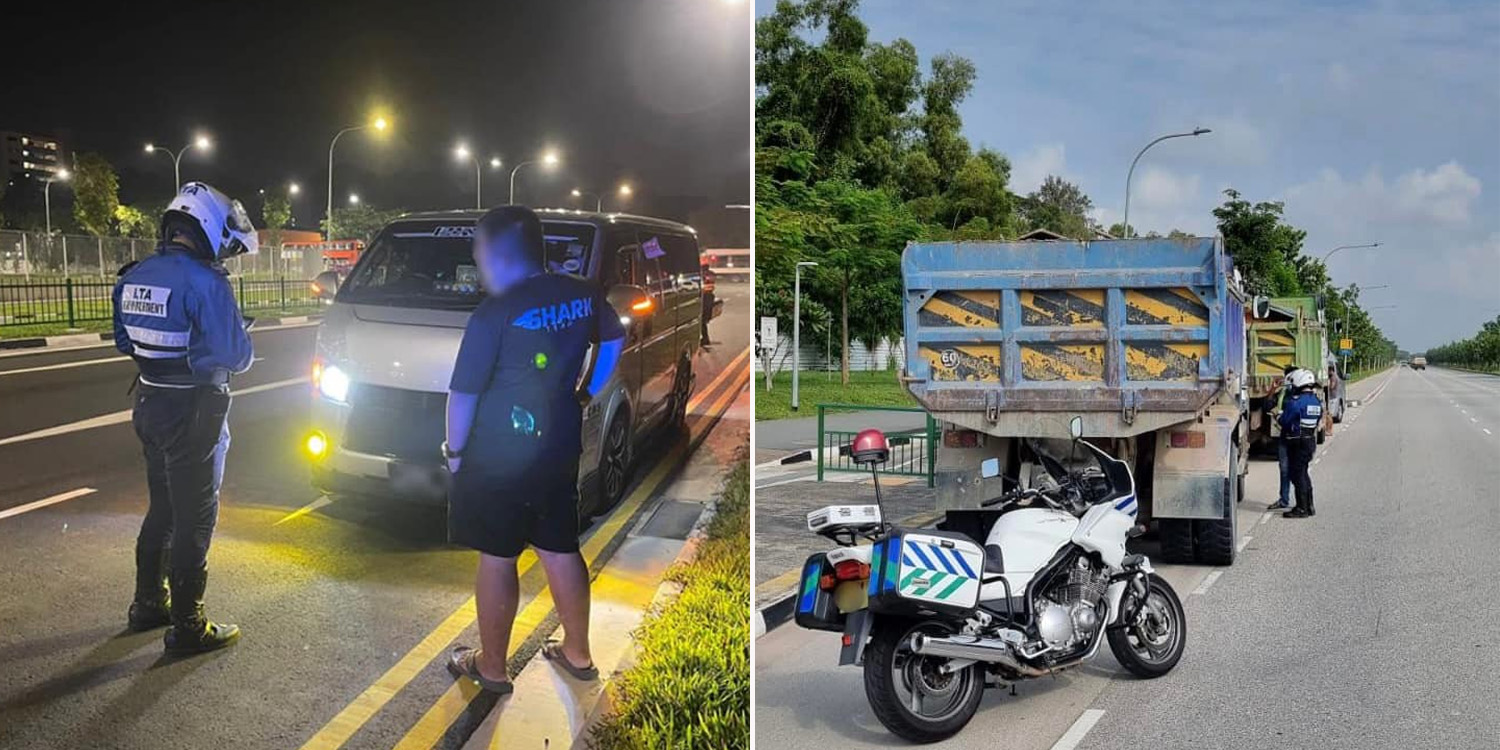 Having non-compliant tinting & licence plates were among some of the offences found.

We may sometimes be tempted to disregard road regulations, thinking that our actions are harmless. However, spot checks occur every now and then, which may warrant errant motorists a fine. 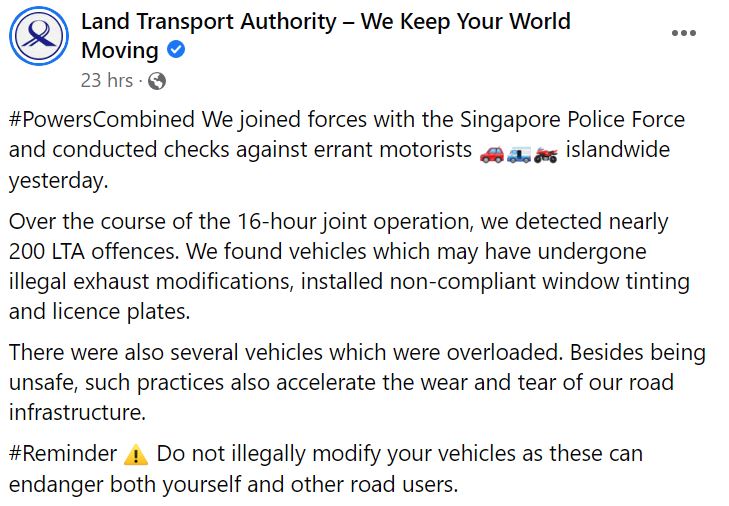 LTA has thus warned road users to refrain from modifying their vehicles and adhere to regulations. Not doing so can result in penalties according to LTA guidelines.

On Saturday (21 May), LTA said on Facebook that they had carried out spot checks on motorists. During the 16-hour joint operation on Friday (20 May), they detected nearly 200 offences that violated LTA rules.

Some drivers had outfitted their vehicles with illegal exhaust modifications, and installed non-compliant window tinting and licence plates. 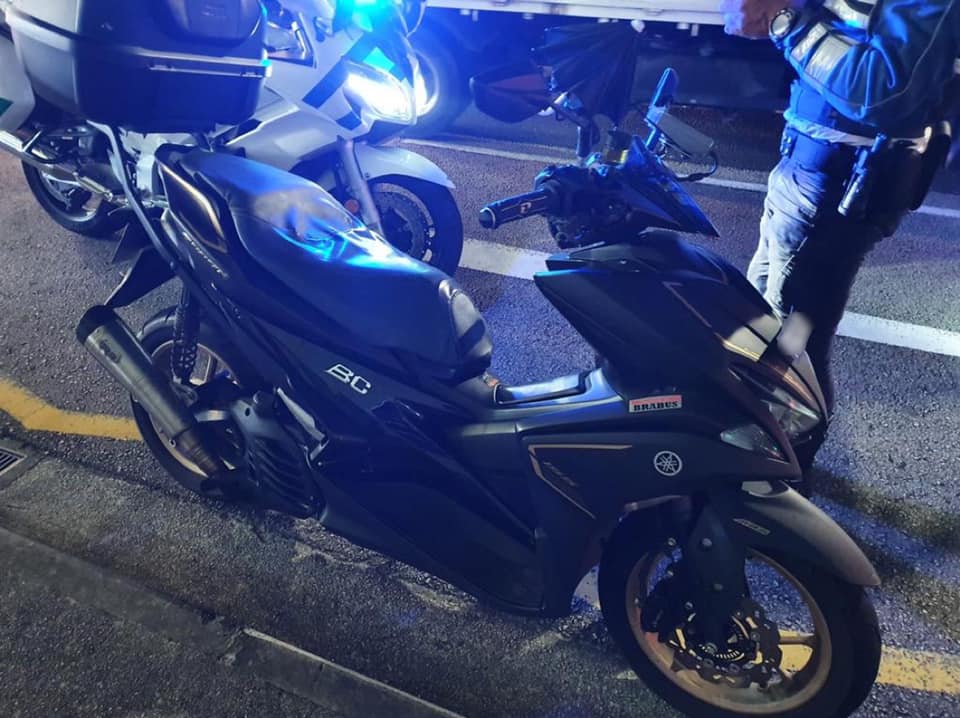 LTA also added that they found several vehicles overloaded with objects. Such actions are unsafe and, in addition, may worsen the wear and tear of road infrastructure. 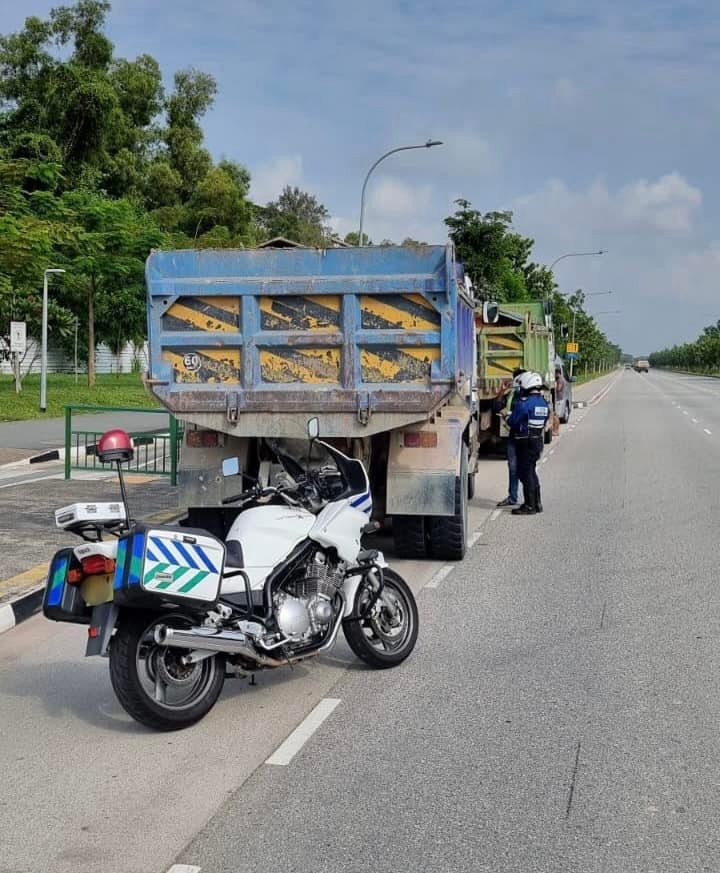 LTA ended the post by warning drivers to refrain from illegally modifying their vehicles as doing so endangers other road users.

This is not the first time LTA has conducted such an operation on the roads. 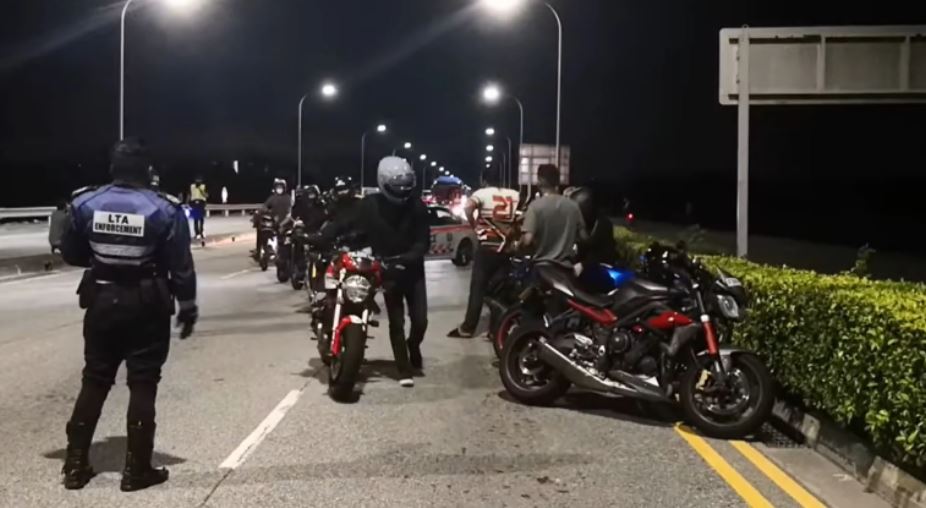 In 2021, LTA teamed up with Traffic Police (TP) to check for errant speedsters and motorists with modified vehicles. Over five days, they issued 71 summonses and found 54 vehicles with illegal modifications.

It is thus concerning that the number of motorists illegally modifying their vehicles has increased in the 16-hour operation.

According to LTA’s website, first-time offenders convicted of such a crime will receive a fine of up to S$2,000 or a jail term of up to three months.

Repeat offenders may be fined up to S$5,000 or jailed for up to six months.

Serious accidents between motorists are common in Singapore. Such incidents may sometimes occur due to illegal modifications of a vehicle.

The strict enforcement by LTA and SPF during these spot checks is thus commendable, as it ensures the highest level of safety on our streets.

We should strive to abide by the regulations set by LTA as much as possible. Not doing so endangers our fellow motorists, and runs the risk of a hefty punishment.

Featured images adapted from the Land Transport Authority on Facebook.