Must Share News – Independent News For Singaporeans
Home News A Singaporean’s Guide To The Longest Total Lunar Eclipse In A Century... 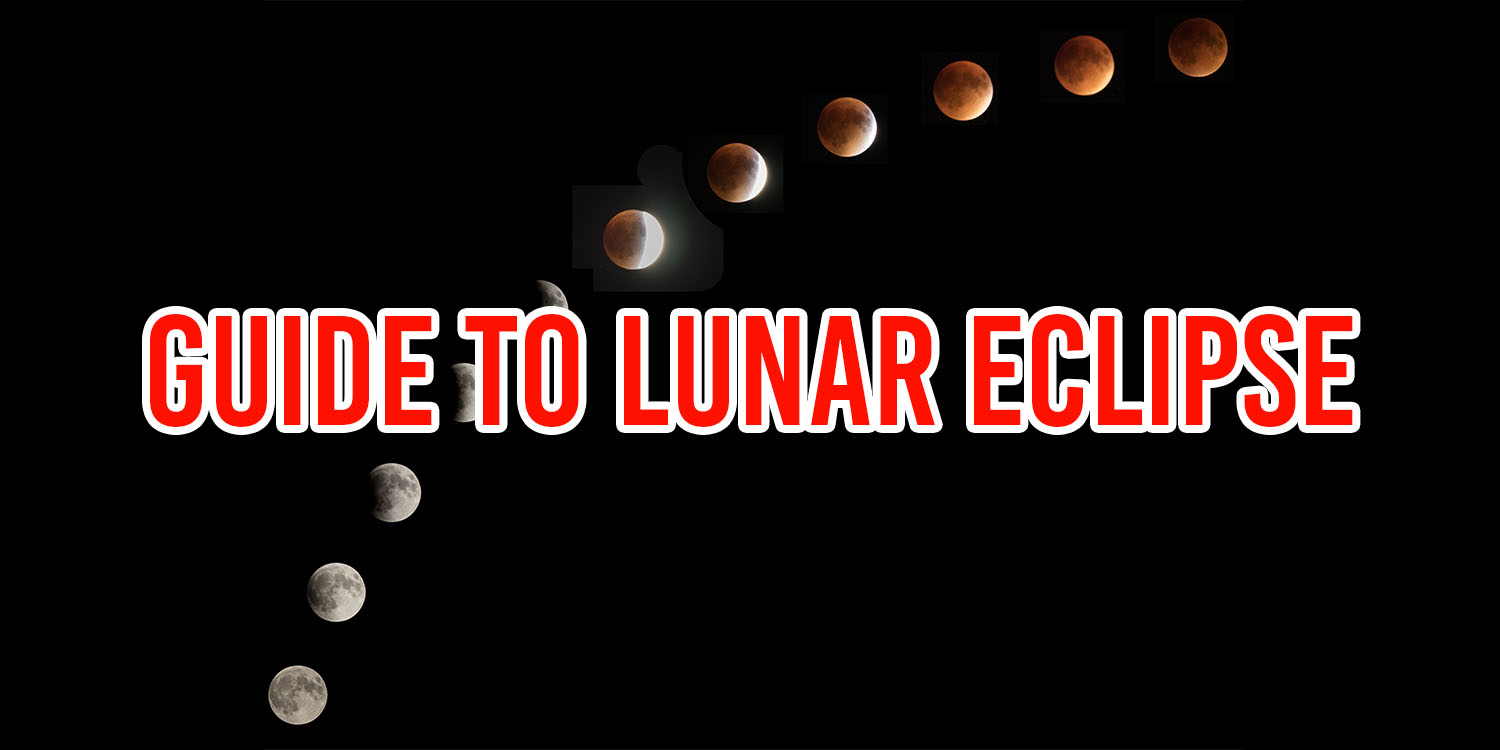 We were granted a rare sight of a lunar eclipse, the supermoon and blue moon taking place simultaneously early this year in Jan.

It was 152 years ago when this happened.

If you missed the previous ultra rare 3-in-1 occurrence, you’ll have a chance to view the highly anticipated blood moon coming our way on Saturday (28 Jul).

Expect a brief cameo from a brighter than usual Mars as well.

A total lunar eclipse can only happen when the sun, Earth and moon are lined up perfectly.

This phenomenon happens when the full moon passes through Earth’s shadow.

When is it happening?

The lunar event will take place on 28 July, this coming Saturday.

How long would it last?

It’s the longest lunar eclipse in the 21st century.

The reason for its remarkable length is that the moon will be passing through the central part of the Earth’s shadow.

On a side note: the longest possible lunar eclipse lasts for approximately 1 hour 47 minutes.

At 1 hour 34 minutes, this comes in at a close second.

During the eclipse, the moon will turn a spectacular red or ruddy-brown colour.

The whole celestial event lasts for approximately 4 hours from the start to finish. 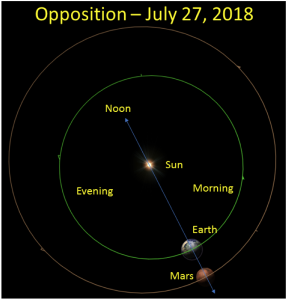 The total lunar eclipse will also coincide with the Mars opposition — which refers to Mars, Earth and the Sun aligning orbits.

Mars is expected to appear as a reddish star close to the moon, about 5 times brighter than usual.

Where to get the best view in Singapore?

Best part is, we get to see it in Singapore too.

Just like the previous 3-in-1 lunar display, it can be viewed anywhere in Singapore — like an open field without tall trees or buildings blocking your view.

You’ll have to make sure you’re facing the eastern sky though, if you wish to see it from where you are.

Don’t forget to carry a binoculars or telescope handy.

Why is it red?

The moon takes on a red hue because Earth’s atmosphere acts as both a lens and a scattering medium for the sun’s light.

Sunlight gets bent towards the moon’s surface as it passes through Earth’s atmosphere during an eclipse.

Voilà! What’s left is the redder end of the spectrum, which we see with our naked eye.

How to catch it?

Lunar eclipses are visible from anywhere on Earth where it is night time.

Sadly, the eclipse will not be visible in North America, except through footage.

Singaporeans are in luck because observers from the Southern Asia, Africa, Middle East and Indian Ocean region are most probably getting a full view of the moon.

We’re all really excited for the blood moon so weather please be kind to us! 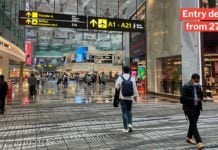