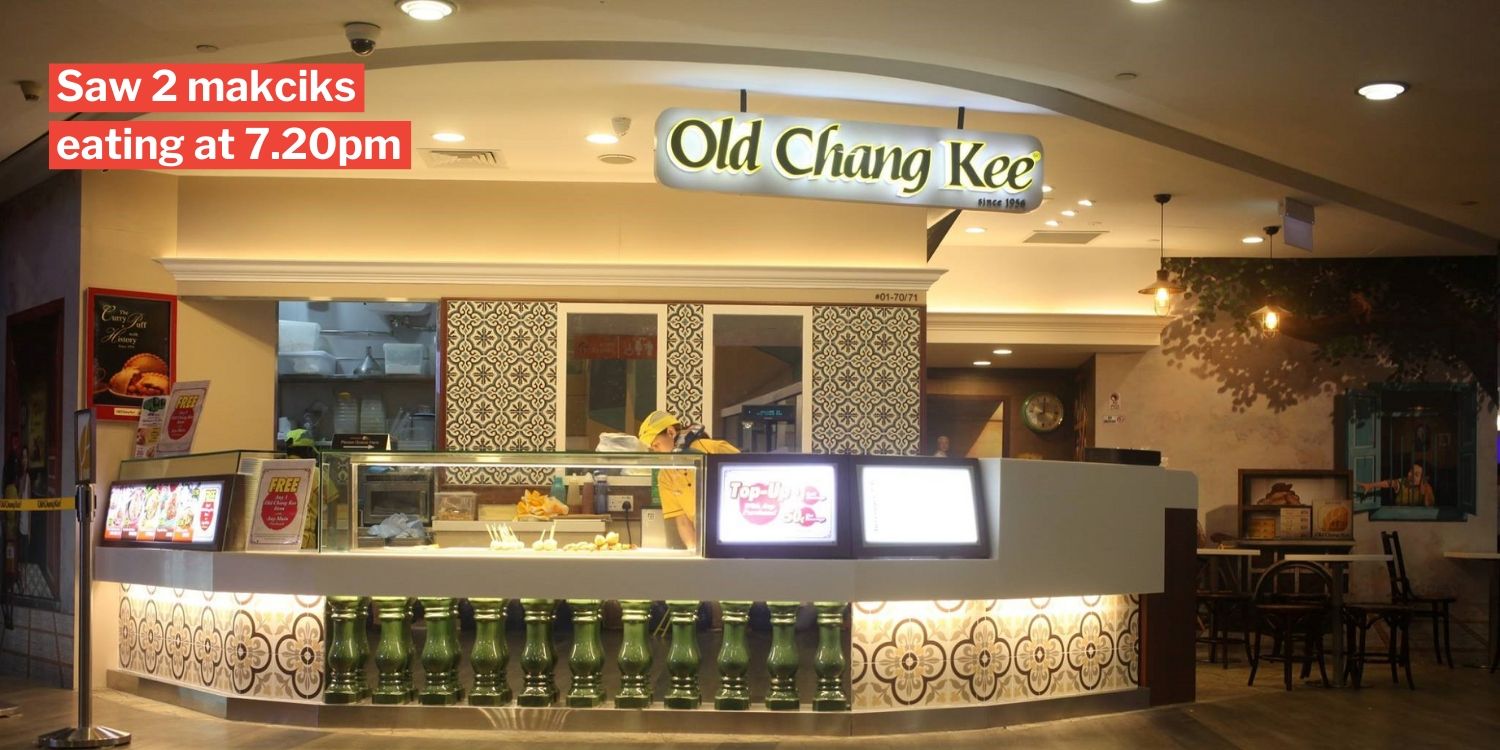 Who needs Curry'O when you have hope.

If there’s anything that Covid-19 has failed to break, it’s the spirit of snacking.

In fact, our resolve for snacking has only become stronger after our movements were restricted by ‘Circuit Breaker’ measures.

Craving for curry puffs, one Mr Rishi headed down to an Old Chang Kee outlet to buy some. However, he did not expect his craving to be satisfied with the heartwarming sight of 2 makciks breaking their fast instead. 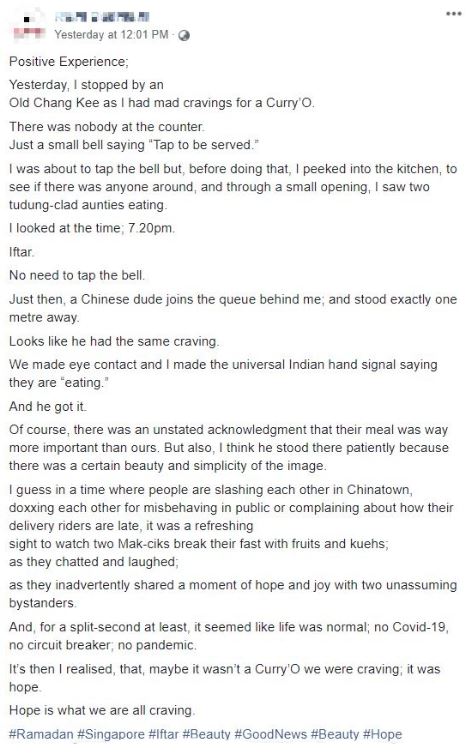 Like any normal person, he headed down to an outlet to satisfy his cravings. 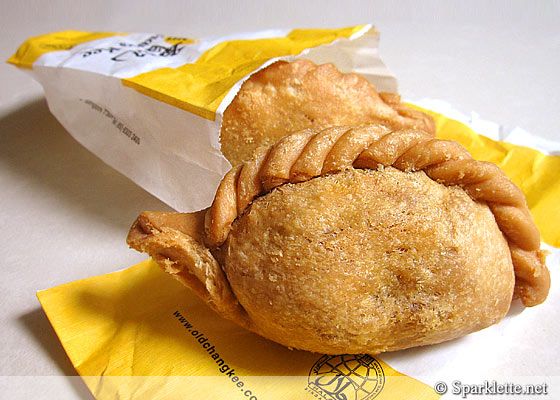 Upon noticing the counter was empty, he peeked into the kitchens and noticed 2 makciks eating. He then realised it was iftar, the time fast is broken during the month of Ramadan.

Understanding that the staff probably fasted for most of the day, Mr Rishi decided not to ring the service bell, choosing to wait patiently instead.

During this time, a second customer joined the queue. Exemplifying model citizen behaviour, the Chinese man stood a metre distance behind Mr Rishi.

To alleviate probable confusion towards the empty counter, Mr Rishi used the international eating hand signal to demonstrate that the staff were eating. 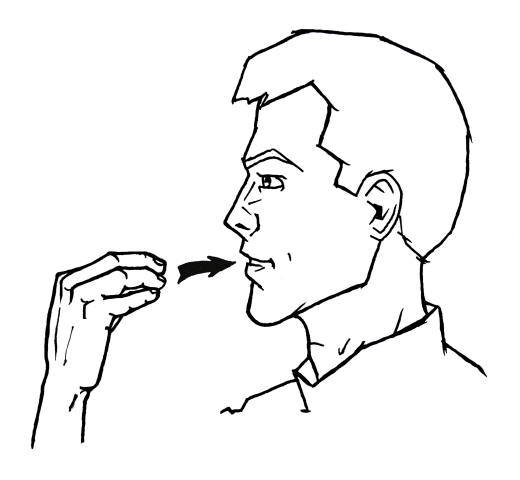 The second customer caught on and thankfully appeared to think along the same lines, opting to queue patiently instead of ringing the bell.

Mr Rishi mused that there was an “unstated acknowledgement” that the makciks’ meals were more important than their snacks.

Both men took in the beauty and simplicity of hope

Mr Rishi then shared a poetic sentiment regarding what he witnessed.

According to him, it was “refreshing” to watch the makciks enjoy each other’s company while breaking their fast during a time where negative news runs rampant.

In his words, the 2 makciks “inadvertently shared a moment of hope and joy with 2 unassuming bystanders”.

This led him to believe that instead of food, perhaps hope is what we crave for during this time.

Hope exists in the simplest of ways

His poetic description paints such a clear picture of what he witnessed, it’s almost as if we were there ourselves.

Such uplifting points of view are exactly what we need to get through this tough period.

Hope exists everywhere in everyday occurrences. We just have to be as observant as Mr Rishi to see it.