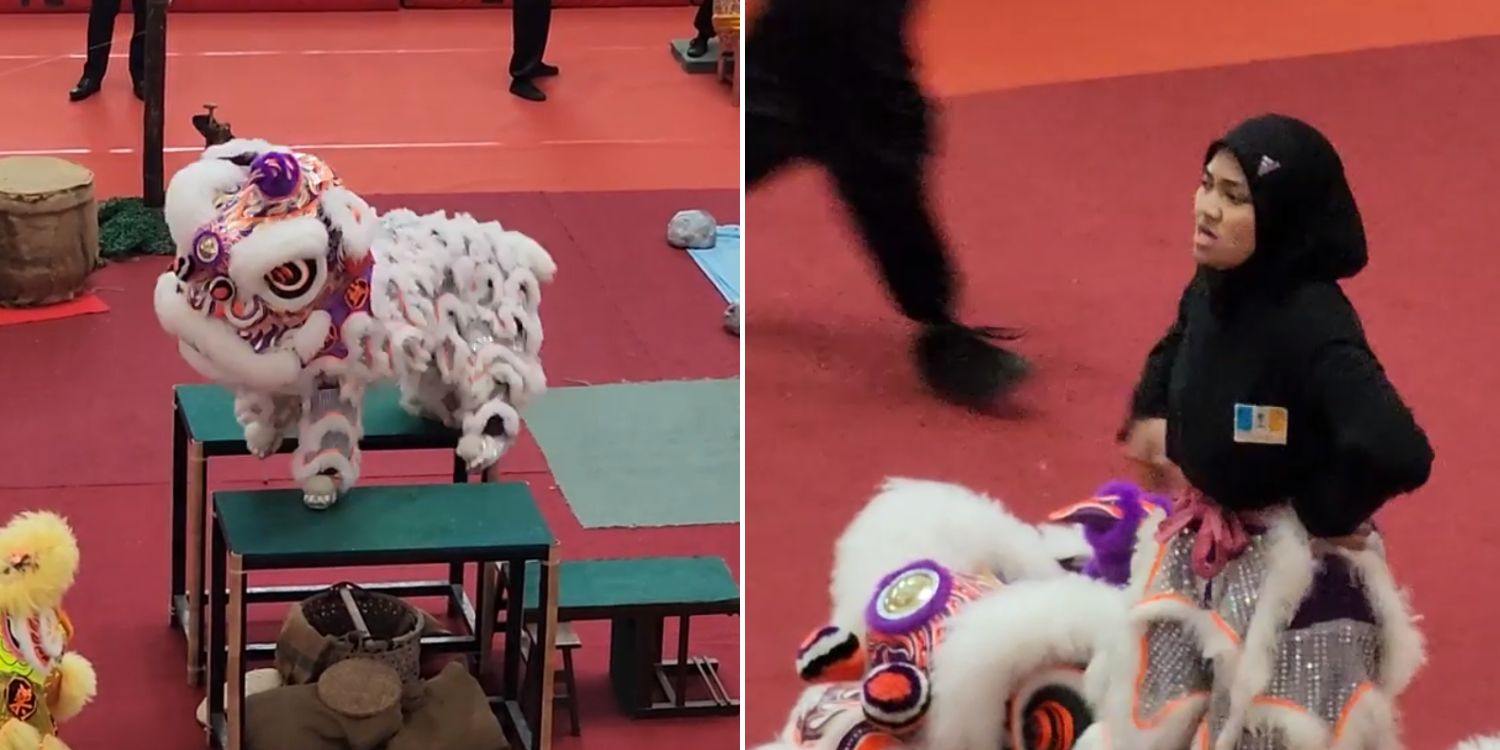 The duo showed top-notch coordination throughout the eight-minute-long performance.

In racially diverse countries like Singapore and Malaysia, seeing the seamless integration of different cultures isn’t uncommon, yet surprising nonetheless.

Whether it’s inviting friends of different races over during Chinese New Year (CNY) or having a hybrid wedding, there are lots of ways to share our cultures and customs with each other.

The latest unique demonstration of cultural integration comes from a Malay teenager in Malaysia, who performed the lion dance alongside her Chinese partner. 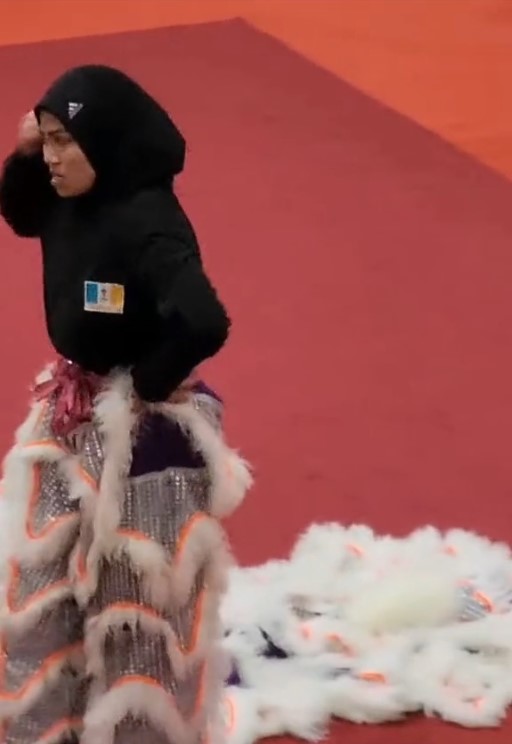 Her skillful performance impressed netizens who praised the teenager for embracing the Chinese custom with such fervour.

In a video posted by TikTok user @ahpeng2830, a teenage Malay girl was seen taking off the ‘head’ of the lion after the end of a rigorous performance.

Her partner, a Chinese girl, was at the lion’s ‘tail’. 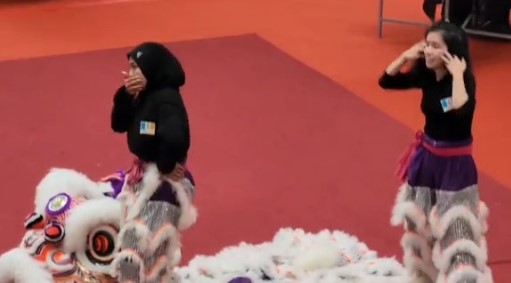 The video then cut to the full eight-minute performance, which showed the lion dancers executing a wide variety of acrobatic moves with finesse.

The routine involved the lion prancing across the stage before encountering a stream, symbolised by a strip of blue cloth.

The lion tipped two benches over to form a bridge, onto which it jumped to cross the stream. 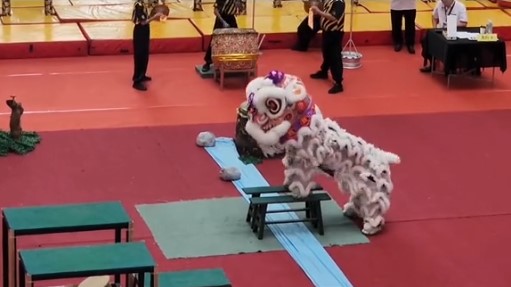 Following that, the duo demonstrated top-notch coordination as they deftly hopped onto and jumped around various platforms onstage. 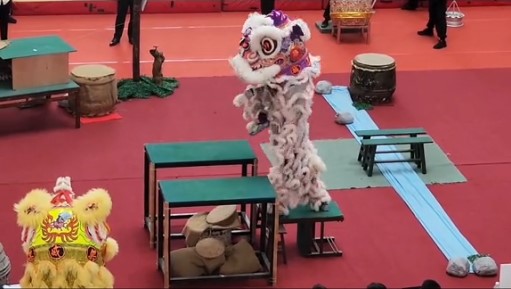 Each step of the routine was also well in sync with the accompanying cymbals and drums, making for an extra riveting performance.

Additionally, the duo injected personality into the lion through little mannerisms like the blinking of its eyes and curious, prancing footwork.

The video went viral quickly, with over 2.9 million views at the time of writing.

Many TikTok viewers were heartened to see the Malay teenager take to the Chinese dance with such enthusiasm, calling her and her partner’s performance a true show of 1Malaysia or a united Malaysia.

One netizen watched the performance from start to finish and echoed the previous commenter’s sentiment.

Another viewer commented that it was touching to see a hijabi perform a lion(ness) dance.

One of the commenters gave kudos to the woman performing as the lion’s ‘tail’ too, pointing out that it could not have been easy to kneel and align with the ‘head’s moves.

Meanwhile, another netizen marvelled at how adorable and childlike the lion acted.

With CNY approaching, this multicultural performance marks a roaring yet meaningful start to the festive season.

It also reminds us that wonderful things can come about when we are open to one another’s culture and ways.

Through cultural integration, we may gain a deeper respect for each other, broaden our perspectives, and most importantly, coexist in true harmony.