Malaysian Military Will Help Ensure People Are Staying At Home, As Only 60% Of Population Are Complying 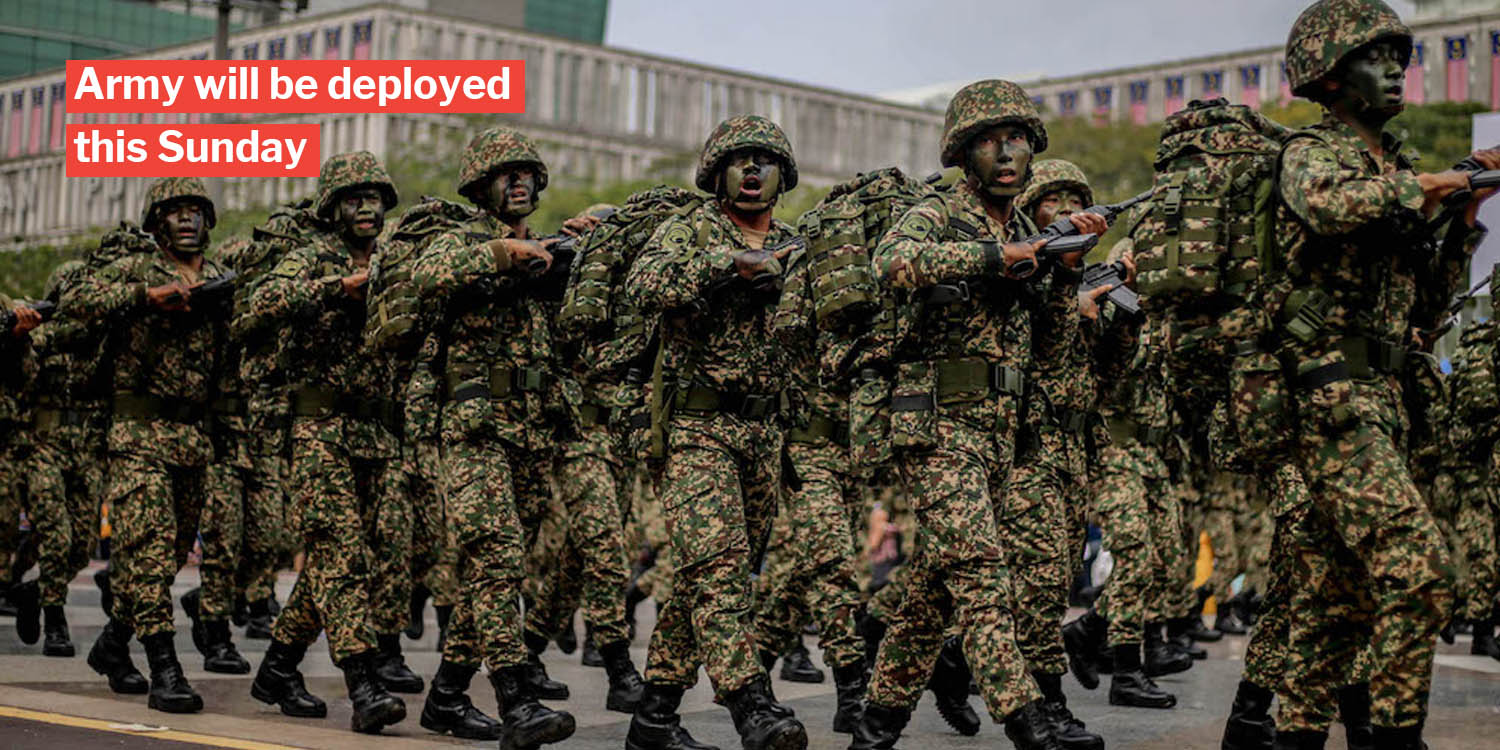 The authorities will "take action" in the event of non-compliance.

On Tuesday (17 Mar) night, Malaysia officially closed off their borders to all foreigners as they began their nationwide lockdown that’s planned to last until 31 Mar.

Unfortunately, the Restriction of Movement Order (RMO) implemented by the government doesn’t seem to be going that well, as only 60 per cent of the population complied on the first day, according to Bernama news agency.

Thus, to ensure that the Malaysian government’s orders are being followed, it has decided to call upon the military to help out. 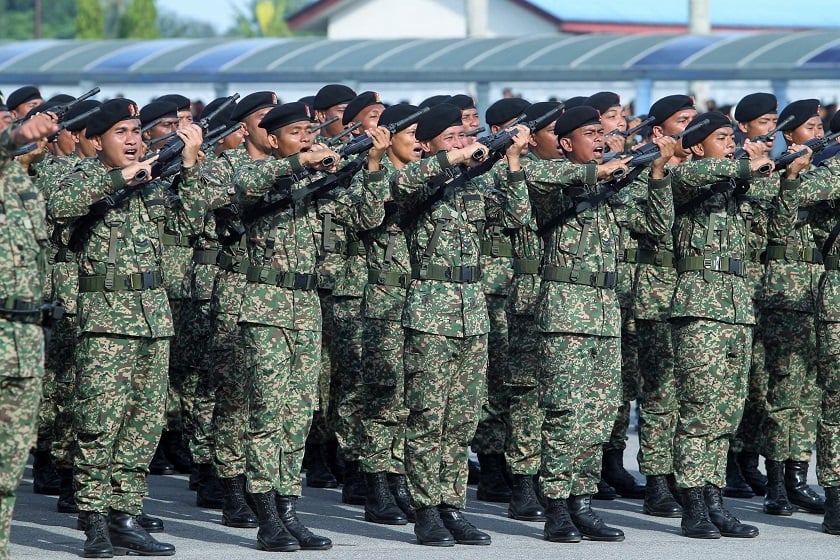 While compliance by the public went up slightly after action was taken, including the use of police road blocks, Malaysians were still seen leaving their homes, hanging out at food or even returning to their hometowns, reported Bernama.

Malaysian Senior Defence Minister Ismail Sabri Yaakob had warned on Thursday (19 Mar) that if compliance “remains at 60 to 70 per cent”, it was “highly likely the army will be deployed”.

Now, it has come to pass. Starting on Sunday (22 Mar), the police will be supported by the military to ensure Malaysians are complying with the RMO, reported The Straits Times. 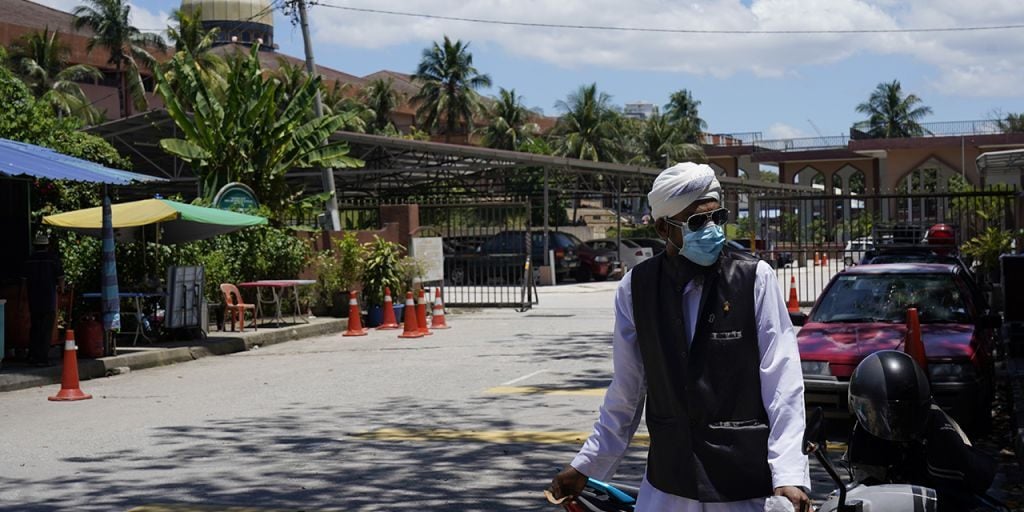 The authorities will “take action” if public doesn’t comply

Mr Ismail Sabri said in a news conference on Friday (20 Mar) that the police would only be advising the public to comply with the RMO for the first few days of the military’s deployment:

We are confident that with help from the military, the control order will be better implemented. And we hope the people will continue to comply with the government’s instructions.

However, he added, stricter action will be subsequently enforced:

After that we will not compromise, and will take action according to the law. 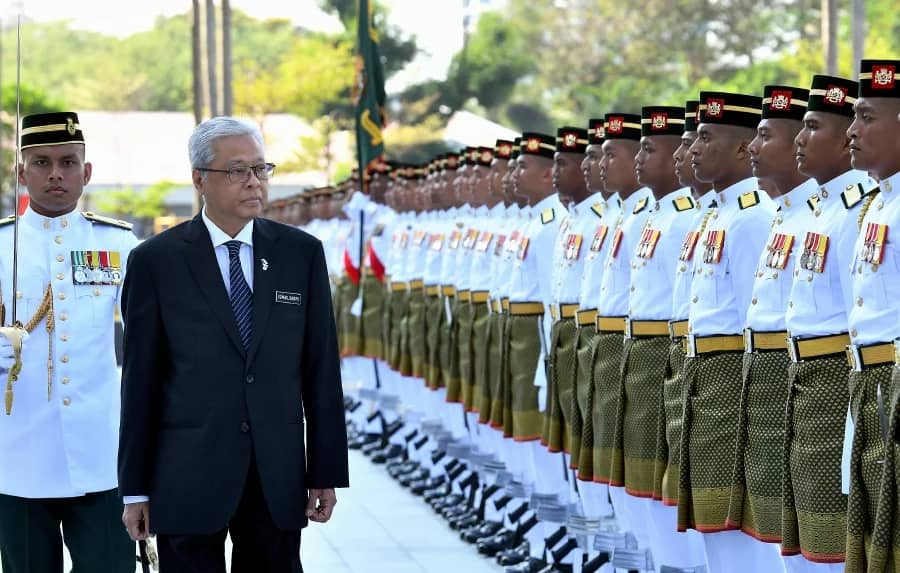 Draconian measures may be necessary

With 900 confirmed cases so far, Malaysia is giving its all to contain the spread of Covid-19, and such measures may sound draconian, but they are perhaps necessary.

It seems like the military will be enforcing the RMO more strictly, once Malaysians have settled into having them around.

If the current measures aren’t successful, it’s a possibility that the lockdown will be extended past 31 Mar — and nobody wants that.

Hopefully, the military’s presence can help increase the effectiveness of the lockdown by keeping people indoors.

To all those under lockdown, stay calm and keep vigilant. If all goes well, it’ll be over really soon.