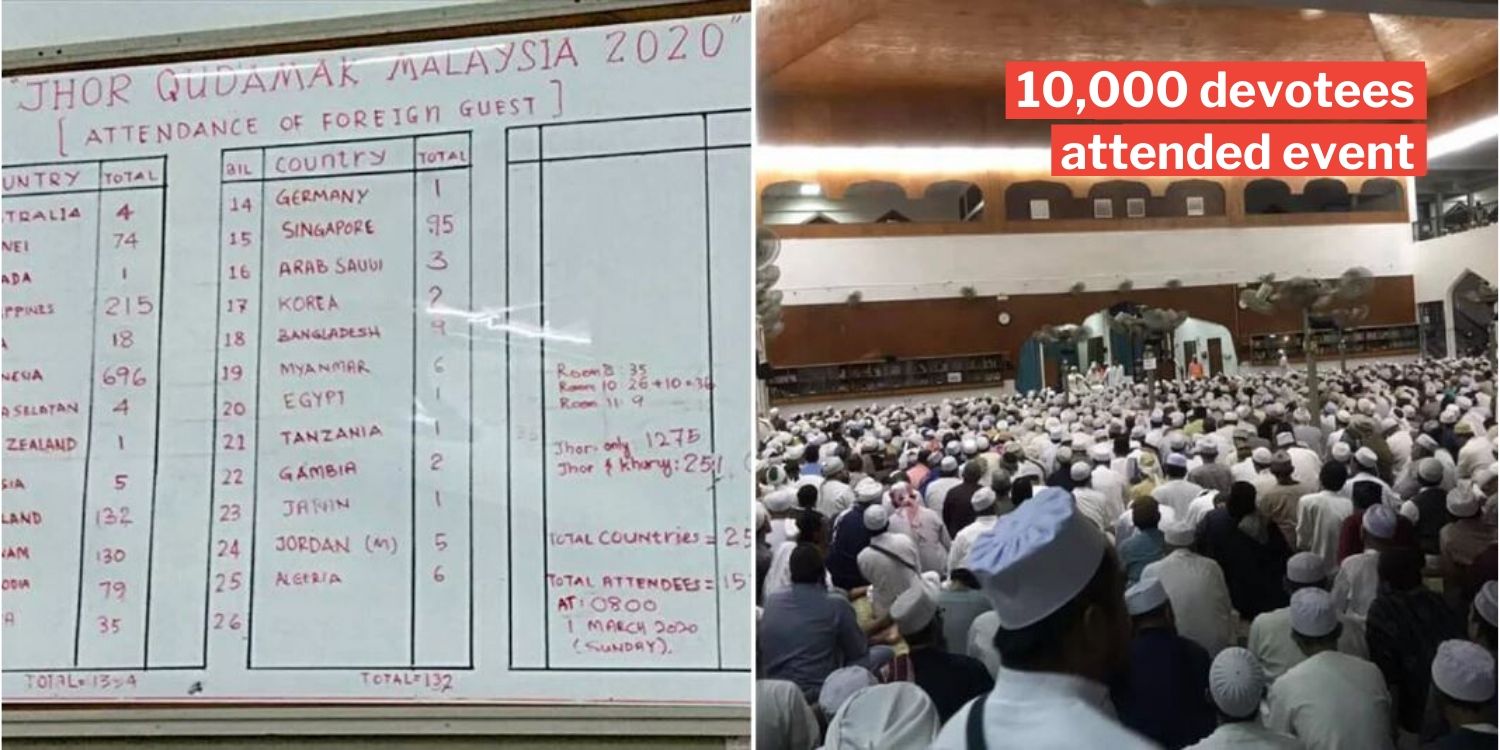 2 of the Bruneian's friends, who attended the event with him, were also infected.

Religious Event Had 10,000 Attendees, MOH Identifying 95 Singaporeans Among Them

Update (12 Mar, 1.45pm): The Ministry of Health (MOH) is “in the midst of investigating and identifying the Singaporean attendees”, according to a Facebook post by Minister-in-charge of Muslim Affairs Masagos Zulkifli.

He expressed concern regarding the discovery, and advised the Singaporean attendees to get a medical check-up. Those who feel unwell should seek medical attention immediatley.

Despite being advised to minimise social contact when sick, and avoid large gatherings and events because of the Covid-19 outbreak, some have still gone ahead with their plans.

A religious event in Malaysia, held from 27 Feb to 1 Mar, was attended by some 10,000 devotees, and would be an example of an event that would fall under the category of “events that should be skipped if you’re unwell”.

95 Singaporeans who attended that event may have wished that Brunei’s first Covid-19 case did not go for that same event. 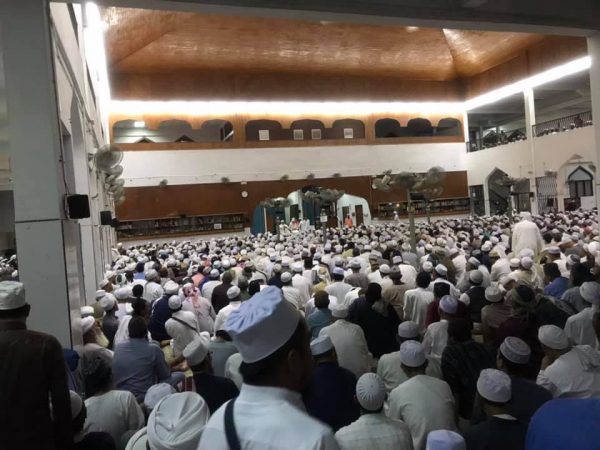 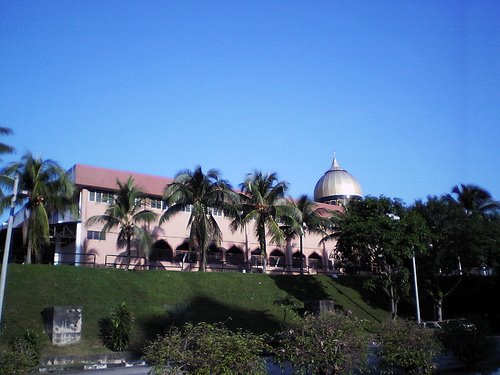 While the Malaysian authorities estimate that there were more than 5,000 Malaysians at the event, there were twice that number of attendees in total.

Malaysia’s Health Ministry was quoted by The Straits Times as saying:

Based on preliminary information, the religious event involved an estimated 10,000 people from several countries including Malaysia.

The 53-year-old Bruneian man who became Brunei’s first Covid-19 case was also present at the event.

He had gone to Kuala Lumpur to attend the event with three friends on 27 Feb, and returned to Brunei via Miri, Sarawak on 3 Mar, reported The Star.

The same night that he returned to Brunei, he developed symptoms of Covid-19, and was sent to hospital, where he was confirmed with the virus.

Brunei has since confirmed 5 more cases on 9 Mar, according to The Star. The cases included 2 men who had travelled with the first case to the event, as well as the wife and two sons of the first case.

Contract tracing for 5,000 Malaysians who attended the event

Malaysia’s Director-General for Health Noor Hisham Abdullah advised those who attended the event to practice social distancing, by keeping a distance of 1m from others for 14 days from the last day they were present at the event.

The Malaysian Health Ministry was quoted by The Straits Times as saying:

The Health Ministry urges all who had attended the event to cooperate with health officials to ensure Covid-19 does not continue to spread in their communities.

Singapore wasn’t unaffected by the event, though. According to a board that recorded the attendance of the foreign guests, 95 Singaporeans were also present at the event.

This was also highlighted in a news report by Berita Harian on Thursday (12 Mar). 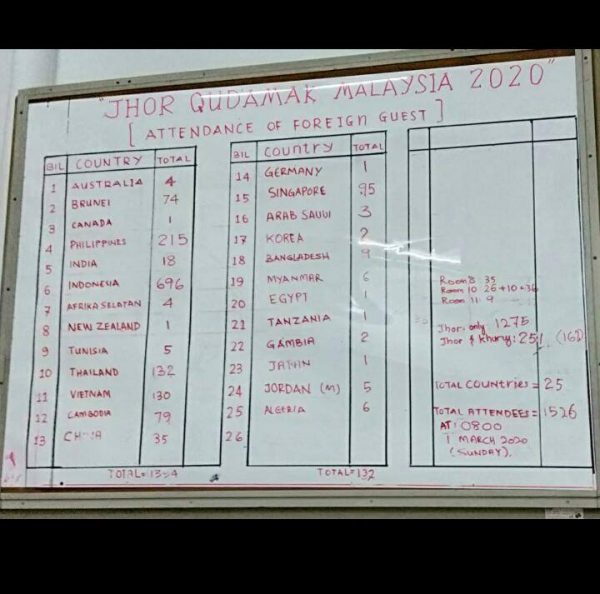 There were also 73 other guests from Brunei besides the Covid-19 case.

It’s not clear where these 95 Singaporeans are now.

Stay at home if unwell

While the Brunei Covid-19 case did not show symptoms when he attended such a big event, he still could have potentially exposed many to the virus.

Since his friends, who attended the event with him, were also infected, it could mean that they were already contagious during the event.

We hope no one else will contract the virus, but meanwhile, let’s be socially responsible and not attend huge gatherings when we are unwell.