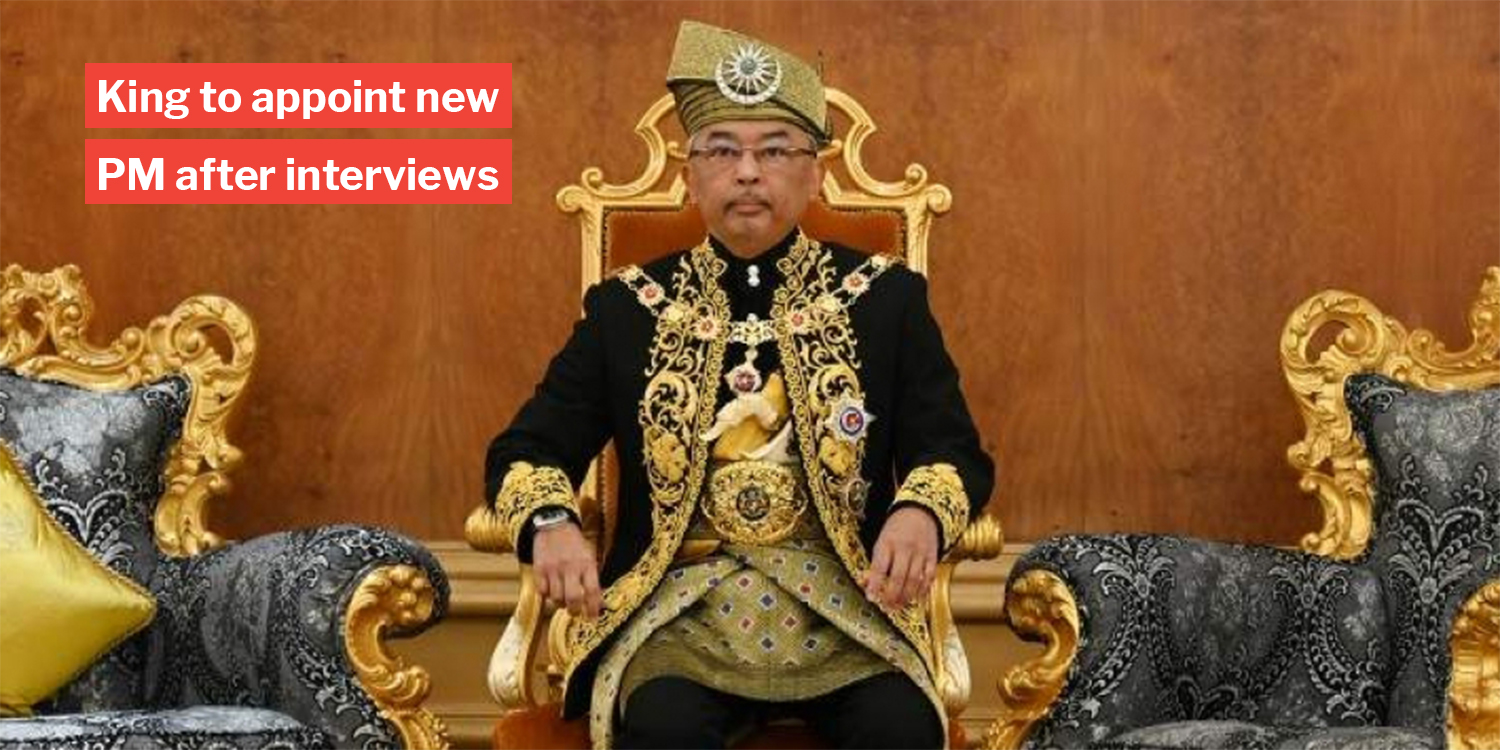 No, it's not a job interview.

Malaysia King Summons MPs To Palace For Interviews, To Decide PM Through Who Has Most Support

The latest news gripping Malaysia after their Prime Minister (PM), Dr Mahathir Mohamad abruptly resigned on Monday (24 Feb) consists of one question: just who is the Malaysian King going to appoint as the next PM?

Well, the answer will emerge after the King interviews every single Member of Parliament (MP) — all 221 of them.

These interviews, lasting 2-3 minutes each, have been ongoing since 2.30pm today (25 Feb), reported Channel NewsAsia (CNA).

Malaysia King to interview MPs about who has most support

While the process sounds like any of the 221 MPs have the potential to be the PM – except Dr Mahathir – the true intention of the King is actually to gauge the leader who has the most support in Parliament.

It’s an unprecedented process, but the King has the final say over who gets to be PM, so it makes some sense at the same time.

A palace spokesperson confirmed that the proceedings will be transparent, with the results shared with the media.

Before the announcement, a news report from CNA revealed that former PM Mr Najib Razak had been summoned to the king’s royal palace (Istana Negara). 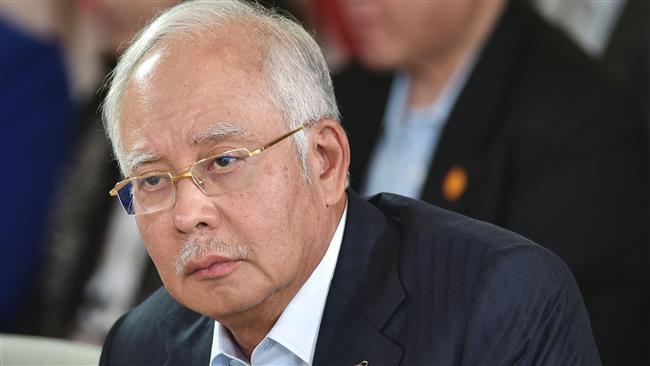 With the palace’s announcement and the timing of the summons, we know that Mr Najib is likely to be interviewed by the King as well over who should be PM.

This sounds very awkward, considering Mr Najib was ousted as PM in 2018 for the 1MDB corruption scandal and is still on trial.

But he’s also still the MP of Pekan. We’d love to witness his interview with the king over this particular matter if possible.

Singapore’s leaders are concerned over the latest political developments, as we work closely together on a wide range of issues.

Deputy Prime Minister Heng Swee Keat expressed his hope that there’ll be an agreement among Malaysians soon over their leaders, because this ‘Game of Thrones’ is going to hamper joint projects such as the High-Speed Rail.

However, he stated that the Singapore government will work with whoever becomes the leaders of Malaysia, as has usually been the case.

Whether the new leader is Dr Mahathir or someone else, we hope this matter can be settled soon.