Caught by police before they could catch their flight.

While everyone is becoming more cautious amid the viral outbreak, some irresponsible individuals are causing alarm.

Parents of a 2-year-old child with Wuhan virus symptoms tried to escape quarantine in Malaysia on Friday (24 Jan).

Unfortunately for them, but luckily for everyone else, the police tracked them down and managed to stop them.

Toddler had symptoms of influenza

According to Malaysian news site Astro Awani, the 2-year-old child had displayed symptoms of influenza, like a cough and fever.

The parents took the child to a private hospital which then referred them to Hospital Sultanah Aminah in Johor Bahru, reported The Star. 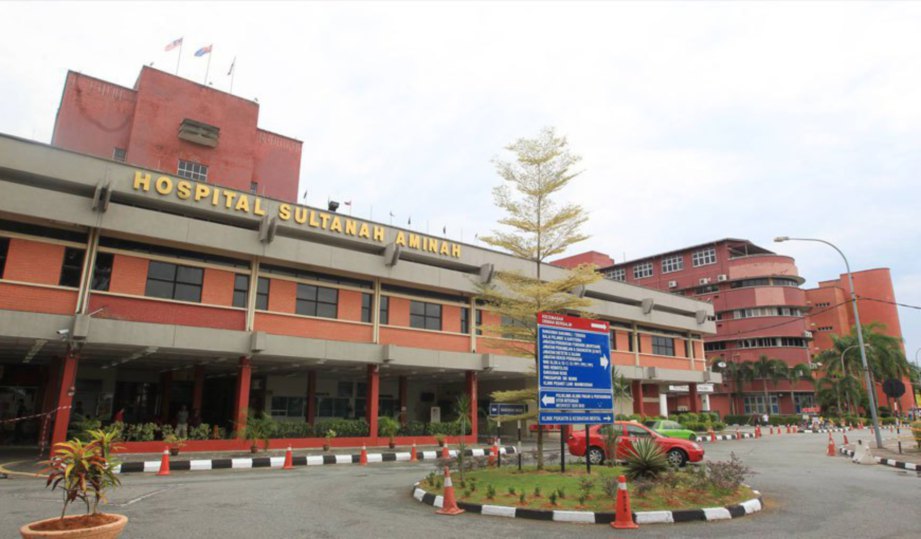 After suspecting that the child may have the Wuhan virus, doctors advised the parents to go to the quarantine centre at Hospital Permai for further assessment instead.

They vehemently refused, saying that they had a plane to catch, and promptly left the hospital in a hurry.

Thankfully, a doctor thought to respond quickly and called the police.

Johor Police came rushing down to Senai International Airport in no time, stopping the family before they could catch their flight to China. 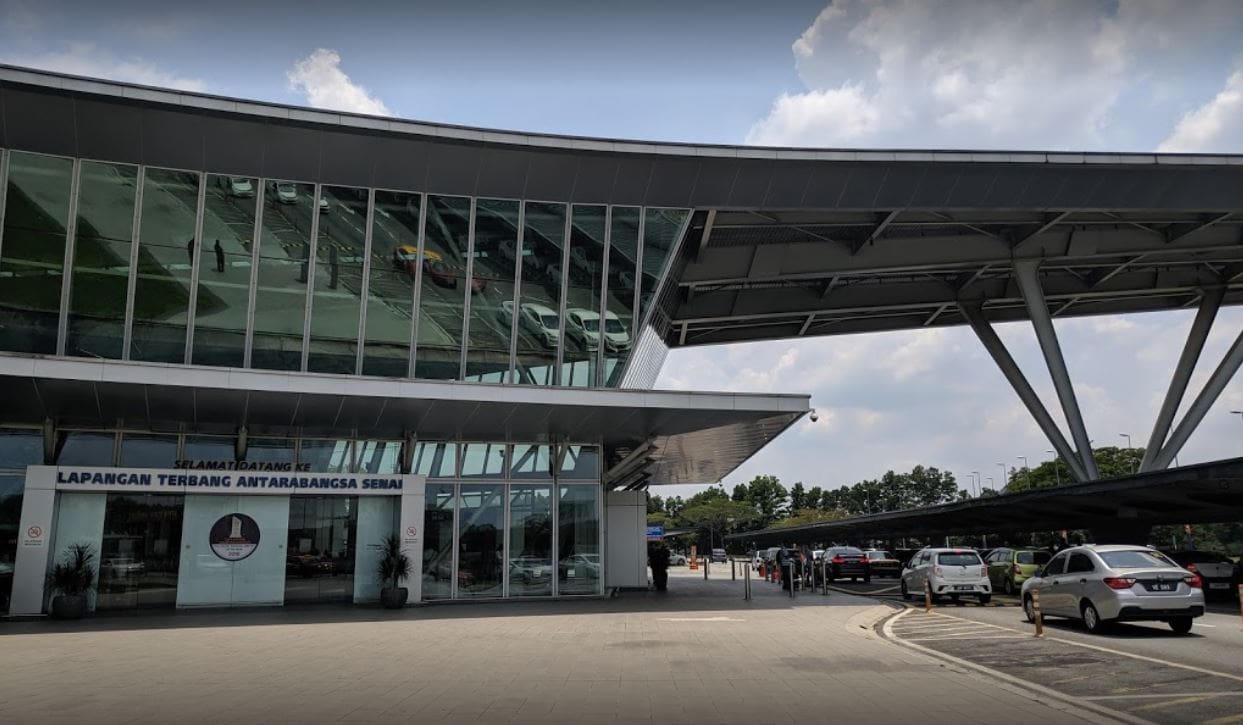 Authorities took the trio to the hospital for quarantine, as well as treatment for the young child, according to The Star.

Johor’s Health Department is currently investigating the case, and will submit reports to the Health Ministry once results are out.

The quick reactions of the police and medical staff are just a few examples of Malaysia’s preparedness to manage the outbreak.

Besides hospitals and quarantine centres, officials are also on guard at various entry points into the country. 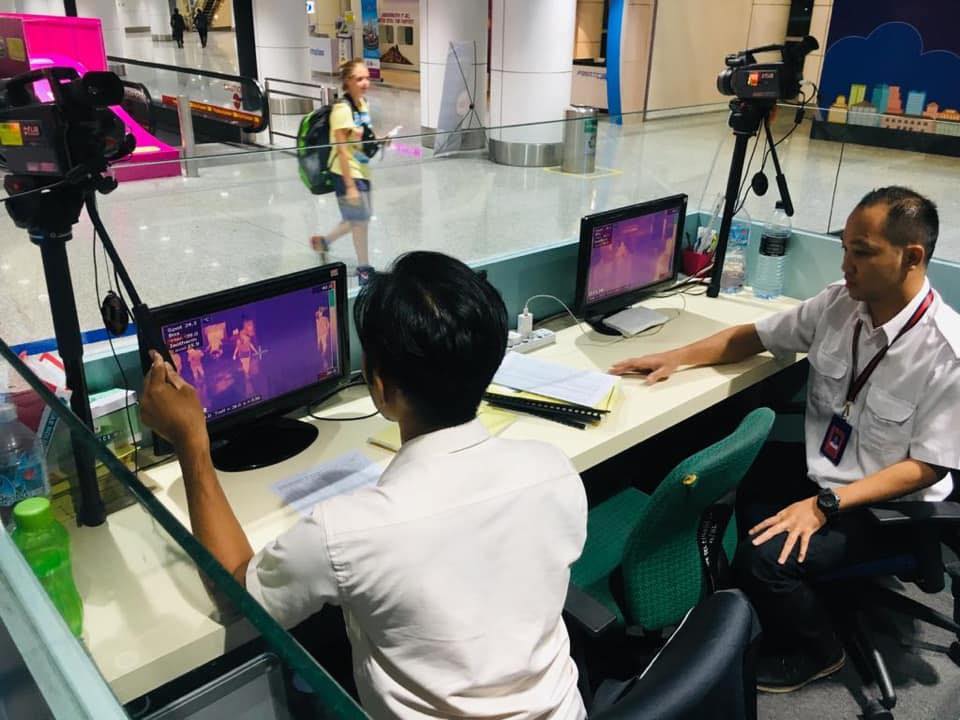 This is evident from photos such as the above, which Malaysian Health Minister Datuk Dr Noor Hisham Abdullah shared on Facebook. 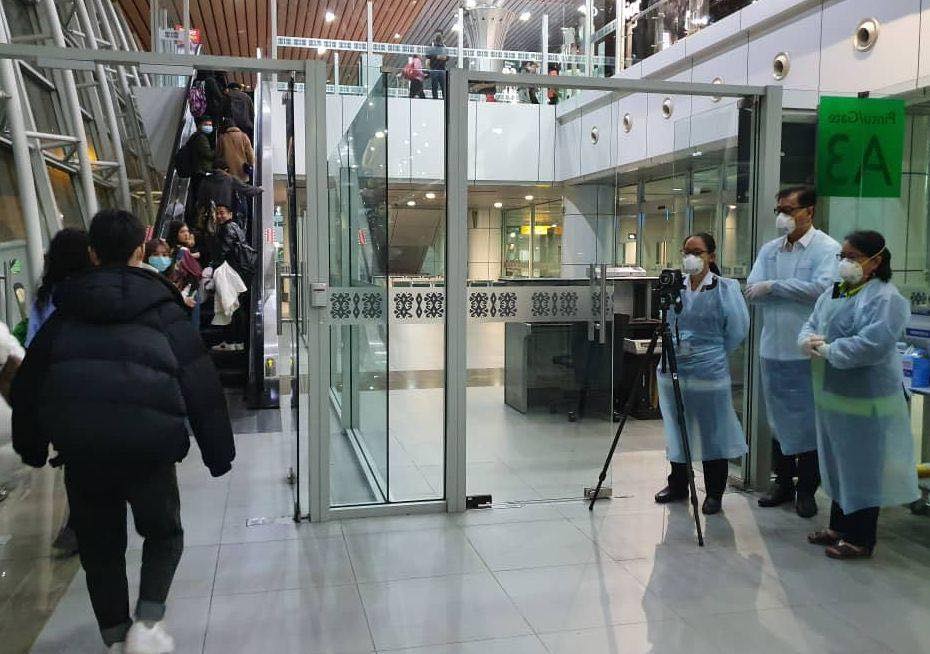 Healthcare assistants are on-site at the airports and other checkpoints, with thermal scanners and other equipment necessary.

Any suspected cases will be referred to the dedicated hospitals immediately.

Under Singapore’s Infectious Diseases Act, refusing quarantine or isolation for a person suspected of carrying a disease is a punishable offence. 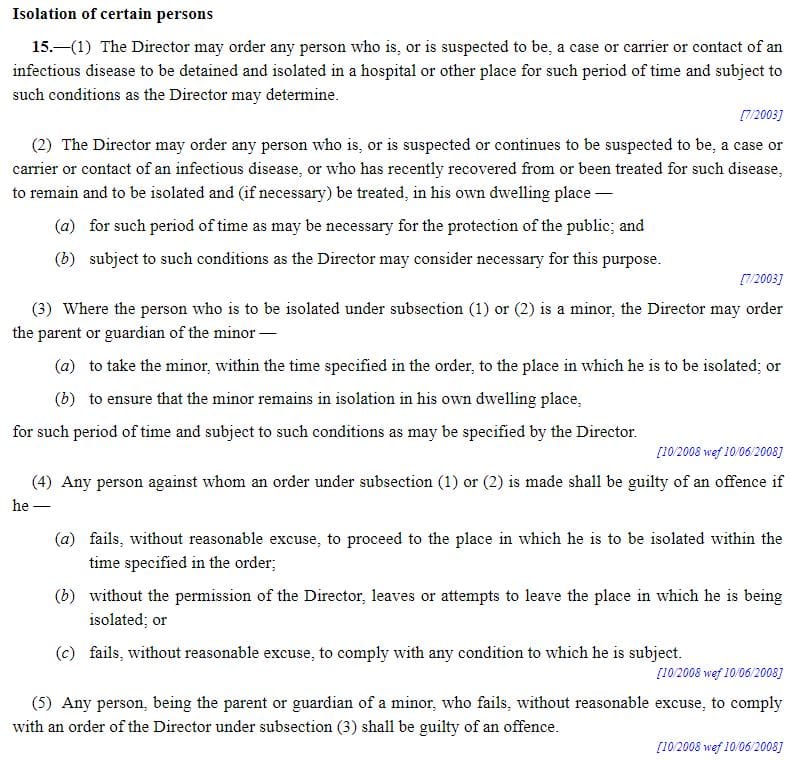 Anyone who disobeys an order for isolation may face a fine of no more than $10,000, up to 6 months’ jail, or both.

Break the rule again, and you could be dealing with a higher fine, as well as a longer jail term. So our best advice is to follow standard procedure if your doctor tells you to.

Better still, take safety precautions now, so you hopefully won’t have to visit the doctor at all until the outbreak cools over.

We hope that it does soon, for the sake of everybody’s health and safety.