S’porean Man Drops Wallet With Over S$1K In M’sia, Cries When Youth Returns It 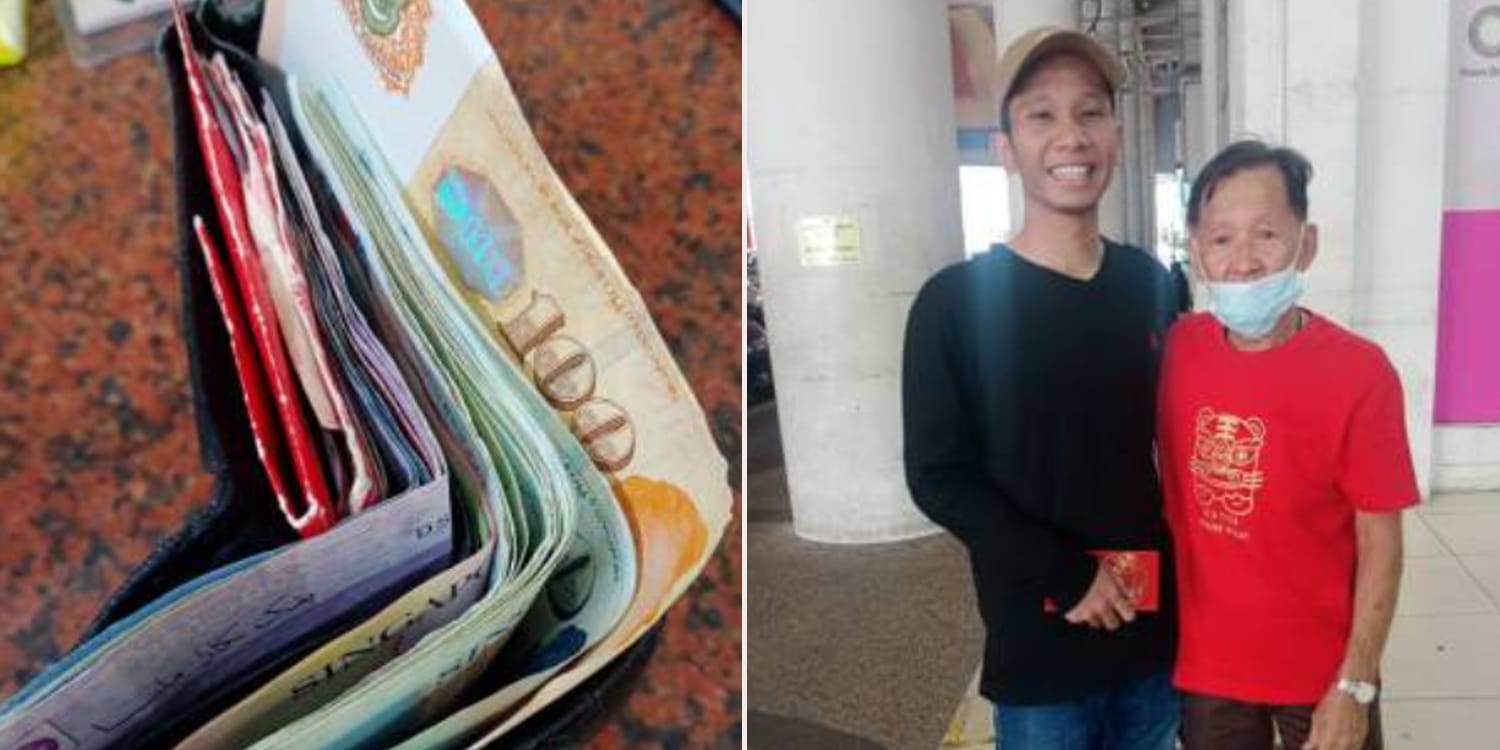 The man had dropped his wallet in a bus.

Most of us have lost some belongings at some point in our lives, be it a wallet or phone or money.

After chiding ourselves, we have to move on from the incident and accept we will not see the lost item again.

But once in a while, miracles do happen, and kind people do exist.

A Singaporean who was in Malaysia recently to visit some relatives found that out first-hand when a youth returned a wallet containing more than S$1,000 to him.

The 80-year-old was so happy and touched by the youth’s kindness that he cried.

Man drops wallet in Malaysia, youth picks it up

According to China Press Johor, the man, Mr Zou Liang Xin – name transliterated from Chinese – was in Malaysia to visit his relatives, including his niece.

His niece, Ms Zou Cui Ping, told China Press that her uncle had arrived in Malaysia in early May. He first visited her family, staying with them for about two weeks.

On Friday (27 May) afternoon, Mr Zou was taking a bus from Seremban to Kluang when he lost his wallet. He had alighted at the wrong stop, which might have caused him to drop his wallet in a fluster.

It so happened that Mr Zou was carrying quite a lot of cash at that time. His wallet reportedly contained cash comprising S$1,000 in Singapore currency and over S$188 (RM600) in Malaysian ringgit. 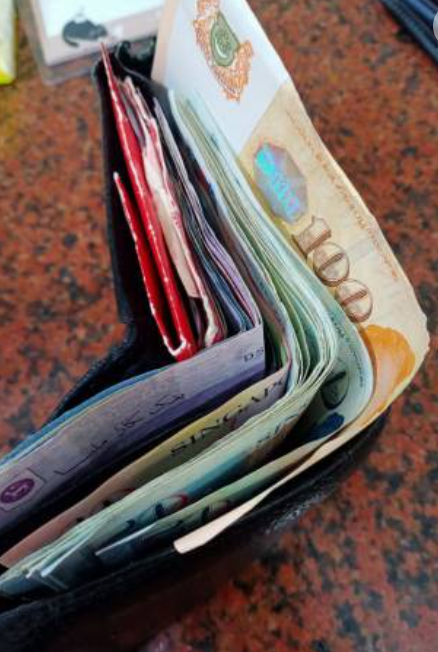 According to Ms Zou, a young man, who appeared to be in his 20s, had been sitting behind her uncle on the bus. When he alighted at a different station after the elderly man had left, the youth spotted the unattended wallet and picked it up.

He then brought it to the counter of the bus company in a bid to find its owner.

After receiving a call from the bus company, her cousin quickly informed Ms Zou, who then made her way to the bus stop meet the young man at about 5pm. By then, he had allegedly been waiting for about an hour.

After retrieving her uncle’s wallet, Ms Zou asked to meet the young man on another day so her uncle could thank him in person. Her uncle wanted to give him a red packet to thank him for his honesty, but the young man turned him down. 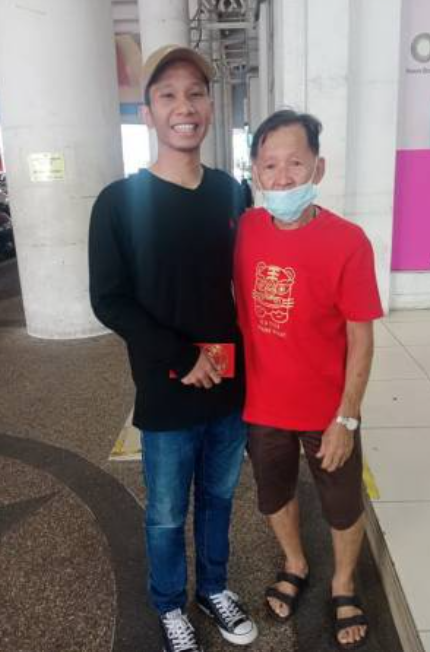 It was only after Mr Zou said the red packet was to treat him to tea that the young man accepted the reward.

Ms Zou said her uncle was so moved by the young man’s kindness and honesty that he kept crying. Most of all, he never thought he would be able to get his wallet back.

His niece then added that her uncle had in fact met many kind people that day. One gave him a lift when he alighted at the wrong stop, while the other drove him back to where her shop was located.

We should all lend a helping hand when we can

This heartwarming tale highlights how we may need to count on the kindness of strangers, especially when we are in trouble, or feeling lost or vulnerable.

The elderly man was indeed very lucky to have met an honest young man who did not keep the wallet or money for himself, but waited patiently to return them to its rightful owner.

We can all learn from the young man and try to help others when we can.

After all, one simple action may mean the world to someone in need.