Malaysian Couple Has Under S$400 Wedding Without Photographers, Huge Feast Or Dais 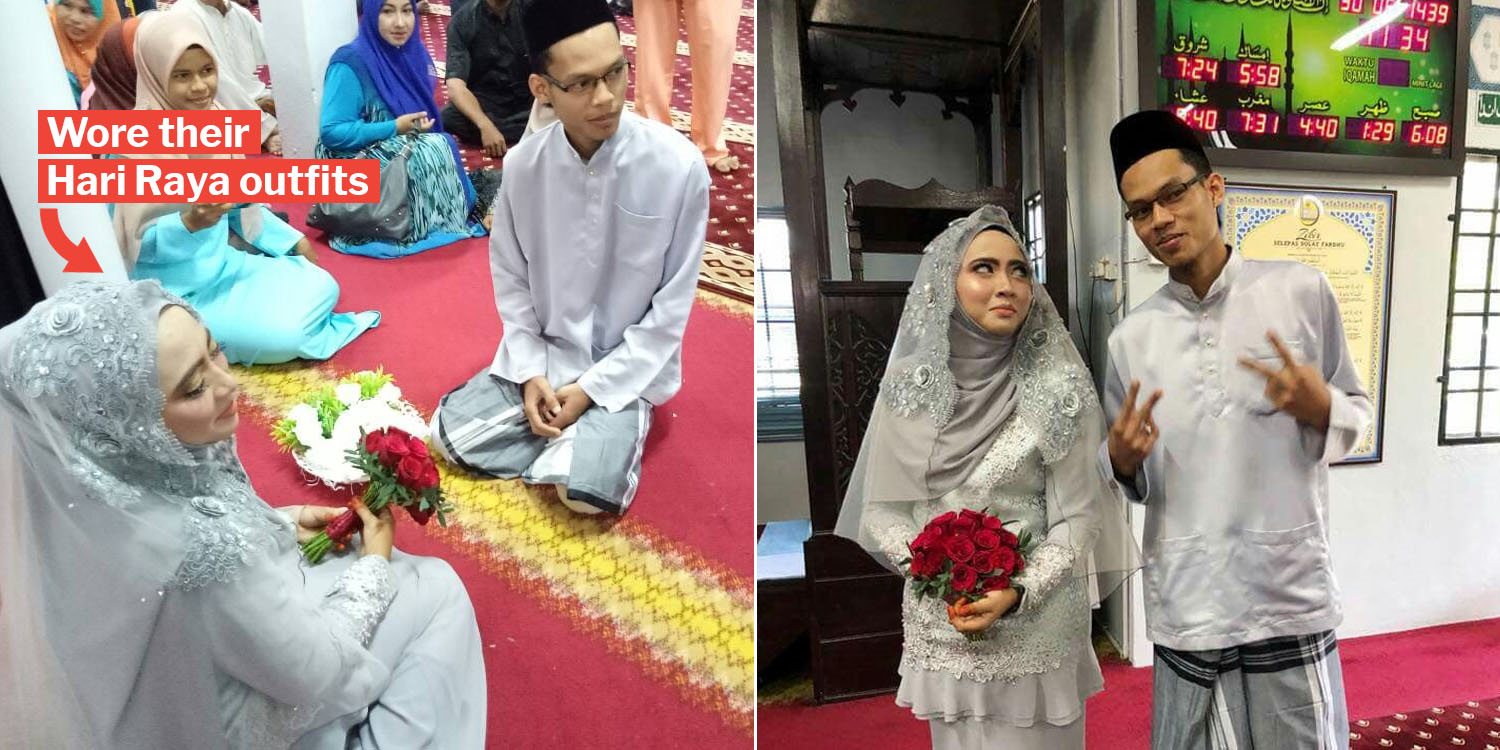 Love is all they need.

Weddings often cause major headaches for young couples who struggle to save up for the event of their lifetimes.

A Malaysian couple, however, decided that they didn’t need the glitz and glam most others chase and settled for a fuss-free wedding instead.

By fuss-free we mean no feast, dais, photographer and the works — just their closest friends and family as guests.

Malaysian couple skipped on even the basics

Sharing only two amateur snapshots from their ceremony, the couple listed all the things present and absent there. 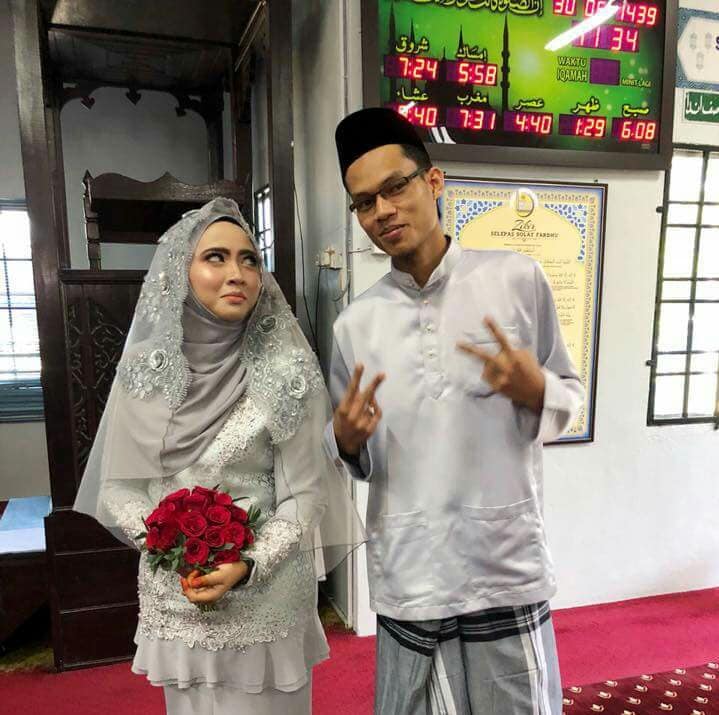 Among the basic features missing from their wedding were:

And perhaps most heartbreaking of all is that the bride got married in the absence of her dearly beloved parents.

But the things they made sure they had were those close to their hearts, which proved that there’s no need for a lavish wedding as long as the people you love are around.

The ceremony was a simple feast accompanied with prayer supplications, all possible with the help of the people listed above.

No need for grandeur when love is sincere

Aware that many kaypoh aunties and uncles would ask why they’re scrimping so much on an important occasion, the bride explained their reasons in six simple points: 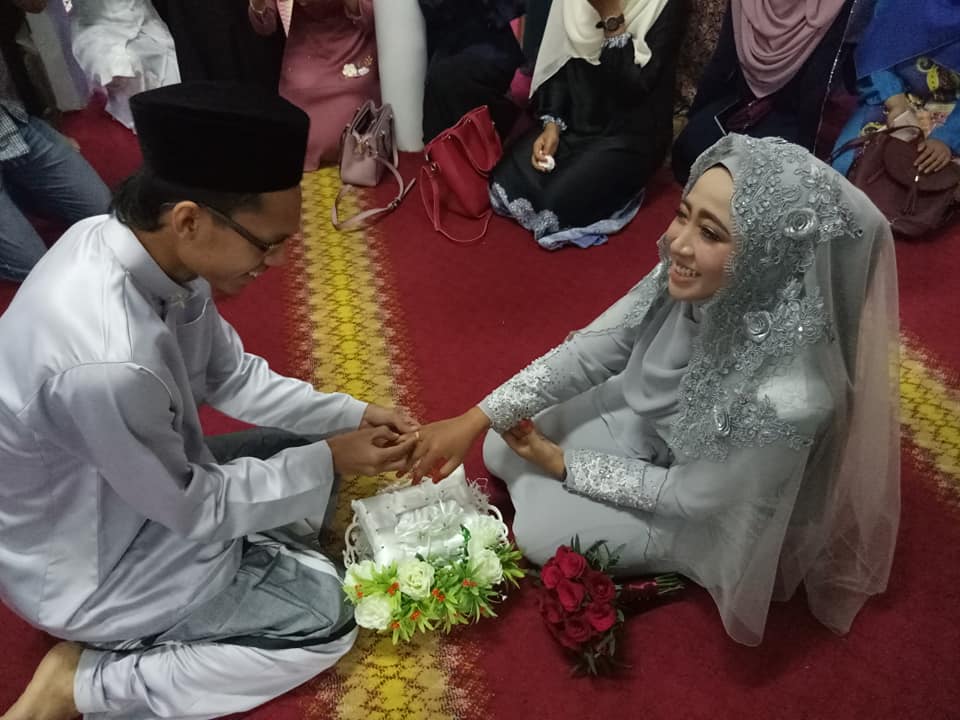 At the end of the day, how lavish the wedding is doesn’t matter, as long as they had the chance to profess their love in front of the people they care about.

May they live a happy life together

The joy in the couple’s faces are enough proof that material concerns shouldn’t be a big deal when it comes to marrying the person you love.

So if your turn comes around, remember not to stress out too much about the money.

The event is about you and your significant other after all, not about the expectations of society.