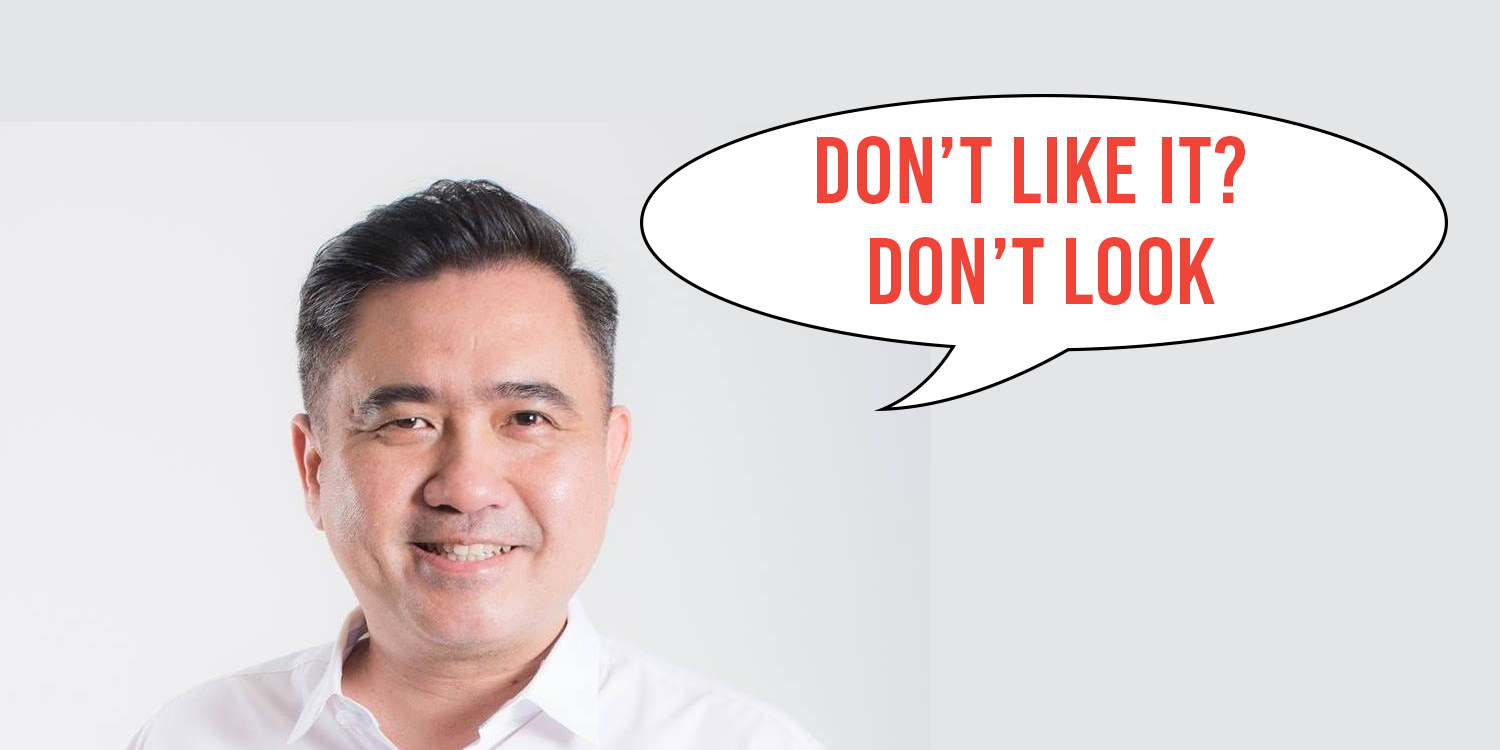 What The Malaysian Transport Minister Has Been Busy With, Instead Of HSR Negotiations

The Malaysian Transport Minister may not be ready to face his Singaporean counterpart about the High-Speed Rail Link just yet, but he seems to have a valid reason. He’s just too busy sparring with fellow MPs.

The issue at hand? The uniforms of Malaysia’s flight attendants.

A lawmaker from the Islamist Parti Islam SeMalaysia (PAS) felt that the air stewardesses wore uniforms that are too revealing. Datuk Che Abdullah Mat Nawi, the MP for Tumpat in Kelantan said,

…The uniform worn by the stewardesses in Malaysia, they are more revealing, compared to those (from Western carriers)

Datuk Che then repeatedly asked Transport Minister Anthony Loke if he thought so too. Visibly frustrated by the repeated questioning, Mr Loke replied with a snarky,

If their outfits are revealing, then just don’t stare at the stewardesses.

Datuk Che was the 3rd MP to raise the issue in Wednesday (Aug 1)’s sitting of Parliament. The other 2 MPs to speak on the matter were also from PAS.

In his defence of Malaysian carriers, Mr Loke pointed to Malaysia’s Airlines adoption of the kebaya as its uniform.

The kebaya-inspired uniform worn by the stewardesses reflects Malaysia’s culture.

But PAS MP for Rantau Panjang Siti Zailah Mohd Yusoff was having none of that.

I have heard of this reply in Parliament for more than 10 years.

Like what the minister has said, the choice of uniform is just to meet the safety requirement. Can short and revealing skirts guarantee our safety?

She was likely referring to AirAsia’s uniform, instead of Malaysia Airlines’.

The low-cost carrier’s skirts are distinctly shorter than MH’s ones – but they are still below the knee.

We wish Mr Loke all the best as he fights off more fires like this – but hurry up and meet us about the HSR, won’t you?

Veteran HK Actor Wong Shu Tong Passes Away, He Appeared In 100 Films Over A 50-Year Career