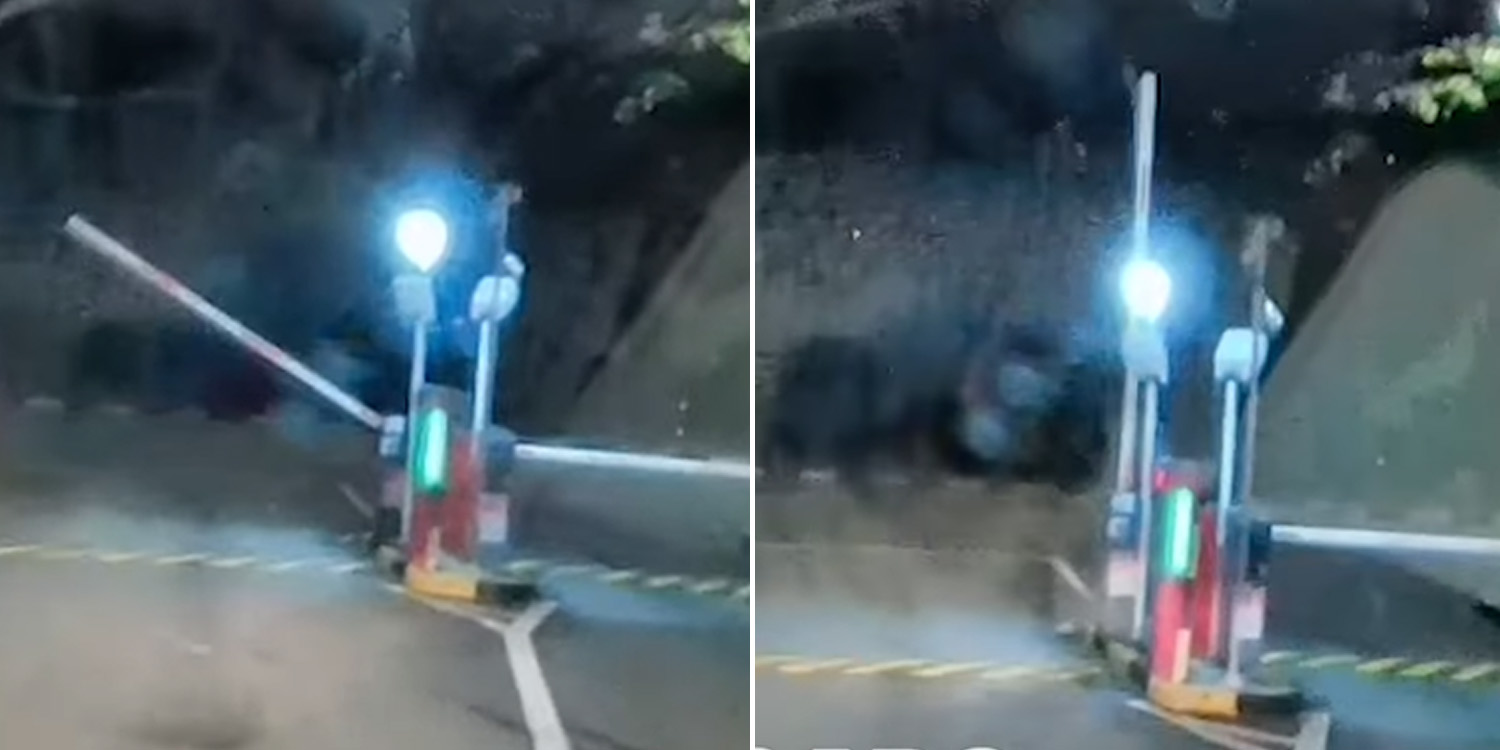 Just a broken down gantry, or the gateway to something else?

As the Seventh Lunar Month commences, some of us might start becoming especially wary of unusual activities around us, even if there are logical explanations behind them.

That was seemingly the case for a driver who experienced a malfunctioning gantry at a Bedok carpark in the middle of the night.

As the gantry eerily extended its arm up and down, the driver quickly drove through and sped out of the carpark.

The video has since garnered a fair bit of engagement, with many wondering if it was just a malfunction or the work of something more ghostly.

A netizen posted the eerie sight to ROADS.sg Facebook page on Tuesday (9 Aug). 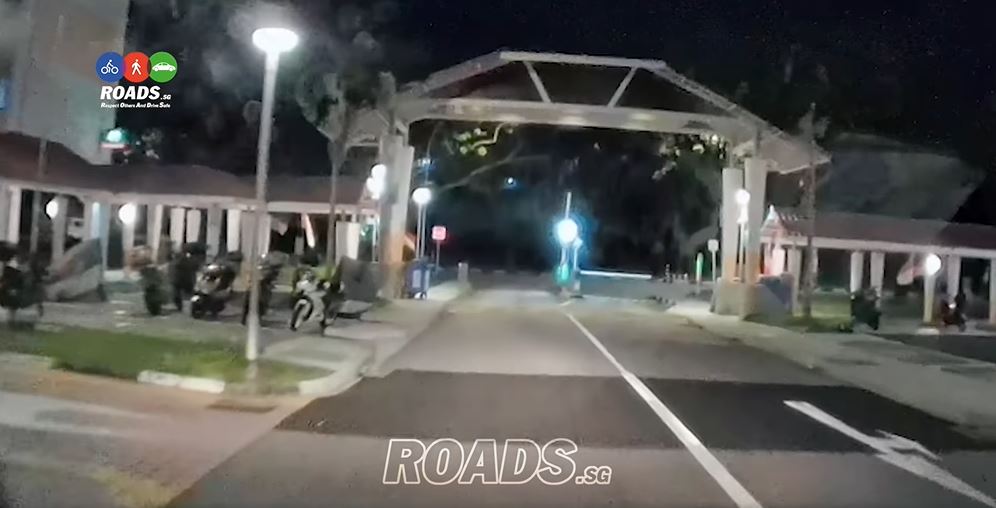 In the footage, the driver inches his car forward through the exit of the carpark, located along Bedok South Road.

We then get a closer look at the malfunctioning gantry as it jerks up and down. It clearly looks out of sorts. 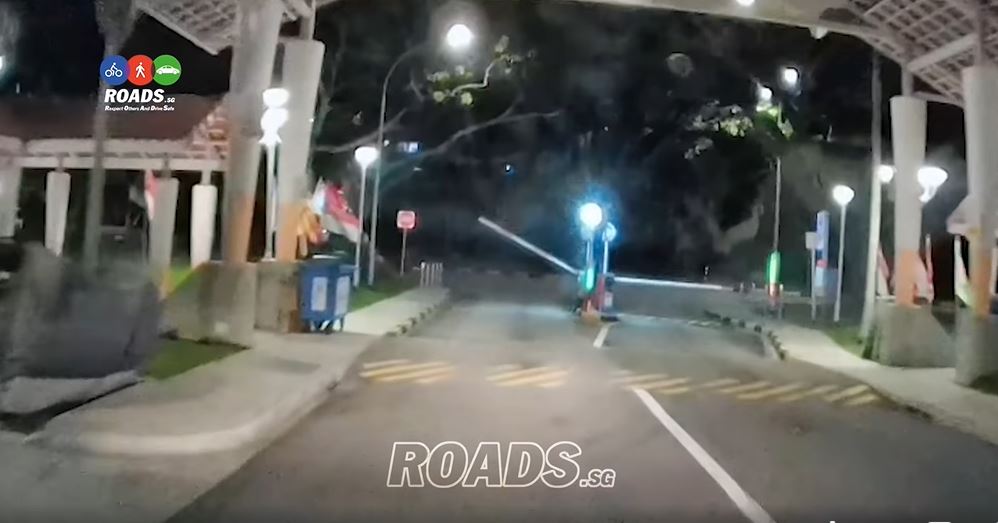 The atmosphere of the surroundings adds to the strange quality of the video.

Amidst the backdrop of the pitch black night and the cockroach scurrying across the windscreen, the video certainly resembles the introduction of a horror flick. 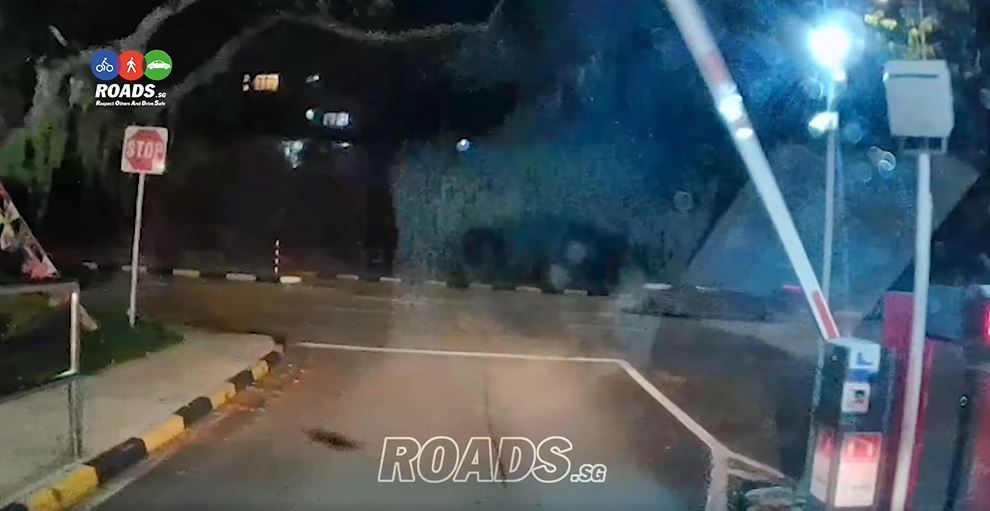 As such, the driver quickly exiting the carpark and driving down the road at great speed is perhaps understandable.

While it’s unclear when the incident occurred, it feels a bit spooky that the clip went viral at the start of the Seventh Lunar Month.

Many netizens came up with their theories – some more realistic than others – to explain the eerily-behaving gantry.

As some users jokingly pointed out, the burden of paying parking fees escapes no one.

Others pointed out that it’s a “great opportunity” to sharpen one’s driving skills.

After all, nothing sharpens our instincts than racing to avoid unlikely visitors or a vengeful gantry.

One user also had a suggestion about the actual purpose of the gantry.

Of course, it’s highly unlikely that a parking lot in Bedok would be the gateway to hell. If anything, such an artefact would probably be located in Yishun.

Probably a simple case of malfunction

Fortunately, the driver was alert and managed to avoid sustaining any damage from the wildly moving gantry.

Outlandish theories aside, we’re pretty sure it’s merely a case of malfunction.

Just in case, though, it might be best to listen to our mothers’ nagging just this once and pay attention to superstitions, especially during the Seventh Lunar Month.