Mamee Founder Pang Chin Hin Passes Away At 96, He Started Company 51 Years Ago 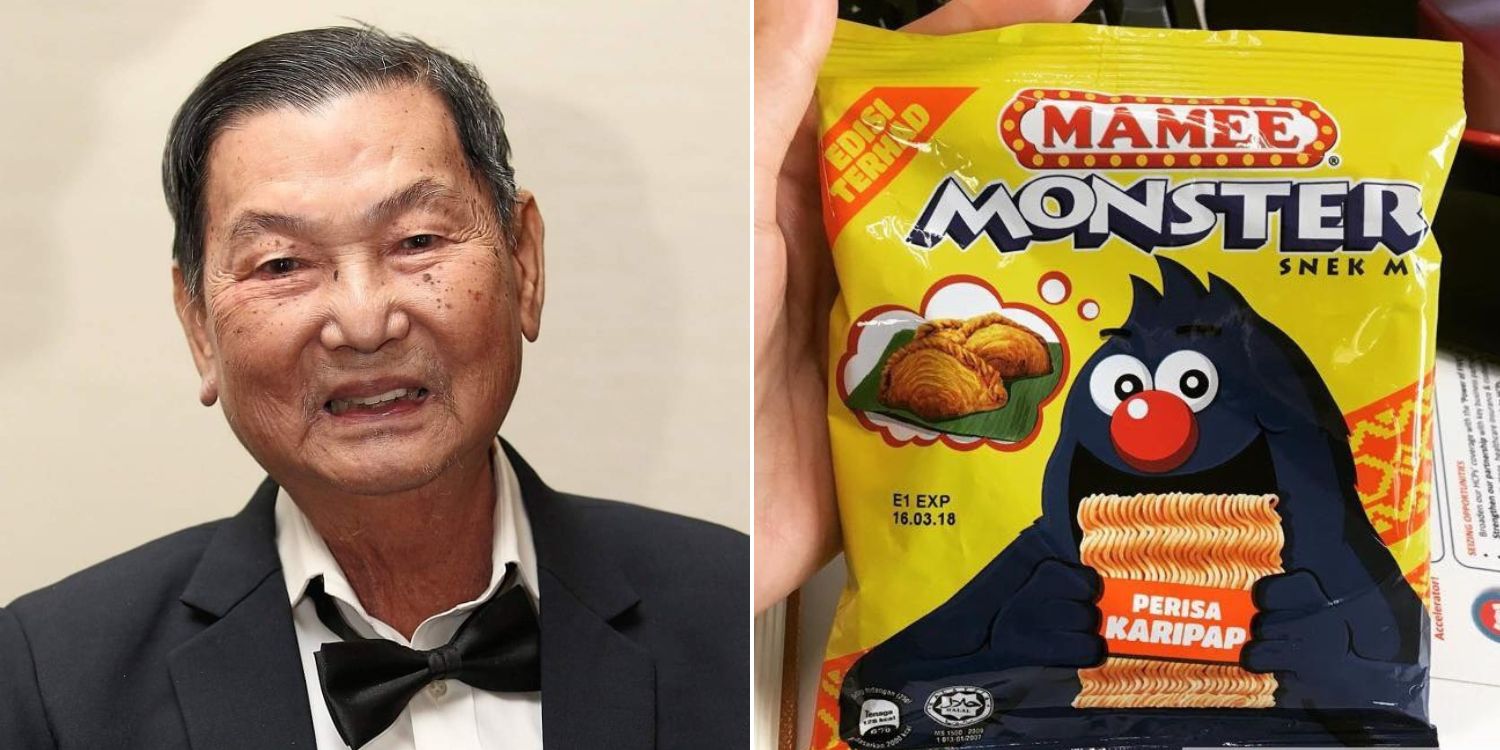 The iconic snack was created in 1974.

Mamee is a beloved snack in both Singapore and Malaysia, with many fans unable to resist chomping down on the crunchy noodles.

Sadly, the man who started it all, Datuk Pang Chin Hin, has passed away at the ripe old age of 96. 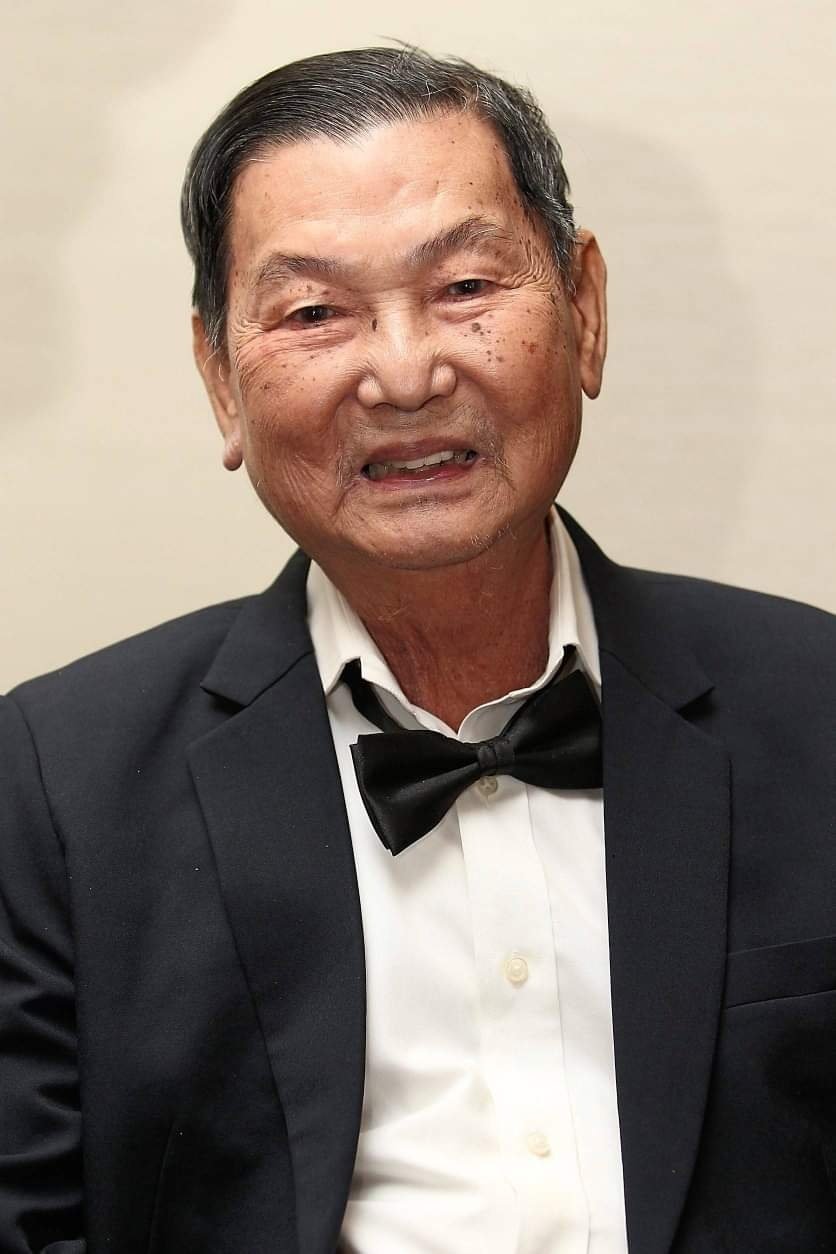 He’d led the company since he founded it 51 years ago.

Mamee founder passes away on 5 Nov

The Group Executive Chairman of Mamee-Double Decker passed away on Saturday (5 Nov) at 6.03am in the morning, reported Malaysia’s Sin Chew Daily.

The 96-year-old leaves behind three sons and three daughters with his late wife, all of whom have descendants of their own. 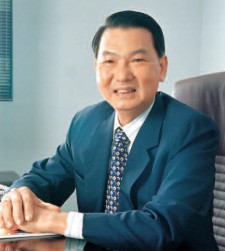 His son Pang Tee Chew, followed in his footsteps and became Chief Executive Officer and director of the company. 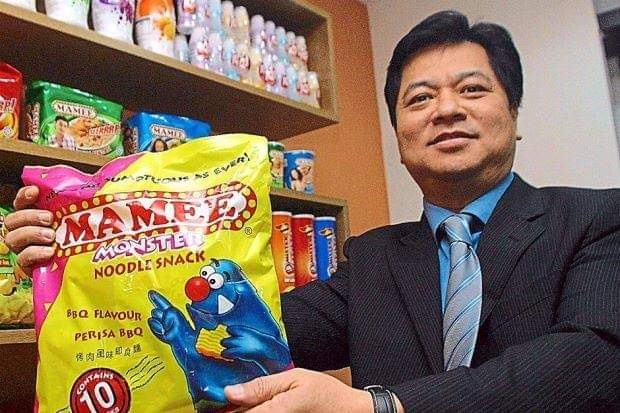 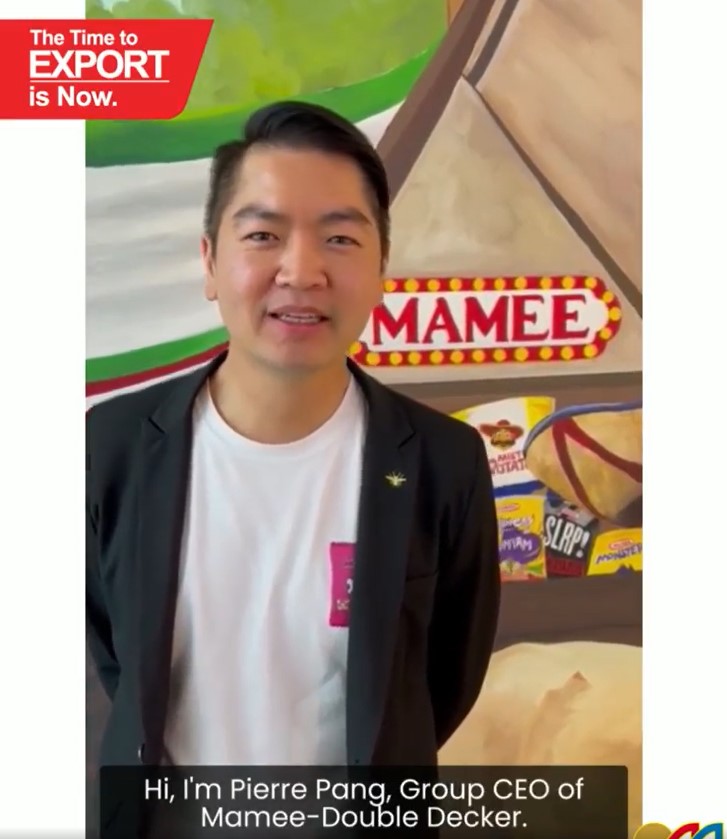 Mr Pang, a Malaysian, was a second-hand car dealer when he decided to start a small factory in Malacca that manufactured instant noodles in 1971. 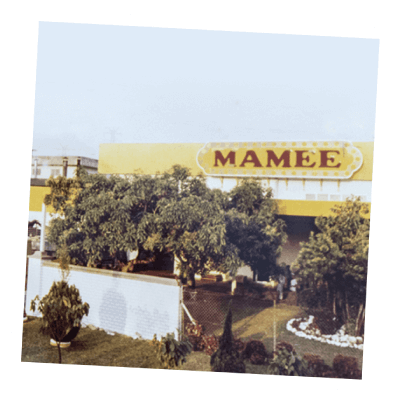 In 1972, they launched their first product, Lucky Instant Noodle. However, it wasn’t a hit. 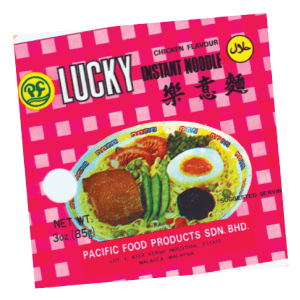 It was then that the snack named Mamee Monster — known commonly as Mamee — came into being, and the rest is history. 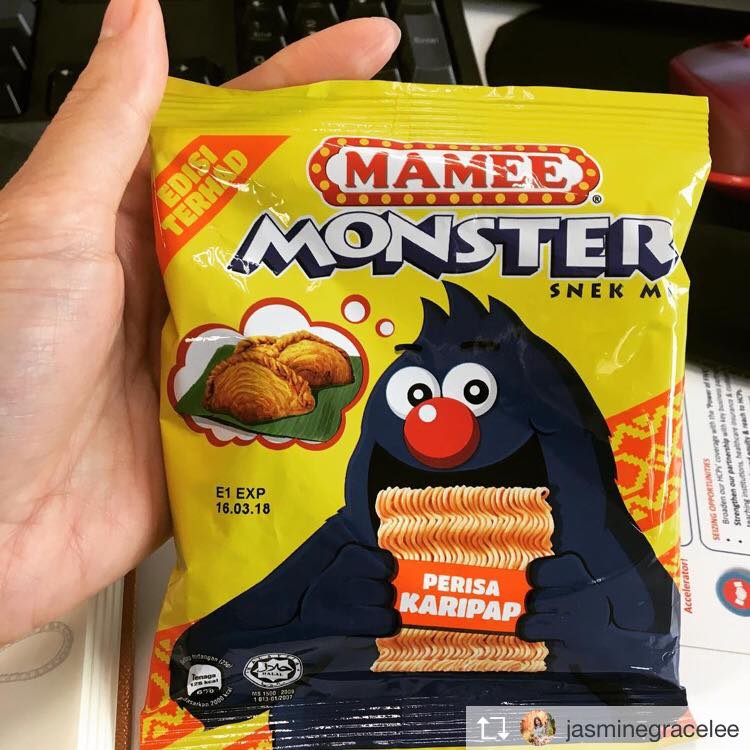 According to Mamee’s website, the snack’s name is as many may have guessed, a derivative of “Mummy”, i.e. the person to whom a child has the strongest connection.

The company didn’t stop at Mamee, popular as it was.

They changed their name to Mamee-Double Decker in 1992, and went on to produce more than 50 brands of snacks.

Many of them were under the now-familiar Double Decker name. The company is also behind the Mister Potato range of potato chips. In 2014, Mamee-Double Decker won the Frost & Sullivan Award for Best Home-Grown Packages Food Company, and the Putra Brand Award under the Foodstuff Category for being the top 10 best instant noodles in the world.

Mr Pang himself won the Putra Brand Personality Award, awarded by brand managers and owners, in 2016 — another milestone in the company’s success. 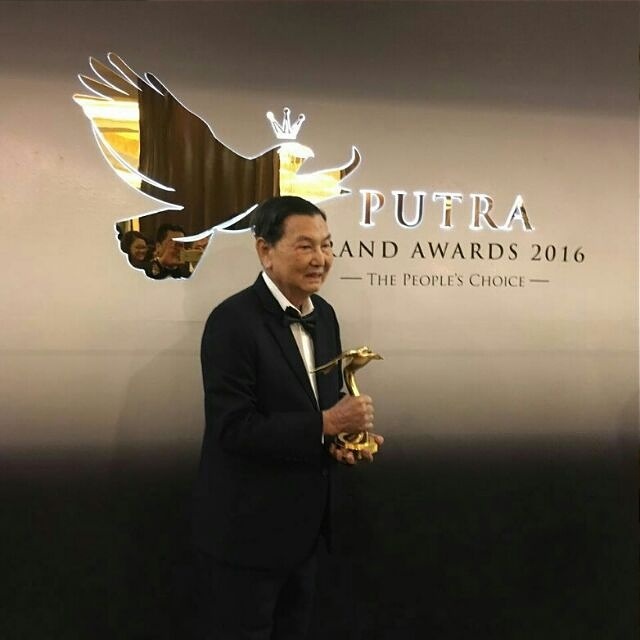 Just this year, the company notched another accolade when it was named one of Malaysia’s Best Managed Companies by Deloitte.

Still a hit after 48 years

Today, Mamee-Double Decker is going strong in many areas, though Mamee noodles are undoubtedly what they’re best known for.

After 48 years in production, the iconic snack is truly close to the hearts of Singaporeans and Malaysians, as we’re instantly transported to our childhood after a crackling bite.

MS News sends our deepest condolences to Mr Pang’s family and friends. May his legacy and delicious snacks continue delighting many people for a long time to come.