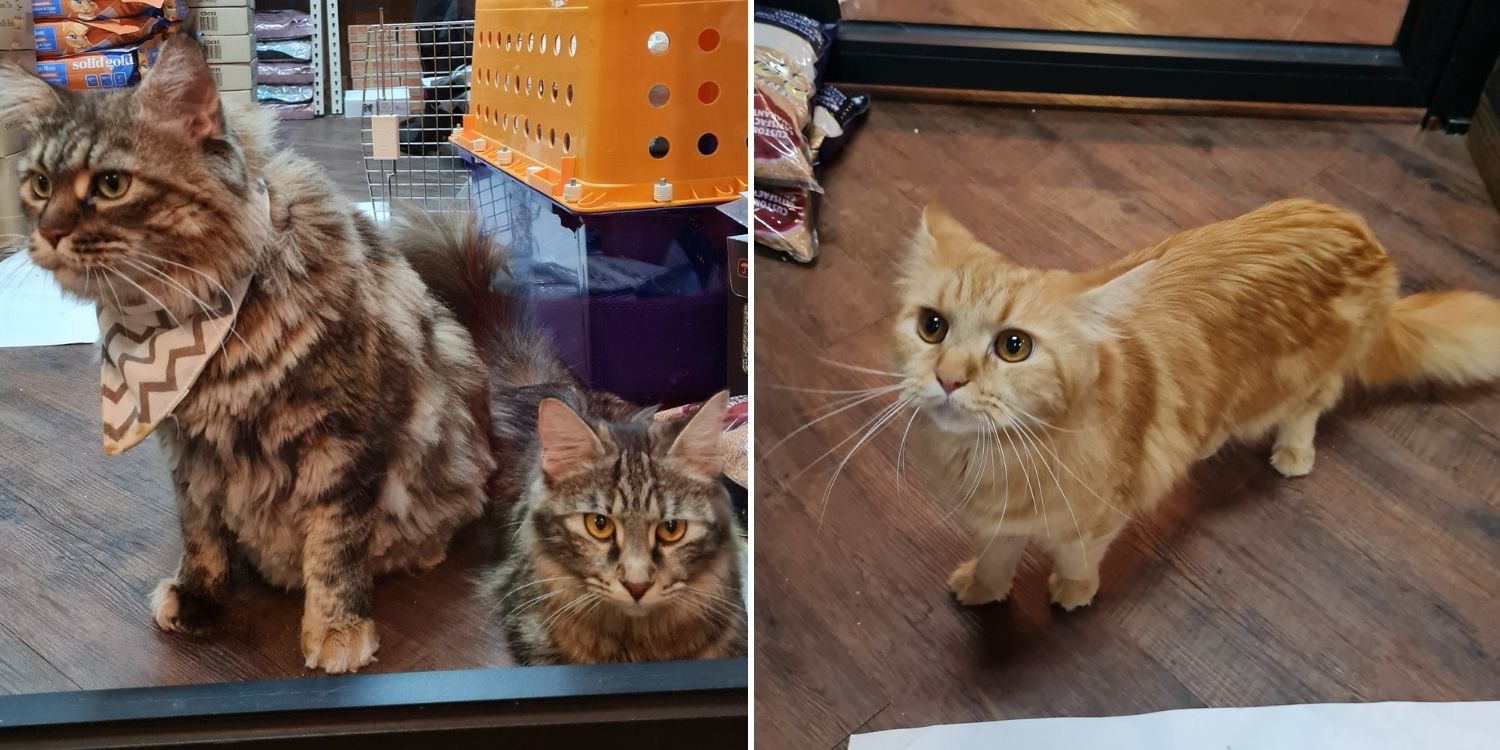 Every now and then, we hear of cases involving pet owners ‘getting rid’ of the pets irresponsible. Thankfully, most pawrents are not like that, and take the responsibility of caring for their pets very seriously.

Last Friday (29 Jan), SG PetShop took to Facebook to share the story of one such cat owner who, even in sickness, prioritised his cats’ welfare. The cat owner spoke to SG PetShop about his fears of leaving his feline behind, and subsequently entrusted his 5 cats to the store. 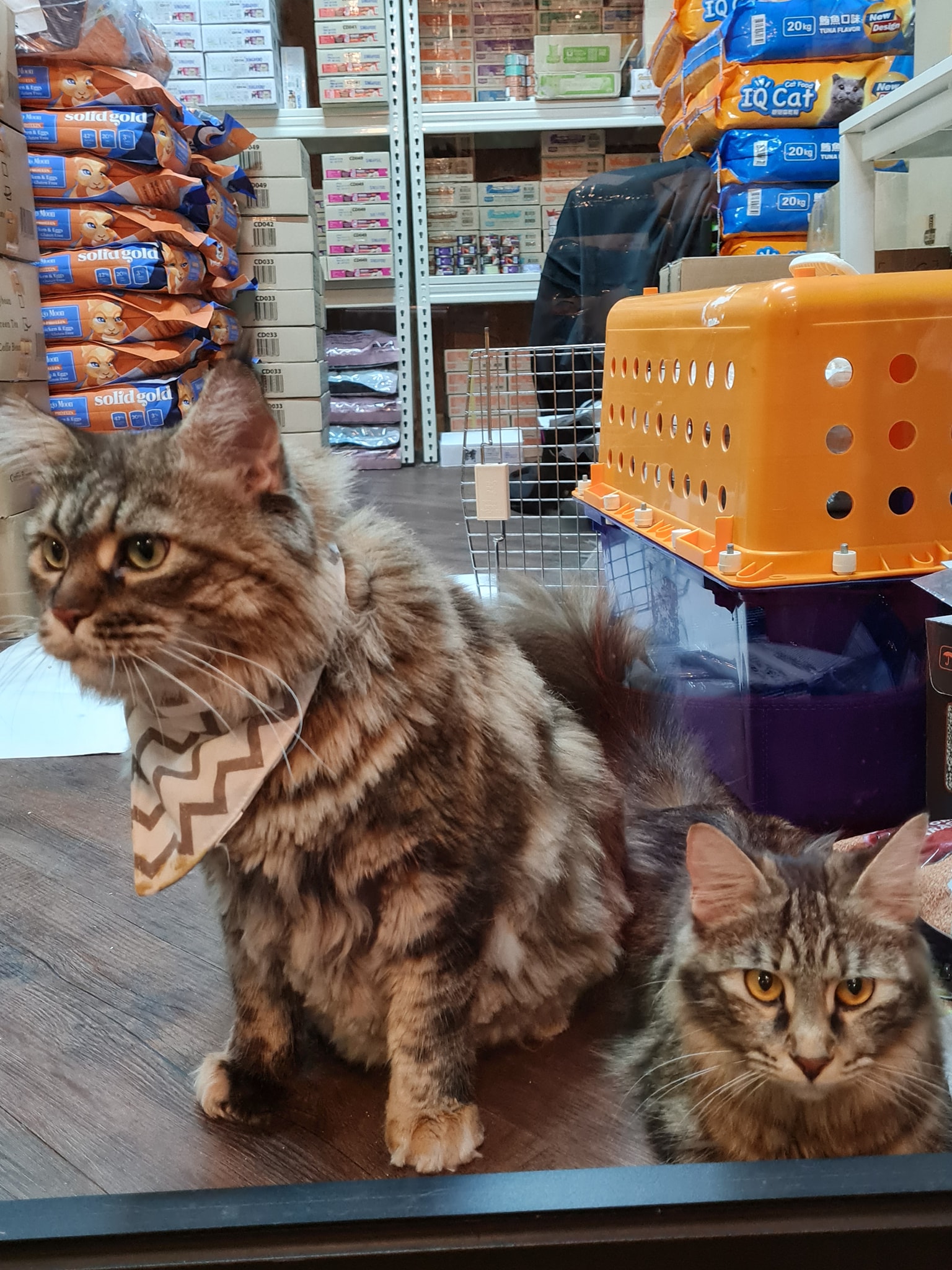 The man has since passed on and the pet store is now looking to honour their promise to rehome his cat.

Man worried for his 5 cats after getting diagnosed with illness

When one is diagnosed with a grave illness, their thoughts often go to the ones closest to those whom they might leave behind.

For this fur parent, it was his 5 beloved cats. 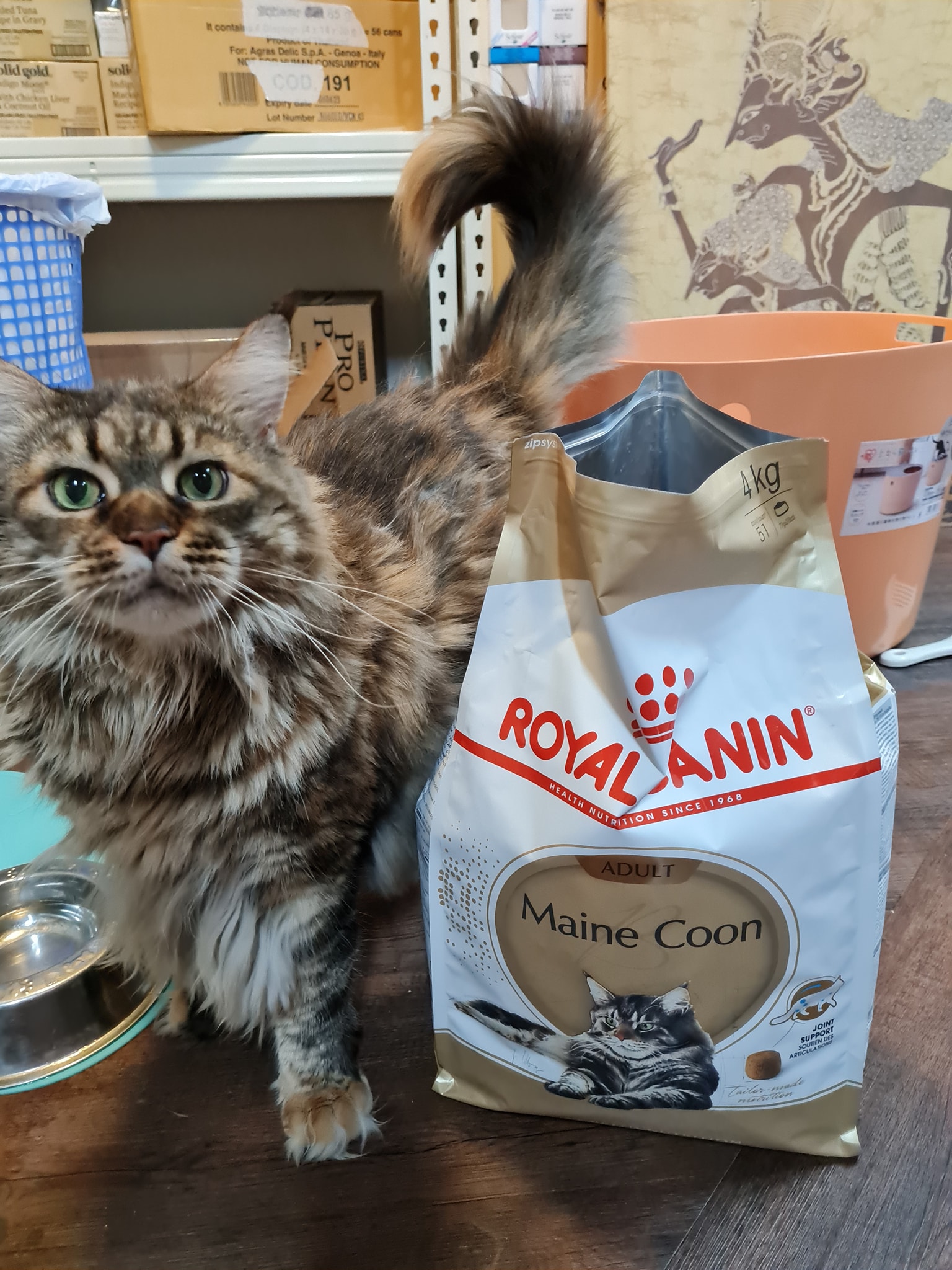 His cats were all beautiful pure-bred maine coons, a highly-prized breed in the cat community. But this filled him with worry as he could not bear the thought of his cats ending up in the hands of someone who might not have the best intentions for them, such as a breeder.

That’s when he approached SG PetShop with his predicament.

Man was regular customer at store

A regular customer of SG PetShop, the man had built rapport with the store owners over time.

They bonded over their love for cats, often having discussions about issues on cat welfare such as illegal breeders and the sad plight of street cats.

In the course of a year, the man had gotten to know the store’s strong stance on animal welfare.

Hence, he had no problems entrusting the fate of his 5 beloved cats with the pet store. In the event of his departure, folks from the store will be given the responsibility of rehoming the cats. 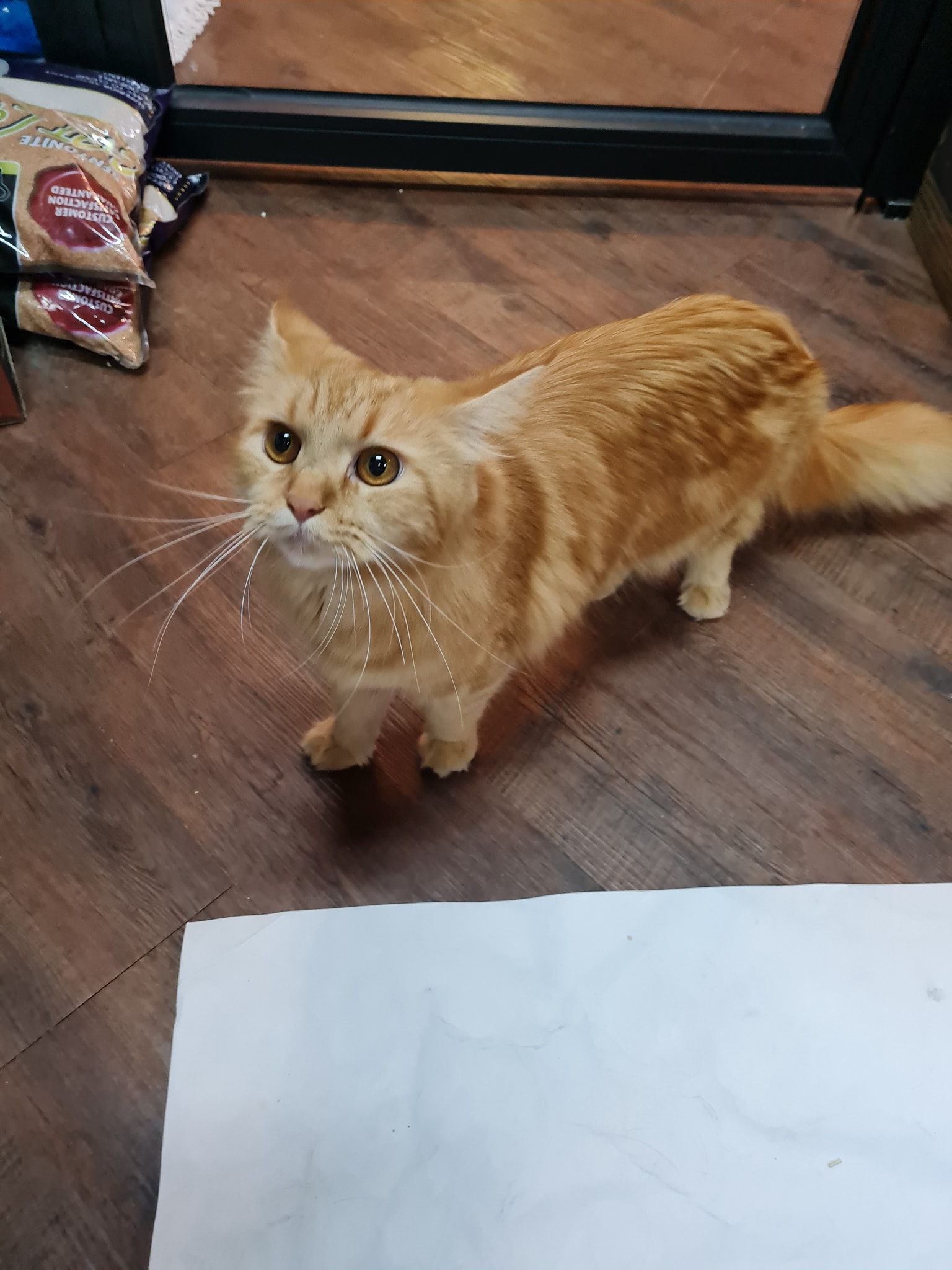 Determined for his feline not to end up with a breeder, the man even left detailed instructions for the store.

Unfortunately, the cat owner has since passed away from his illness. 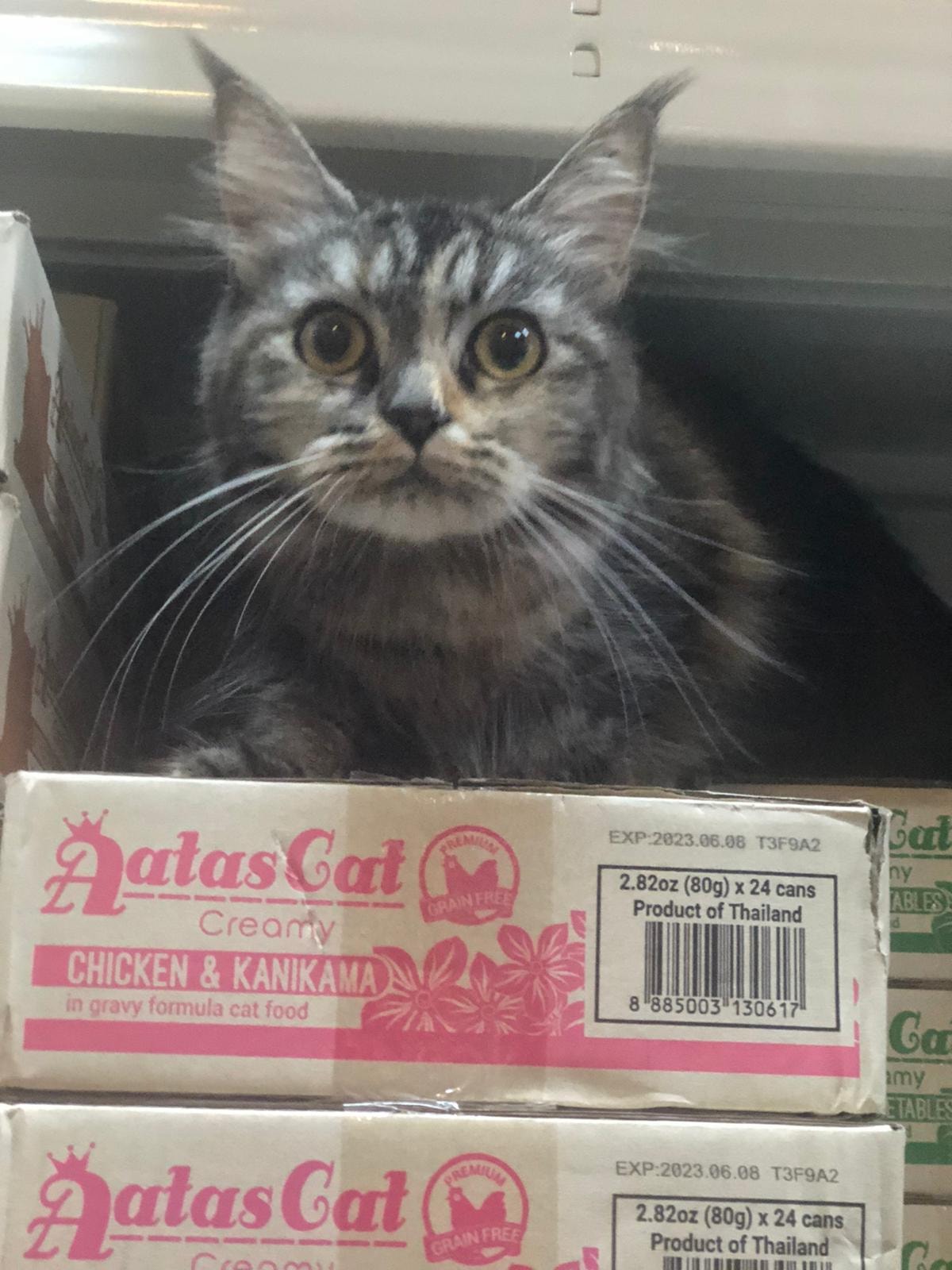 In light of this, they are now staying true to their promise and searching for loving and deserving homes for the 5 cats.

The beautiful cats are apparently all between 1 to 3 years old.

Made sure he was responsible for cats before passing

Though the cat owner’s passing is no doubt tragic, we’re touched by how he was determined on being responsible for his pets’ welfare before his passing.

However,  do not that pets are for life, so do consider carefully before adopting them.