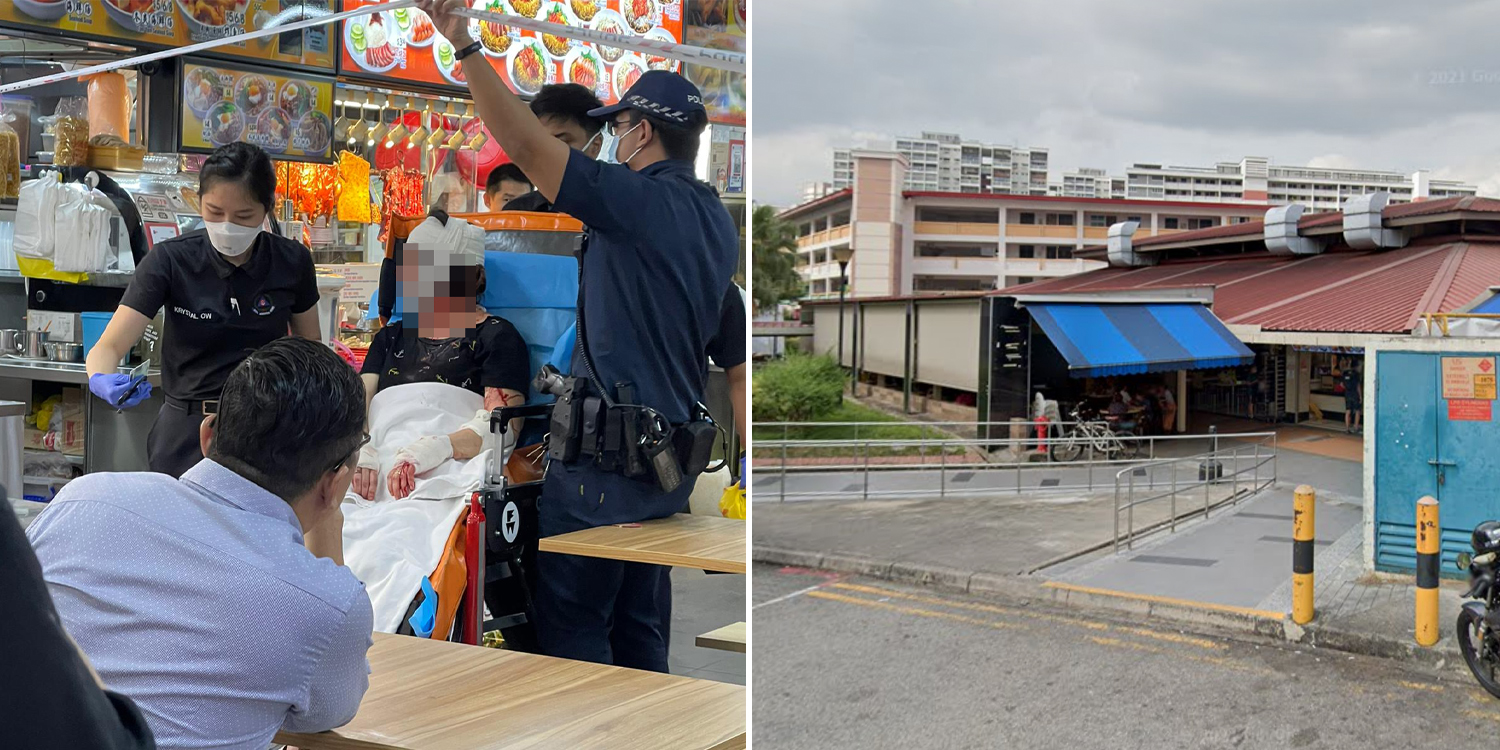 During confrontations, people get overwhelmed, but we must never resort to violence.

Earlier in April this year, a 33-year-old man got into an argument with a woman at a Bukit Batok kopitiam.

In the heat of the moment, he took a knife and attacked her.

33-Year-Old Man Arrested For Knife Attack On Woman At Bukit Batok, Faces Up To 7 Years’ Jail

On Wednesday (28 Jul), the man was sentenced to 18 months’ jail and 3 strokes of the cane. 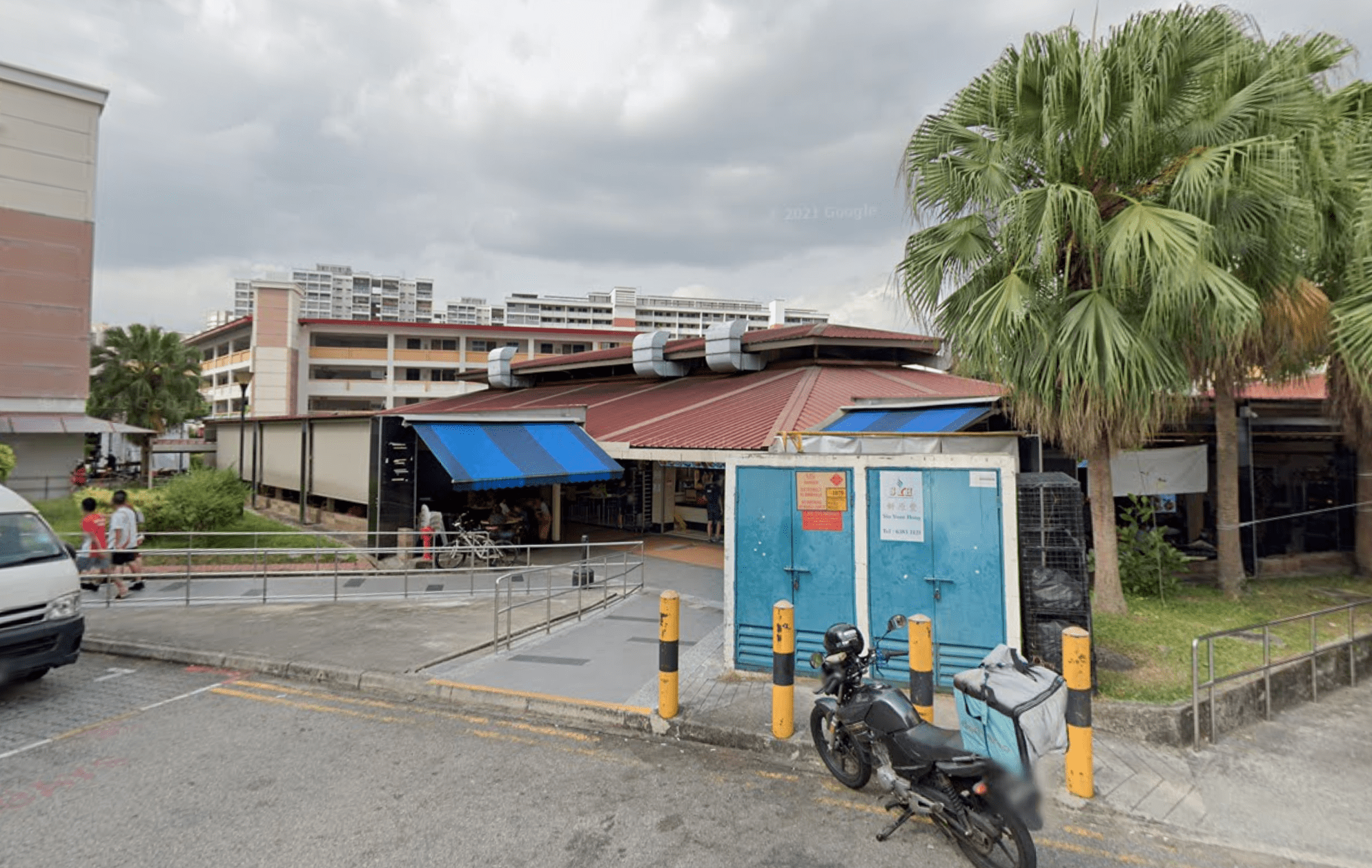 According to Shin Min Daily News, the 33 year-old-man, Xie Binbin (transliterated from Chinese) was a fishball noodle stall assistant.

Prior to the incident, the victim, another staff at the stall, realised the man had used the stall’s prawns to prepare his lunch.

She reprimanded him and it escalated into an argument between the pair.

Later that day at about 4.20pm, the victim raised a question that irked the man again.

Angered, he picked up a kitchen knife threateningly and questioned her.

The man then proceeded to pull the victim’s hair, slashing her neck and head at least 7 times.

Patrons at the kopitiam bore witness to the violent incident that unfolded in front of them that day.

The 35-year-old victim suffered injuries to her arms and neck. 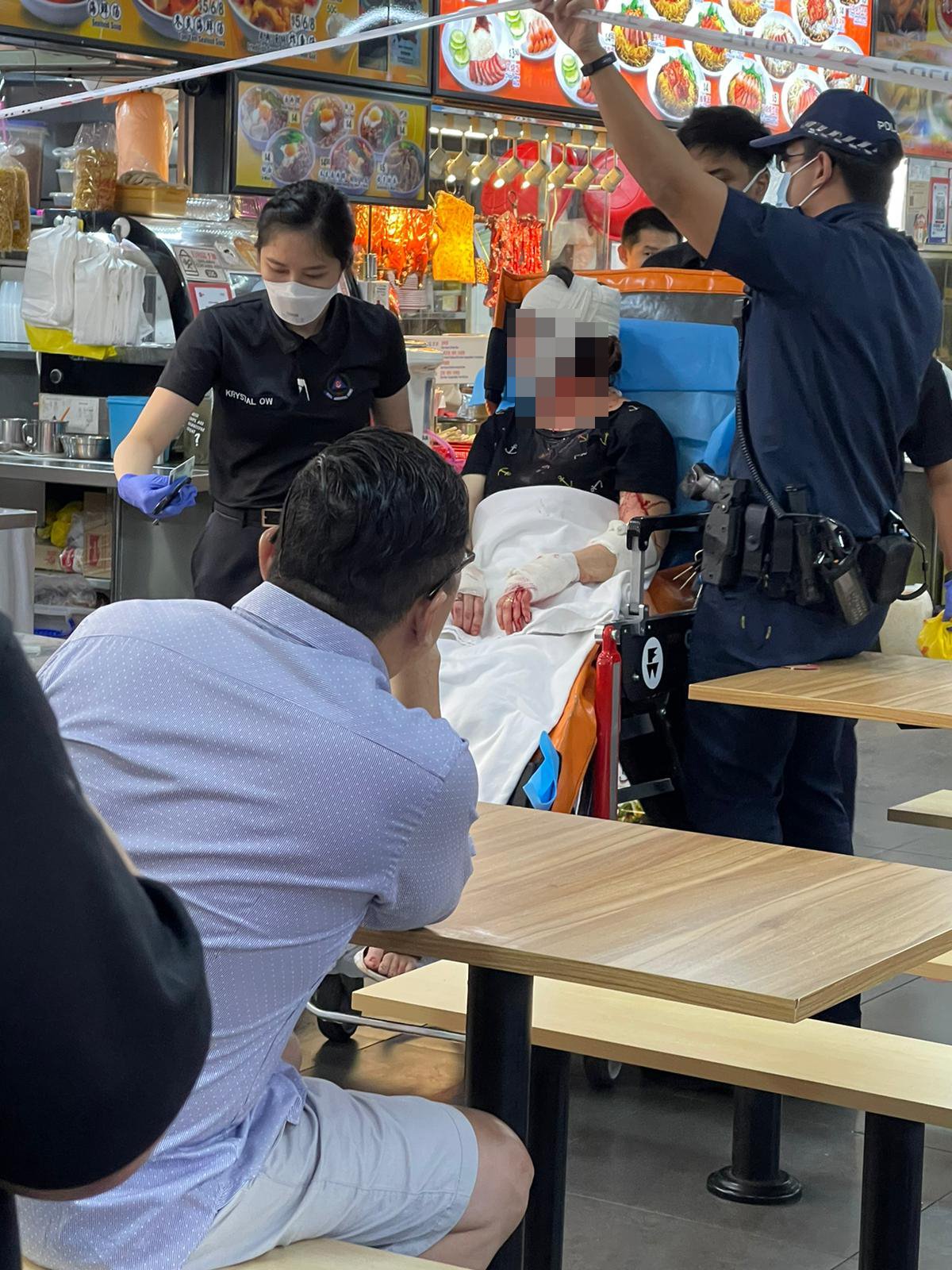 Appearing in court on Wednesday (28 Jul), Xie pleaded guilty to one count of voluntarily causing hurt with a dangerous weapon.

He was sentenced to 18 months in jail and 3 strokes of the cane.

No matter the circumstances, violence is never the answer.

Not only is it a criminal offence to voluntarily cause hurt, there is also no good that comes out of it.

We hope the victim has recovered from her injuries and will find closure with the man’s sentencing.