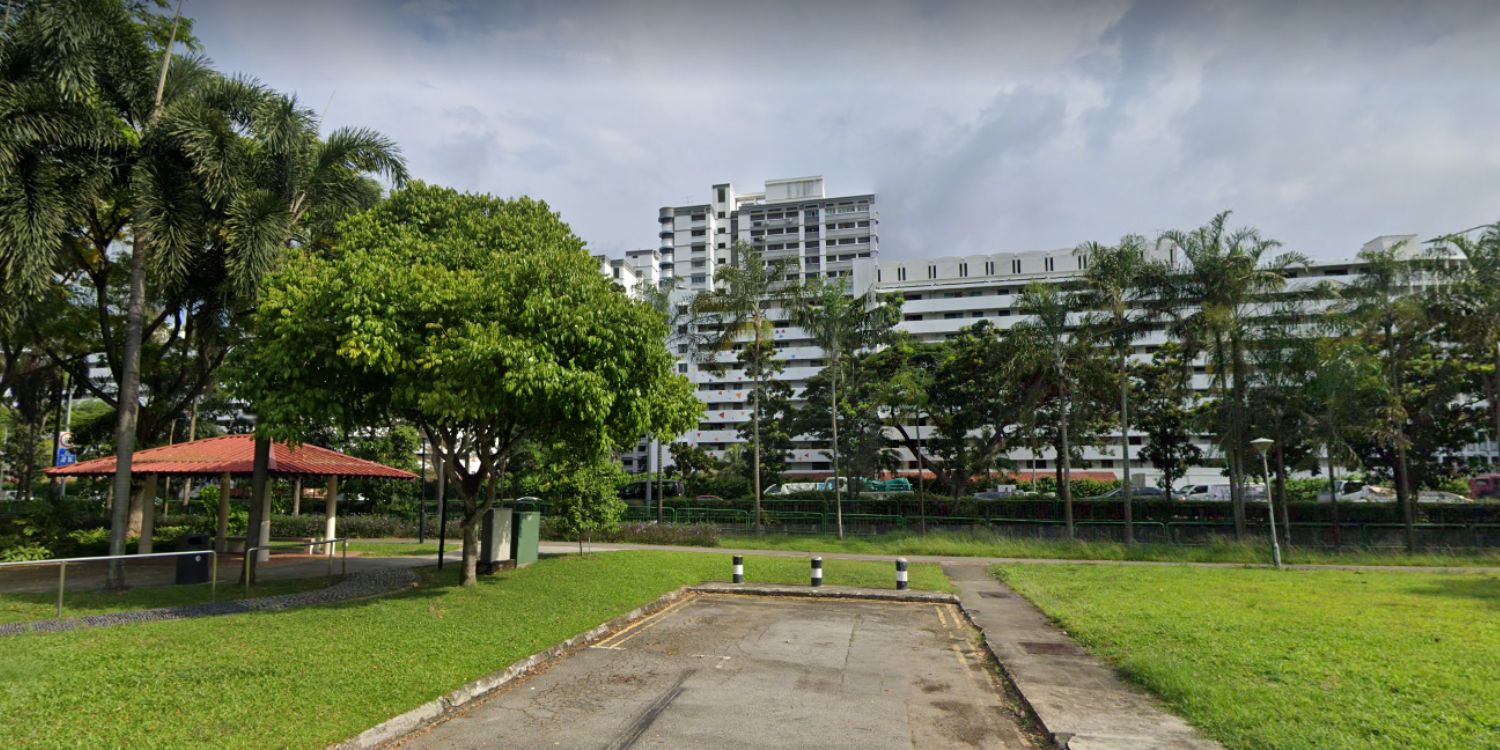 Despite being among the safest countries in the world, Singapore hasn’t been a stranger to gruesome incidents.

Just today (5 Aug), a body of a man was reportedly found in a canal near Geylang East Park. The discovery likely drew a lot of attention as police, Singapore Civil Defence Force (SCDF) officers and the Gurkha contingent were at the scene.

Investigations into the incident are ongoing.

According to The HomeGround Asia (THG) who was at the scene, police had cordoned off Geylang East Park as of 9am on Friday (5 Aug) morning after someone found a body in a canal nearby.

The New Paper (TNP) reported that a 45-year-old man was found “lying motionless in the vicinity”.

In response to queries from MS News, the SCDF confirmed that they received a call for assistance along Aljunied Crescent at around 9.20am.

An SCDF paramedic pronounced a person dead at the scene.

Apart from multiple police cars and an SCDF fire engine, THG spotted a few plainclothes officers, the Gurkha contingent and even the K9 unit.

Witnesses who spoke to them described the deceased as “half-dressed”. They also allegedly saw blood stains near the canal.

TNP confirmed this detail via a police statement which mentioned that they received an alert about blood stains on the ground near Aljunied Ave 5.

More thorough investigations into the incident are underway.

Hope investigations will lead to some answers

The discovery of a body, while horrifying, means that a family has lost a loved one unexpectedly.

We hope that the authorities have managed to track down the man’s family to deliver the news. MS News also extends our sincere condolences to his loved ones.

Hopefully, the investigations will bear fruit and provide some answers to the unusual incident.