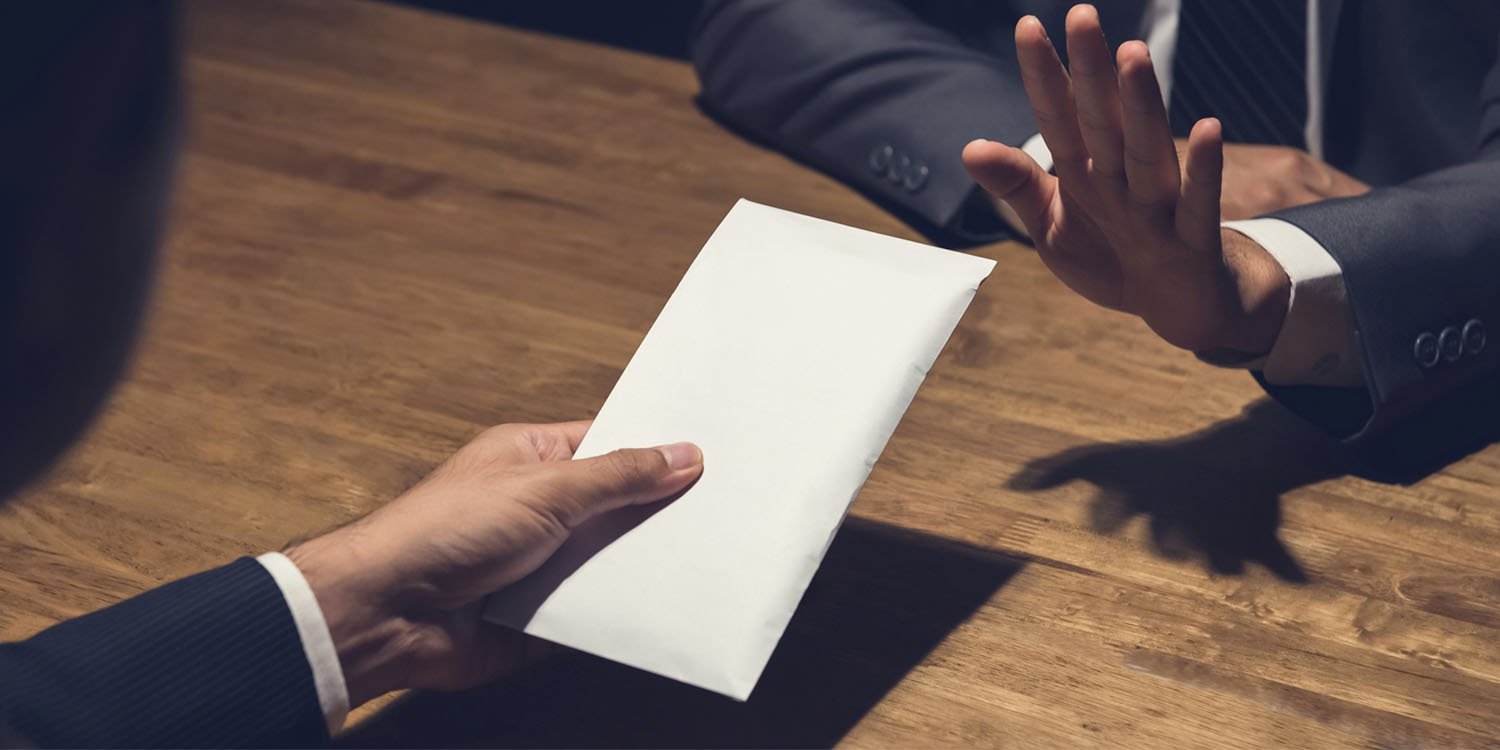 Attempting to bribe a police officer isn’t a good idea in Singapore. After all, our country prides itself as a country that in taking a hard stance against corruption. This didn’t stop a man from offering $50 to an officer after getting caught for wearing a mask improperly. 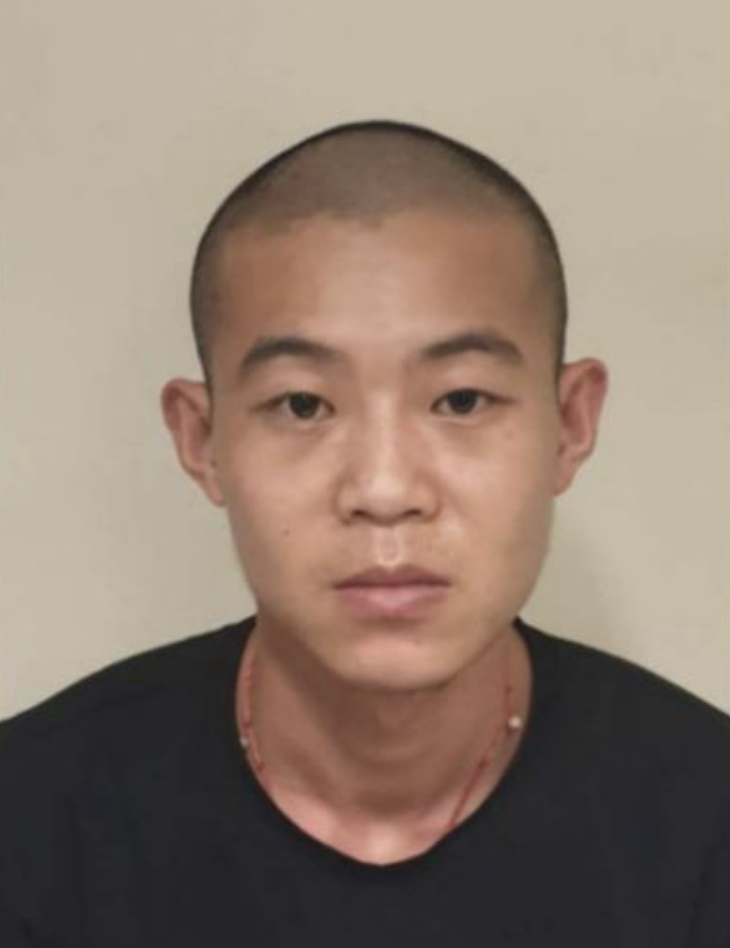 Chen Long, 28, was approached by 4 Public Transport Security Command officers on patrol at the nearby Boon Lay MRT station on 7 May, reports The Straits Times.

Chen was standing near the smoking corner with his mask down. 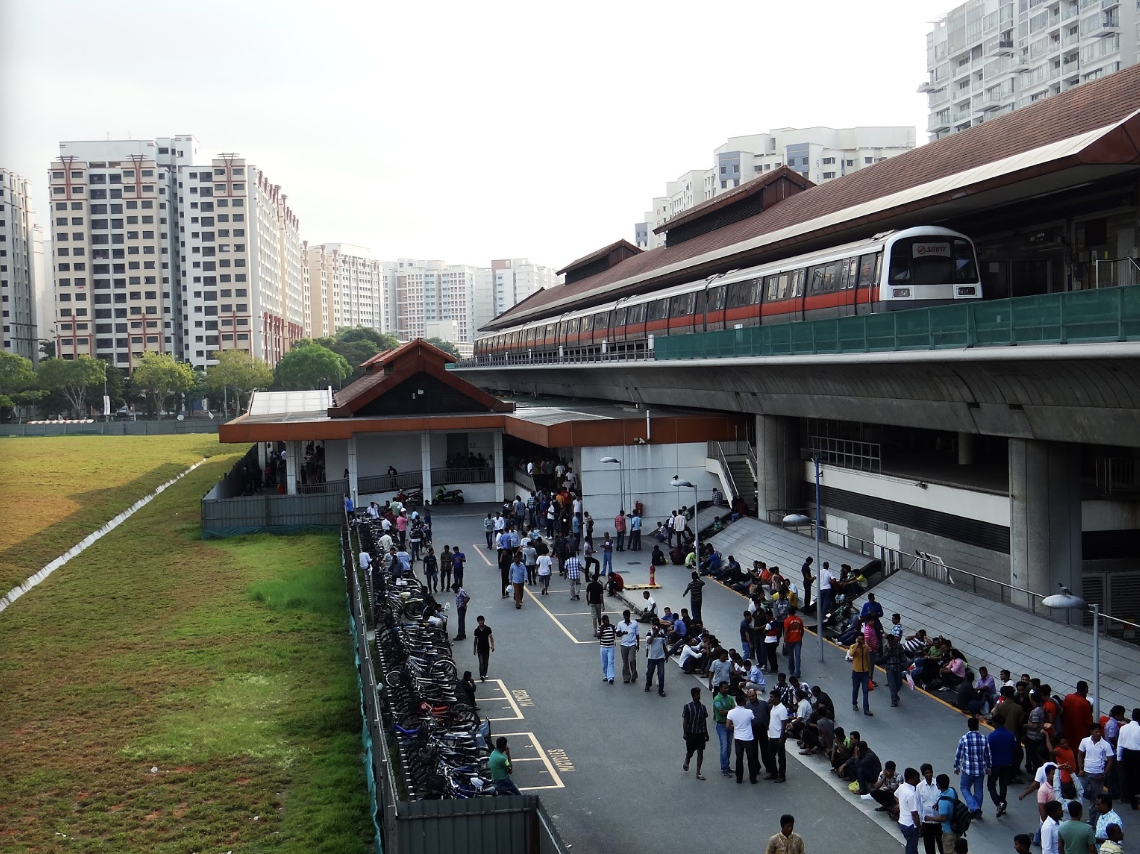 The officers gestured to the Chinese national to pull up his mask for his wellbeing as well as others’.

Though he listened to them, the same team found him 10 minutes later with his mask pulled down, this time exposing his nose.

According to Yahoo News Singapore, the officers brought Chen to an interview room in Boon Lay MRT station to question him.

While inside, Chen opened his wallet and offered an officer $50 after asking how long the interview would take. 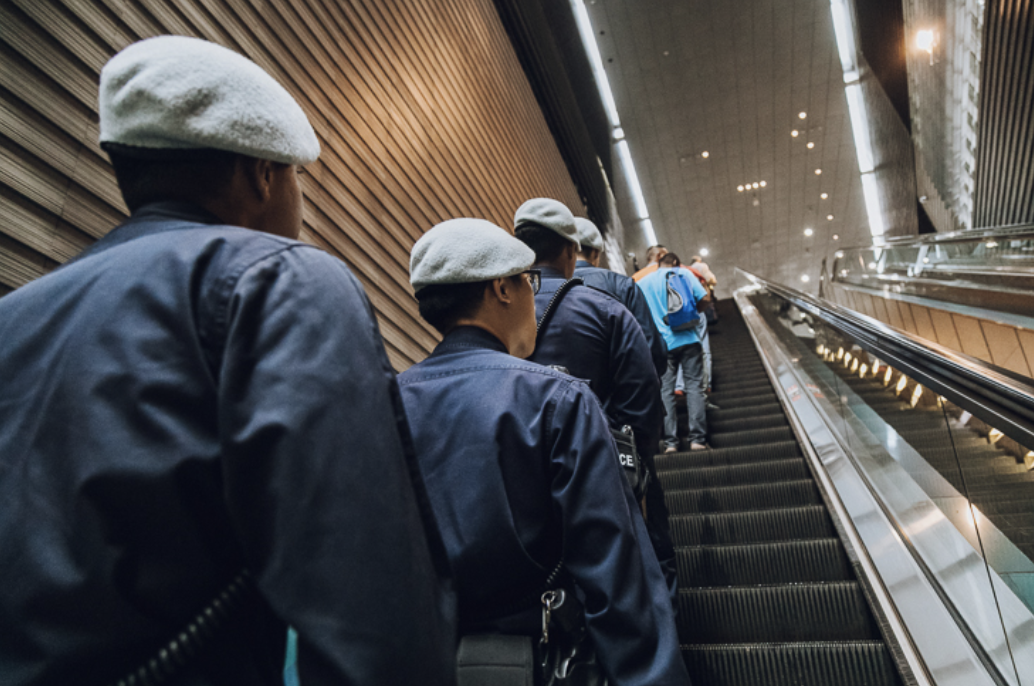 The officer realised what the man was trying to do and confirmed with Chen if he was trying to bribe him — Chen replied that he was.

The offer and conversation were both recorded on the officer’s body camera.

Another police officer then asked Chen what he was trying to do with the money.

The man replied that he wanted them to use the money to buy drinks and stop checking up on him.

The officers were not impressed by the offer, and issued Chen a fine of $300 for not wearing a mask properly.

Furthermore, he was sentenced to 4 weeks of jail for attempting to bribe an officer, reports The Straits Times.

According to a press release by the Corrupt Practices Investigation Bureau (CPIB), Singapore has a zero-tolerance approach towards corruption. 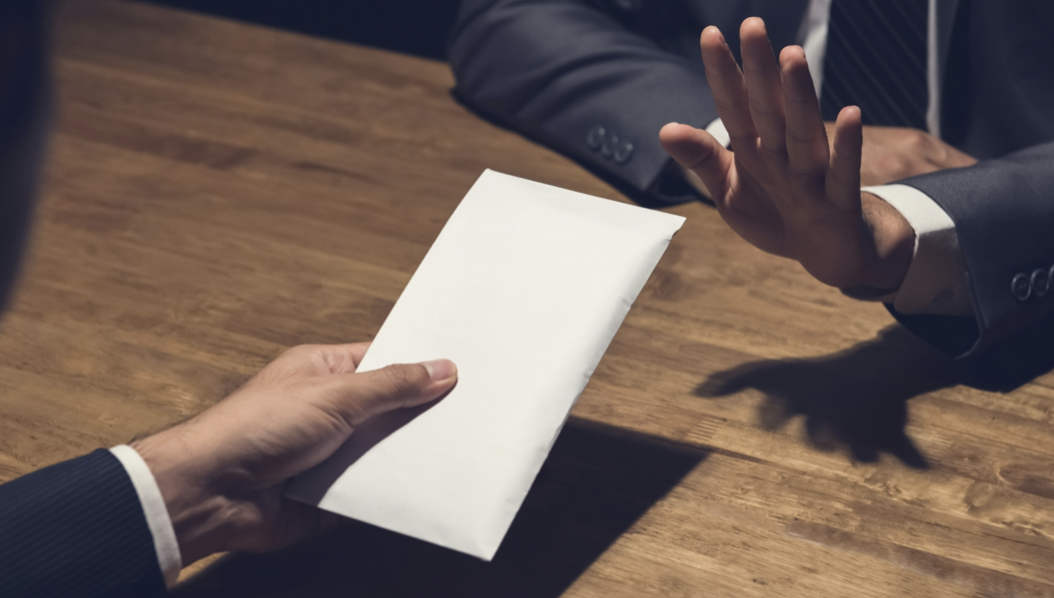 CPIB added that those caught without a mask will be fined $300 as a first offender, while repeat offenders face a $1000 fine.

The law is tough on Covid-19 & corruption

This incident shows us that the law in Singapore takes a firm stance against corruption on top of breaking safe management measures during Phase 2.

Though $50 may not seem like much of a bribe, it still counts as one and we have to come down hard on such offers.

We hope that everyone, be it Singaporean or otherwise, will think twice before whipping out money to “offer drinks” to our hardworking police officers.