Kind Man In China Delivers Surgical Masks To Police Station, Cops Salute Him Out Of Gratitude 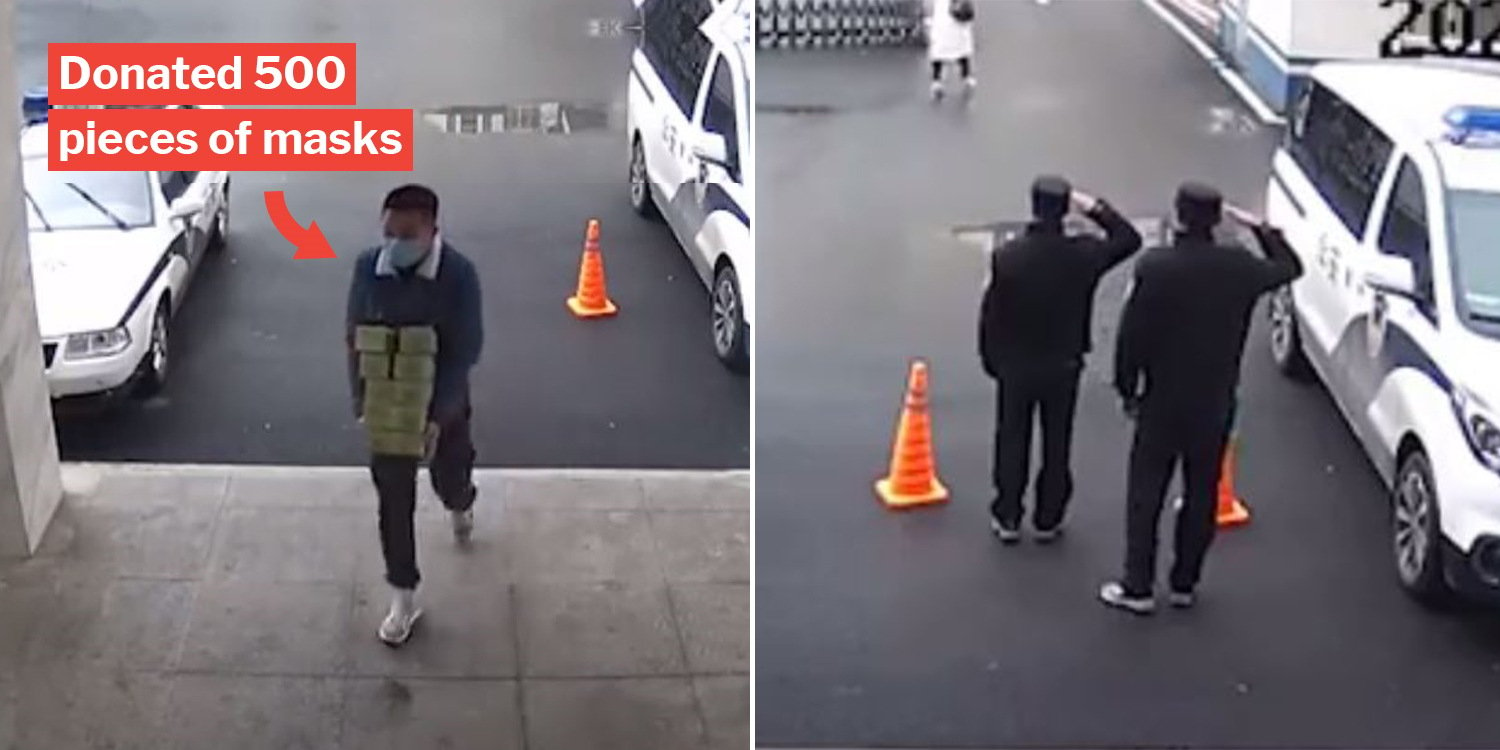 Citizens are also donating noodles, dumplings and even bubble tea to the police.

Prices of face masks recently surged online with the spread of the Wuhan virus, as protective gears get harder to find in affected countries.

Yet on Monday (27 Jan), a Chinese citizen generously delivered boxes of surgical masks to police officers in Anhui, earning the praise of countless netizens. 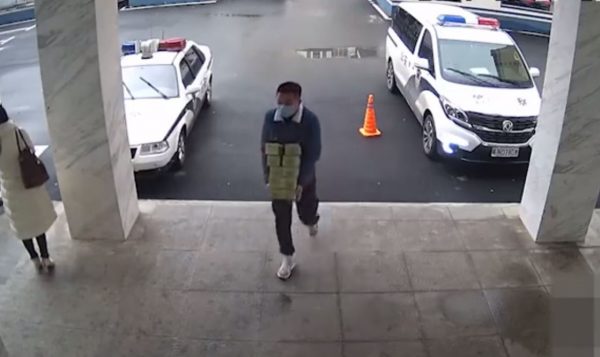 The police officers even gave him a salute of gratitude, as he ran away before they could thank him.

His sweet gesture was caught on tape and went viral on Weibo, garnering the respect of many. 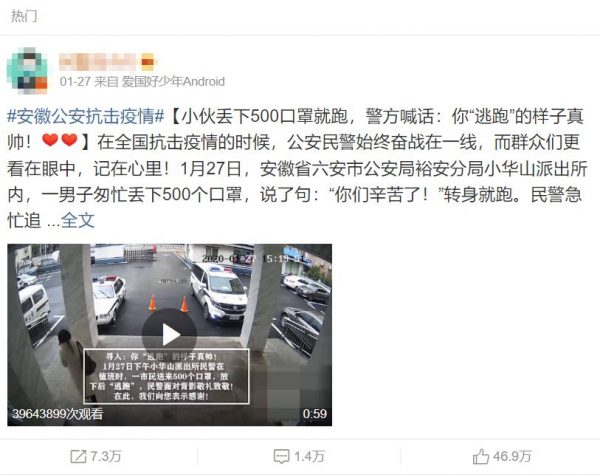 Donated 500 face masks to the police

In the video, a man in a fleece jacket runs into the police station with 500 pieces of face masks in hand and dropped them off on a counter.

The kind civilian did not take credit for his considerate act, scurrying away while waving goodbye.

The police officers were seen chasing after the man but to no avail.

Unable to show their appreciation through word of thanks, they saluted him in a military fashion, out of immense gratitude.

Police officers in China are helping to maintain order

Police officers are now working round the clock to maintain order in China, fighting alongside brave medical personnel in face of the Wuhan virus. 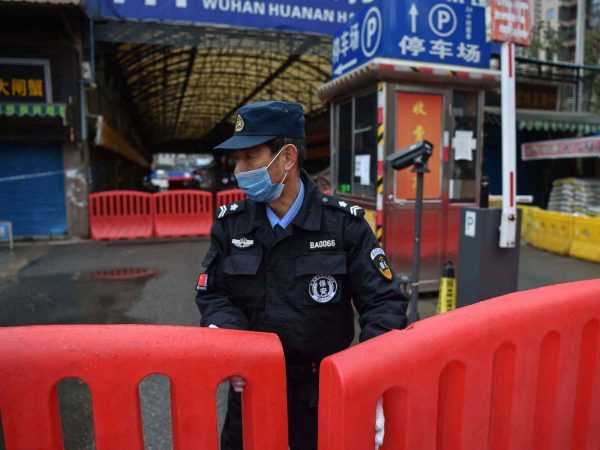 The shortage of masks and other protective gear is prevalent, meaning they might not be able to take the necessary precautions while working.

Selflessly donating the much-needed masks, the civilian’s gesture is one that garnered much respect.

As the heartwarming video circulates on Weibo and YouTube, netizens are commending the man for his contribution to relief efforts.

The heartwarming interaction between the police officer and citizen touched the hearts of many.

Translation: The moment of salute was really touching.
Source

This is apparently not an isolated occurrence as many other Chinese citizens are also doing their part to support their local police aiding in the containment of the Wuhan virus. 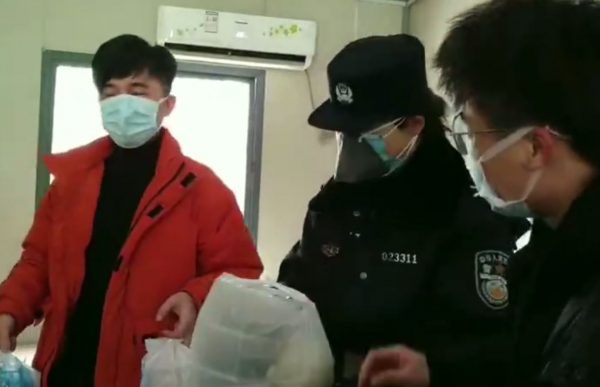 In this trying time, people are also donating noodles, dumplings and even bubble tea to cheer them on. 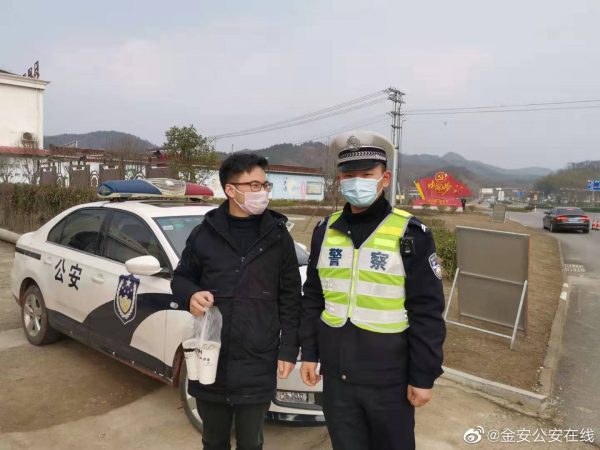 The apocalypse-like images of China we see online may create much fear and tension, but videos like these that reinstil a sense of hope for all of us.

It is exactly in these moments that we see the capacity of human beings to care for one another.

Kudos to the man for his selfless contributions. We hope his actions will inspire others to do the same and thank those