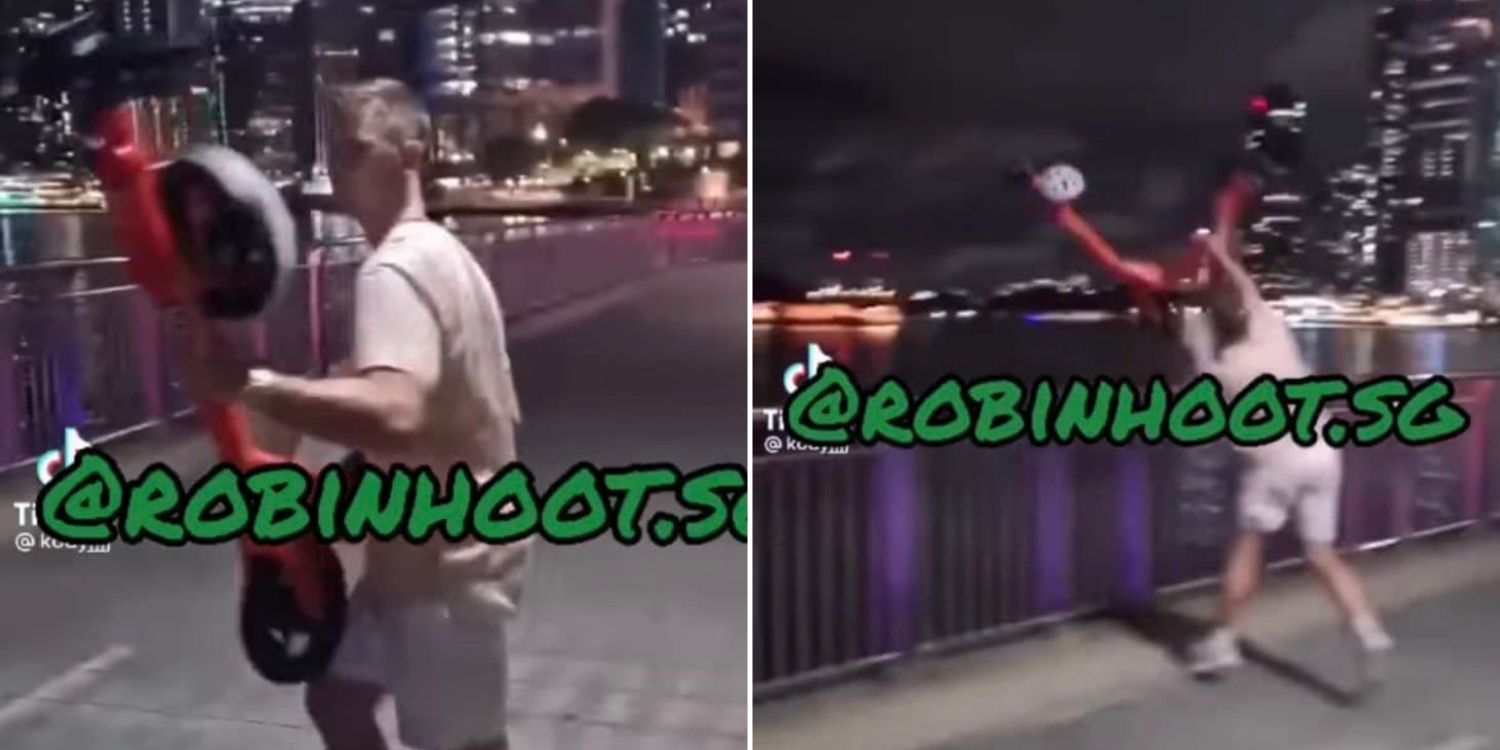 The e-scooter company does not operate here in Singapore.

E-scooters have enabled individuals to get around with relative ease and most importantly, without having to break the bank and commit to buying a car or motorbike. 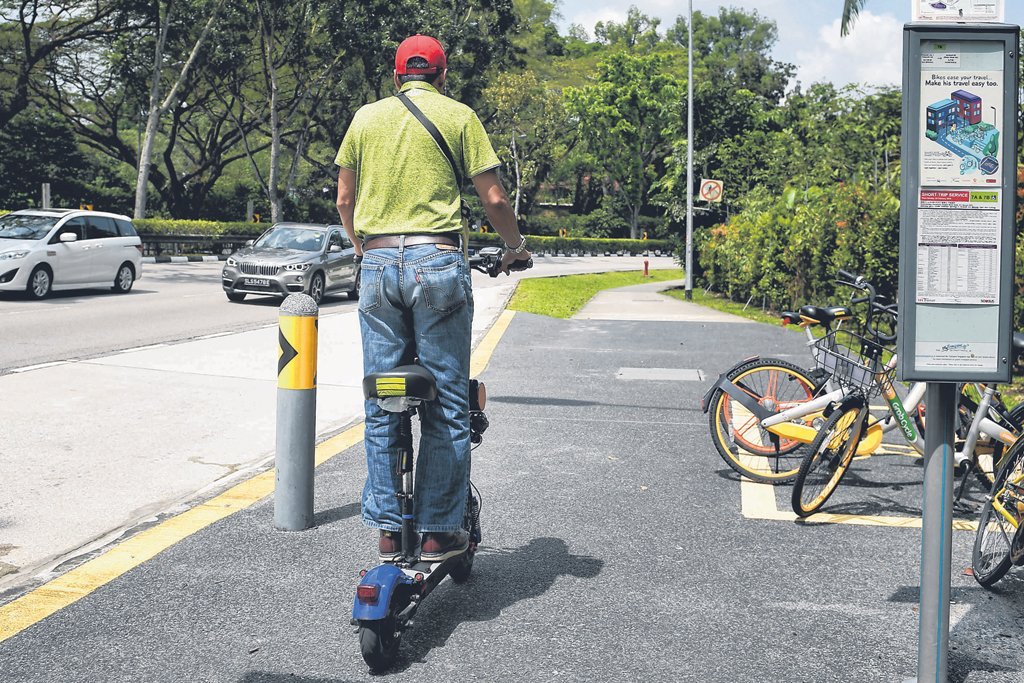 However, these transportation devices can also be abused at times.

Recently, a video showing a man throwing what was allegedly a rental e-scooter into a river went viral on social media. The background of the video looked extremely familiar, and some went as far as identifying it as a section of the Singapore River.

However, the e-scooter rental company has since clarified that it doesn’t operate in Singapore and that the incident in question took place in Australia.

On Monday (31 Jan), a TikTok video of a man throwing an e-scooter into a river was reposted on Instagram. The video was also posted on the Beh Chia Lor Facebook page.

The man, clad in pink, was seen carrying an orange e-scooter along a river.

As the man lifts the scooter up, a mechanical voice could be heard from the device, articulating “please stop.”

The man then walked towards the river and firmly threw the e-scooter into the water. 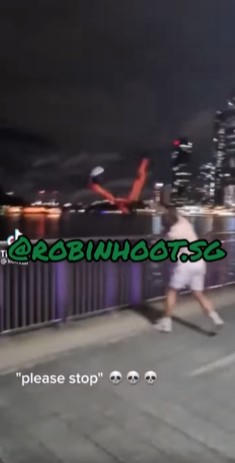 Upon finishing the act, he hastily ran off. 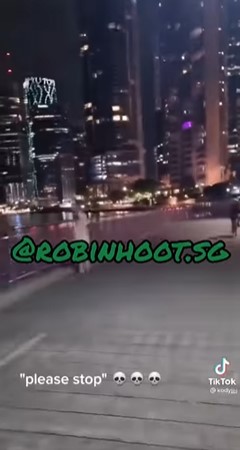 The video also reflected sounds of a few men giggling at the scene.

The e-scooter was reportedly rented from Neuron Mobility, a rental e-scooter company founded in Singapore.

The clip has since gone viral on social media platforms.

Many concerned netizens called for the man to be punished for damaging and vandalising the e-scooter.

Assuming that the incident took place in Singapore, some called for the authorities to take action against the man

Others also pointed out that the man’s actions are a serious offence and shouldn’t be taken lightly.

While the location captured in the video bears resemblance to Marina Bay, that turns out not to be the case.

In response to MS News queries, Neuron Mobility said they are aware of the video and clarified that it took place in Australia.

The e-scooter and e-bike rental company is currently assisting Australian police with the case.

The full statement can be found here:

We are aware of the video circulating online and the incident did not occur in Singapore. Neuron does not operate e-scooters within the country – this footage originated in Australia where Neuron is the leading e-scooter operator. The safety of our riders and the community is our top priority. Thankfully, cases like this are rare and we are assisting the Australian Police with their enquiries.

Hopes this act will not take place anywhere

Singapore or not, such irresponsible actions should be condemned. We hope the police gets to the bottom of this and will bring to justice those involved.

We hope this incident serves as a timely reminder for everyone to act responsibly, especially where shared resources are concerned.