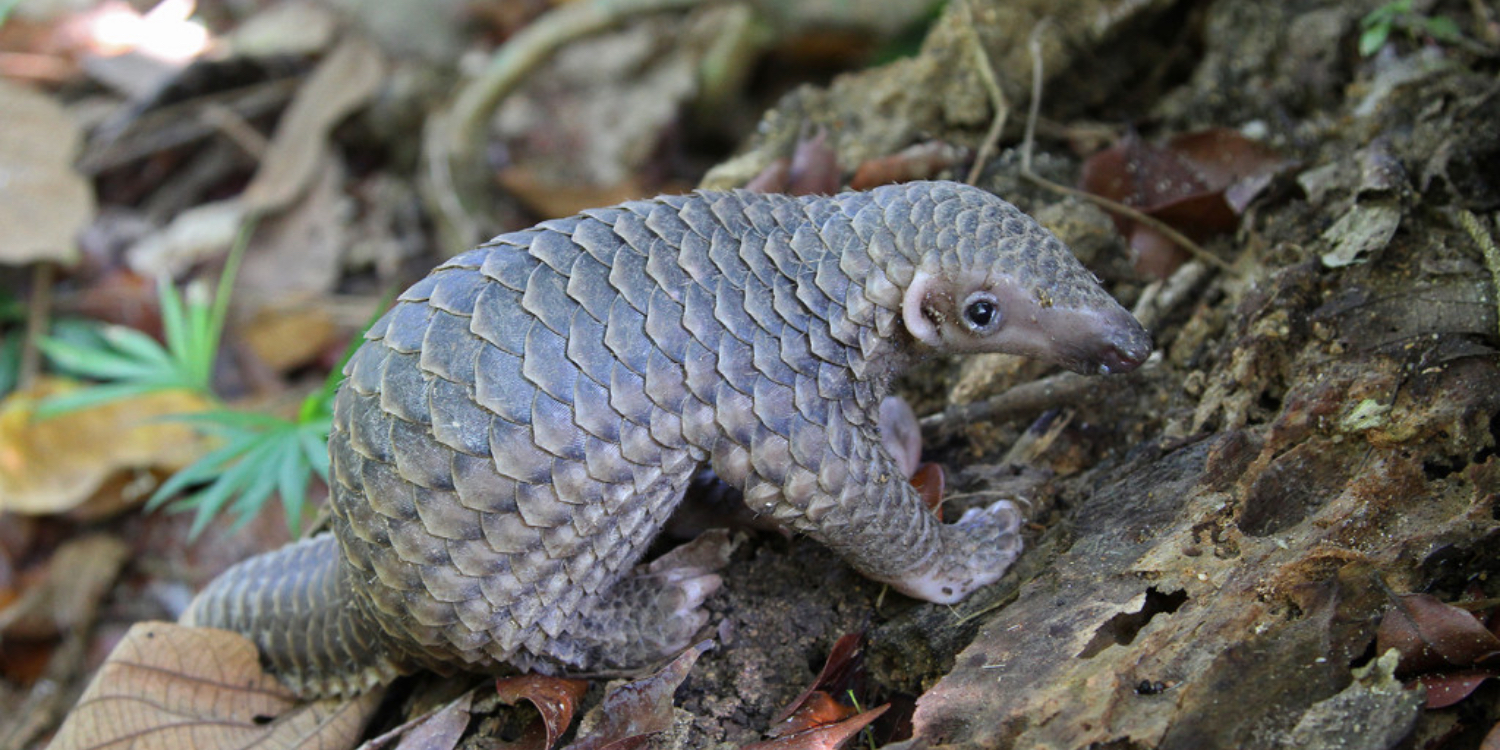 Animal lovers may occasionally move a snail away from the path of joggers. A man took it to another level by transporting a pangolin from Upper Seletar Reservoir Park to Lower Peirce Reservoir.

He was charged under the Parks and Trees Act. The man said he was trying to rescue it from ants, which is in fact a pangolin’s natural meal.

A passer-by caught the men doing this near the road and asked them about their intentions. 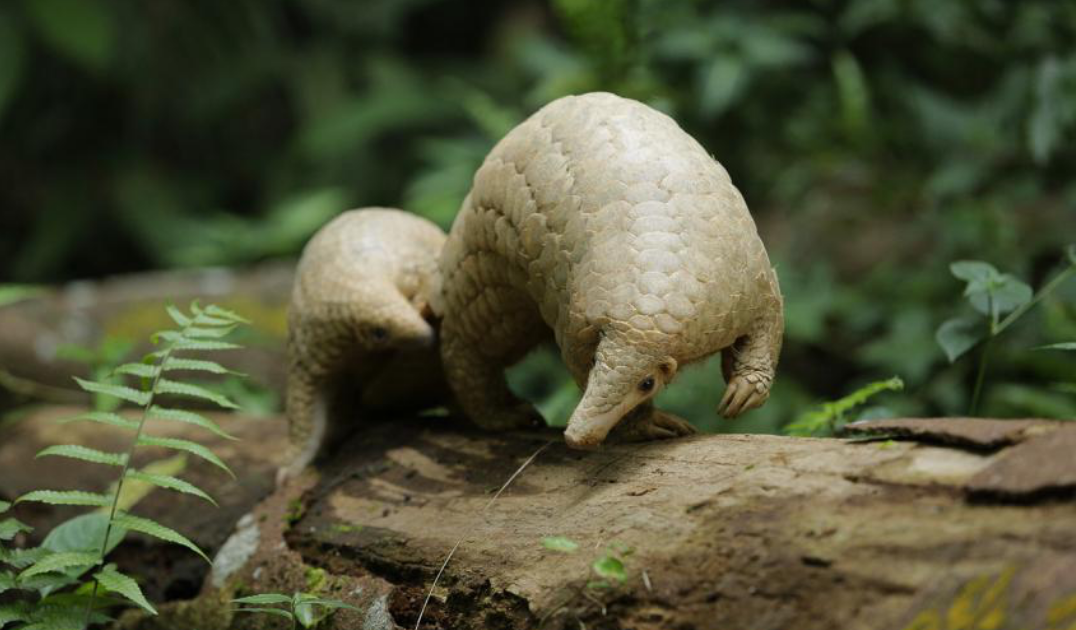 The pair explained that they were moving the creature to safety as there were too many ants in the area. When the passer-by told them to release the pangolin, the men reportedly didn’t comply.

They instead put the pangolin in the van and drove to Lower Peirce Reservoir. The passer-by drove behind, notifying the NParks at 2am.

Chong and Tony were reported to have driven to Lower Peirce Reservoir, where they released the scaly mammal along the grass.

CNA says Chong admitted to moving the pangolin but couldn’t give Tony’s details.

He had no defence when the prosecutor said pangolins feed on ants. 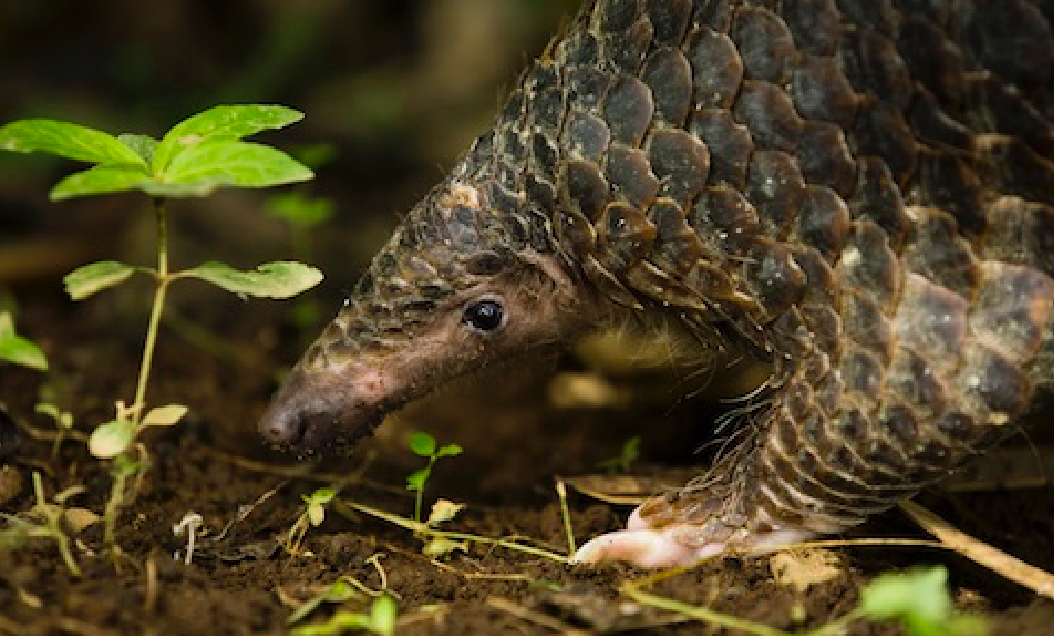 According to NParks, pangolins feed on insects like ants and termites with long and sticky tongues. Rather than ‘rescuing’ the creature, they may have inadvertently moved it away from its meal instead.

Pangolins are the most trafficked mammals on earth

Unfortunately, these adorable creatures are also the most trafficked mammal in the world.

WWF says pangolin scales are coveted for their apparent medicinal value while their meat are considered a delicacy in some countries. 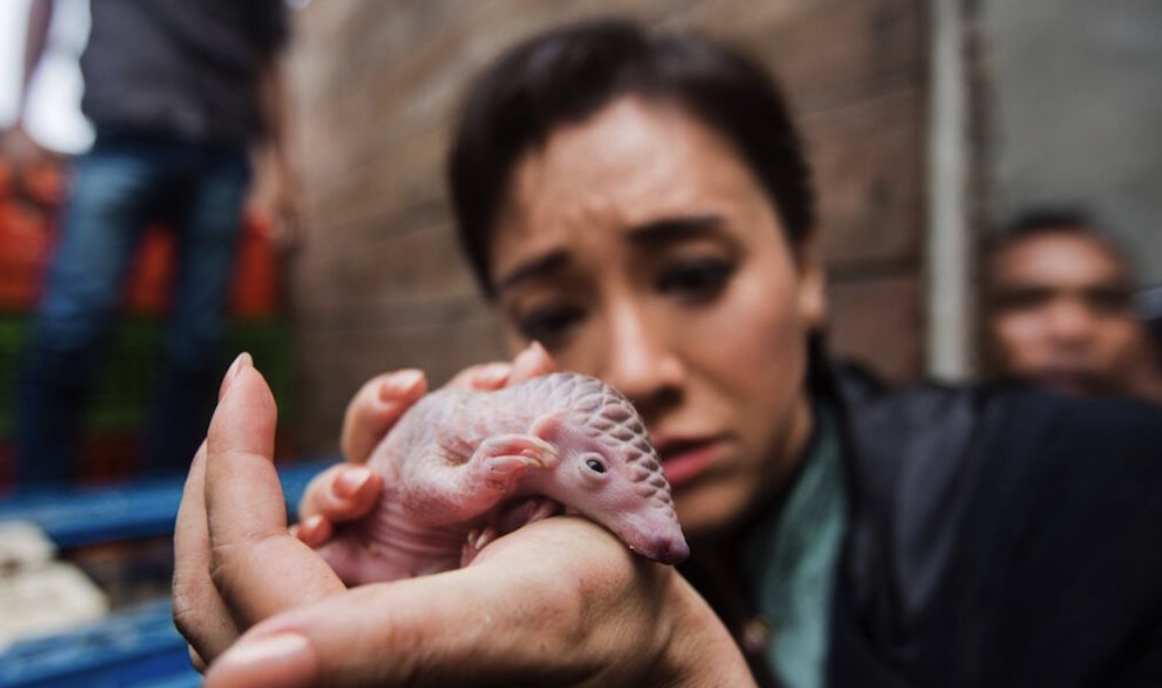 According to NParks, the Sunda pangolin, which can be found in our island nation, is listed as ‘critically endangered’ in the Singapore Red Data Book 2008. They face great threat from vehicles when they wander onto roads.

These animals will not attack humans and NParks says that you can call them at 1800-471-7300 if illegal poaching is witnessed.

Observe pangolins from a distance

These shy creatures are a rare sight in Singapore due to their endangered status. If you are lucky enough to come across one, do observe them from a distance.

They may just be feasting on some ants and don’t wanna be disturbed.