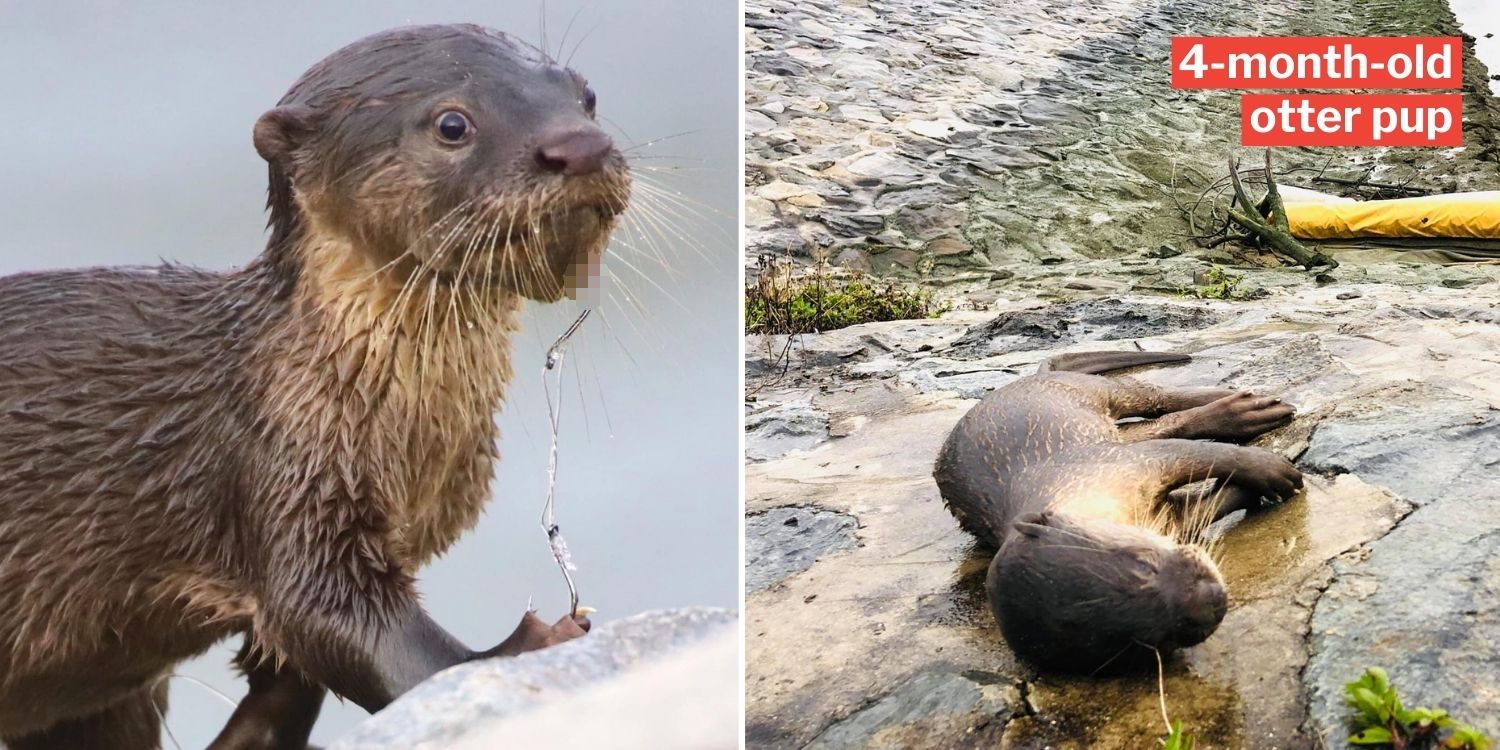 Stories about otters in Singapore are often amusing or heartwarming ones, as they wander about our concrete jungle. 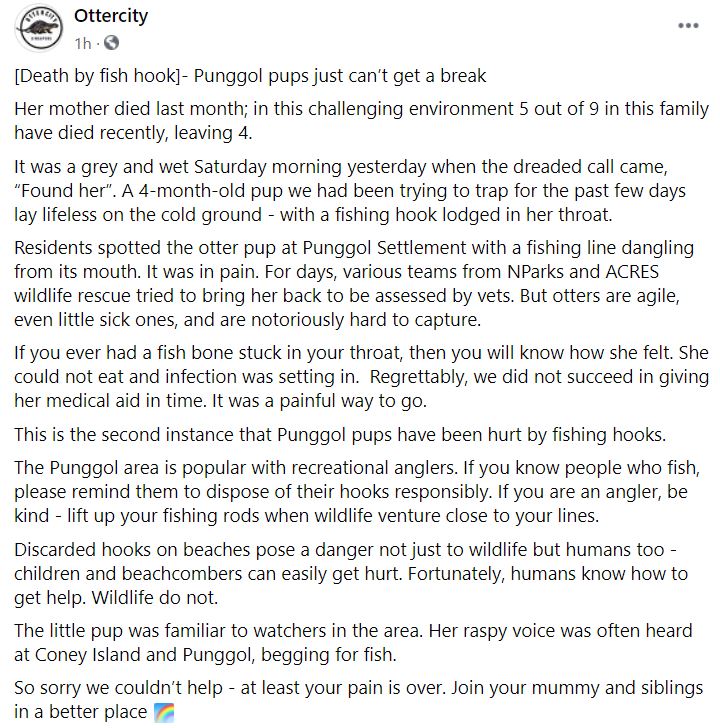 Having roamed around with her injury for a while and evading attempts to rescue her, a 4-month-old otter pup succumbed to the pain and hunger, and eventually passed away.

Punggol otter pup was in pain for days

According to Ottercity, residents in the Punggol Settlement area had spotted the otter pup “with a fishing line dangling from its mouth” some time prior. 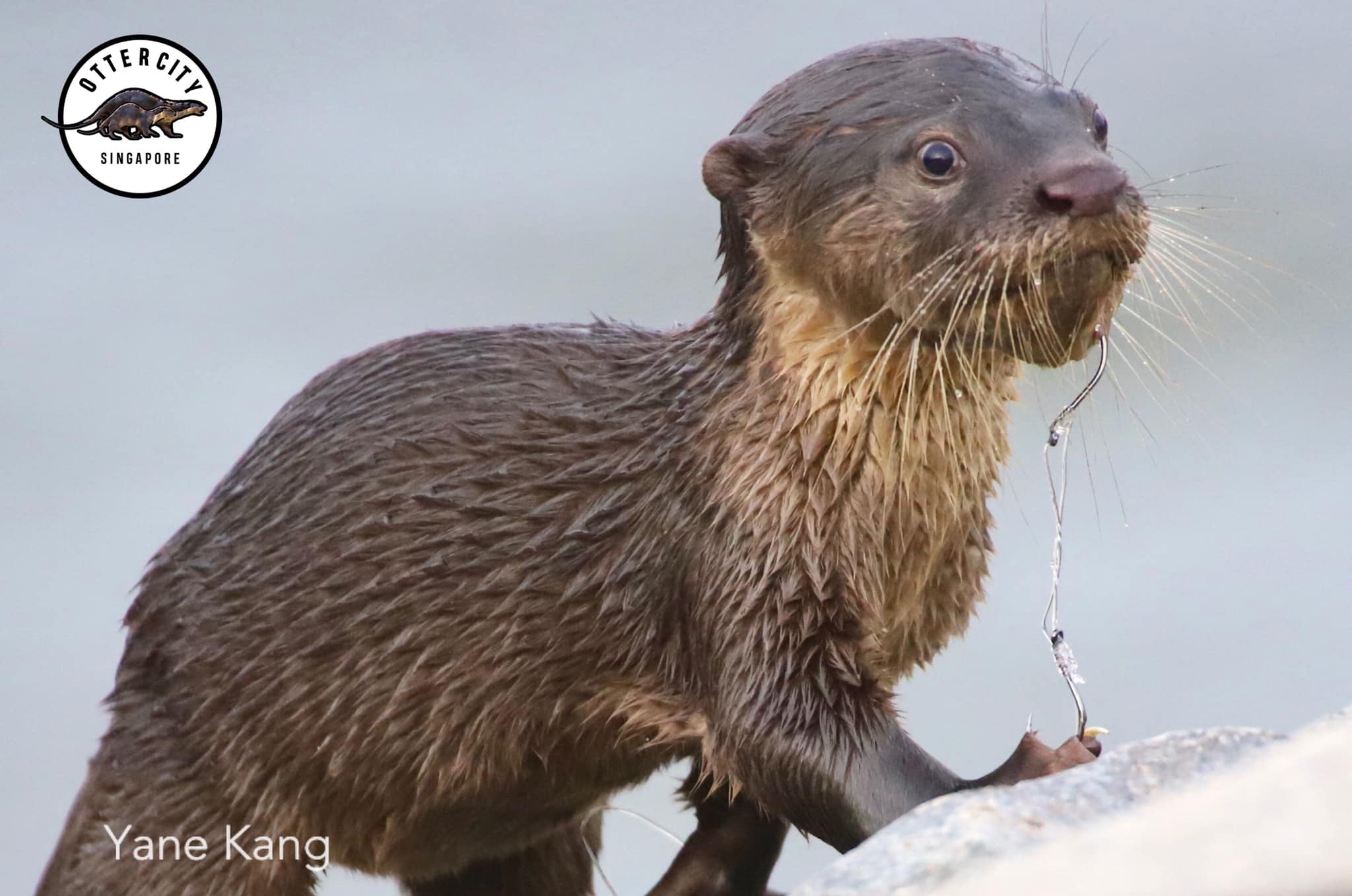 Following the find, rescuers from NParks and ACRES went in search of the pup for several days, to no avail.

Unfortunately, due to the creature’s agility even in her state, they weren’t able to find and capture her to render the necessary medical attention.

So, for days, the little one wandered about, unable to eat properly, and battling an infection that began to sprout around the injured area.

One of the remaining few from its otter family

Sadly, the little otter baby couldn’t last long before she succumbed to the pain.

Rescuers who had never given up on finding her finally caught up to her lifeless body on the ground, “with a fishing hook lodged in her throat.” 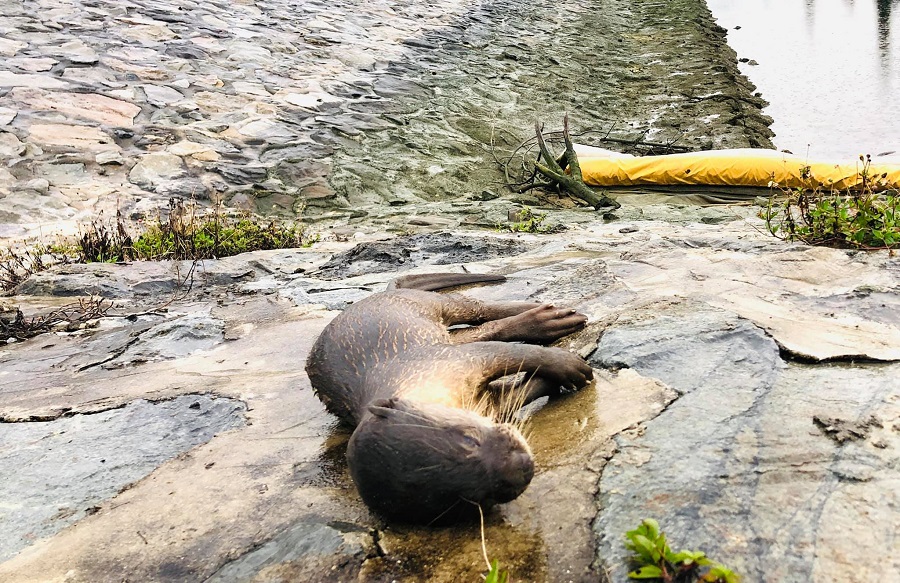 Even more heartbreaking perhaps is the fact that she was one of only 5 otters remaining in a family of 9.

Now that she has passed, only 4 members of her otter family remain.

Not the first of such incidents

Ottercity shared that the pup’s mother had also died shortly before, in August, though the circumstances were unclear.

However, incidents of otters in Punggol getting hurt by fishing hooks isn’t new, as something similar had happened there before. 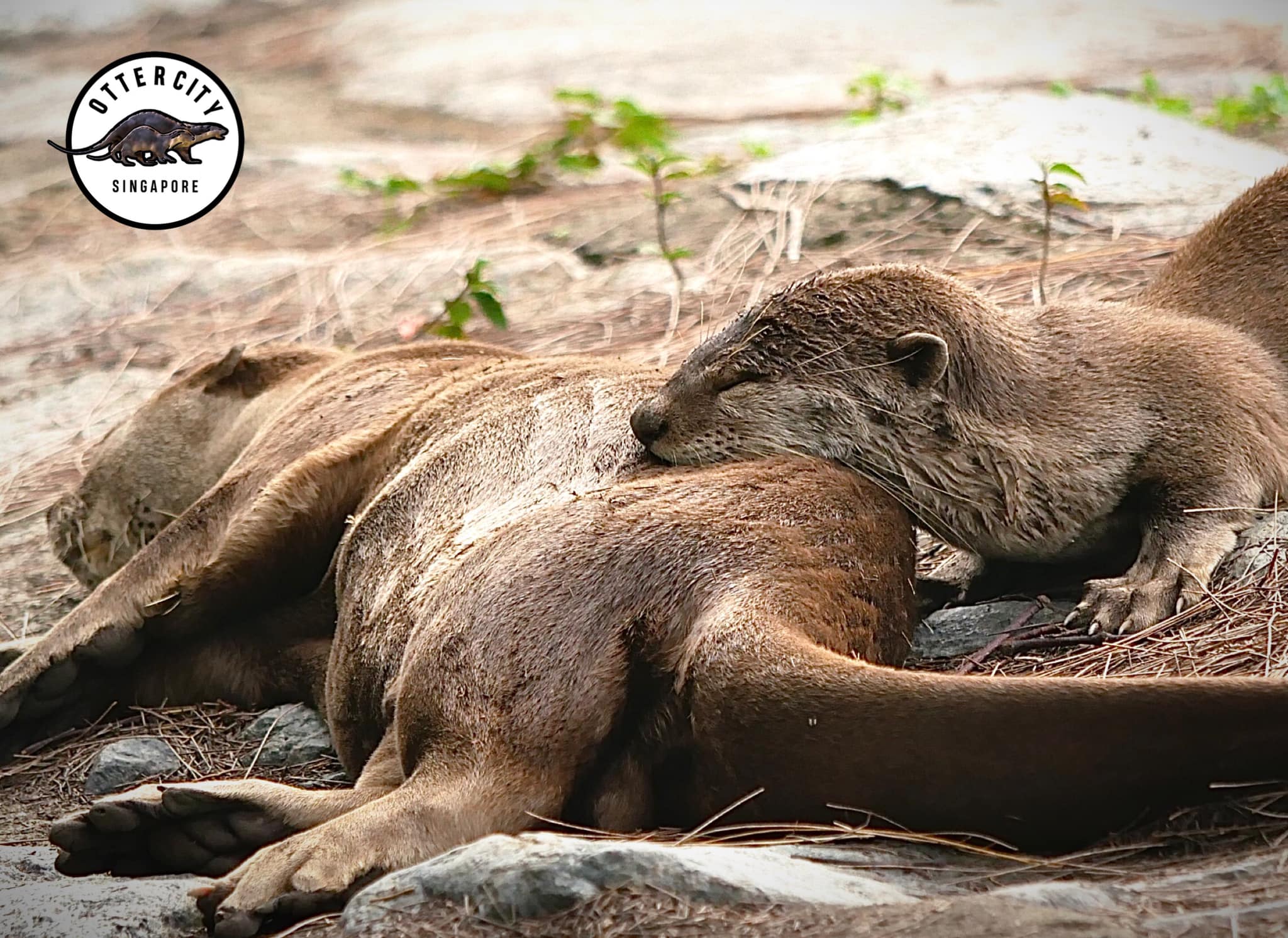 Since Punggol is popular with anglers, Ottercity is appealing for them to be more responsible by discarding the fishing hooks properly. Not only will people get hurt, but helpless creatures like the otters too.

Being a modern city state, bits of nature around us are scarce and so precious.

We should thus do our best to preserve them, so they can continue to survive and flourish, in harmony with the rest of us.

Let’s be more responsible and keep all residents of Singapore safe, human or otherwise.