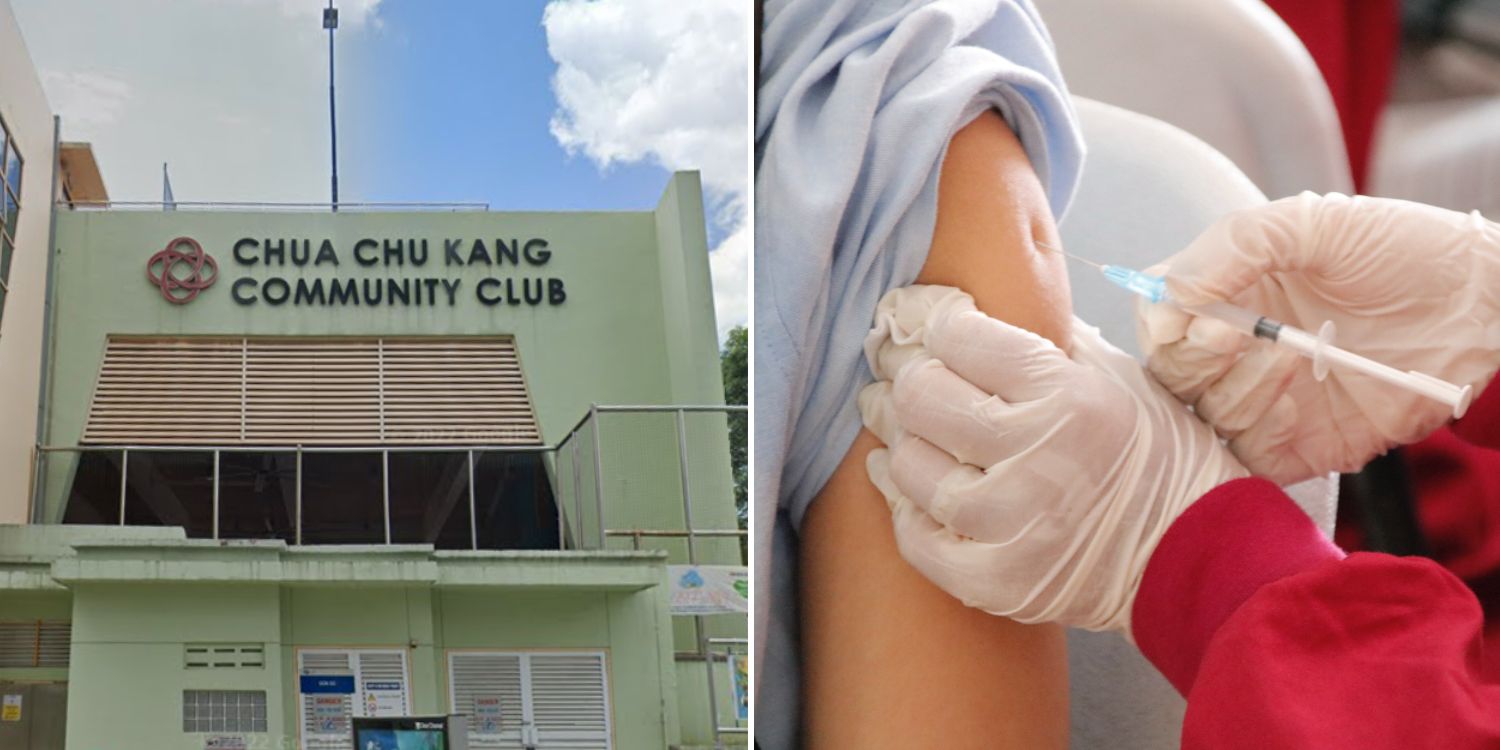 He allegedly asked if she could edit the system.

A 35-year-old man is facing up to five years in jail after he allegedly tried to bribe a nurse at Choa Chu Kang Community Club.

The nurse testified on Monday (3 Oct) that Kelvin Tan Li Ming offered her S$50 last year in exchange for recording him as vaccinated without actually administering his second Covid-19 jab.

If convicted of corruption, he can be fined up to S$100,000 in addition to the jail term. 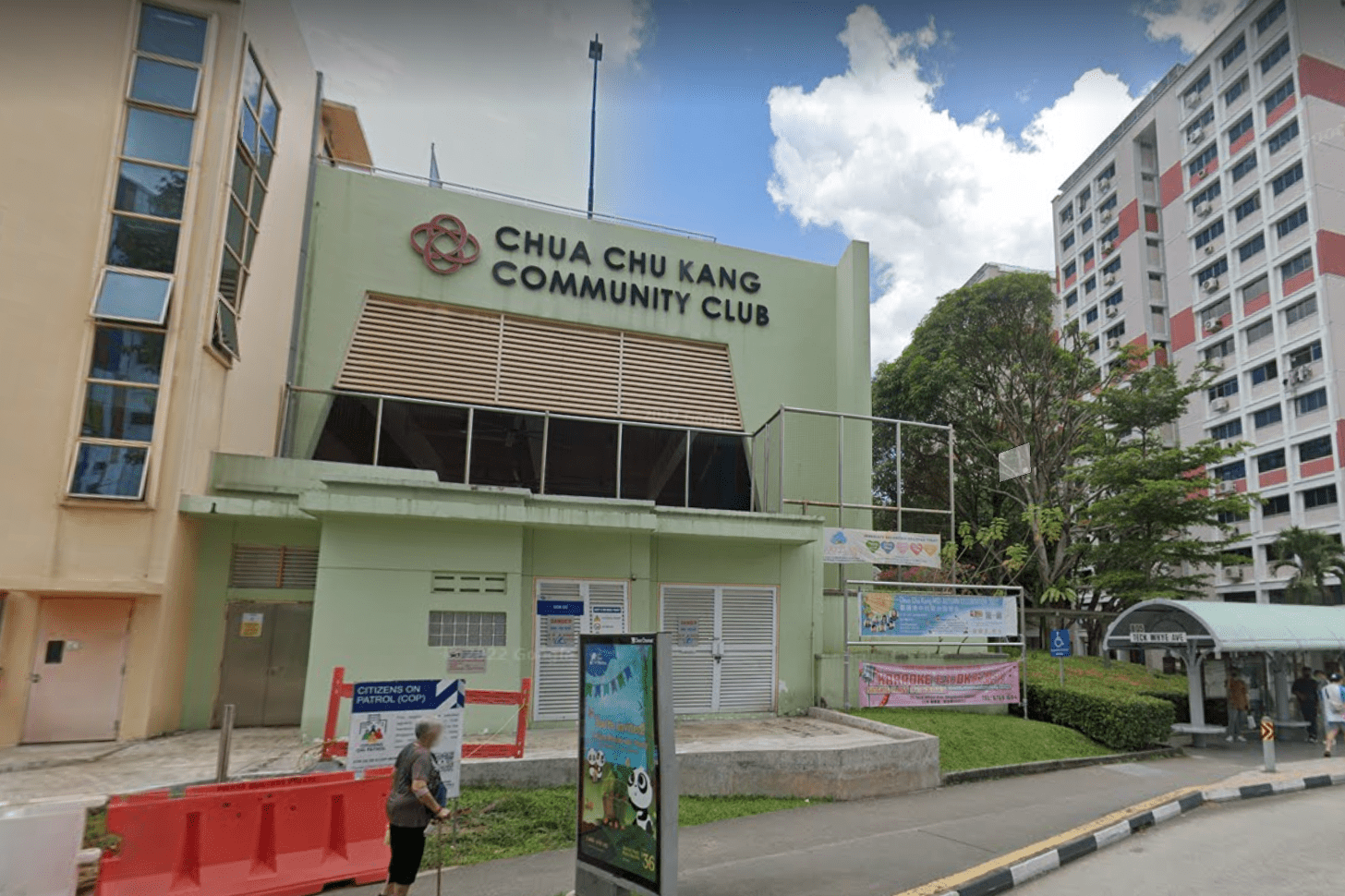 After checking his medical records in the system, she saw that he already received his first dose of the vaccine.

While his details were being verified, Ms Lee said Tan asked if he could give her S$50 to record that he received his jab, when he did not.

She rejected his request and asked why he refused to be vaccinated.

Tan responded that he did not “believe in the pandemic situation” and asserted Singapore only brought in the vaccines for the economy.

Told nurse “integrity is not important”, police report made

Tan was apparently getting vaccinated because of his new job requirements. He also allegedly asked what would happen if he offered Ms Lee more money.

Again, she refused his requests, citing her integrity and medical licence.

Tan reportedly replied saying that “integrity is not important”. He added that he had managed to find work after a long time.

She retorted that “integrity is very important”, and said,

Maybe that’s the reason why he has been jobless for so long.

Shocked by his behaviour, Ms Lee kept the vaccine vial in fear that Tan might use it as a weapon and reported the incident to her manager.

A police report was later filed against Tan.

Claimed he had not offered her money

During cross-examination, Tan objected to her testimony. He claimed that he did not exactly say he would offer S$50 for her to edit the system, instead asking separately if she could edit the system, and asking if S$50 was enough.

He claimed the questions were not asked in succession. Tan also said he did not offer Ms Lee any money, but she maintained that he did.

The trial is currently ongoing.