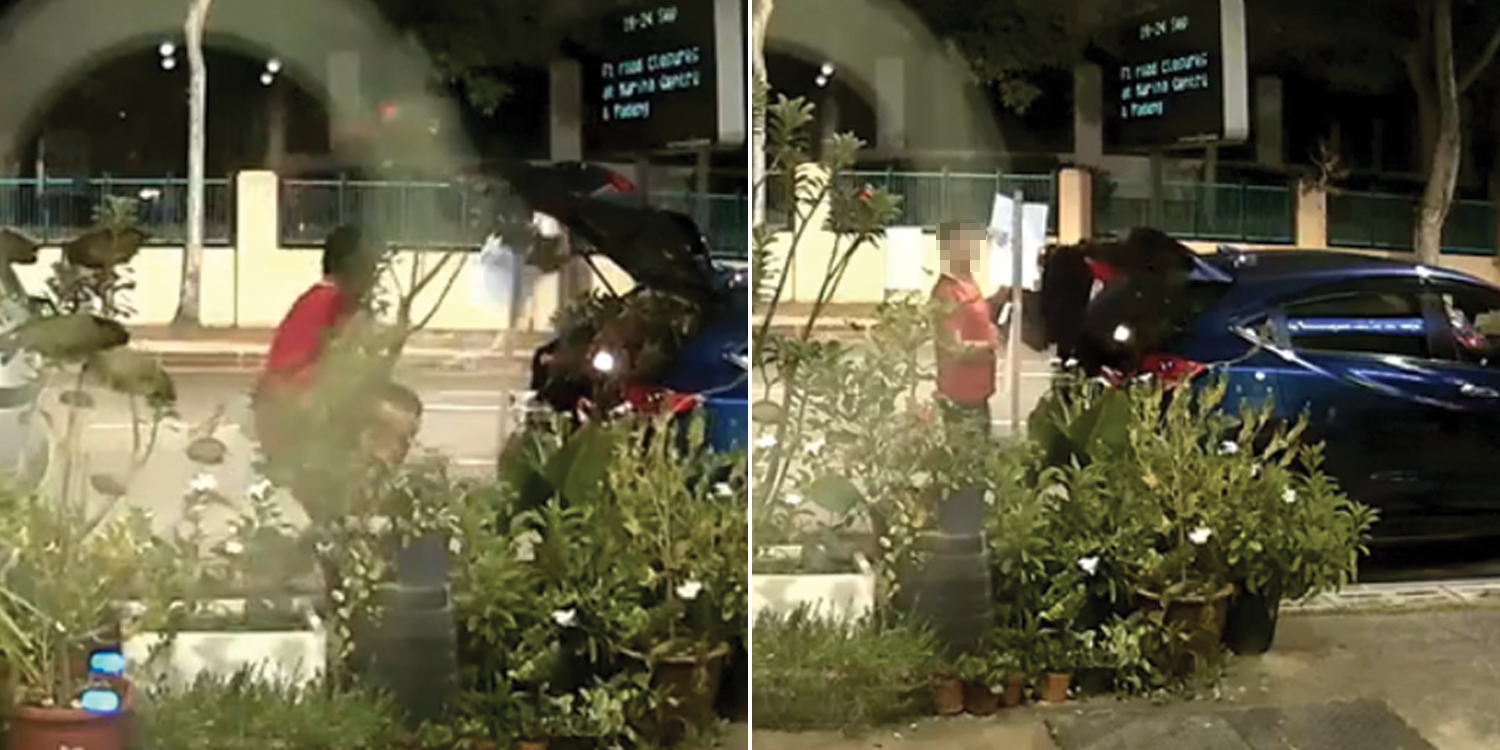 People can say all things about you, especially when you are acting suspiciously in a CCTV footage.

A 6-min clip was uploaded on Monday (9 Sep), onto the District Singapore’s Facebook Page, showing a man driving a Honda Vezel. Netizens claim that the man was ‘stealing’ potted plants at Sims Ave, Lor 35 Geylang. If you recall, earlier confirmed thefts this year include bizarre items — like this person caught stealing a burger & cigarettes at 7-Eleven to stealing shoes with a horse mask on.

Well, for today, we’re looking at a case of a man who is accused of stealing potted plants from a building at Ubi.

In the video, a blue Honda Vezel is seen reversing towards some innocent plants along the road. 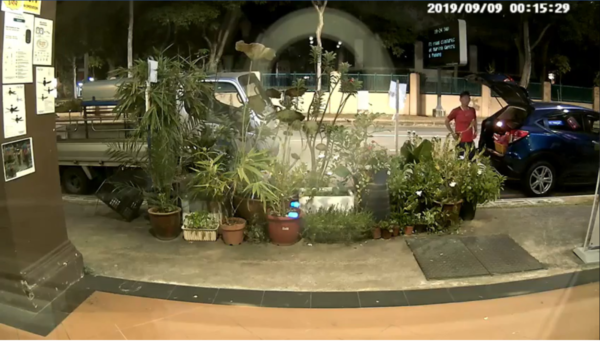 A man in red then steps out of the car and admires the plants. He then appears to open his car boot and looked around to check for passers-by.

However, he soon closed his car boot and drove away.

Moments later, he drove back — reversing the car, only this time with the intention to actually take something.

In the video, he can be seen taking a big potted plant and placing it inside the boot of his car. Once it was inside, he drove off. 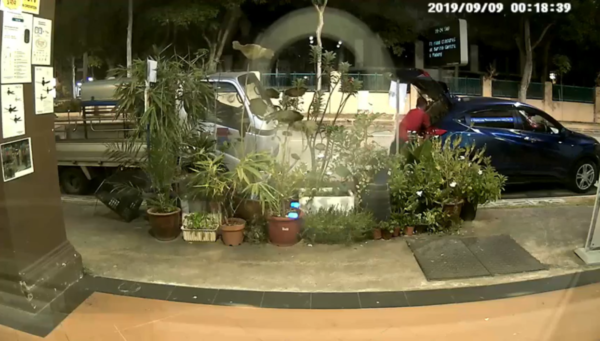 Just when you thought he was finished, he pulls an ‘ankle breaker’ and returned for more.

This time, he can be seen ‘shopping’ for his next ‘purchase’. We counted and it took him only 32 seconds to make a decision. 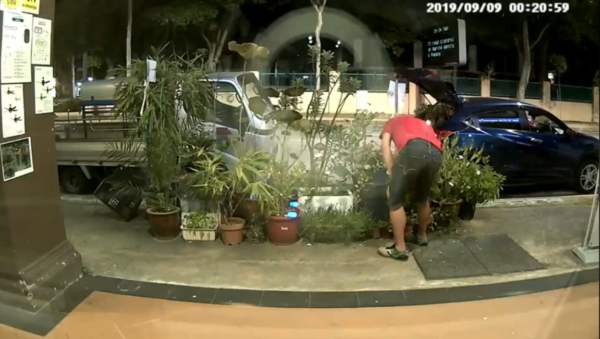 He even had to shift the first plant in his car boot to make space for the next one.

Netizens have theories on the man’s behaviour

With every viral video, netizens are sure to come up with funny comments, here are a few.

Some wondered why he was taking the potted plants even though he could afford a car.

Others joked that perhaps the car didn’t belong to him.

Jokes aside, we are unsure if this man actually stole the potted plants from the shop just based on the video.

He might just be the owner and was merely taking the plants somewhere else. Before the case is verified, perhaps he deserves the benefit of the doubt.

Well, regardless of whether he is the boss or a stranger, it is important for everyone to know that stealing is a serious offence and it could land you in some serious trouble with the popo.