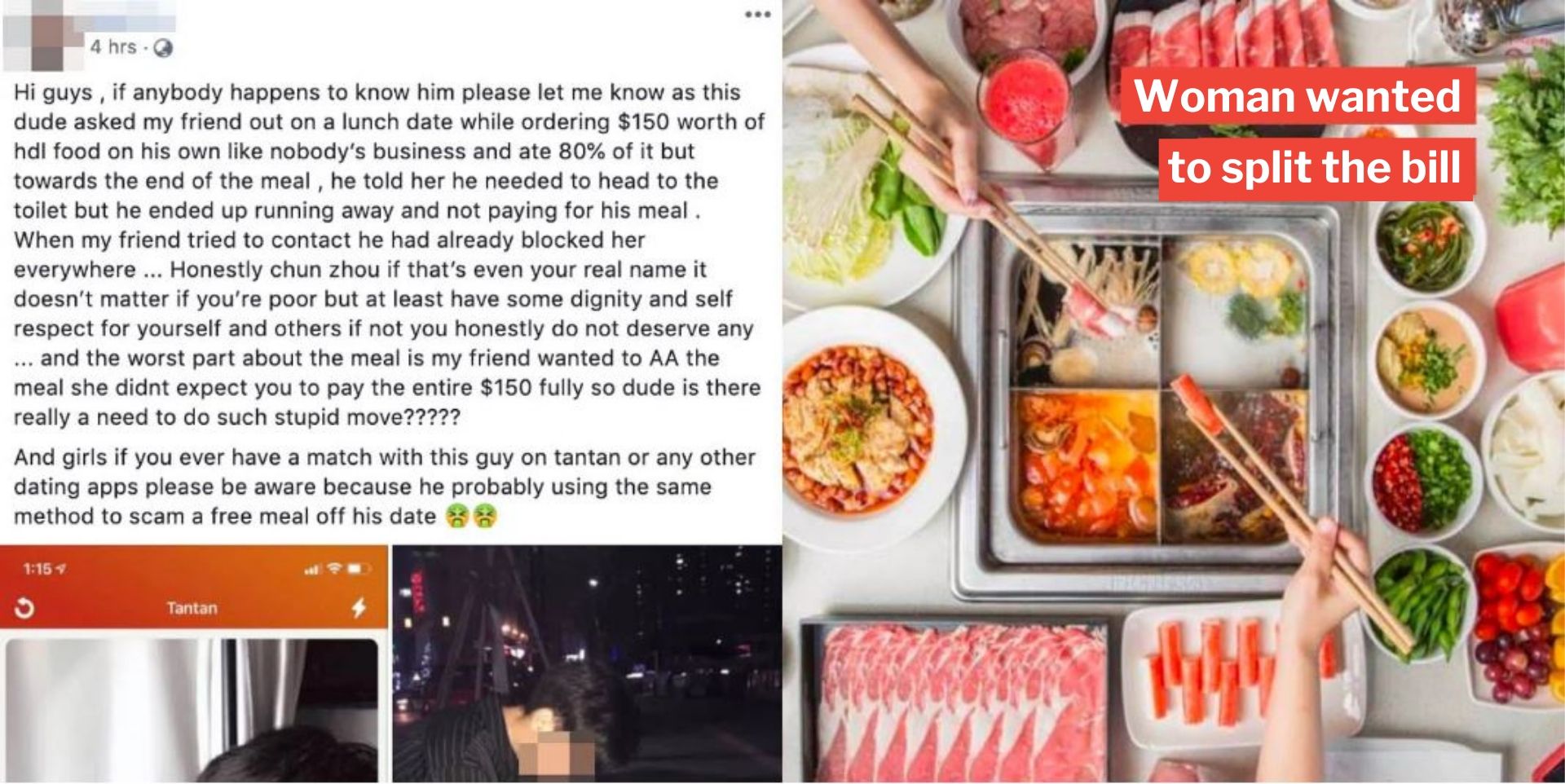 Dating apps like Tinder are a labyrinth that only a few are able to navigate. From the perfect bio to attractive pictures, there are a million factors that could lead to you finding your match — or going on an awkward date.

Unfortunately, this netizen’s friend wasn’t so lucky. Instead of finding her Prince Charming on the dating app Tantan, she literally paid the price of $150 when her date went awry.

This netizen shared her friend’s plight on Facebook, warning others of the dine-and-dash date. Date allegedly ordered $150 worth of food

According to the Facebook post, the guy named Chun Zhou ordered $150 worth of food at the popular hotpot chain, Haidilao. 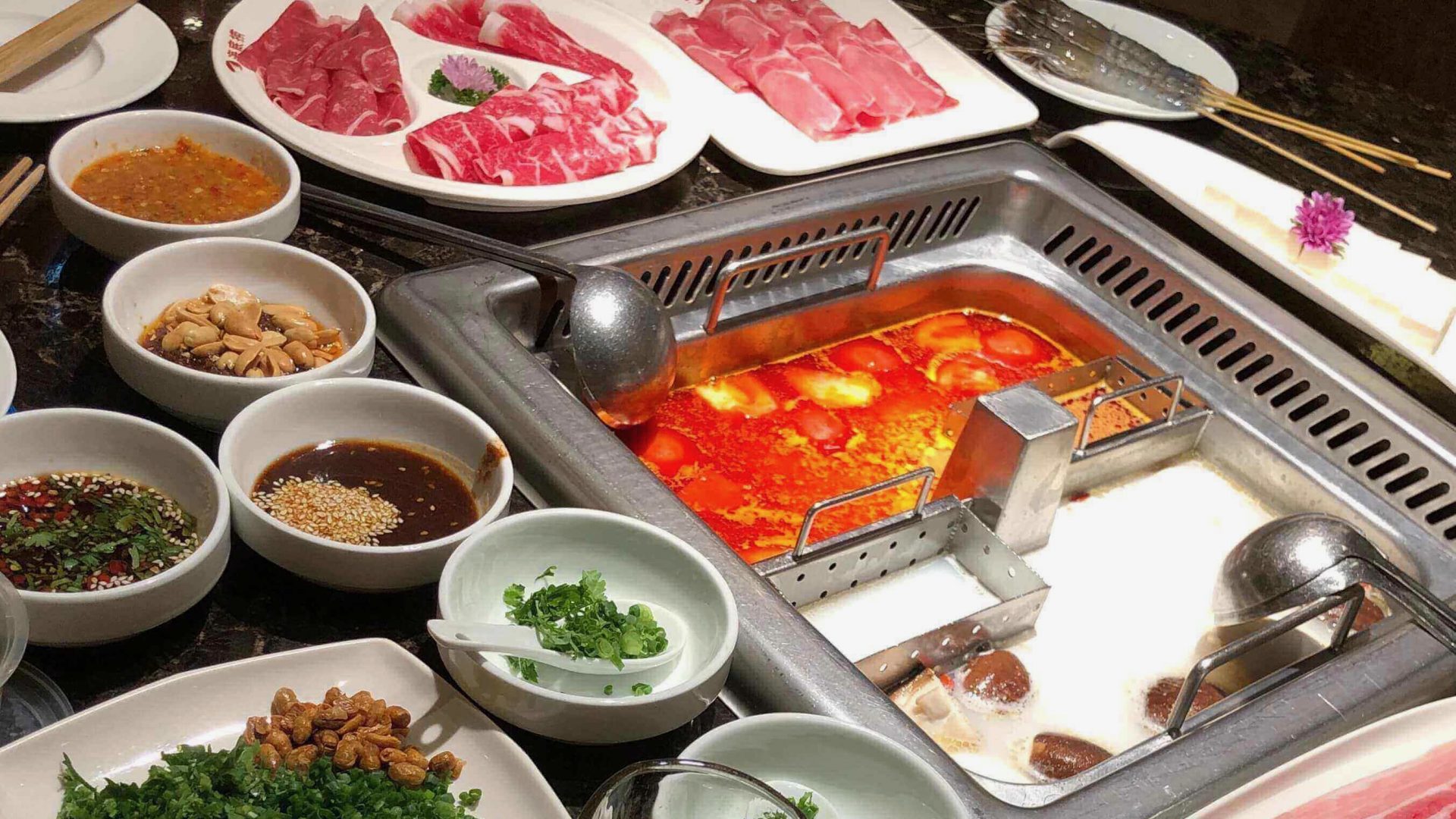 Apparently, he “ate 80% of it”, then excused himself to go to the toilet. But he never returned.

When the netizen’s friend tried contacting him, he seemed to have “already blocked her everywhere”.

It would seem like the date ditched his date due to the expensive bill. If he had stayed on, however, he wouldn’t have had to shoulder the entire cost.

The netizen said her friend actually intended to “AA” the meal — slang for splitting the bill with him.

Netizen did it to warn others of the runaway date

While it’s not likely that Chun Zhou would ever pay up, the netizen made the post to warn others about him, lest they fall prey to a similar “scam”.

Addressing the guy, she also wrote:

it doesn’t matter if you’re poor but at least have some dignity and self respect for yourself.

Disrespectful to his date

As Chun Zhou allegedly did was disrespectful and demeaning both to his date and himself, we don’t think he should be getting any more matches anytime soon.

Dating apps can be great for meeting new people, or even perhaps “the one”, but let’s face it — the one isn’t going to leave you hanging at Haidilao with a $150 bill to pay.

If you’re going on a first date, maybe it’s best to make sure that you’re both comfortable with the amount you’re spending before someone makes a run for it.