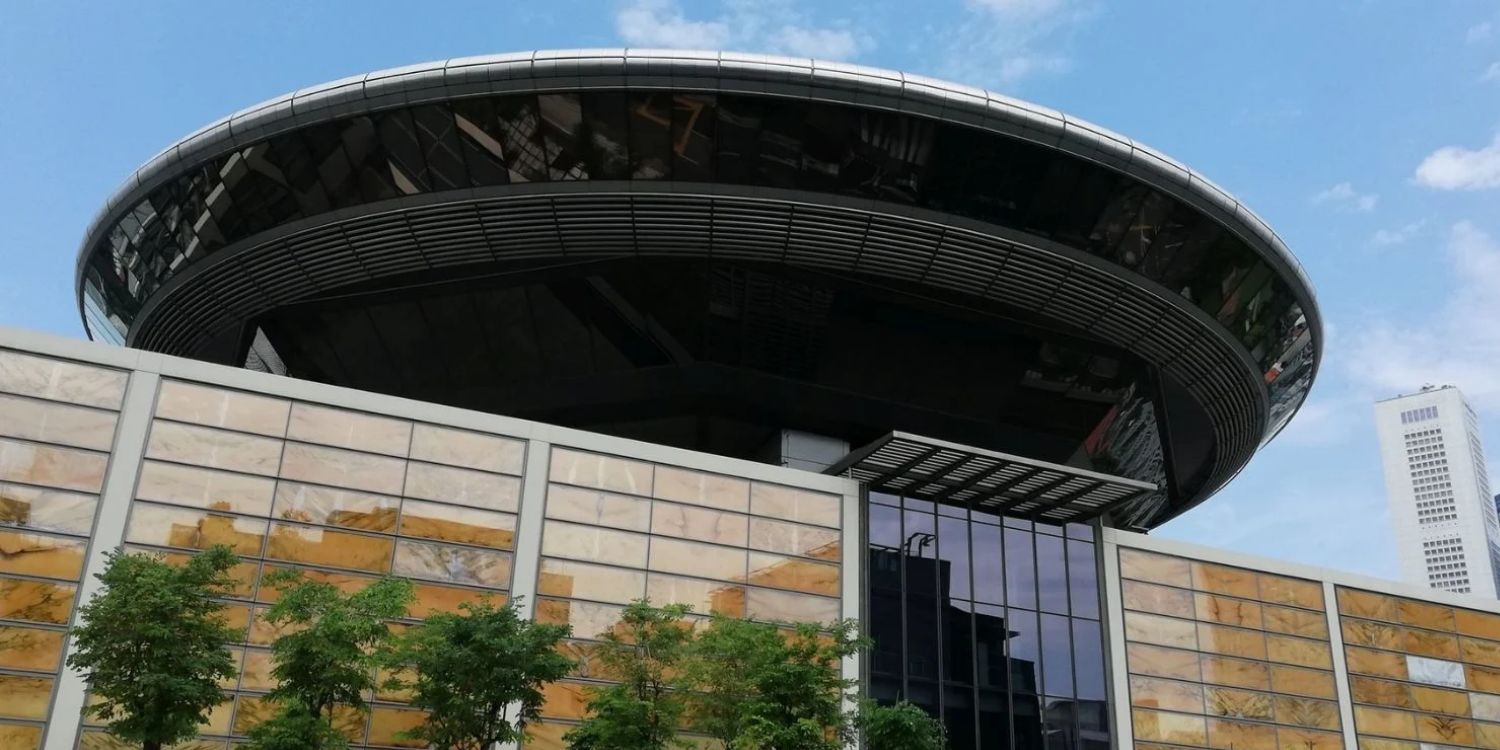 The prison term is the longest imposed for sexual offences in Singapore.

Children are vulnerable members of society who need protection against all forms of danger. Hence, Singaporean law takes any crimes committed against the young seriously.

For over a decade, a man took advantage of eight children with learning or physical disabilities by sexually assaulting them between 2002 and 2018.

Said to be the “worst case of sexual offending against prepubescent children”, the man admitted to three charges of sexual-related offences, including aggravated rape.

On Monday (27 Jun), he was sentenced to 45 years’ jail. This is the longest prison term given for a sexual offence in Singapore.

The 54-year-old man sexually abused eight children with learning or physical disabilities over 16 years, from 2002 to 2018, TODAY reported.

Two of his eight victims were only five when he started sexually abusing them.

He offered to give the children tuition and lied to their parents that he was a qualified educational therapist.

He recorded the attacks, of which the longest clip was 17 minutes long.

The man later sold his laptop in Jun 2018 to a buyer, who later found obscene photos and videos on the device and informed the police.

He confessed that he was interested in such films and wanted to try committing the same acts on children in real life.

The court heard from Deputy Public Prosecutor Andre Ong that the man committed some of his crimes after watching a mixture of Japanese adult and child pornography as he wanted to satiate his lust.

Court documents revealed that he possessed at least 3,253 obscene films.

On Monday (27 Jun), the 54-year-old man pleaded guilty to six charges of aggravated rape committed against three of the victims and was sentenced to 45 years’ jail. 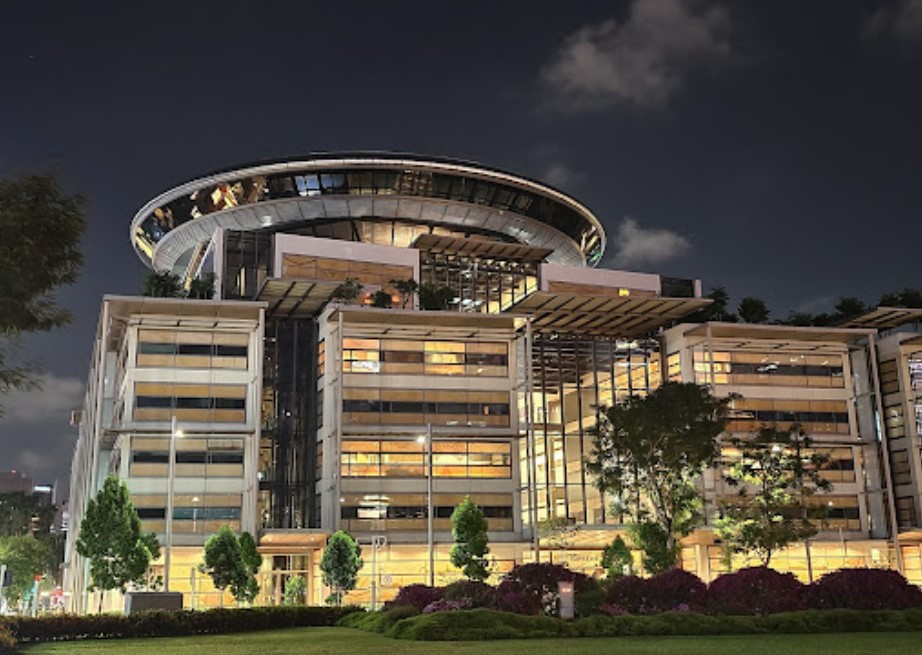 He previously admitted to sexually abusing eight victims in total. The prison term is known to be the longest imposed for sexual offences in Singapore.

Due to a gag order, the man cannot be named. According to The Straits Times, he was in a relationship with one of the victim’s mothers.

High Court judge Ang Cheng Hock said the lengthy sentence serves as “a strong message to like-minded offenders and to reflect society’s condemnation of the man’s depraved acts against children who trusted him as a tutor and father figure.”

The exceptionally sickening sexual abuse perpetrated by the accused against multiple children of such a young age warrants a harsh sentence.

Should the perpetrator be given the usual one-third remission for good behaviour, he will be released from prison at 80 years old instead of 99.

Speaking to the court in Mandarin, he was quoted as saying, “I’m very remorseful for the wrong I have done. It will haunt me for my entire life.”

He also apologised to the victims and asked for their forgiveness.

It’s alarming to learn of a grown man taking advantage of children’s innocence and inability to fend for themselves.

This case should once again remind us that we should pay more attention to our young and vulnerable children, especially if they require special attention.

We must always ensure they are in good hands when engaging the services of professionals.

We hope the victims and their parents can finally have the closure they need and focus on the children’s healing journey.