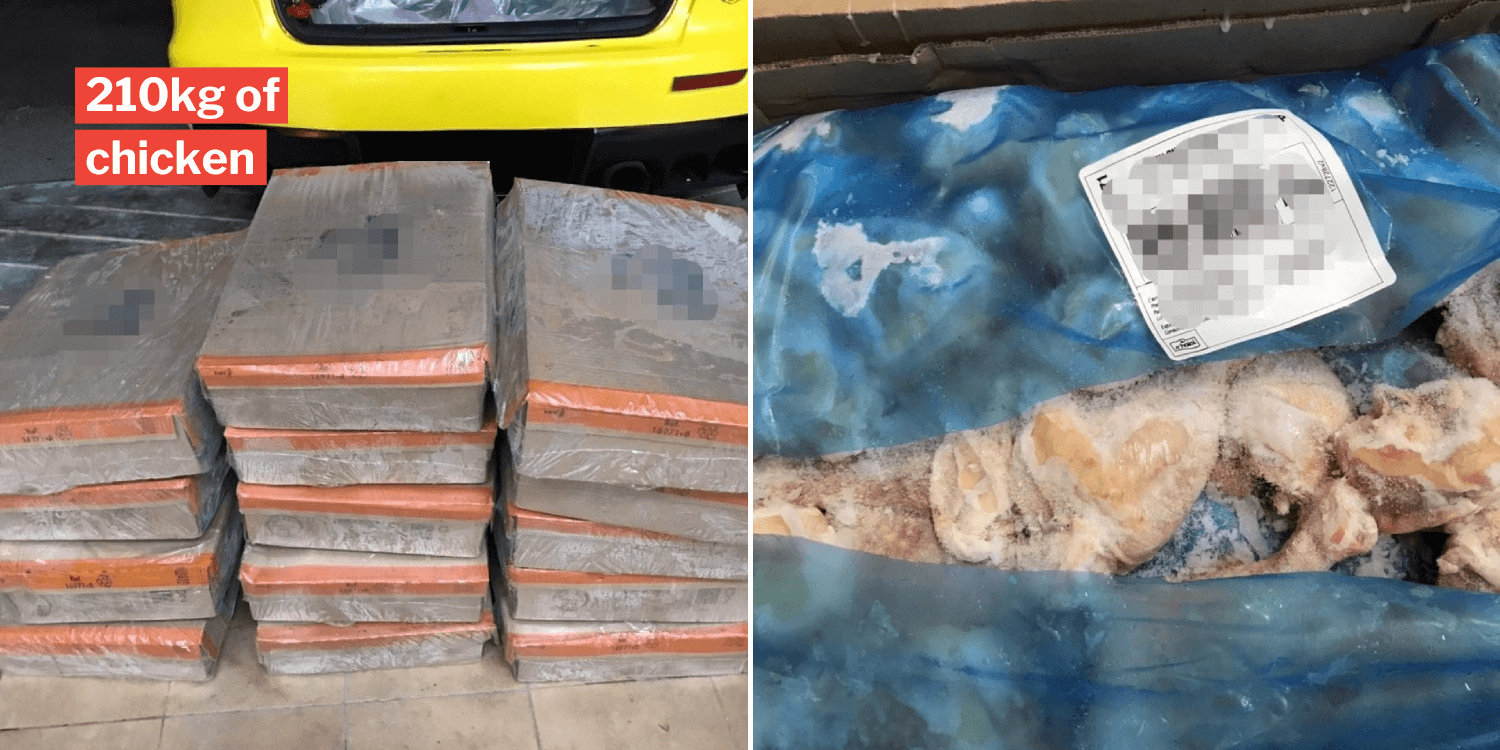 14 boxes of frozen chicken were confiscated by authorities.

Food prices everywhere have been rising, especially for poultry.

Because of this, some folks may be trying to take advantage of the situation by selling chicken products to generate income. 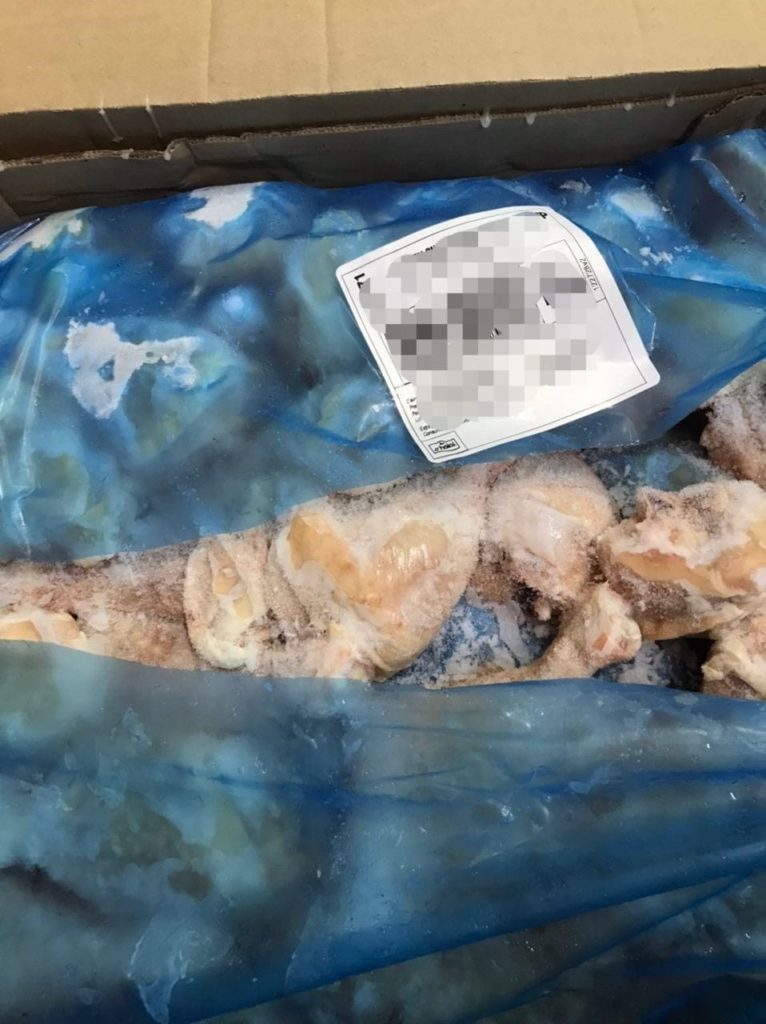 According to Sin Chew Daily, a man attempted to smuggle 14 boxes of frozen chicken into Malaysia from Singapore.

The 30-year-old Malaysian had arrived at the Sultan Abu Bakar Complex in Johor Bahru at around 9pm on Monday (3 Oct) when officers reportedly noticed his “suspicious” behaviour.

They then stopped his car to conduct an inspection.

During the checks, authorities discovered 14 boxes of frozen chicken in the man’s car boot. 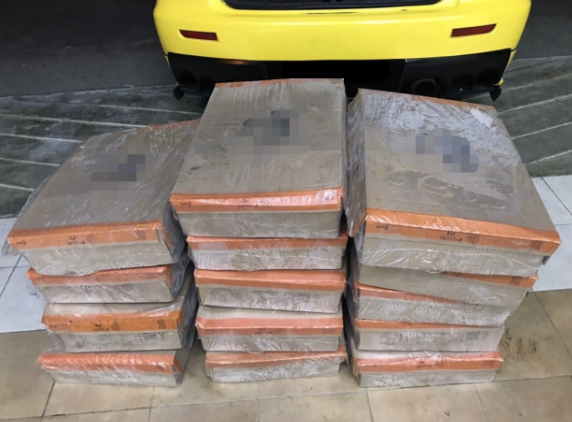 The Department of Malaysian Quarantine and Inspection Services (MAQIS) has confiscated all 14 boxes.

Faces up to six years in jail

The director of MAQIS’ Johor branch later stated that the man had tried to smuggle the chicken into the country without the proper licences and certifications.

As such, they have launched an investigation into the incident under the Malaysian Quarantine and Inspection Services Act 2011.

The director also reiterated that they will continue to prohibit the illegal imports of food products without a licence to ensure the nation’s safety.