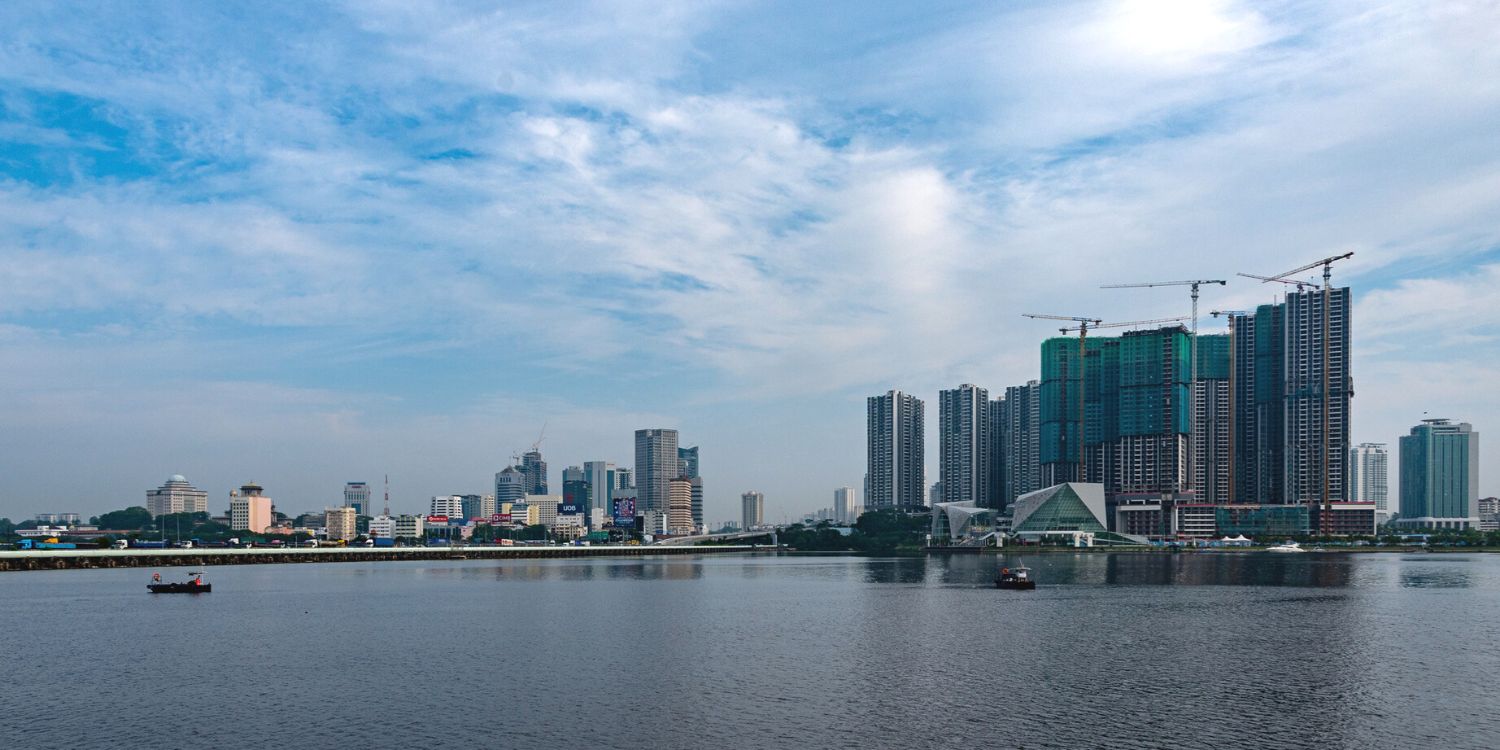 The stabbing occurred after a heated argument.

Due to Singapore’s firm stance on drug abuse, some people might think that it’s ‘safer’ to consume illegal substances overseas.

Of course, this is a dangerous misconception as other countries also enforce their own drug laws.

On Tuesday (31 May), Malaysian police were alerted to an incident in a Johor Bahru residential area at around 4.30am. 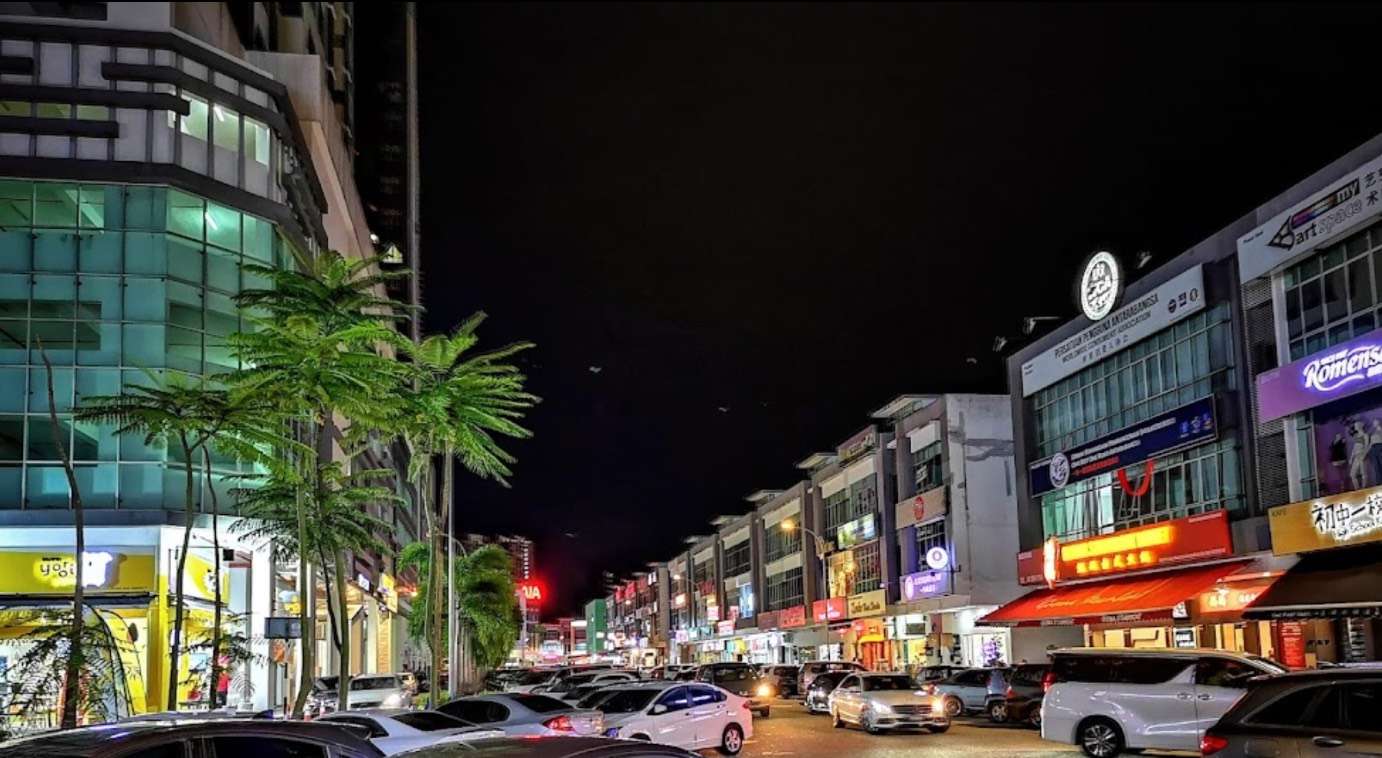 A Singaporean couple had been in a heated argument before the 34-year-old man stabbed his 29-year-old girlfriend in her buttocks.

Both parties tested positive for drugs and have been charged in court.

Man stabs girlfriend in buttocks after argument in JB

According to The Star, a Singaporean couple was enjoying a holiday in Johor Bahru (JB) when things suddenly turned sour.

During a press conference on Thursday (2 Jun), police chief Kamarul Zaman Mamat revealed that the man used a knife to stab his girlfriend in the right buttock.

Police responded to the incident, which happened at an apartment in Taman Mount Austin, at about 4.30am on Tuesday (31 May). The couple had been renting a unit to stay in for a few days.

Apparently, the pair got into a heated argument, which ended with the stabbing.

During investigations, both of them tested positive for drugs. They now face charges for drug consumption, as well as voluntarily causing hurt with a dangerous weapon.

The commissioner also claimed that no Singaporeans have been victims of crime in JB since the borders reopened.

He said that on 1 Apr, 1,600 officers and personnel were stationed at over 40 major public areas throughout Johor to protect the people, including travellers.

So far, not a single foreign traveller who has visited Johor has lodged a report with the police saying they have been a crime victim.

He also took this opportunity to remind foreigners to respect and adhere to Malaysia’s laws when they visit.

It’s unfortunate that what was likely meant to be a fun getaway for the couple ended up this way.

Going overseas for a holiday is the perfect time for us to unwind and relax. However, we should still exercise self-control and adhere to the laws of the country we’re visiting.

That way, we can truly enjoy our vacations and avoid getting in trouble with the police.