Man Strips In Genting Hotel Lobby, He Was Apparently Stressed From Work 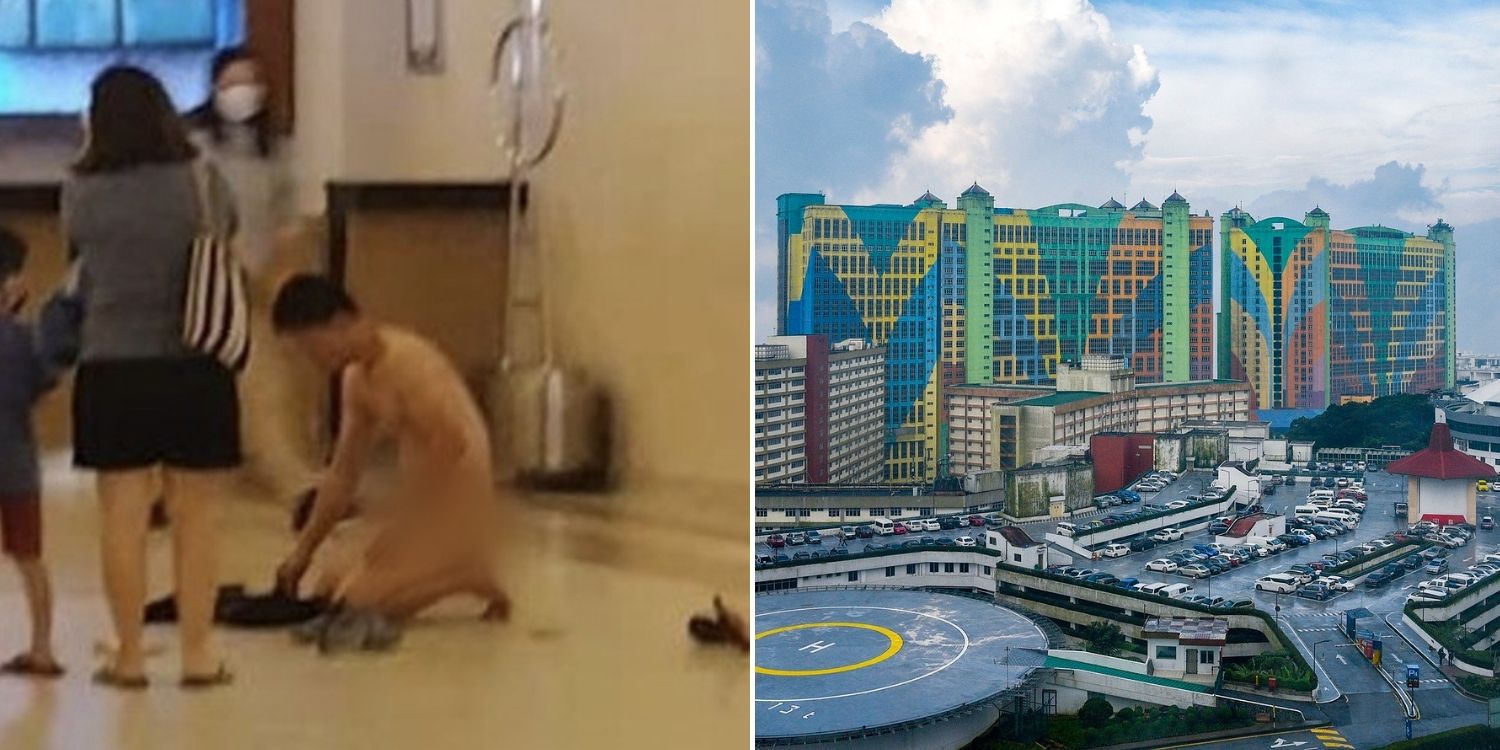 Visitors at the lobby were reportedly terrified.

Genting Highlands is a popular destination among visitors, both foreign and domestic, to unwind and destress.

Recently, however, visitors at Resorts World Genting (RWG) came across an unusual sight of a man stripping in the hotel lobby. 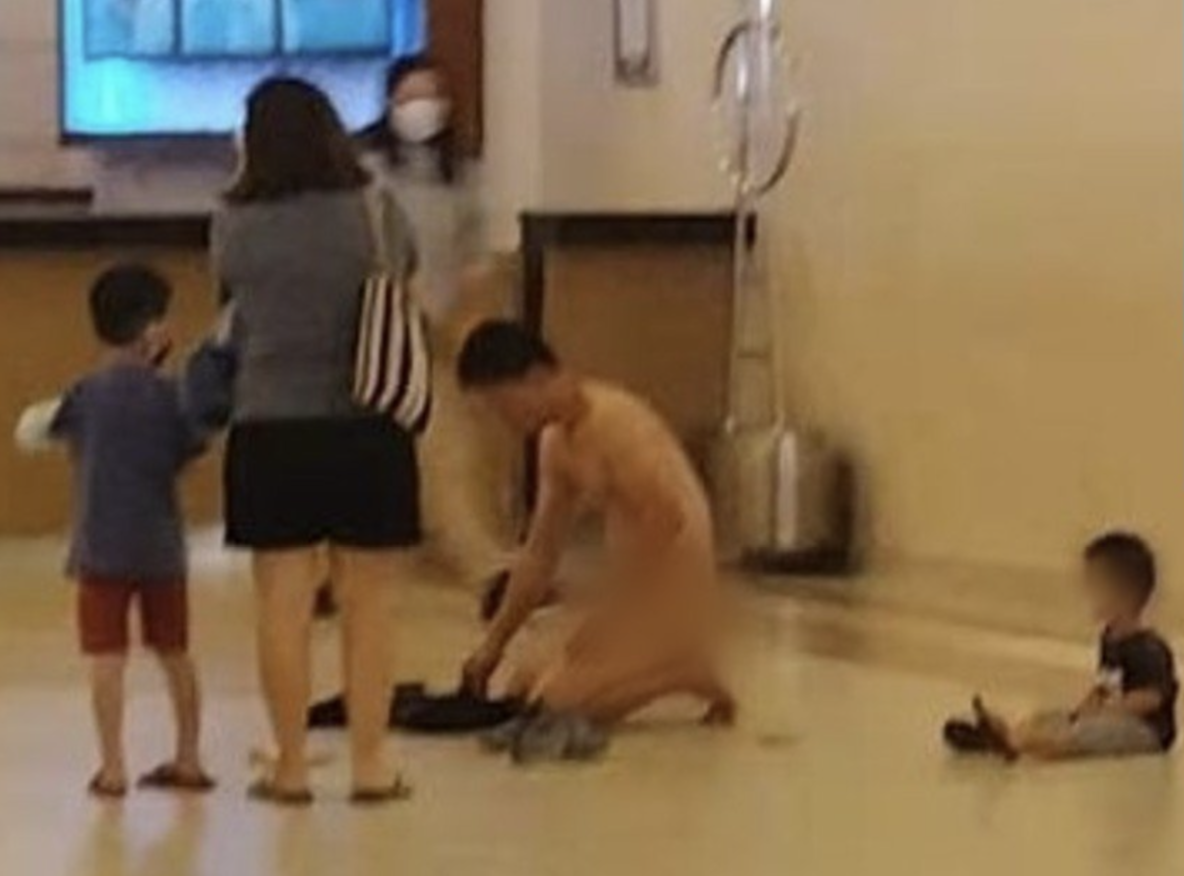 Local police later rushed down to the hotel and asked the man to put on his clothes. He was later conveyed to a hospital.

Preliminary investigations later found that the 46-year-old was apparently under tremendous stress from work.

On Wednesday (6 Apr), Malaysian news outlet China Press reported that the 46-year-old clerk assistant was with his wife and two children in RWG when the peculiar incident occurred.

Earlier that day, at about 4.20pm, the man suddenly took off his clothes in the hotel lobby before kneeling in front of his entire family.

Passers-by were reportedly frightened and stunned by the man’s antics.

Seeing the unusual sight, one of them rushed to the naked man with a towel, before using it to cover him up.

It’s unclear how his family reacted at that point in time.

Man was apparently stressed from work

Local authorities reportedly rushed down to the scene immediately after being alerted to the incident.

They asked the man to put his clothes on and took him to the police station.

Thereafter, they sent him to Bentong Hospital in Pahang, a state in Malaysia.

8world News later reported that the man was apparently stressed out from work, which explained why he had abruptly stripped in public.

Hopes he gets the help he needs

The man’s unexpected behaviour has undeniably created distress for passers-by in the vicinity.

More importantly, the incident is particularly concerning if it was due to the man’s stress from work. We hope the man will receive the help he needs to better handle the stress he’s under.