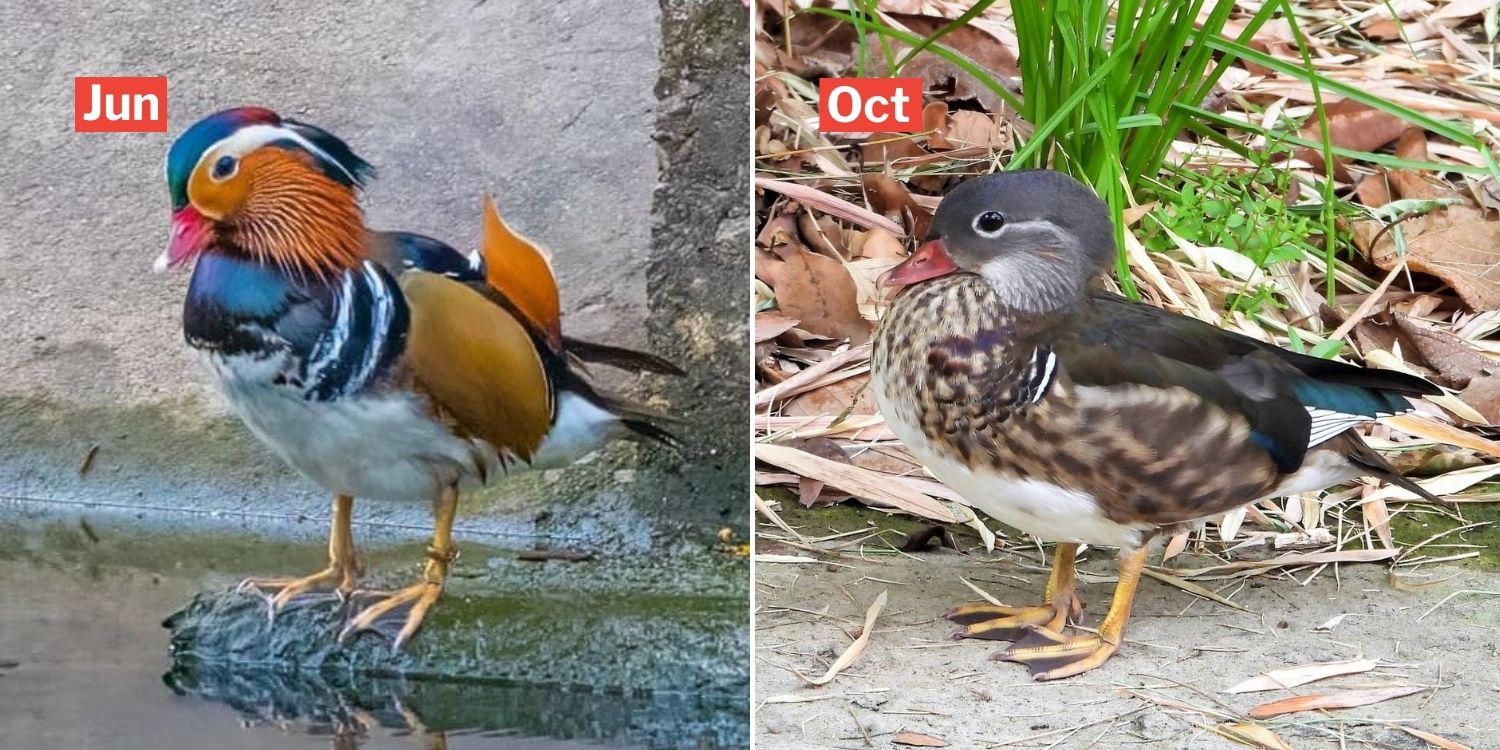 When a majestic mandarin duck appeared in a canal in Hougang months ago, he attracted crowds eager to take photos of his colourful plumage.

However, just as suddenly as he appeared, he vanished, leaving some to wonder if he’d returned to his owner.

Now, a mandarin duck has appeared again at an Hougang canal. 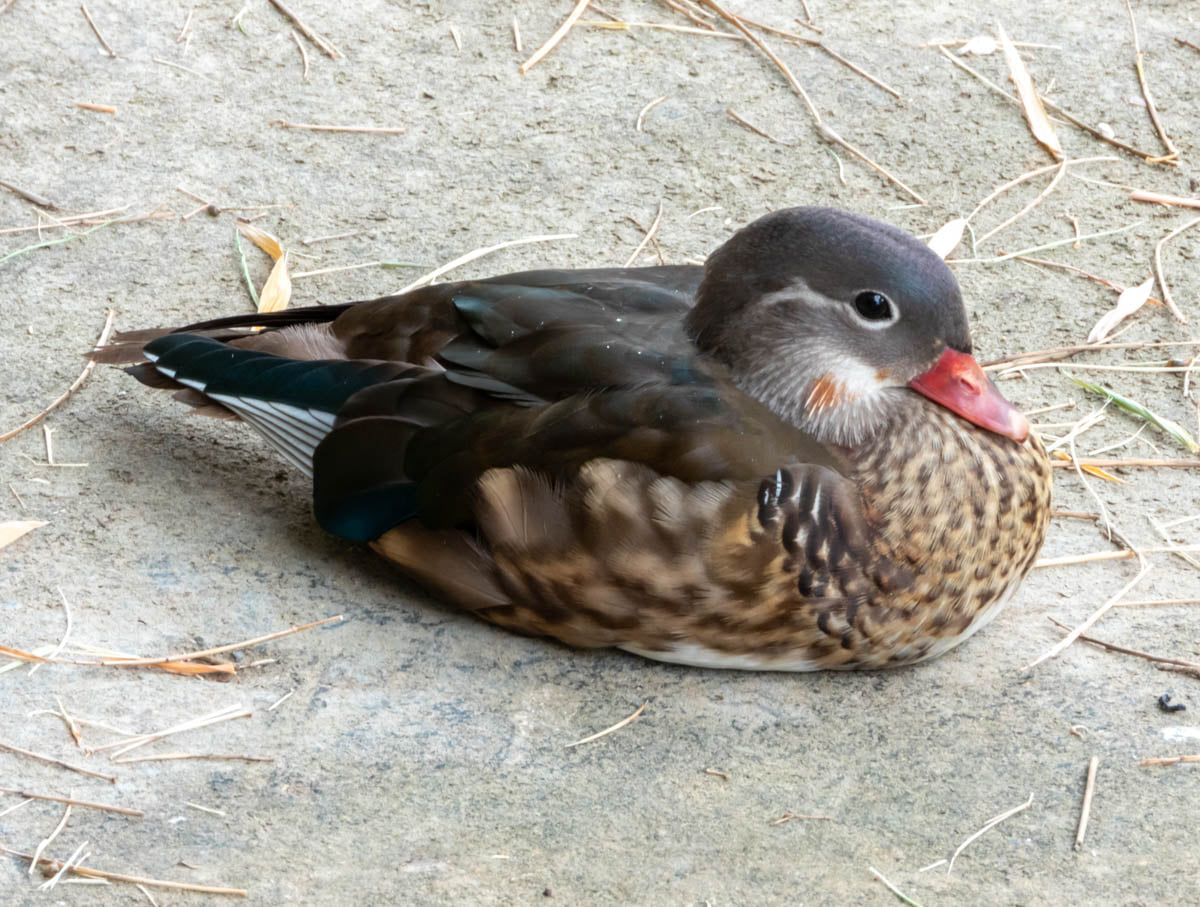 This time, its plumage seems less eye-catching, with only a hint of orange on its cheek.

Seen at same location as previously

Photos of this fresh appearance were shared in the Bird Sightings Facebook group on Sunday (17 Oct).

The OP, Ms May Swales, said they were taken that same day at Hougang Avenue 10.

That’s the exact same location that the previous duck was seen at. 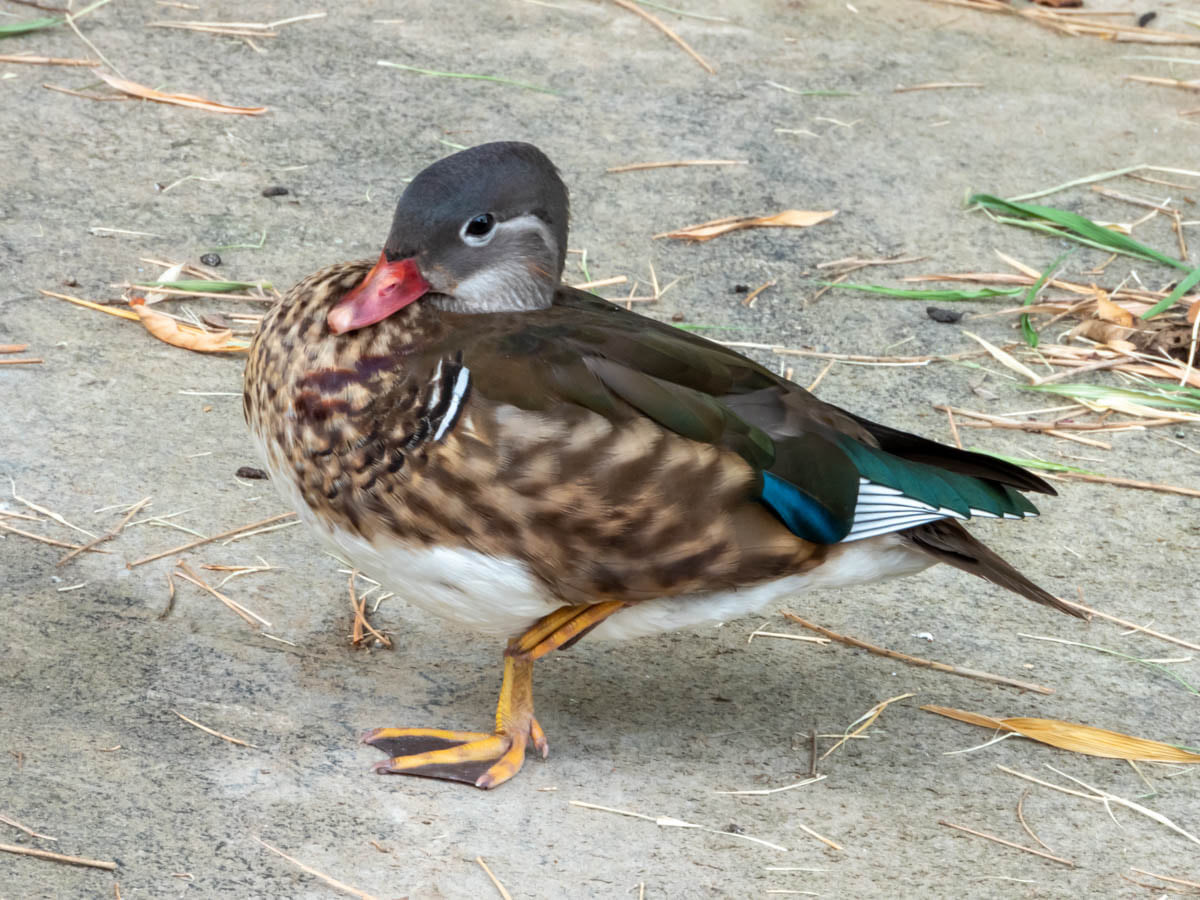 Netizen says it’s a male that has molted

Ms Swales also confidently identified the duck as a male that had molted its plumage.

That means its undergoing its once-yearly process of replacing its feathers – usually after breeding season is over.

This could explain why its brightly coloured feathers are gone compared with its 1st sighting in Jun.

Thus, due to its molting and its location, Ms Swales concluded that it must be the same duck.

Besides her, other netizens also managed to catch sight of the duck and take some photos.

Ms MeiLin Khoo, who saw him at Hougang Avenue 10 on Saturday (16 Oct), noticed that the duck now doesn’t have a leg chain. 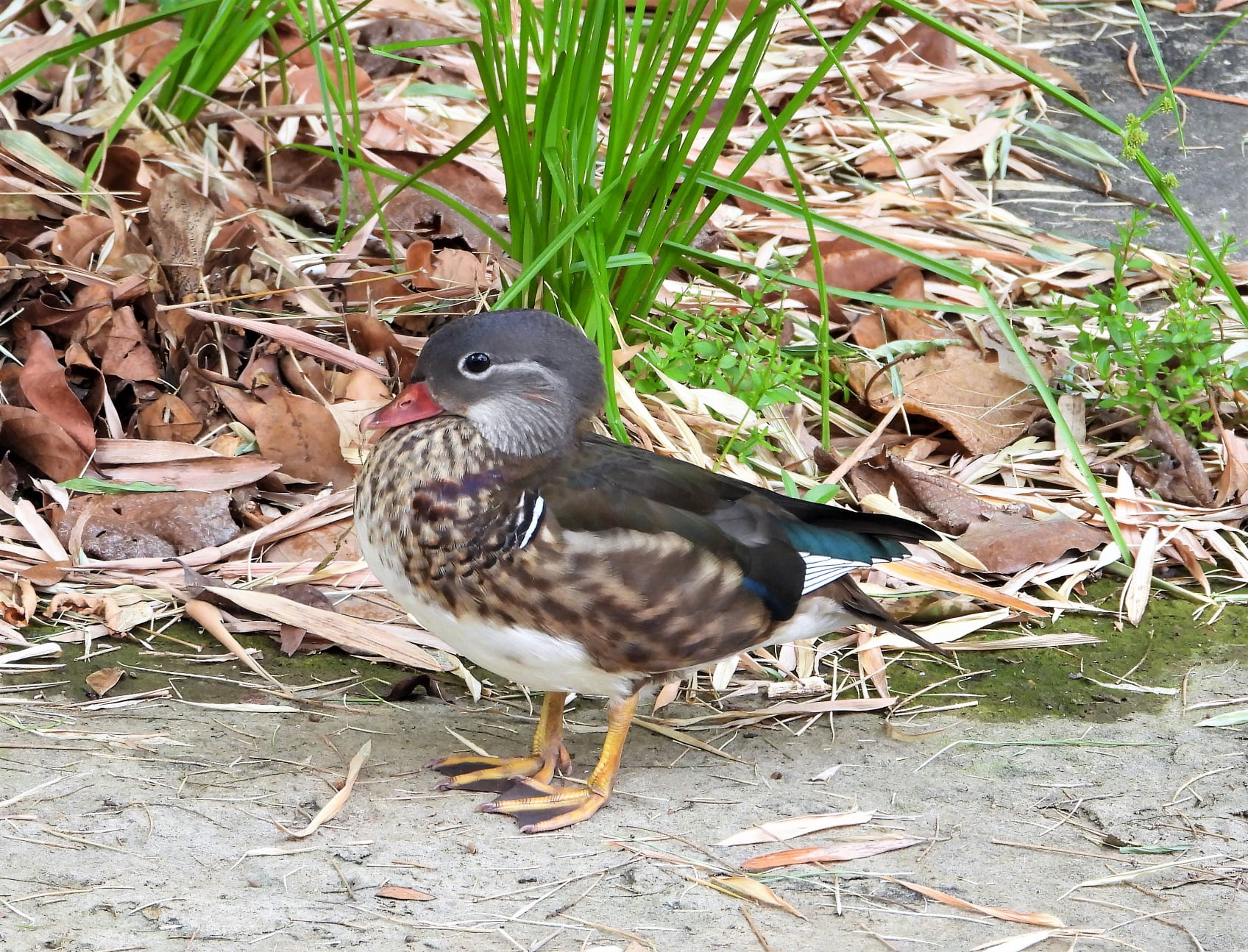 For reference, here’s a photo of the duck in Jun, with a leg chain clearly around its left leg. 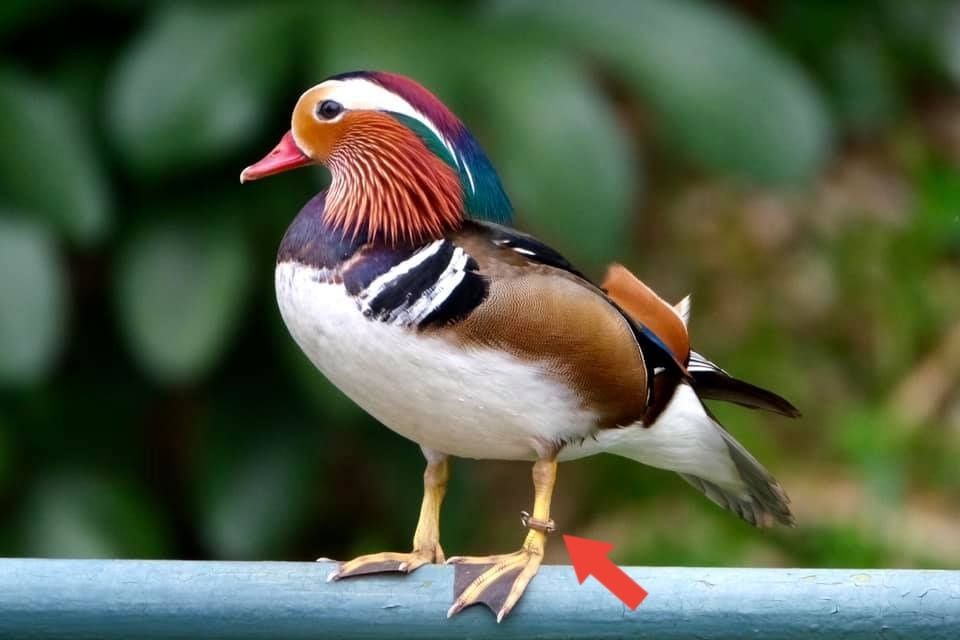 Another netizen, Mr Max Cheo, also wondered whether the duck he snapped on Sunday (17 Oct) was the same duck, as he didn’t have a leg chain. After the duck was 1st reported in Jun, many curious onlookers flocked to the spot to catch the rare wildlife sighting. Now that he may be back, we wonder if the crowd will gather again, especially since his feathers are now less distinctive. 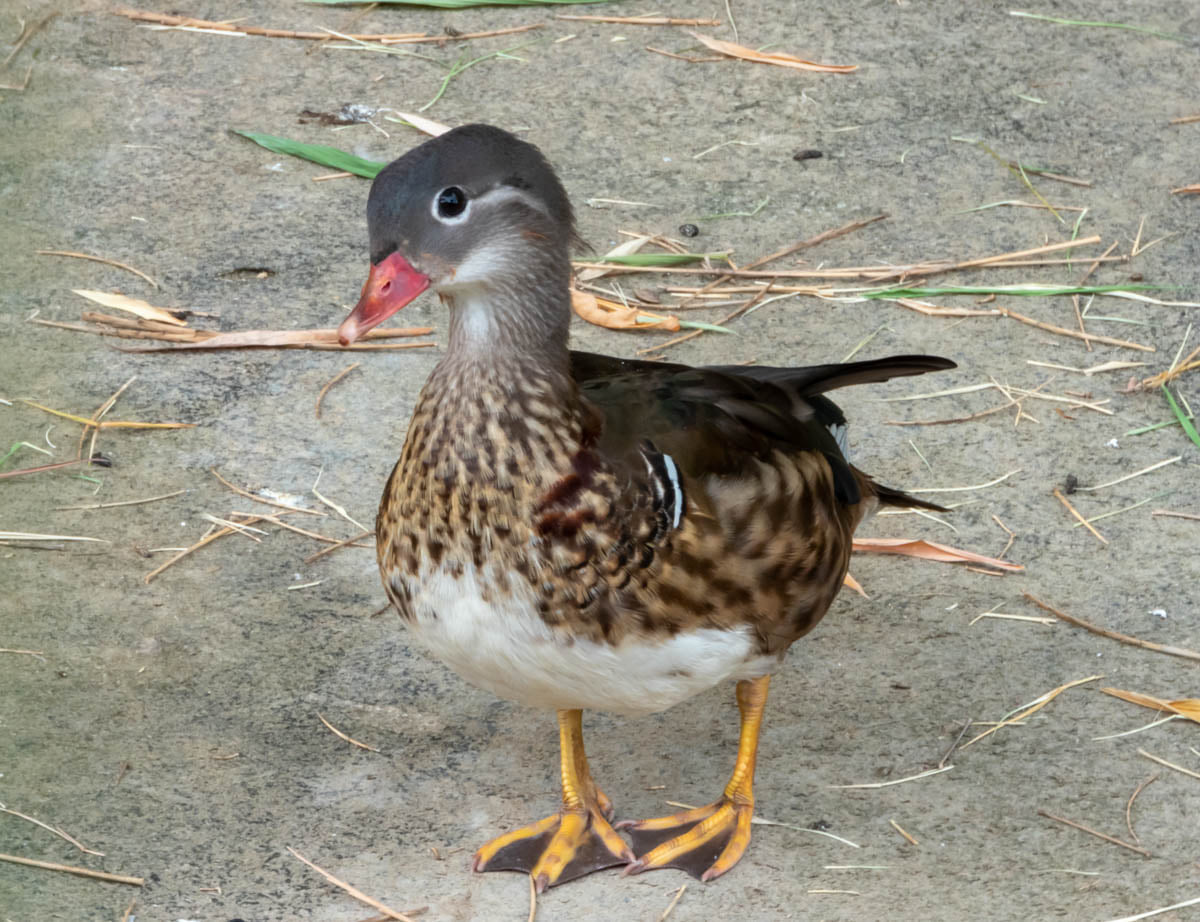 Great to see him back

If it’s the same duck as the last time, it’s great to see him back safe and sound.

While we’re not sure what happened to him in the last few months, the lack of a leg chain may indicate that he’s somehow freed himself from whoever put it on him.

Instead of speculating, let’s be grateful that we can be treated to the sight of this majestic bird once again, colourful plumage or not.