Rare African Hornbill Spotted Near ECP, It Looks Like Zazu From Lion King 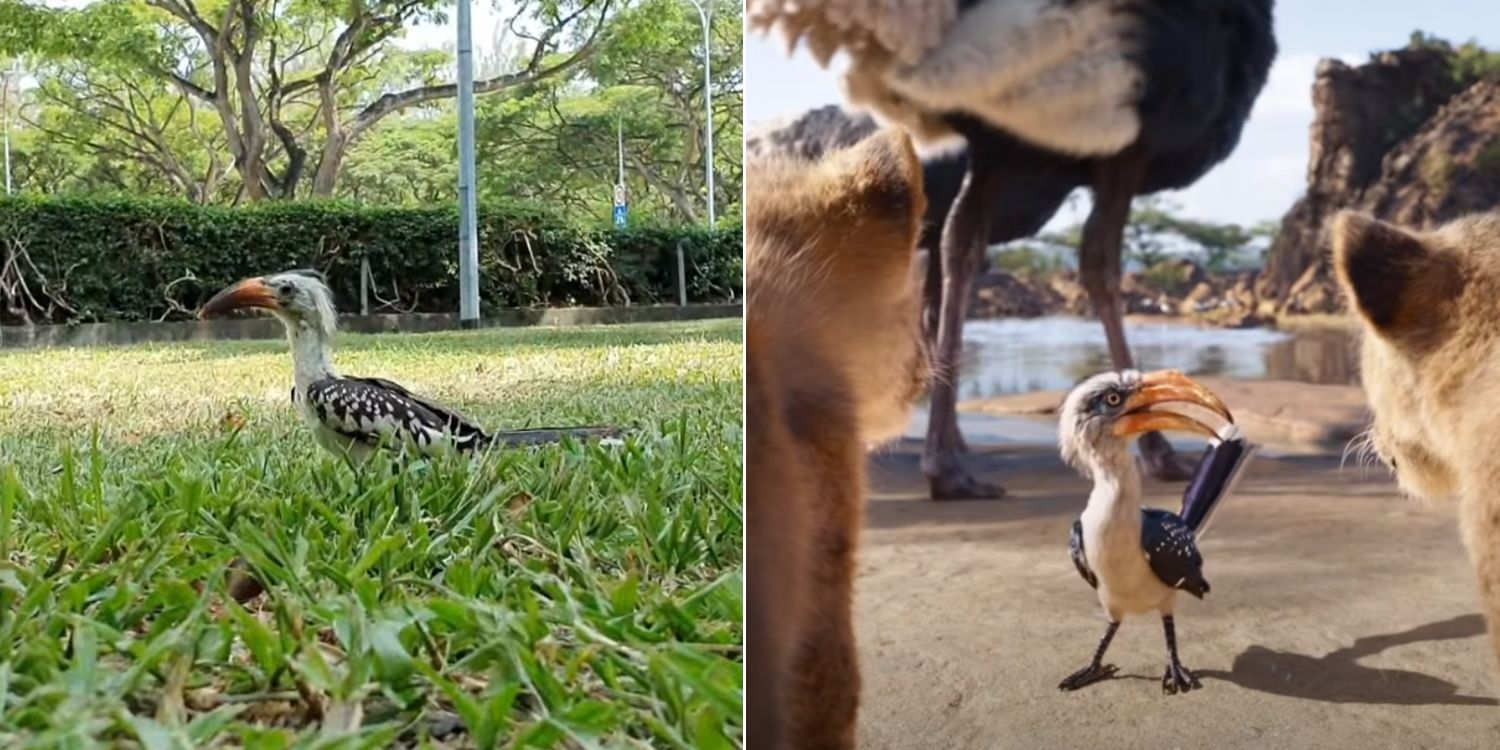 The bird is native to African savannahs.

Mother Nature occasionally loves to surprise us with unexpected wildlife encounters. In this recent sighting, netizens were dumbfounded by a bird native to Africa.

On Wednesday (28 Jul), a Facebook user Mr Leonard Lim spotted what looked to be a Red-billed Hornbill near East Coast Parkway (ECP). 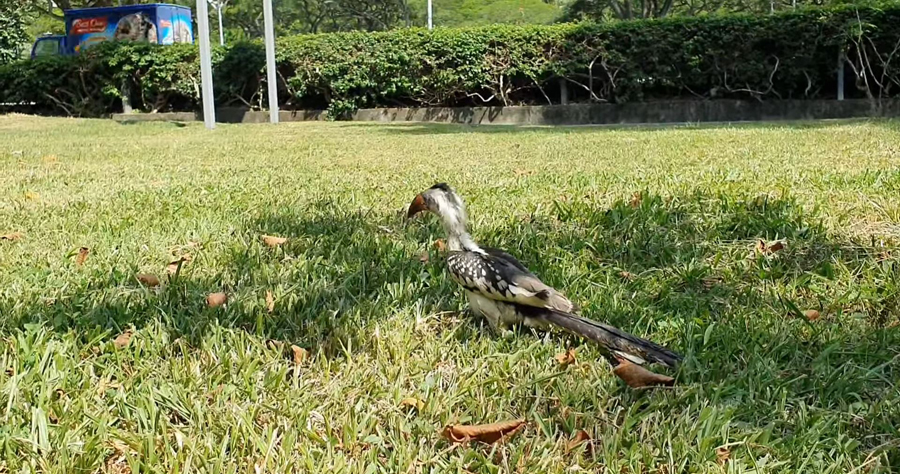 The multi-coloured bird reminded many netizens of Zazu, an uptight, red-billed hornbill from The Lion King. 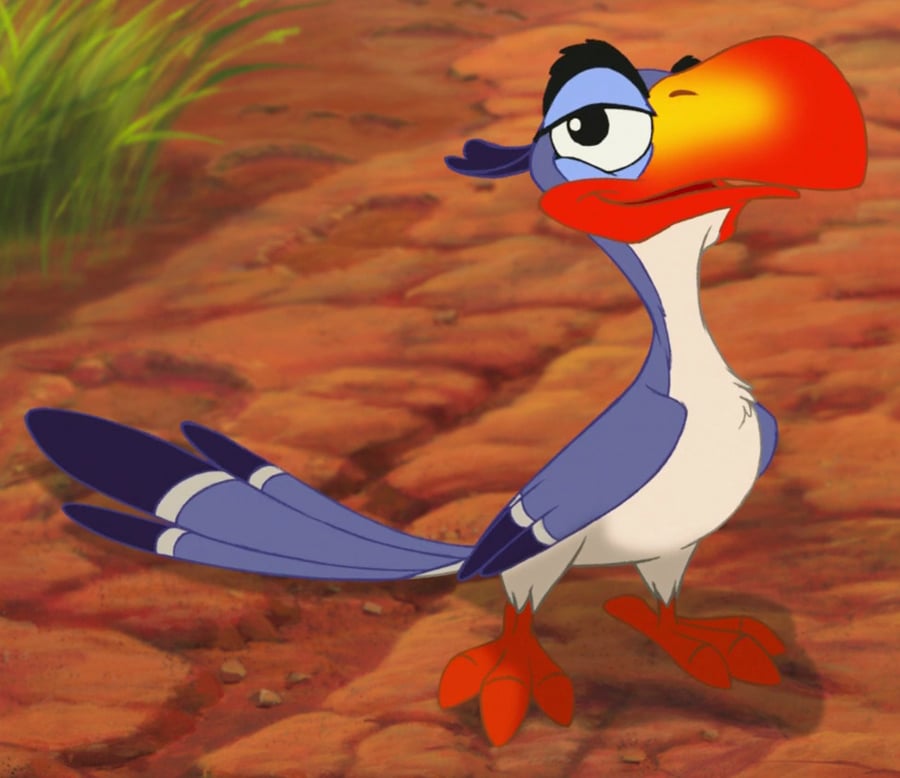 The hornbills that many Singaporeans know tend to be black, with distinctly large, yellow beaks. But this one spotted waddling around ECP seemed vastly different with a white body and red beak. In a post on Singapore Wildlife Sightings, Mr Lim shared that he was taking a walk at around 3pm in the afternoon when he saw the creature.

When he reached the pathway behind Meyer Rise condominium towards Katong Park, he found the bird hopping on the grass. 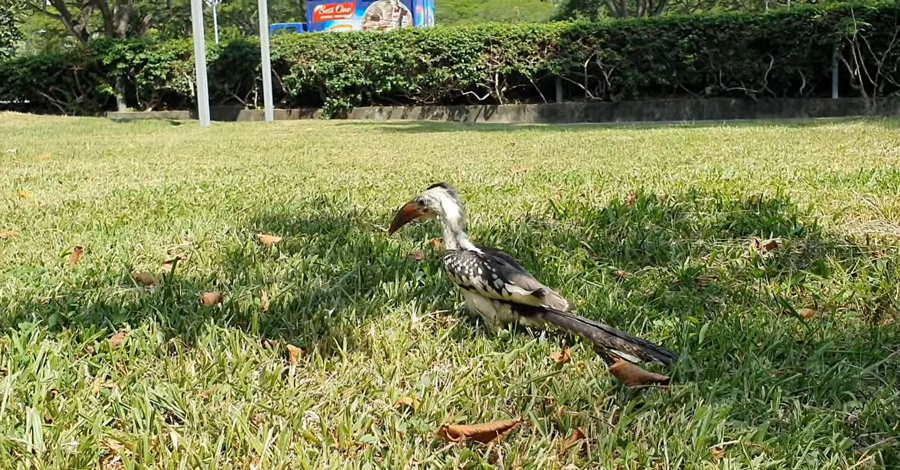 Perhaps curious about the lone creature, he approached and took a few pictures to commemorate his rare discovery. 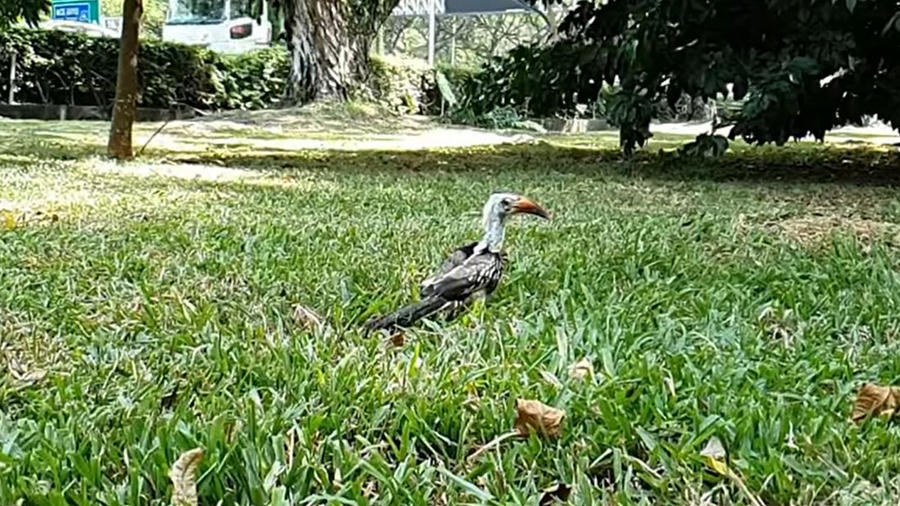 Mr Lim was not aware of the bird’s species until eagle-eyed netizens identified it as the Northern Red-billed Hornbill.

Native to savannahs & thornscrubs in Africa

According to online resource eBird, the Northern Red-billed Hornbill is usually found in savannahs and thornscrubs in Africa. 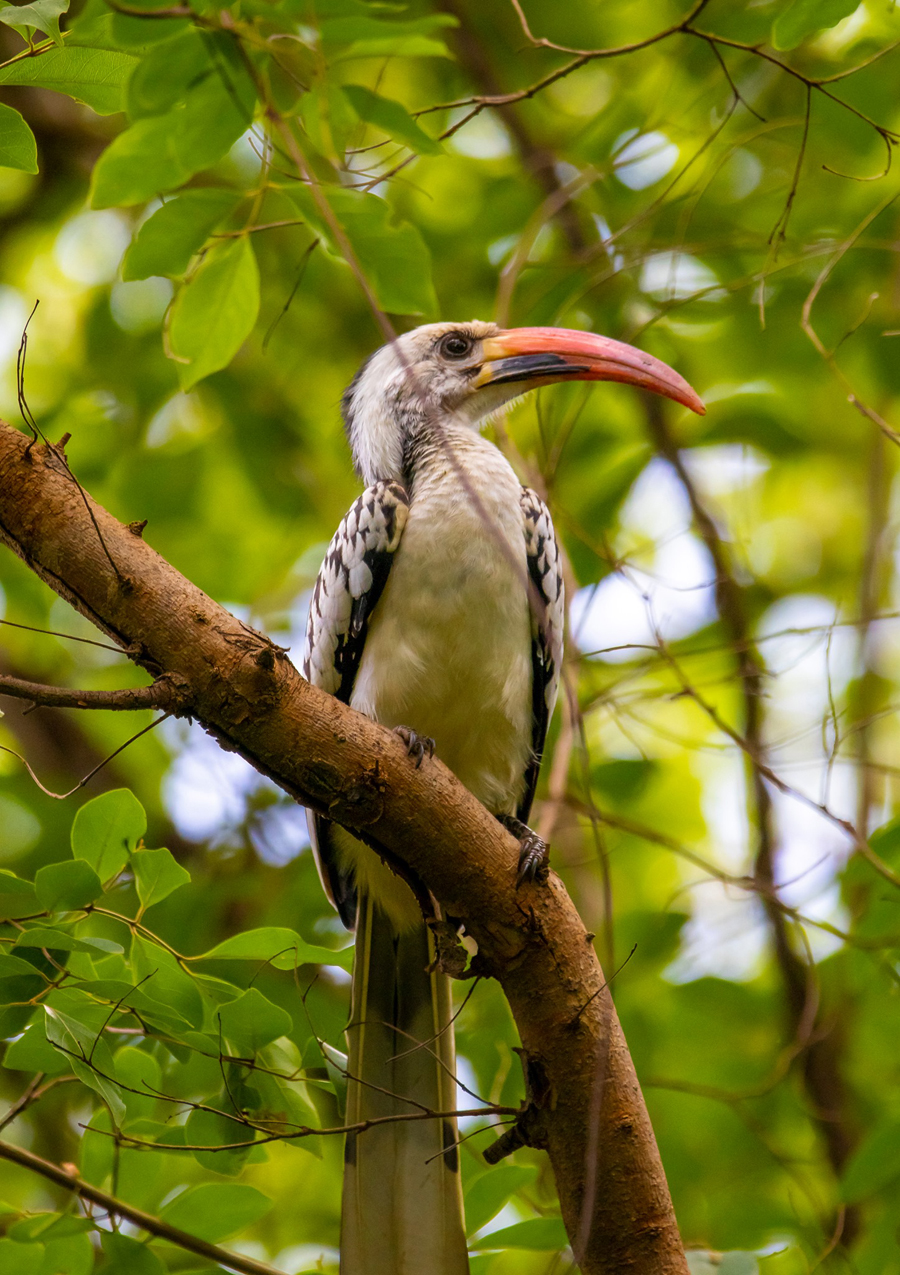 The small and long-tailed creature is known for its spotted back and red bill. Despite their short wings, these birds can also fly. 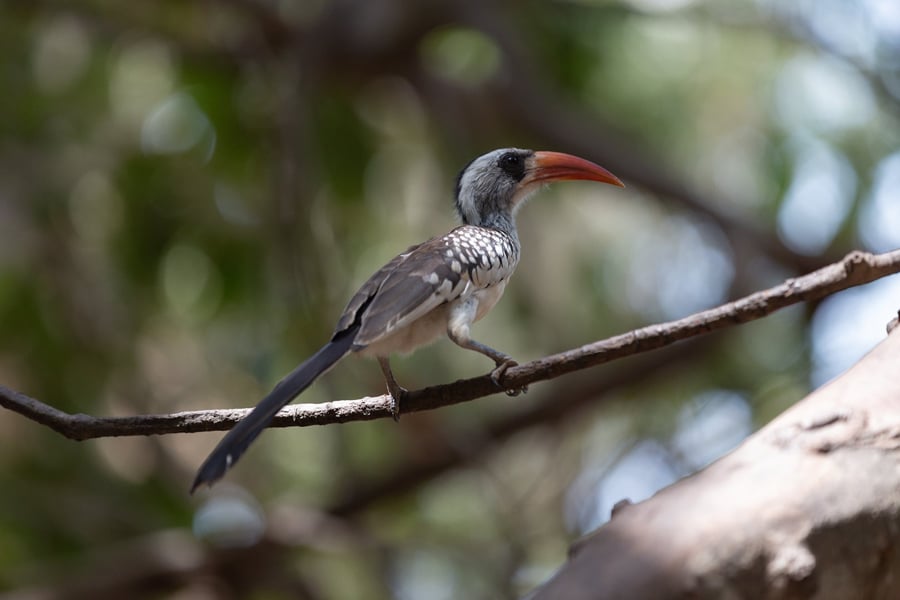 There currently appears to be no record of the Red-billed Hornbill in Singapore, which might explain some netizens’ comments that the bird may have been imported as a pet, or descended from one.

If the species manages to survive Singapore’s natural conditions, perhaps we’ll see more of them around in the future.

The Red-billed Hornbill also serves as the inspiration behind the fictional bird from The Lion King, Zazu. 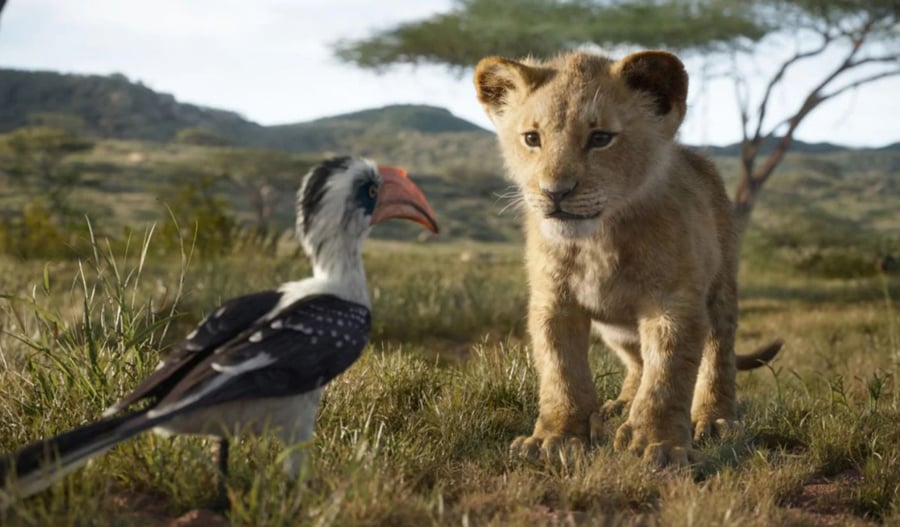 So if you think the bird looked vaguely familiar at first, your brain’s probably reminding you of the popular Disney classic.

Many of us rush towards our destination when walking across the city. However, this incident shows that occasionally slowing down and looking at our surroundings could lead to rare discoveries.

If you’re hoping to meet our very own Zazu, you can try your luck and visit ECP soon.

Do remember to appreciate them from afar and maintain a safe distance to keep our wildlife safe.