4 Hospitalised For Marijuana Overdose In Thailand, Authorities To Increase Efforts On Educating Citizens 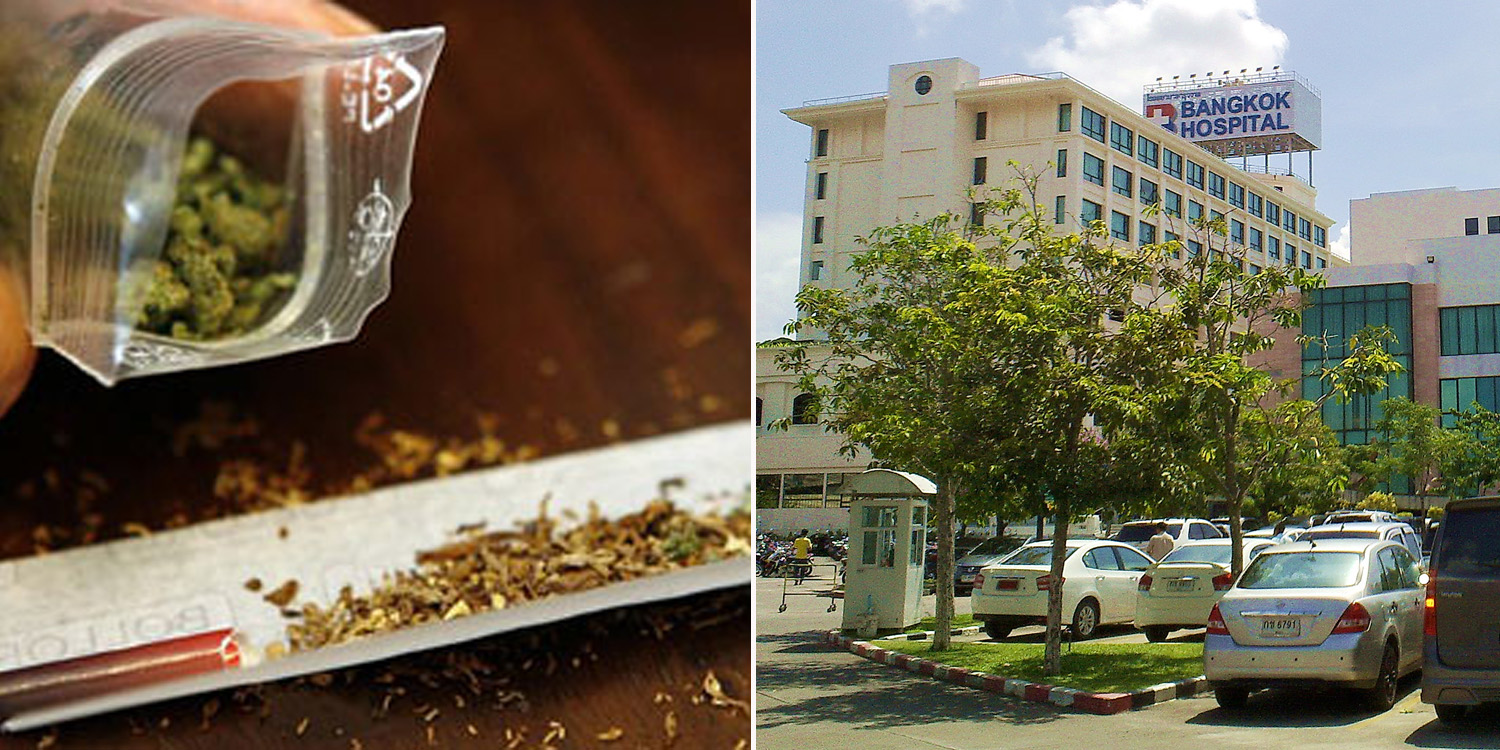 Two of the patients were below 20 years of age.

4 In Thailand Suspected Of Marijuana Overdose, 1 Passes Away

Thailand recently made headlines for legalising marijuana – a drug typically made from cannabis – in early June. The country’s farmers have even started feeding their chickens cannabis.

However, about a week after the partial legalisation, four people in the country have allegedly overdosed on marijuana and were hospitalised as a result. One of them later passed away in the first serious case of overdose since the decriminalisation of the drug in Thailand.

Thailand has since stepped up efforts on educating its people about the dangers of overdosing on marijuana.

Hospitalised due to alleged marijuana overdose

According to Thailand World Daily, the authorities sent four individuals to the hospital for treatment after they were suspected of cannabis overdose. Bangkok Governor Chadchart Sittipunt stated that these were the first known serious cases of marijuana overuse after its legalisation on 9 Jun.

On Tuesday (14 Jun), the Bangkok Metropolitan Administration’s (BMA) Medical Services Department informed the governor that two of the patients were 17 and 25 years old. Both had experienced heart palpitations.

According to Bangkok Post, the third patient was 16 years old and admitted to an intensive care unit at Luang Phor Taweesak Chutinataro Uthit Hospital after the alleged overdose. 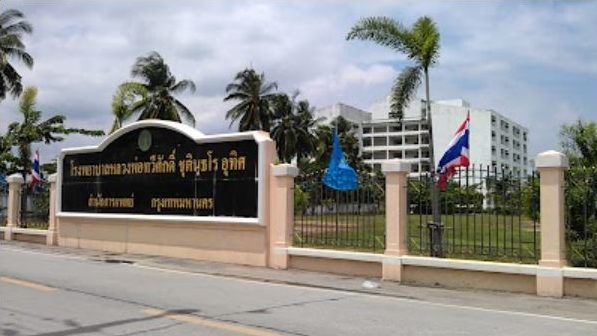 The fourth patient was 51 years of age. He suffered chest pain after consuming cannabis and later died from heart failure.

Authorities will educate citizens on dangers of marijuana overdose

Bangkok Post reported that according to Mr Chadchart, BMA will continue to monitor the situation.

Speaking at a meeting with BMA executives, he added that they will further educate the public on the dangers of cannabis. In addition, they will launch a project declaring schools a cannabis-free zone.

On Monday (13 Jun), Dr Somsak Akksilp, the Director-General of the Department of Medical Services of the Public Health Ministry, also warned about the recreational use of cannabis, especially among youths.

Restaurants must abide by regulations

8world News stated that doctors and lawyers in Bangkok have also reminded restaurants of the rules with regard to the use of marijuana. 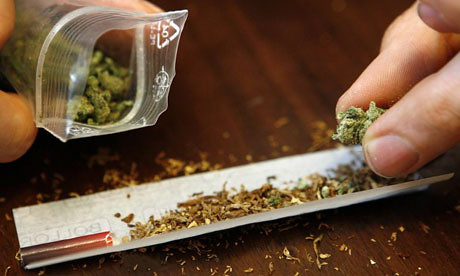 If they are mixing the drug in their recipes, they must abide by regulations stipulated by the Thai Ministry of Health. In addition, they should control the amount and inform diners in advance.

She reportedly experienced health complications after consuming a meal, such as headaches, a dry and swollen throat, extreme thirst and fatigue, and abdominal pain.

While she suspected it was a food allergy, she did not know the exact cause. A doctor provided her with painkillers and inorganic salts but her condition did not improve until three days later.

A doctor she visited later informed her of the allergen was marijuana. This confused her as to her knowledge, she had never consumed marijuana before. Furthermore, she did not expect the drug to cause such a severe allergic reaction.

She thus reminded the public to ask in advance when dining at restaurants.

Moderation and caution are key

Such serious consequences stemming from the use of marijuana are a reminder of its dangers when consumed in excess.

It is good for Thailand’s authorities to take the necessary measures and inform the public about the dangers of marijuana overuse. Even so, the onus is on diners to remain careful by asking questions before ordering a dish.

So do exercise vigilance when dining in restaurants on your next vacation to Thailand.

Featured image adapted from Legalisera Cannabis and Dawn in Phuket, Thailand on Flickr.