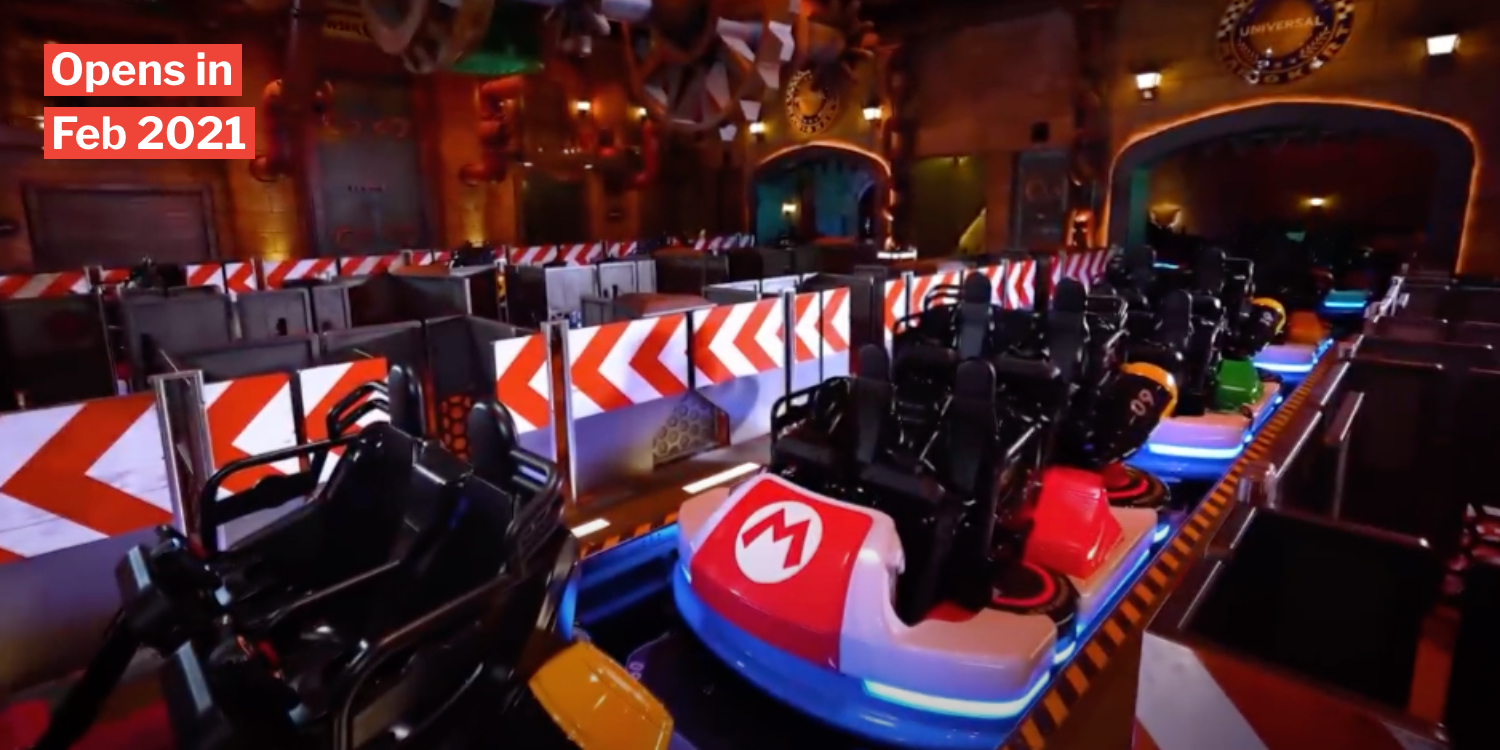 Many of us will have fond memories of huddling around the TV racing each other in Mario Kart, while throwing shells at each other in-game

Well, Mario Kart fans have something to look forward to when Covid-19 dies down and borders reopen. 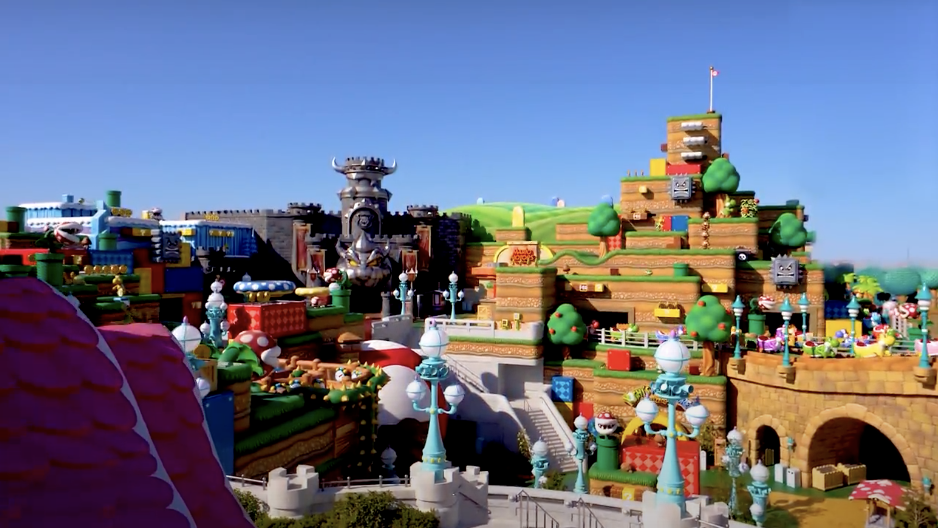 With the help of technology, riders will be able to collect items and throw shells just like in the game. Mamma-mia!

Super Nintendo World is built in Universal Studios Japan and is a life-sized replica of different segments of the game, such as Bowser’s Castle. 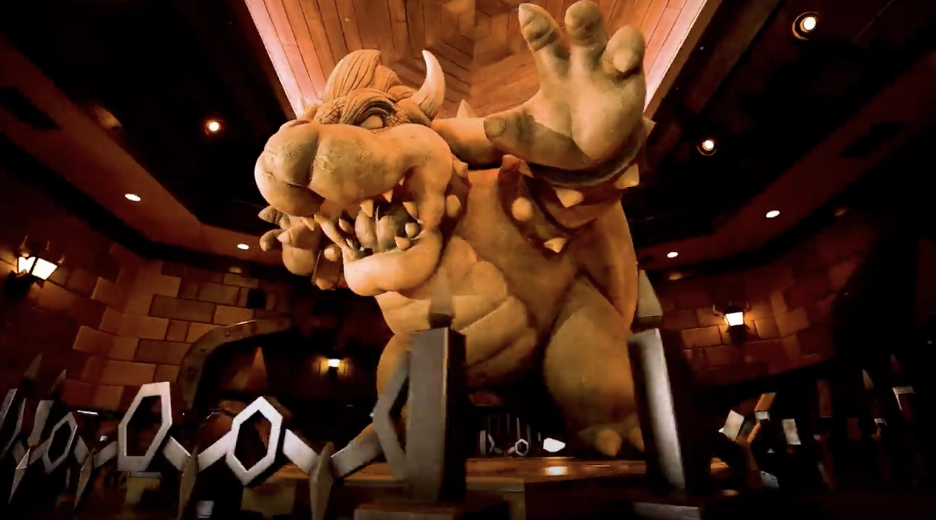 Its opening was supposed to take place this summer but that was postponed because of the Covid-19 pandemic, reports Bloomberg. 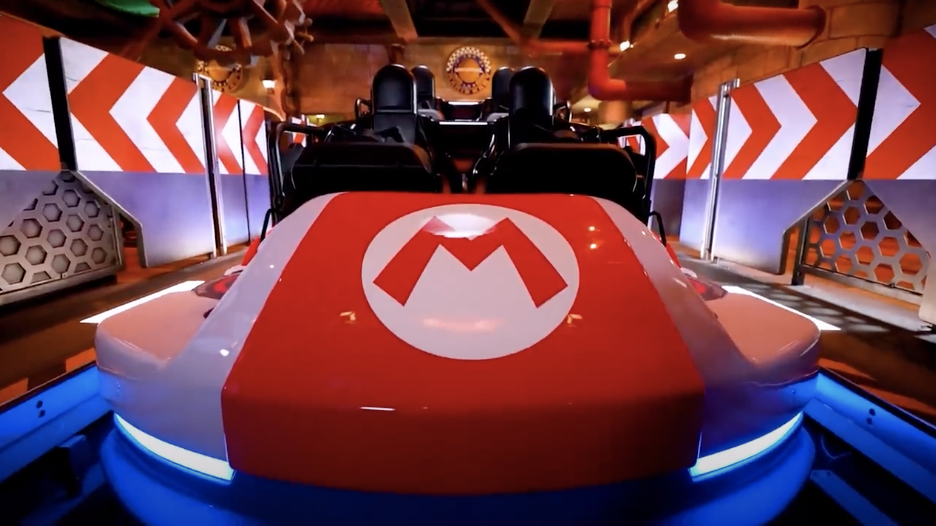 IRL Mario Kart allows you to throw shells at racers

Over the course of the ‘race’, riders can challenge each other and collect virtual coins via a smart wristband. 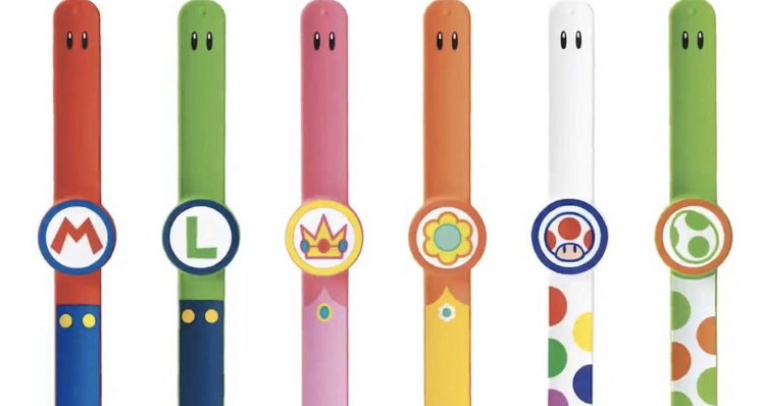 Those who have played the game will be familiar with the shells that are used to sabotage enemy drivers.

While wearing AR headsets, visitors will be able to do this for real as they can collect items and throw shells at targets along the ride to collect points. 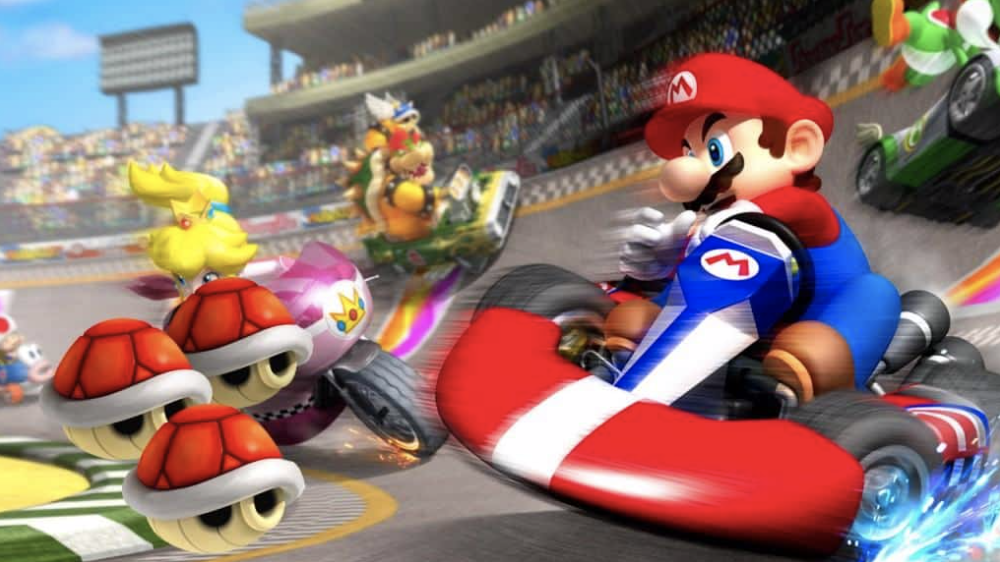 Along with the Mario Kart ride, visitors can also get on Yoshi’s Adventure ride and more. 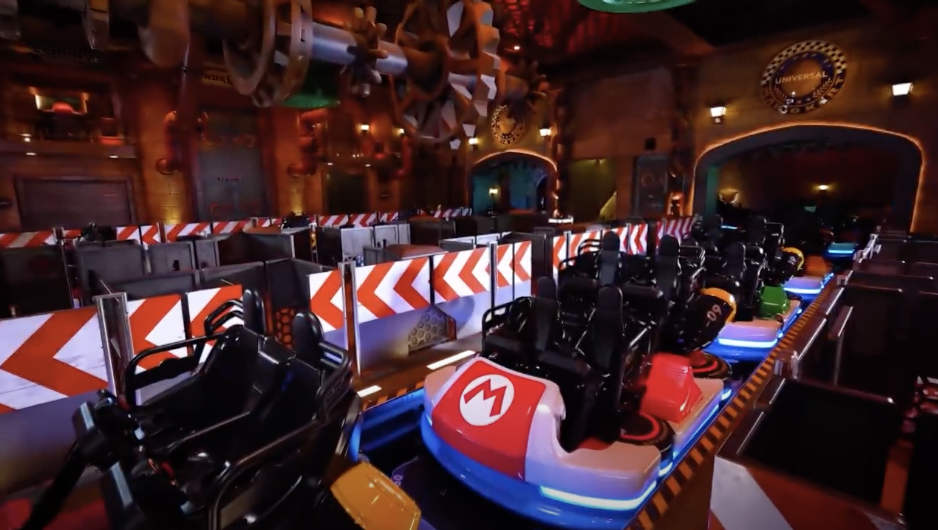 Japan still out of reach

While the new attraction at Universal Studios Japan looks plenty fun, it seems that avid travellers and fans of Mario Kart will still have to wait. 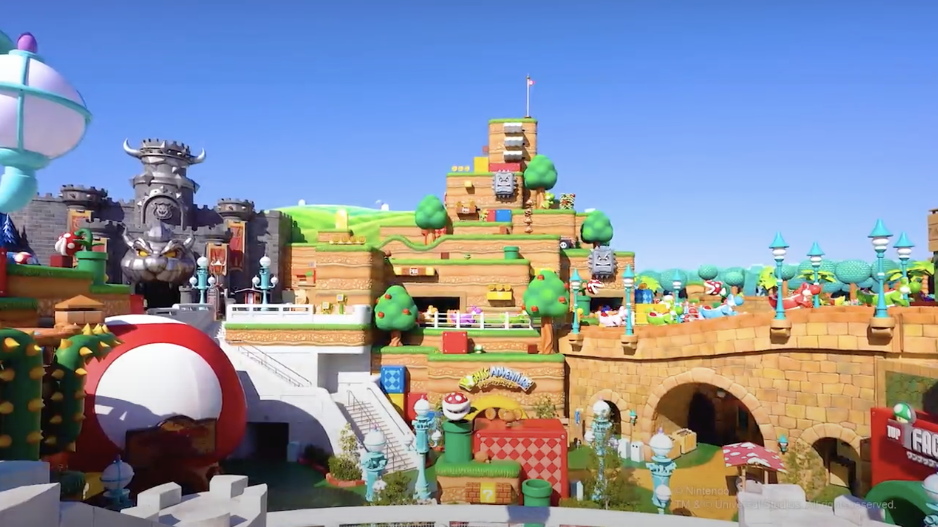 After all, a travel bubble between our two countries hasn’t been formed. Here’s to hoping that things get better come Feb next year. Wa-hoo!