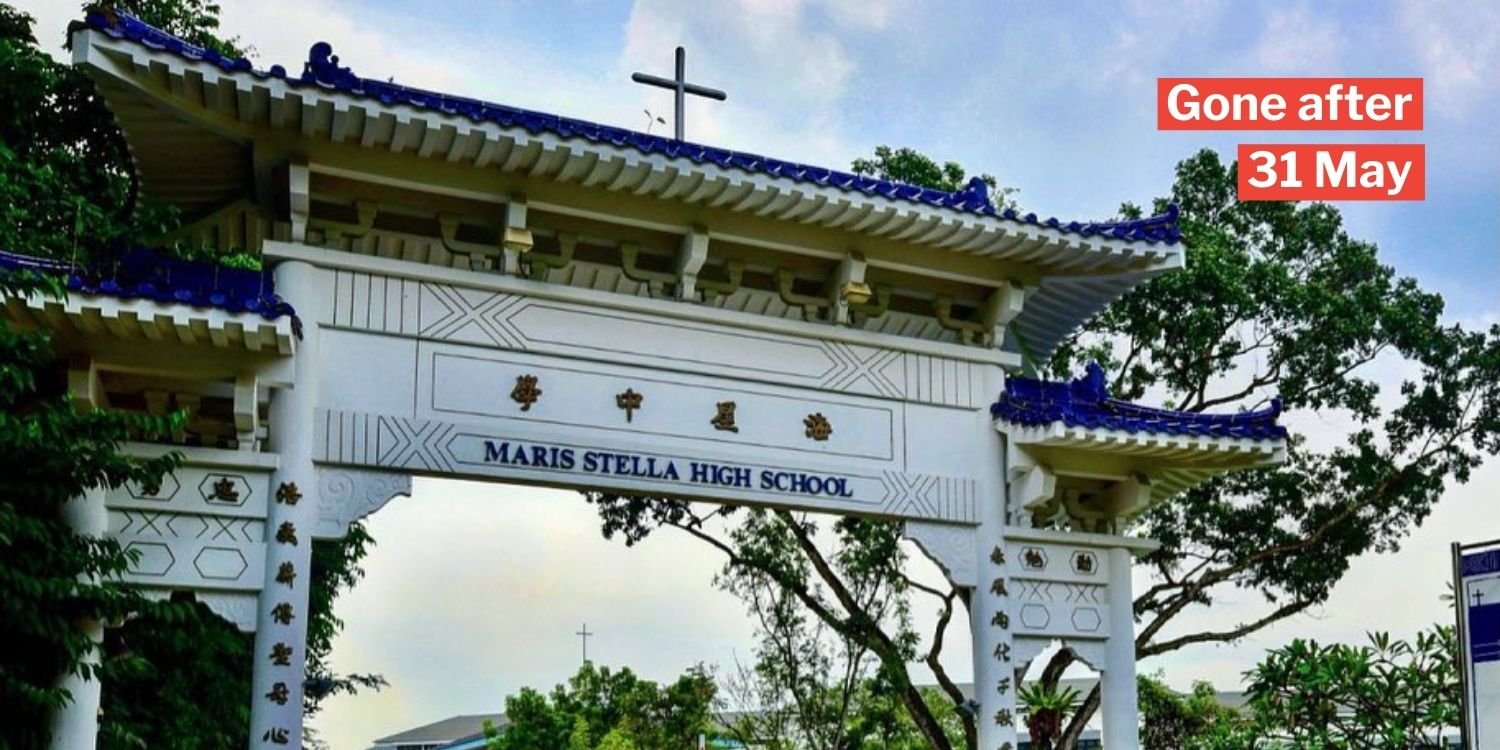 A new one will be built after the new entrance is completed.

Even when you’ve left our school days behind for years, memories will come flooding back when you happen to revisit your old school campus.

For ex-students of Maris Stella High School, a prominent reminder would undoubtedly be the gate they had to walk under every day.

Unlike the more featureless gates of other schools, the iconic Maris Stella school gate has a striking “Chinese-style” design. 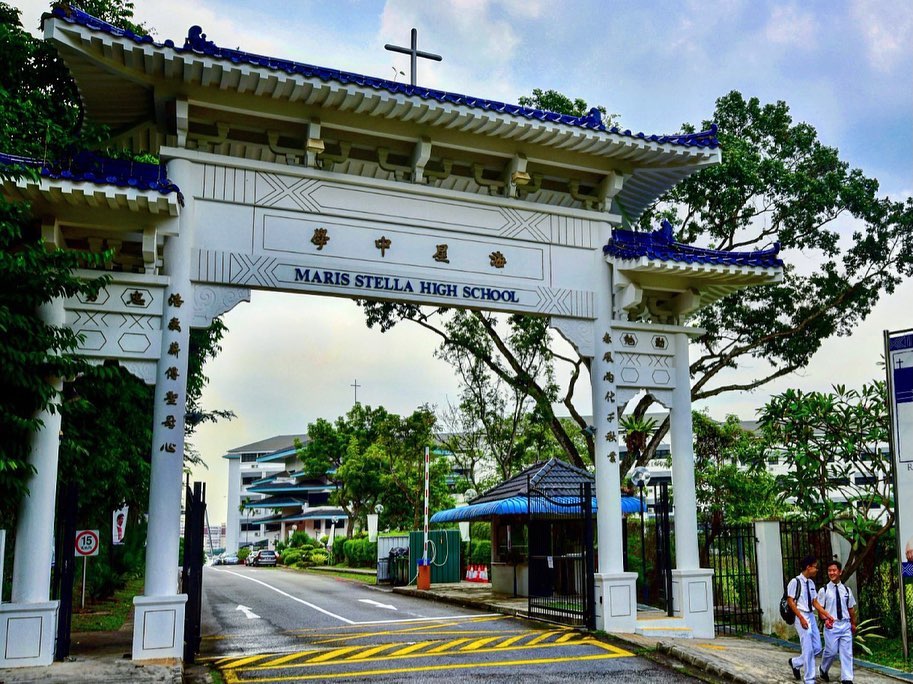 However, it’ll sadly be demolished soon after welcoming students since 1997, so those who’ll miss it may want to take a final look before the end of the month.

Gate will be gone after 31 May

In a Facebook post on Wednesday (12 May), Maris Stella informed the public that the gate will be gone after 31 May.

The gate has been standing at the school’s entrance on Mount Vernon Road for 24 years, since extensive development of the campus was completed in 1997.

Since then, staff, students and visitors wouldn’t have missed its distinctive blue tiled roofs with a cross on top. 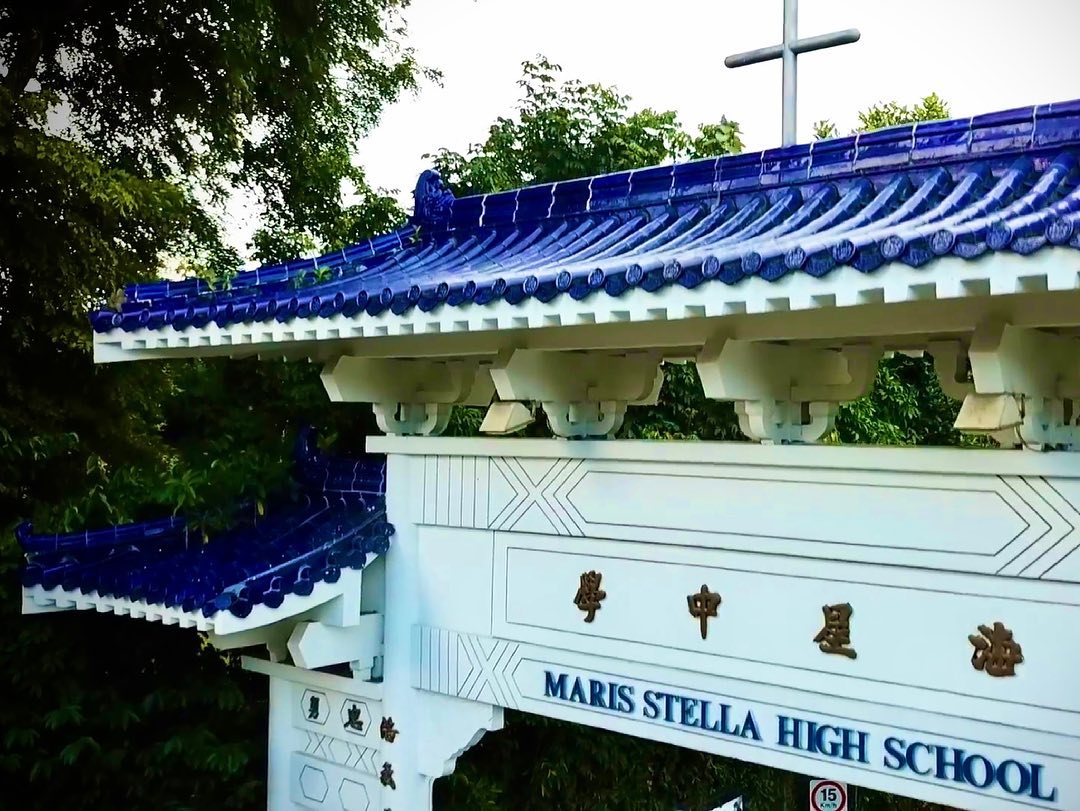 Despite being founded by the Catholic Marist Brothers in 1958, Maris Stella was a Chinese-medium school till the 1970s and one of the first Special Assistance Programme (SAP) schools.

Memories were made there

Over the years, it’s clear that very memories were made under the arch, which become a prominent emblem of the school.

According to the photos sent in by alumni, we can see that students would commemorate their graduation by posing for a shot under the gate. 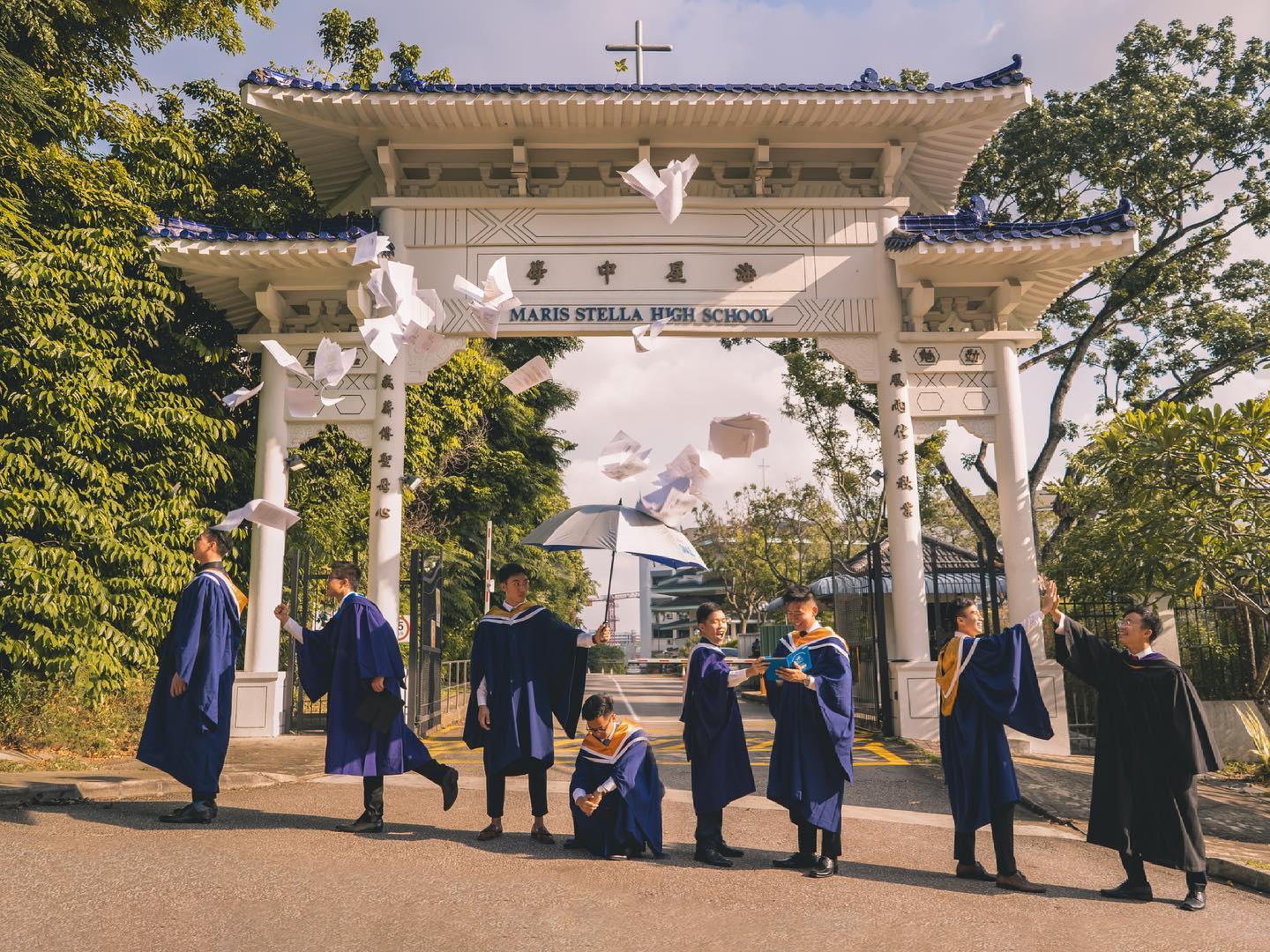 Others would mark milestones well into their adulthood by taking their wedding snaps under the arch. Gate has to make way for HDB estate development

Maris Stella said the reason the gate has to go was because of the development of the up-and-coming Bidadari HDB estate.

In Nov 2020, a slew of Build-To-Order (BTO) flats were released by the HDB, including a development called Bartley Beacon that’s part of Bidadari.

The HDB also announced then that Bartley Beacon will be located right next to Maris Stella.

According to a map it released, part of the existing Mount Vernon Road will be expunged and a new road built.

The gate may have to be demolished for this reason.

New archway to be built

However, Maris Stella said there’ll be a new archway to look forward to.

A new school entrance will be created at a new road named Bartley Walk, and the new gate will be built there within the school.

The school also said though “change is ever constant” – as with many things in Singapore – the Marist Spirit continues to prevail.

Also, after the gate is demolished, Maris Stella will have another one – a greyer version that fronts Bartley Road. 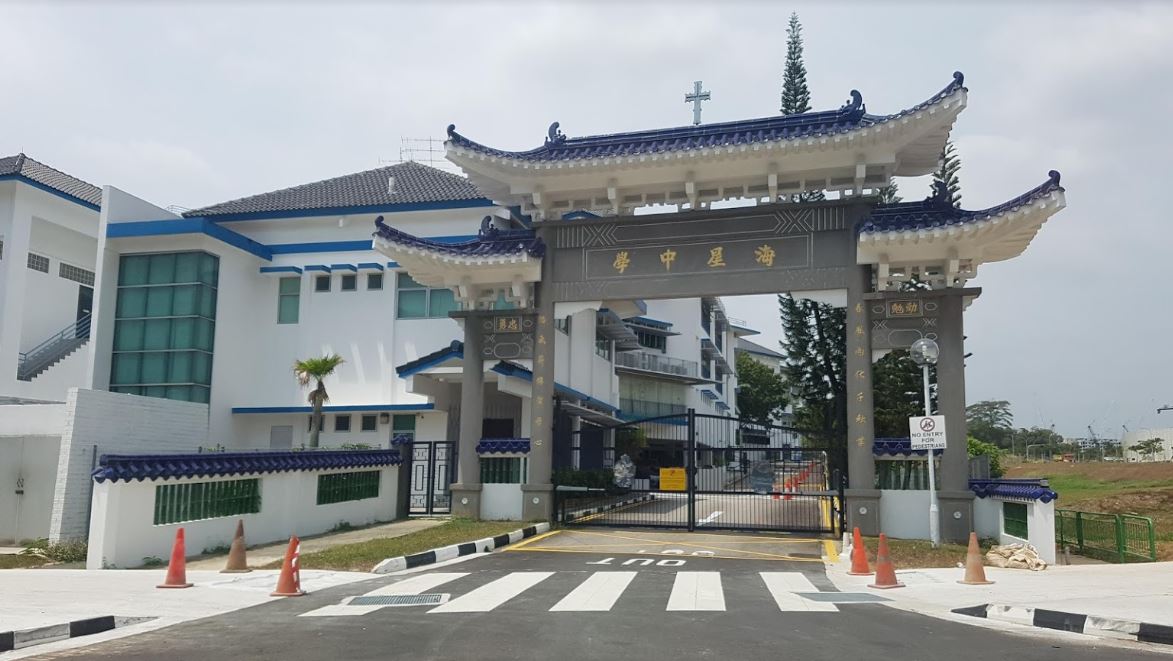 However, those who want a final look at the soon-to-be-demolished gate have about half a month to visit before it’s gone forever.

Do remember to keep in mind Phase 2 safe management measures, though, and share any photos with the school over social media by tagging them with #mshgate.

By now, Singaporeans are quite used to Singapore landmarks coming and going.

However, for students who’ve spent their formative years at the school, the demolition of the Maria Stella school gate will hit them right in the feels.

Even those unrelated to the school should lament the loss of an iconic landmark.

As always, we’ll just have to be content with our photos and memories, and hope the new gate will evoke similar adoration.