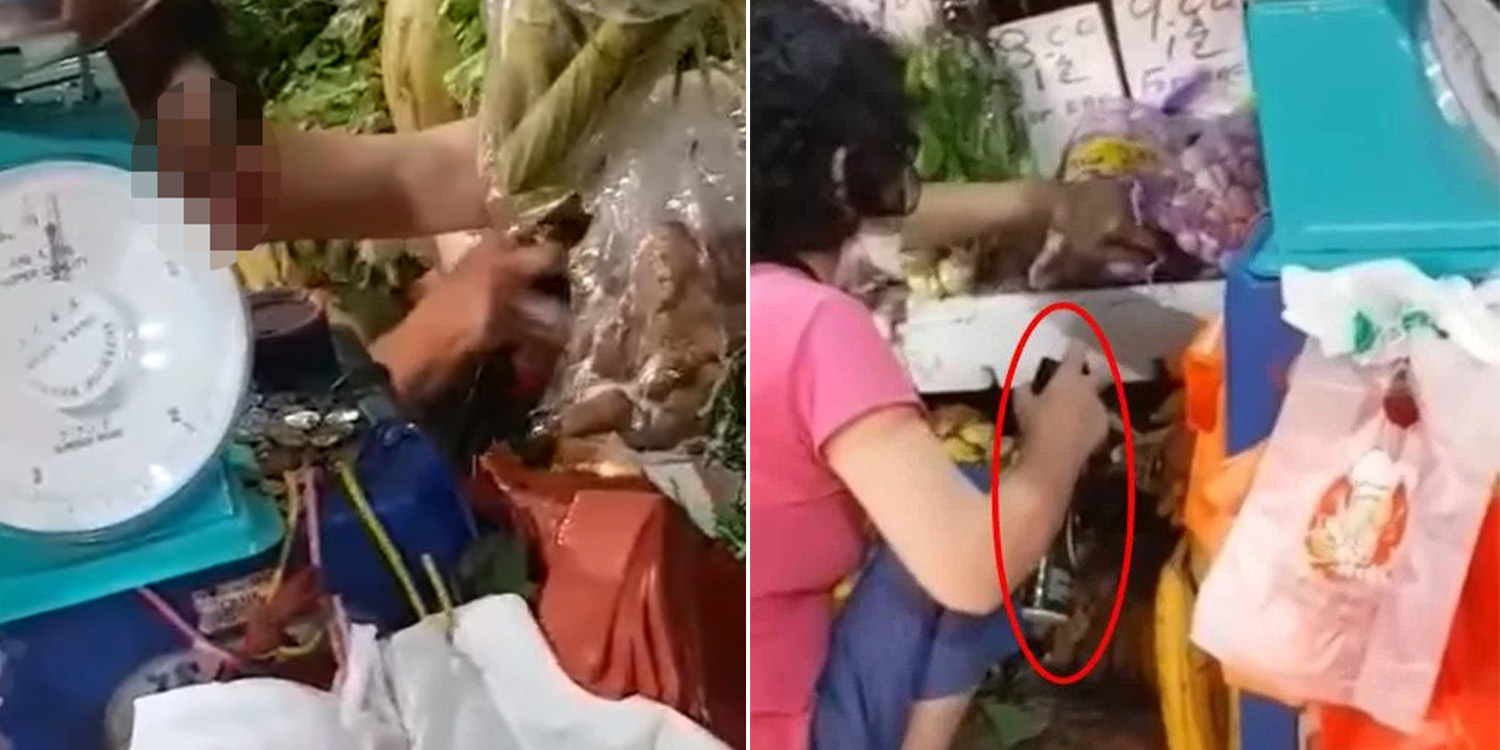 Although air-conditioned 24/7 supermarkets have made grocery shopping easier, there still lies a certain charm about wet markets in Singapore.

For one, there’s the nostalgia factor of accompanying one’s parents to the market on a weekend morning.

And for two, being able to talk to the vendors and knowing where they get their produce from tends to be a driving force as well.

However, a vegetable stall at Bangkit Market came under fire on the internet recently. 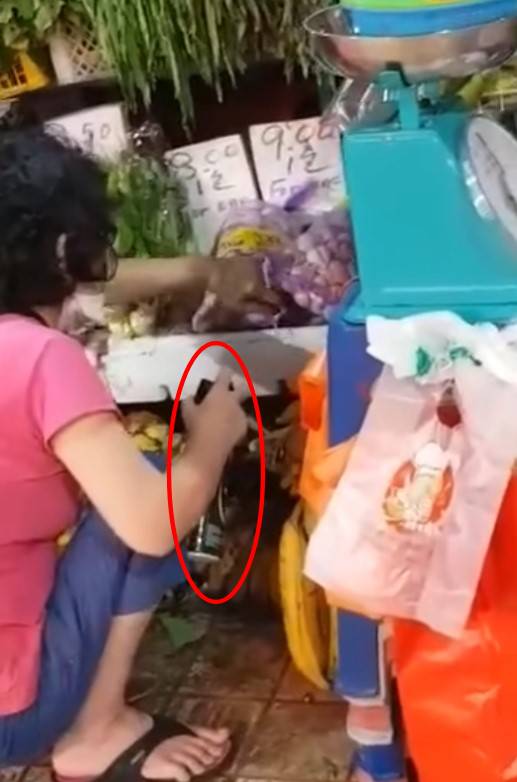 In the video, the stall owner can be seen allegedly spraying Baygon on her vegetables.

In a Facebook video shared by All Singapore Stuff on Sunday (14 Mar), a stall owner at Bangkit Market was seen allegedly spraying Baygon on her vegetables.

Baygon is an insecticide, and can be harmful to humans when swallowed.

Although not all is clear in the video, the auntie can be seen spraying Baygon on what looks to be a bag of garlic. 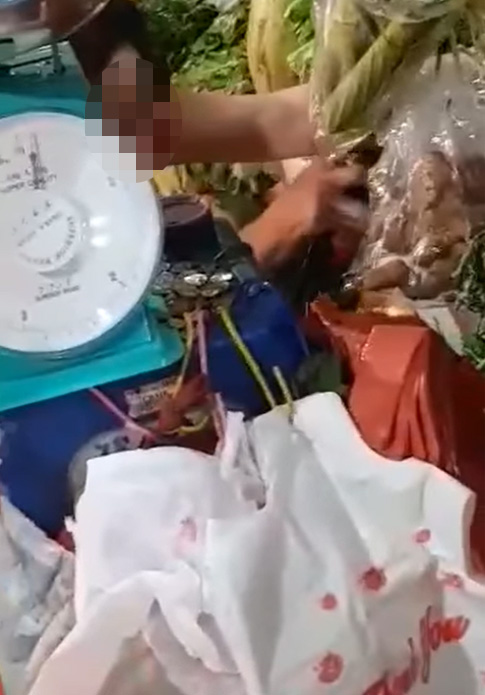 When interviewed by Lianhe Wanbao, the auntie admitted that she sprayed Baygon at the stall to combat a cockroach issue that was giving her a headache.

However, she claimed that she has never sprayed insecticide straight onto her produce.

Netizens chime in with concerns about insecticide consumption

Many of us will keep at least a can of insecticide at home, but we probably aren’t well-versed with the harm that comes along with it.

This user shared his insights on insecticide poisoning.

Another man added onto the list by emphasising that not all traces of pesticide can be removed with running water.

Hence, as a precautionary measure, a user suggested that people ought to be washing their produce thoroughly before consumption.

One should always err on the side of caution when dealing with food.

So, whether or not you’re getting your produce at a supermarket or your local wet market, remember to wash them thoroughly before any consumption of sort.

Hopefully, sellers will be more diligent when handling their produce after this incident.