Must Share News – Independent News For Singaporeans
Home Lifestyle Marks & Spencer Has Closing Sale With Up To 70% Off At... 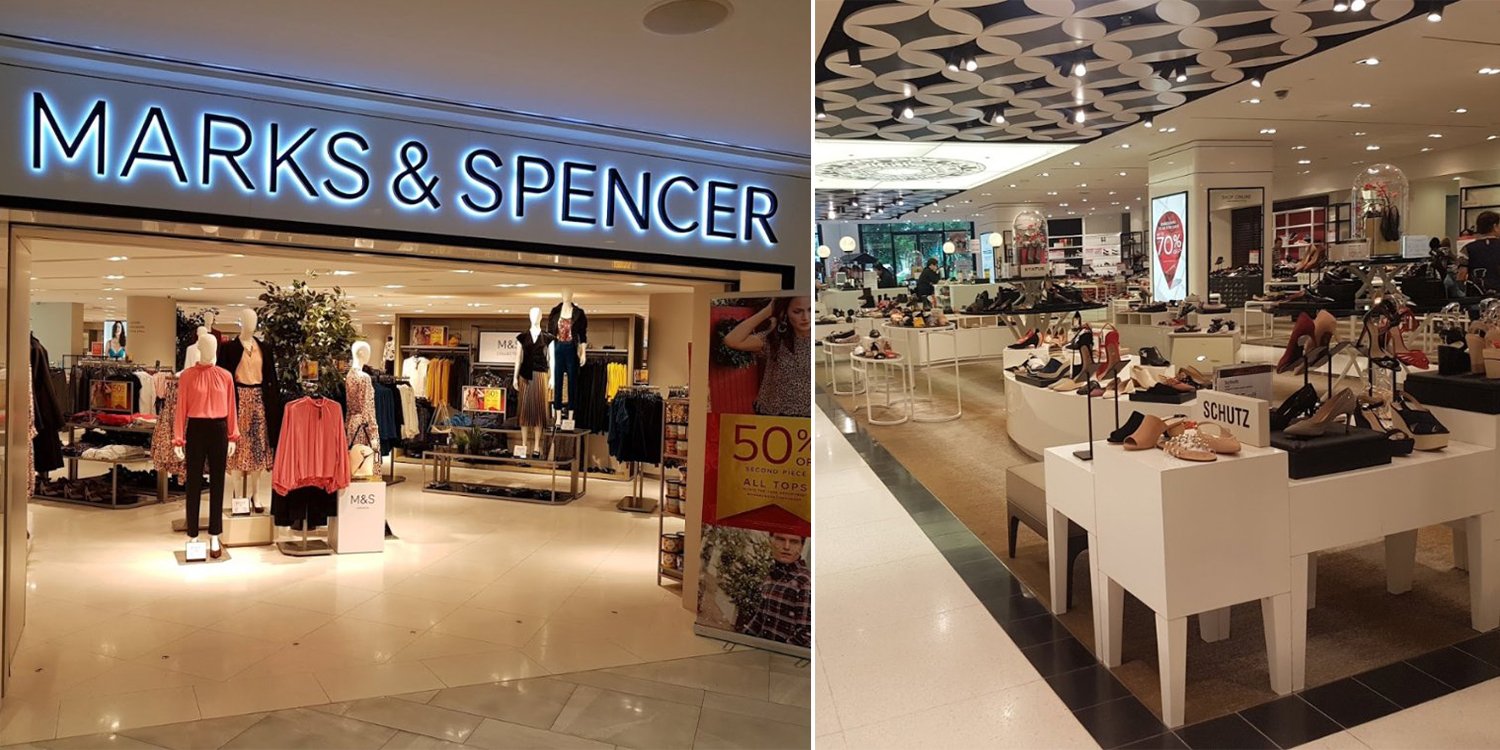 Marks & Spencer is known for their toiletries and specialty snacks. Sadly, after 34 years, their Raffles City outlet will be closing down. 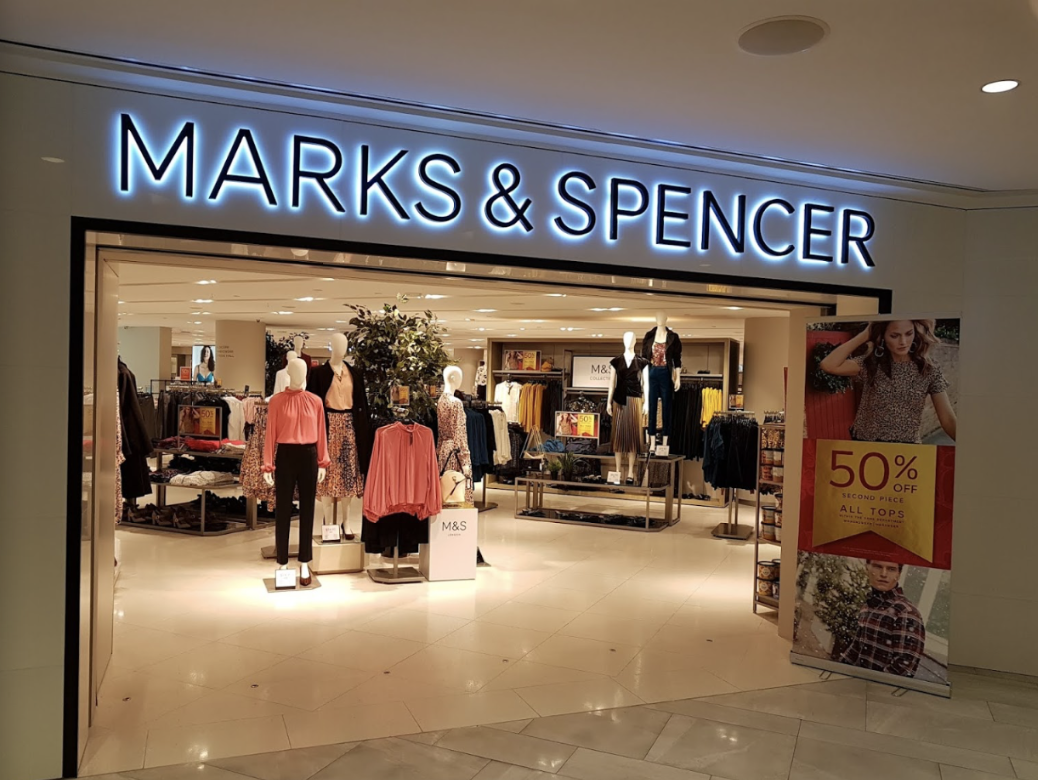 Their last day will be on 31 Dec, and they’re having a closing sale with items at up to 70% off.

This comes after sister brand Robinsons’ closing of their remaining outlets at Raffles City and The Heeren.

However, they recently said they are not exiting the Singapore market, having opened their Waterway Point pop-up in Nov.

Marks & Spencer put out an ad on The Straits Times on Thursday (10 Dec) to inform of their moving out of Raffles City. The ad also says “everything must go” and the moving-out sale will have up to 70% off on goods.

No plans to leave Singapore

Despite this move, Marks & Spencer said they have no intentions to close their “thriving business” in Singapore, they told Business Times. 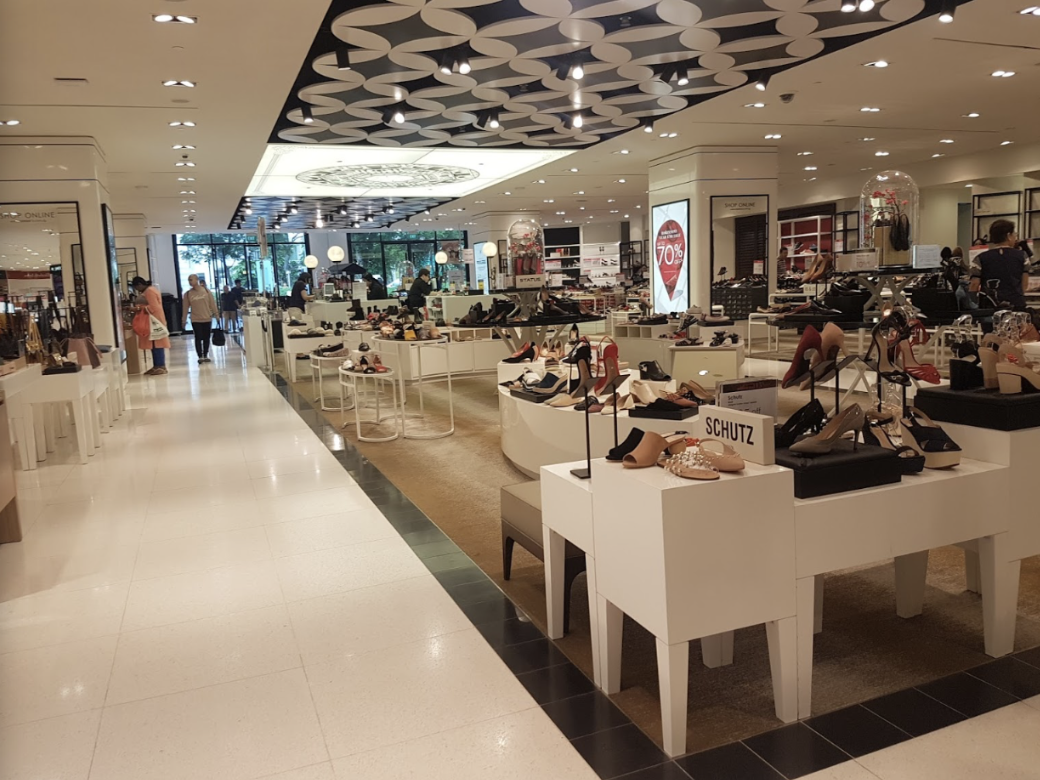 Without their Raffles City outlet, they will still have 10 stores open in our island nation. This includes a pop-up at Waterway Point and a food store at One Raffles Place.

Looks like there’s no need to rush down to catch any last glimpses, although they do need to clear stocks.

With the pandemic taking its toll on businesses, it’s sad but unsurprising to see big names like Marks & Spencer and Robinsons closing outlets.

The silver lining is that loyal fans of the department store can still find their products in other parts of Singapore. 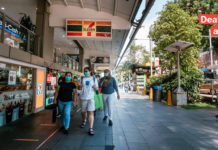