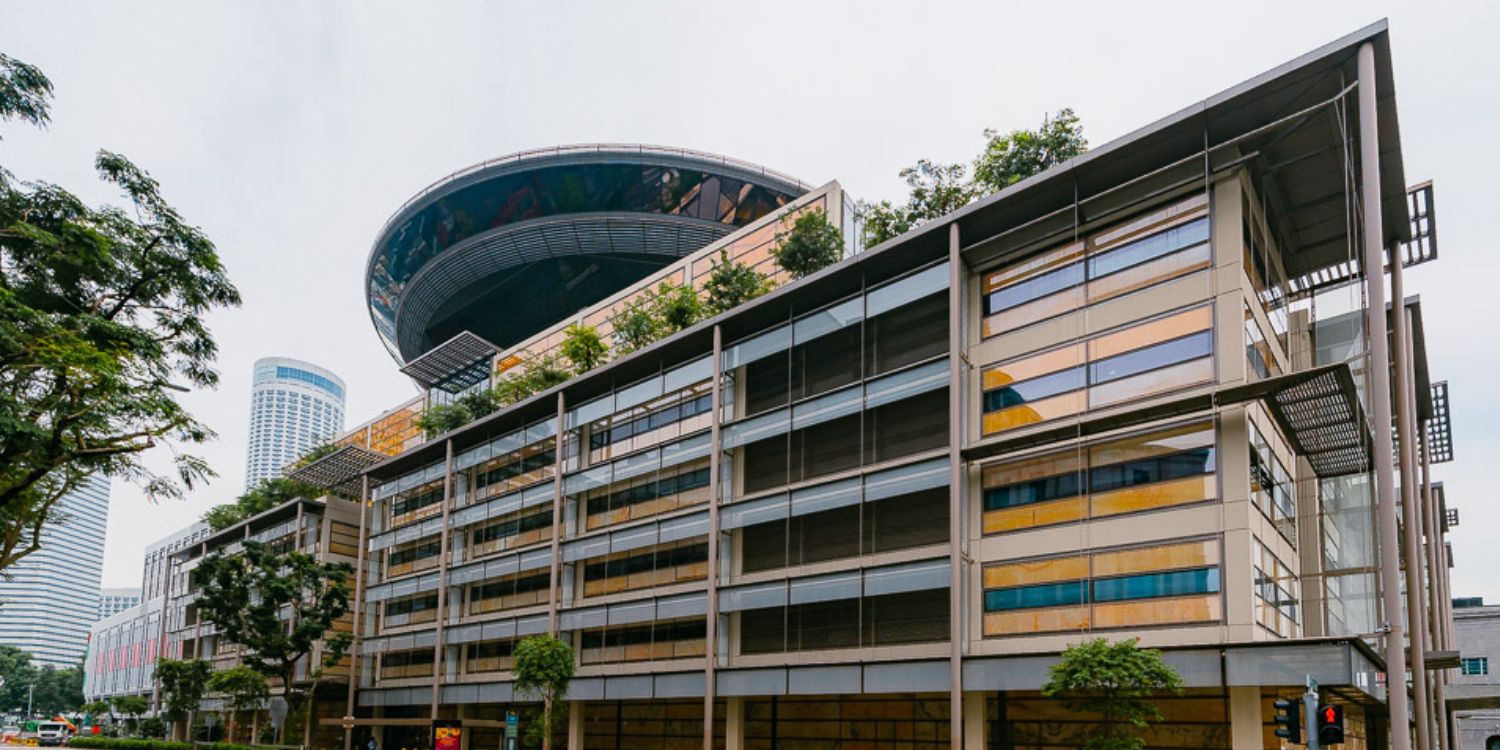 She claimed that her brother had pledged the car to repay the loans he had taken from their parents.

In 2017, 39-year-old Lee Cheng Yan dragged a police officer trapped in his Maserati door along the road to evade the law.

As such, he was jailed, fined, and given a lifetime driving ban.

However, in 2022, he reoffended while banned and again tried to evade police, resulting in an additional driving ban.

On Wednesday (25 Jan), Lee’s sister made a case in court for the vehicle to be returned.

She claimed that the car belonged to their parents and that the proceeds from selling it would be used to repay them for the loans her brother took from them.

Maserati driver hopes to get car back

According to Channel NewsAsia (CNA), the hearing on Wednesday (25 Jan) was for the confiscation of the Maserati in the 2017 incident.

The Road Traffic Act states that if a repeat offender uses their vehicle to commit certain offences, the public prosecutor can apply for it to be forfeited.

This must be done under certain circumstances and the court must order it.

The cost of the Maserati and its current value are currently unclear.

Instead of addressing the court directly, Lee spoke through an interpreter. He asked if he was suspended or disqualified at the time of the 2017 offence.

In response, he was told that he was disqualified and was driving under disqualification.

Lee also said that he was hoping for a chance to get his car back.

Sister of Maserati driver claims that car belongs to their parents

Addressing the court, Lee’s sister clarified that their family does not condone his wrongdoings. She declared that their lives were “the most badly affected” by her brother’s irresponsible actions.

Lee’s sister said that she and their mother have been financially supporting his four-year-old twin daughters in Japan.

She also has another brother, 42, who is intellectually disabled and unable to care for himself.

Furthermore, Lee took sizeable loans from their parents to cover his “very hefty legal fees” from the previous trial and other legal matters.

This was under the condition that he would repay them as soon as the car was released.

“In other words, what he did is pledge the car to repay the loans he had taken from his parents,” she explained.

Family has been helping him pay loans

Lee’s sister added that their 76-year-old father had taken a loan from his “one and only life insurance”.

Up until now, he is unable to repay the loan and has been paying interest to the insurance company.

She continued by saying that their mother pawned her jewellery to loan Lee a great deal of money. Besides that, she and their mother have been paying for Lee’s children’s expenses.

While Lee legally owns the car, he pledged the proceeds from it to return their parents the money, she said.

“That makes my parents the de facto owners of the vehicle,” she asserted.

The judge then enquired as to whether the term “pledge” was used casually or legally, and also if the family would be seeking legal advice.

To this, Lee’s sister said that they did not have any documents to prove the “pledge”. This was because transferring ownership of the vehicle could not happen while it was impounded.

They also did not intend to seek any more legal advice.

“I fail to see the correlation between personal loans given by your parents to your brother to help him out,” said the judge.

“And this vehicle, I’m not sure what its market value is, or how much we can obtain for it,” she continued.

The judge then adjourned the forfeiture hearing to 27 Feb.