However, there are limits when it comes to enforcement, and they should never resort to physical violence if someone refuses to comply.

Unfortunately, one safe distancing ambassador was caught fighting with a pet shop owner who did not wear a mask last December.

According to Channel NewsAsia (CNA), Aloysius Hoe Wei Peng was caught fighting with the owner of a pet shop, Little Pet Kingdom, who was not wearing a mask, last December. 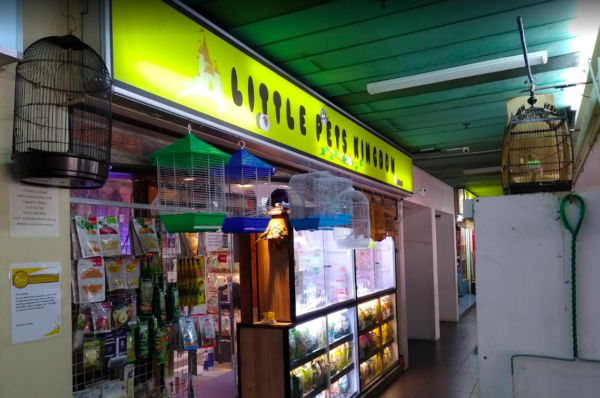 The fight broke out on 16 Dec 2020 when he was making his rounds with another SDA at Yishun Central 1. 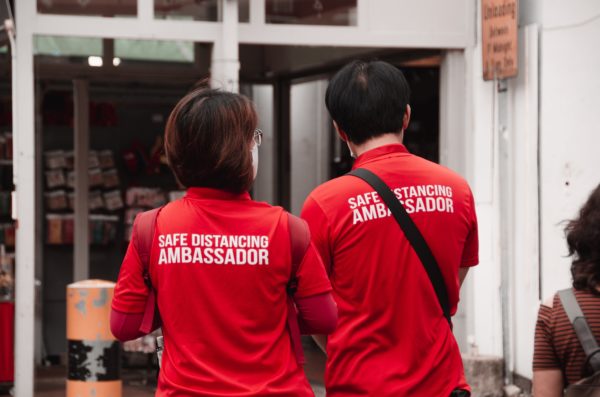 Picture for illustration purposes only
Source

As the owner He Jun had no mask on, Hoe asked the other SDA to take pictures.

However, He Jun noticed that he was being photographed and went to confront the SDA.

Hoe and He Jun started arguing, shouting expletives at one another. Eventually, the argument escalated as Hoe kicked He Jun, who then picked up a stone lion statue nearby to throw it at Hoe.

The duo exchanged punches and kicks until a worker next door stopped the fight by separating them. Both were injured as Hoe suffered bruises and abrasions on his right forearm and knees while He Jun’s right hand was swollen.

CNA reported that a CCTV within the vicinity captured the fight between the 2 men.

During Hoe’s hearing, his lawyer S S Dhillon claimed that Hoe was only trying to enforce the rules as part of his job description.

Apparently, Hoe had spotted He Jun on several occasions without a mask and closed one eye to it.

On a separate occasion, Hoe was also seen getting violent with a delivery rider at Waterway Point shopping mall.

On 3 Feb 2020, Hoe was walking with his ex-girlfriend Wan Farah Shireen Abu Hassan when a GrabFood delivery man rode between the couple. 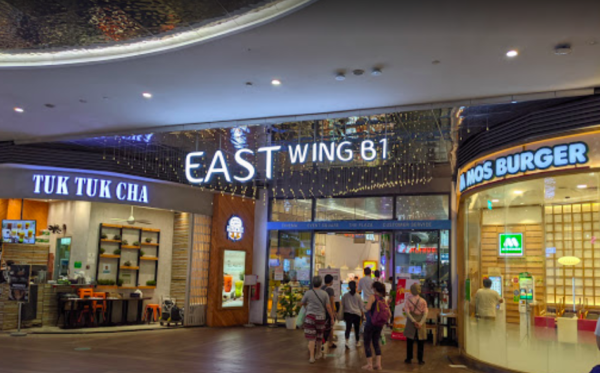 Angered, Farah shouted at the rider who then got off his bike. The couple started shouting vulgarities at the rider and assaulted him. At one point, Hoe kicked the rider in the stomach and tossed his food delivery bag at him.

Once again, the fight only stopped after a security officer stood in between them. However, this did not stop Farah from punching the rider.

The rider was taken to Sengkang General Hospital to treat his swollen nose and abrasions on his left forearm.

During Hoe’s hearing on Tuesday (31 Aug), he pleaded guilty to 1 count each of assault, fighting in a public place, and mischief.

He has since been sentenced to 3 weeks’ jail and fined $800.

Though it is important for the public to wear a mask and abide by Covid-19 safety measures, it is unacceptable for SDAs to resort to violence if they do not.

Though being an SDA is tough due to uncooperative people at times, violence is never the answer.

Members of the public who encounter such experiences may provide their feedback to MSE.

Featured image adapted from grainfalls on Unsplash, for illustration purposes only, and Google Maps.